Japan is undeniably one of the most unique countries in the world. Its rich culture and historical roots are prevalent throughout the still-existing traditional towns, spotted in between the big, technologically advanced cities.

There’s a healthy balance of the old and the new wherever you decide to visit, with ancient temples and gardens flourishing in the depths of parks and mountains, and neon lights illuminating the skies in the bustling centres of the bigger districts. Here are just six of the must-see locations when you’re travelling through Japan. 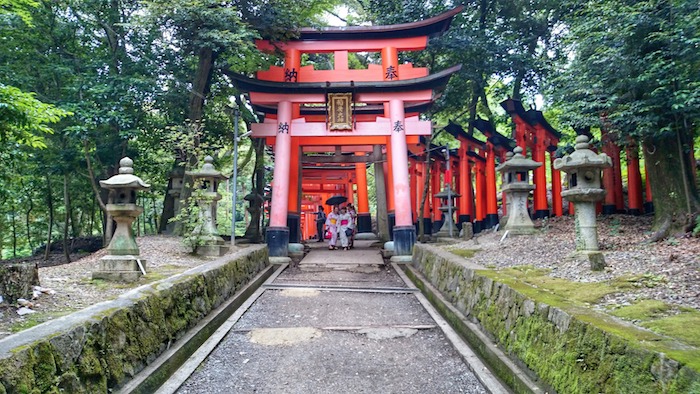 It’s considered Japan’s cultural and historical centre, and for good reason. Kyoto summarises the essence of the country in just one city – with a plethora of temples and zen Buddhist gardens to be found in its quietest regions, you’re also able to immerse yourself in the vibrance of the centre’s street markets and city lights. Consider visiting the Kiyomizu-Dera Temple, the magnificent 8th century UNESCO World Heritage Site that sits on the same site as the Otowa Waterfall, hence its name which reads “Pure Water Temple” when translated. It’s a tourist hotspot meaning that it’s considerably busy all year round, but the intoxicating zen that the temple emits with its spiritual roots is powerful enough to distract you. 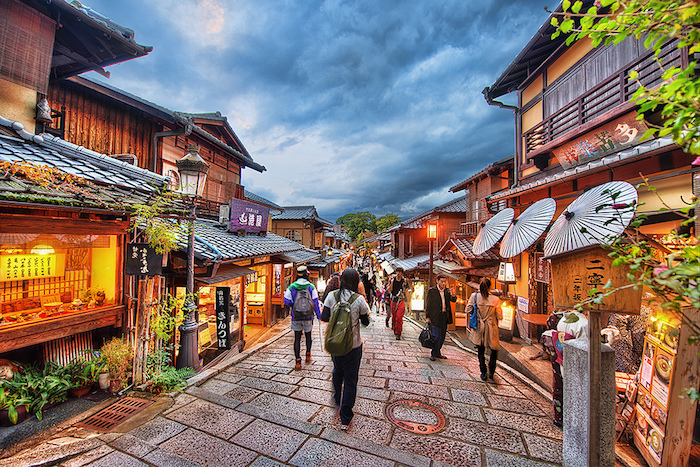 Then there’s the city’s centre, the Shirakawa River flowing calmly next to side streets where you might potentially spot a geisha in the evenings. The old-world charm of Kyoto provides a warm and calming energy, with cherry blossom trees lining the city’s lanes and the Arashiyama district providing one of the most intimate marketplaces in the world with its homemade ceramics sold from converted houses. You can even choose to dine with entertainment from an aforementioned geisha – it’s not cheap, but it’s definitely an experience you’ll never forget! Kyoto is the heart of Japan that overflows with a calming and welcoming energy. 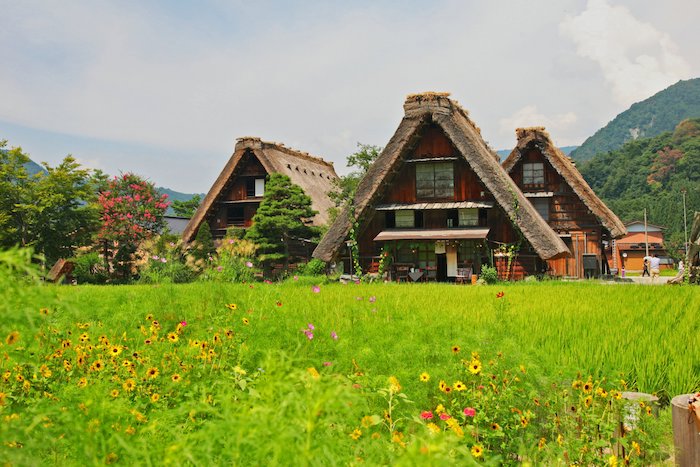 Not far from Kyoto is Takayama, a town stowed away within the Hida Mountains (also known as the Japanese Alps). It’s a picturesque and quiet alternative to the nearby bigger city, sitting comfortably in the countryside away from the masses of tourists. It’s definitely worth visiting in the winter as the town is blanketed with a fresh, angelic layer of snow, and as you ride the Wide View Hida train through the mountains to get there, you’ll be able to witness some of the most naturally stunning scenes in the whole of Japan. 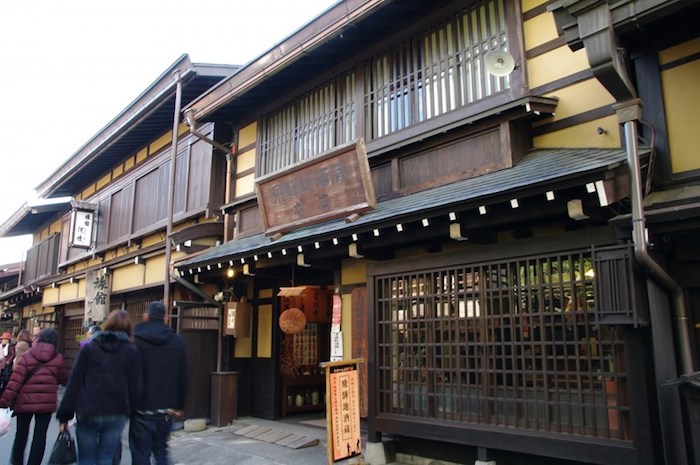 It’s when you finally arrive in Takayama that you begin to unlock its full potential. In a similar vein to Kyoto, there’s a collection of ancient temples that you’re able to visit – the Higashiyama district is where you’ll find Teramachi, the temple town, and there’s a walk you can follow through the area that will also lead you to Shiroyama Park. In the town’s centre, you’ll find locals drifting through the streets past the morning markets that sell fresh produce, and restaurants that are renowned throughout the country for their unmatchable quality. Takayama is where you’ll find the best Hida beef and sushi, all freshly made and with the richest tastes. For some historical background, make your way through Sanmachi, Takayama’s old town. It’s full of Edo architecture and small craft shops, as well as some of the best restaurants in the whole area. Don’t hesitate to try some Sake, too – it’s Japan’s national drink, usually served cold but with alcohol-free, hot alternatives on offer alongside it. The local breweries that serve it are frequented by locals for the quality, so don’t hesitate to mingle with them! 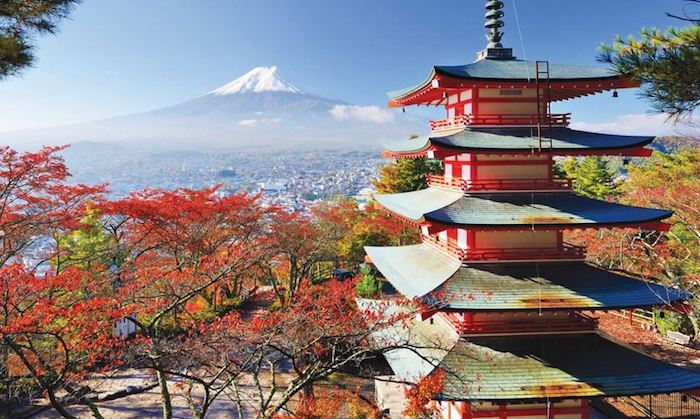 It’s infamous for being the first town in the world to be hit with an atomic bomb during World War 2 in 1945. In the wake of such a horrendous attack, Hiroshima has become a place known for its focus on peace – the Peace Park, Peace Museum and the Peace Memorial are all frequented by tourists who want to know more about the tragic events. However, although it has a sad history, Hiroshima has blossomed into a city full of hope and love, with the residents in the city today not letting the past hinder their future. Of course, it goes without saying that paying a visit will be a sobering experience, so only go if you know you can handle the influx of emotions that it will trigger. 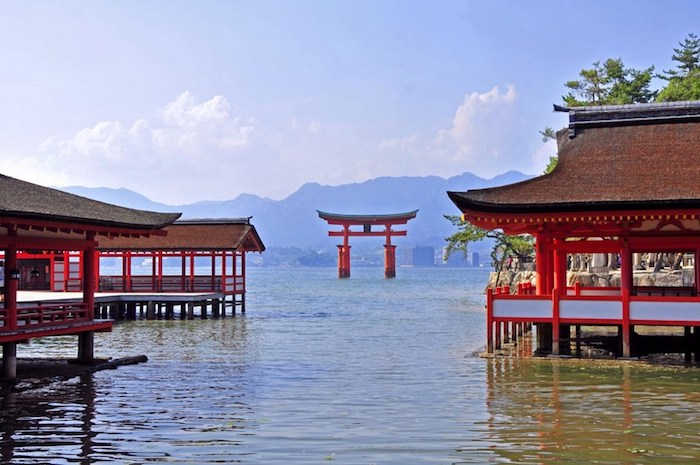 Although the people of Hiroshima have decided to move on from the bombing, its effects are still prevalent in their current way of life. As previously mentioned, the Peace Memorial and Museum are open to tourists and offer an insight into what happened exactly on that day, as well as the aftermath. You’ll find that the messages inside the museum represent the attitudes of the town itself – they promote peace and forgiveness rather than anger and grudges, which could be considered an adapted form of the Buddhism that’s so widely practiced throughout the country. The Atomic Bomb Dome stands as a symbol of pride and strength rather than to bring back memories, its jagged frame standing tall over the Ota River. If you want to understand how modern Japanese culture was born, Hiroshima is the starting point.

Boasting an impressive eight UNESCO World Heritage Sites, it’s clear to see that Nara has plenty to offer in terms of spectacle. Rich in culture and home to some of the most impressive temples in the country, Nara is another hidden treasure that you’ll want to return to time and time again. It’s a town like no other – as you roam the streets you’ll see countless deer wandering alongside the locals, fully domesticated and not at all fearful of human presence. You can pet them as they stroll by, and there’s small stalls dotted around that sell food for you to hand feed them. 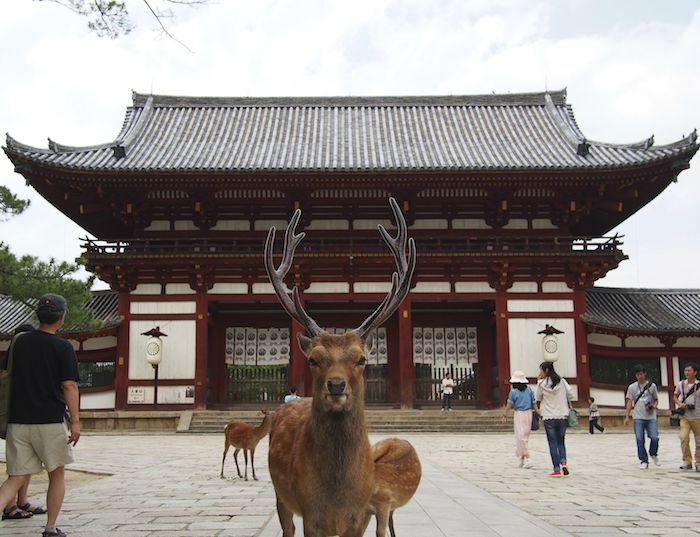 Of course, although it’s a unique and exciting experience, there’s a lot more to see and do in Nara. The Great Buddha is arguably the most famous monument in Japan, rivalling even Mount Fuji in its importance. It is housed in the Todai-ji Temple, which is equally as impressive as it’s also home to the world’s largest wooden structure in the form of the 157-foot high Diabutsu-den. Temples are dotted all over the town, and as you wander down the adjacent side streets you’ll feel as if you’ve gone back in time. It’s definitely one of, if not the most traditional location in Japan, so if you’re looking for a very different travel experience, Nara does it best. 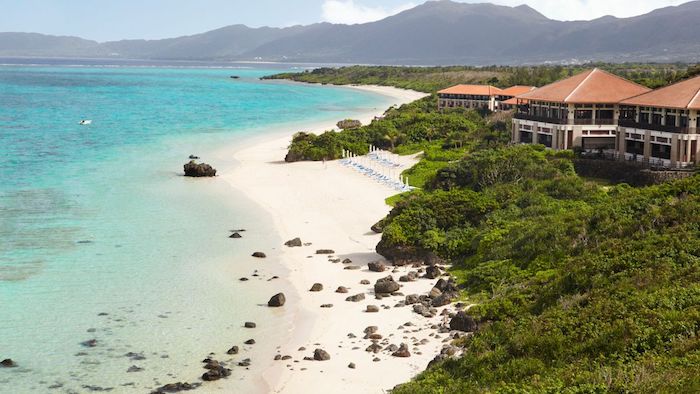 If you want to go completely off the radar whilst travelling Japan, Ishigaki is the place to do it. A secluded island rich with hidden beaches, coves and waterfalls, the area is worlds away from any sign of normal life, instead feeling like a tropical haven. The main town of Ishigaki isn’t anything to write home about, being a small area on the south that hosts many different bars, restaurants and hotels – the norm. Japanese people themselves have chosen Iskigaki as their permanent residence over the bigger and busier cities, and you’ll notice that the island’s locals are friendlier and more welcoming than those found elsewhere in the country, likely because of just how peaceful a location it is. You will find that it’s easy to strike up a conversation with anybody, and you may even be supplied with gifts and free food! 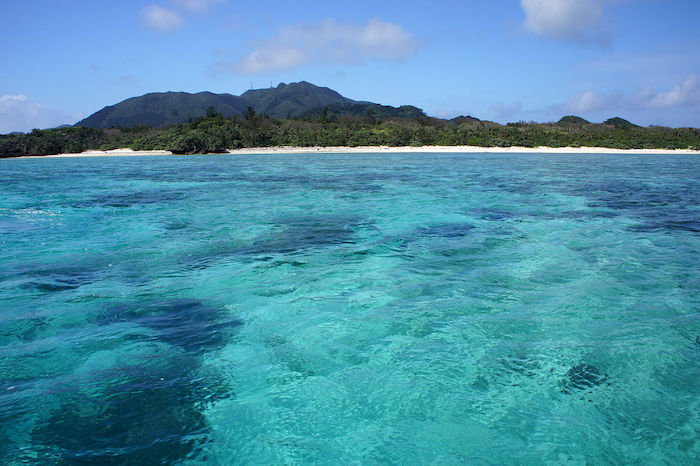 Step away from civilisation, however, and that’s where you’ll find the island’s allure. You’re free to do whatever you wish in nature’s playground, whether that be paragliding through the air above pristine turquoise waters or climbing through dense forests where the Japanese wildlife is teeming. You’ll find it hard to believe that a place like this exists in a country like Japan, but Ishigaki will become your own personal paradise that you’ll be reluctant to give up. 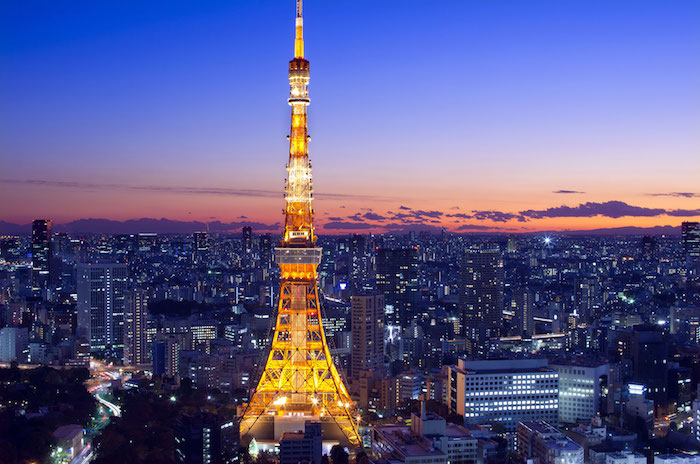 There’s no way you can visit Japan without at least passing through the capital city. Tokyo is the busiest and most exciting location in the whole country, and you’re spoilt for choice when it comes to deciding what to do. There’s the vibrant city centre, full of bright lights and big crowds, with different districts offering different experiences – Akihabara is also known as the electric town due to its wealth of gadgets and technology, whereas Harajuku is the cool, hip location for fashion. You might see teenagers in the area sporting cosplay, where they dress as their favourite anime or movie characters. 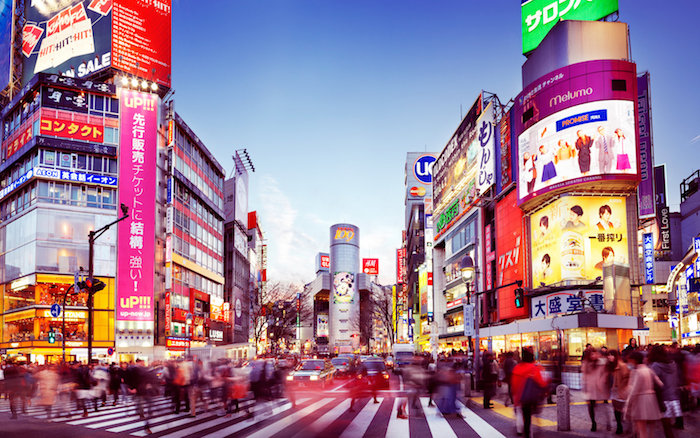 It’s an exciting city to say the least, but not everywhere in Tokyo is so lively – you can choose to escape the crowds and visit one of the many sacred temples and gardens that lie on the outskirts. Although it’s a very technologically developed area, Tokyo’s cultural value has been upheld through hundreds of years and still thrives to this day. The Imperial Palace is arguably the best example of this, as it’s home to the Emperor of Japan! This means that a lot of the area is obviously off-limits, but tours can be done of a section of the inner compound. Then there’s the food, and being Japan’s capital means that the city has one of the most diverse ranges of cuisine in the country. It’s the perfect place to introduce yourself to the Japanese lifestyle in every way, with plenty of different experiences to soak up. If you’re a first-time visitor to the country, Tokyo is the place to go.