Jack the Ripper is a name that will forever be linked with London but while this mystery will probably never be answered it’s still something millions of people around the world find fascinating. It’s certainly a little macabre but Jack the Ripper is a representative of the dark side of Victorian London so it’s certainly understandable why so many people find the mystery so enticing. 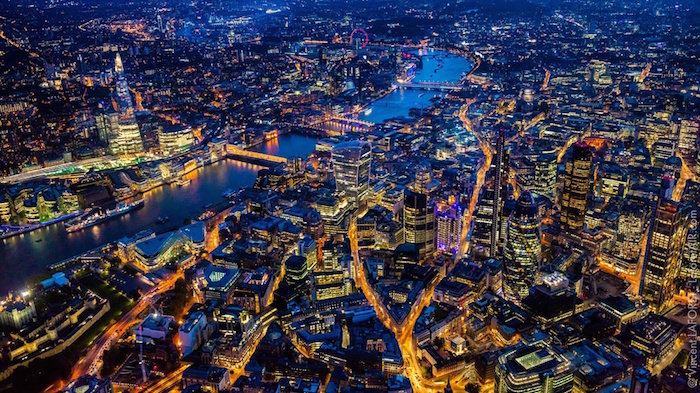 There have been hundreds of theories about Jack the Ripper’s identity everything from the belief that it was actually a woman to Prince Albert! The answer like I said earlier will probably never be known for sure but with a good mystery that doesn’t matter.

So, if you’ve got an interest in the notorious serial killer or are simply looking to delve into London’s dark past then what options do you have? There are plenty of walking tours available dedicated to the man himself in the East End of London, along with museum exhibitions, waxworks and much more.

So, let’s take a look at some of the best ways you can explore the mystery of the world’s most infamous killer!

There’s no shortage of walking tours in London and as Jack the Ripper is a popular subject amongst tourists, it’s no surprise there are tours dedicated to his macabre work. Some walking tours will be led by actors or so call Ripperologists who add a bit of performance to the tour while others will take a more serious and historical approach. 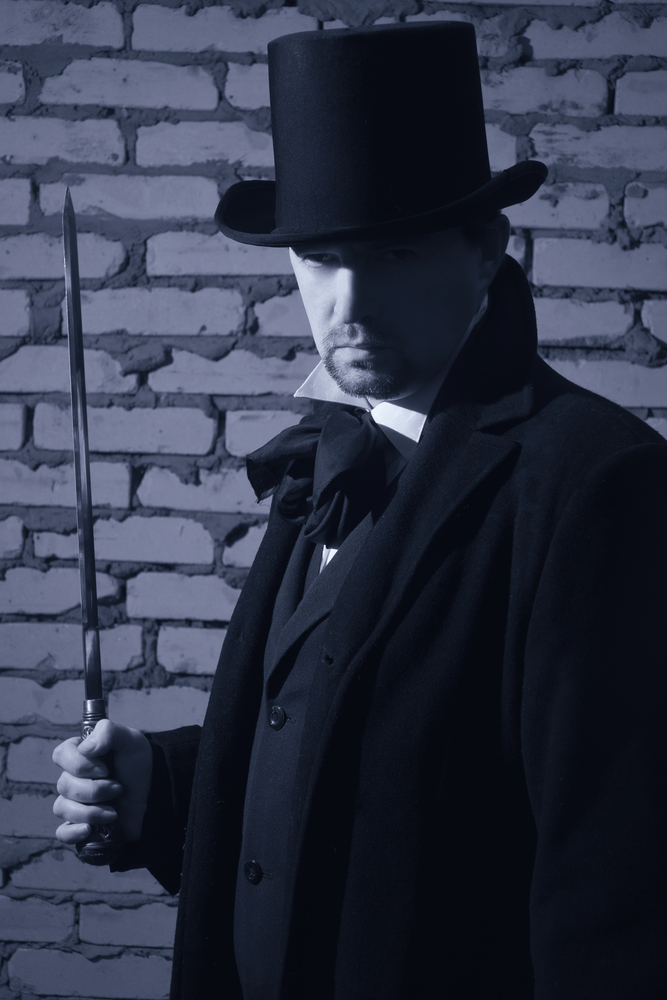 Jack the Ripper walking tours usually start in the evening to create a more fitting atmosphere. While they are available all year round, October and the lead-up to Halloween will usually see plenty of extra-special walking tours, so keep your eyes peeled for them this autumn!

Some walking tours will be suitable for families and children while others may be adult only events and as you’ve probably guessed there will be a lot of walking involved so make sure you take that into account. Most tours start in the Whitechapel district and will visit the site of each murder!

Day at The Museum

Being such a popular part of London history, it should come as no surprise that there’s an abundance of Jack the Ripper exhibits in London’s many museums. A lot of museums will likely have something about the Jack the Ripper amongst their collections which makes for a surprise addition to anyone wandering around. 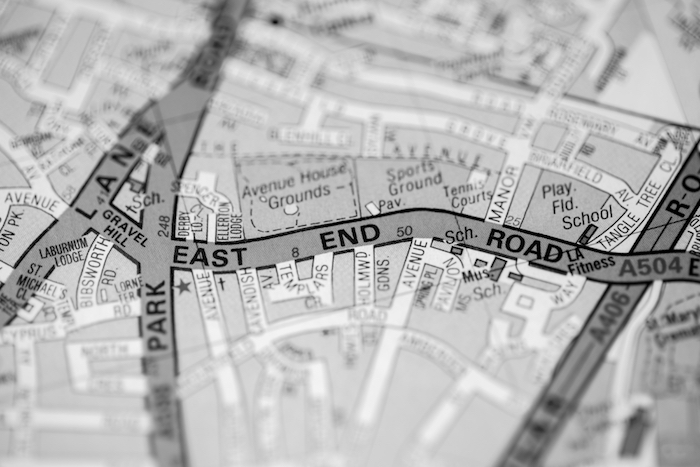 For those who want to know more about the killer, there’s even a museum dedicated to Jack the Ripper as well, based in the East End of London. Museums are also great places to check out for professional lectures and talks by experts about the Ripper as well.

Night At The Theatre

London is famous for its shows and the theatre has also been home to a range of Jack the Ripper plays over the years. Both amateur and professional plays tell the story of the mysterious and gruesome killer and if you’re in the mood for something more unusual, there have even been Jack the Ripper musicals before. It’s a slightly more unusual way to explore the mystery and legacy of one of the world’s first serial killers but also one that will be fun and educational, and it will definitely be very memorable.

So, that’s three different and exciting ways to learn all about The Whitechapel Murderer himself Jack the Ripper. We may never know who he was but that shouldn’t stop you from immersing yourself in London’s past and exploring one of the world’s most fascinating mysteries.