Everyone knows that the Nile River is longest river in the world. Rising south of the Equator and flowing north through Egypt to drain into the Mediterranean Sea.

It has a length of over 4,130 miles. But did you know that the Nile River is quickly becoming a go-to destination for today’s discerning tourist? 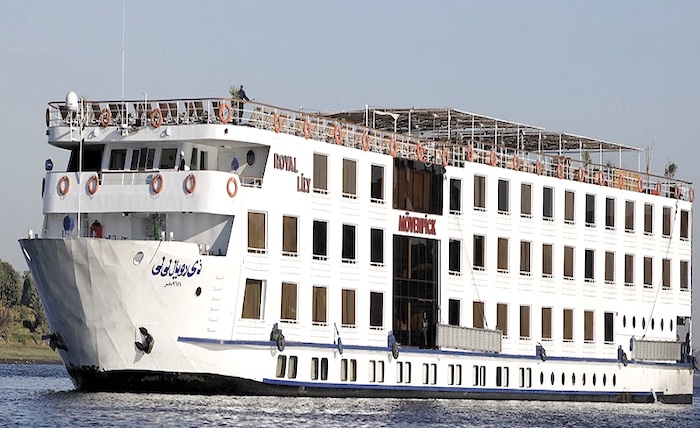 The Nile River captivates visitors, whether they are curious backpackers or history buffs, with its charm, intrigue, and wonders from the time of King Tut. The best way to explore and discover this ancient spectacle is by taking a Nile cruises. Cruising between Aswan and Luxor, these cruises give you the best sites and cultural experiences Egypt has to offer. Here are the top five reasons to make a Nile River cruise your number one choice for your next vacation. 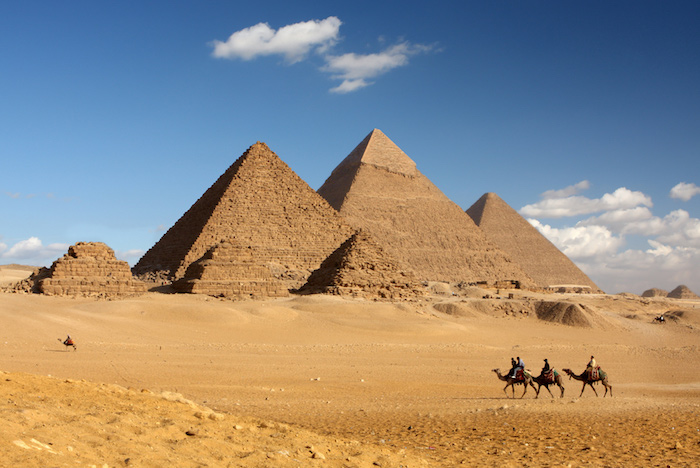 The pyramid at Giza, is directly across the Nile from Cairo, and this is the most famous and recognizable pyramid in Egypt. As everyone knows, it’s the only surviving wonder of the ancient world. The Great Pyramid features the Sphinx and is has many smaller pyramids around it from various periods. Whether you’re an Egyptologist or just a curious tourist, this is a must see. A Nile River cruise often offers a VIP experience in exploring these incredible pyramids, so that you will have a chance to look at the thousands upon thousands of artifacts as well as the tombs without waiting in line. 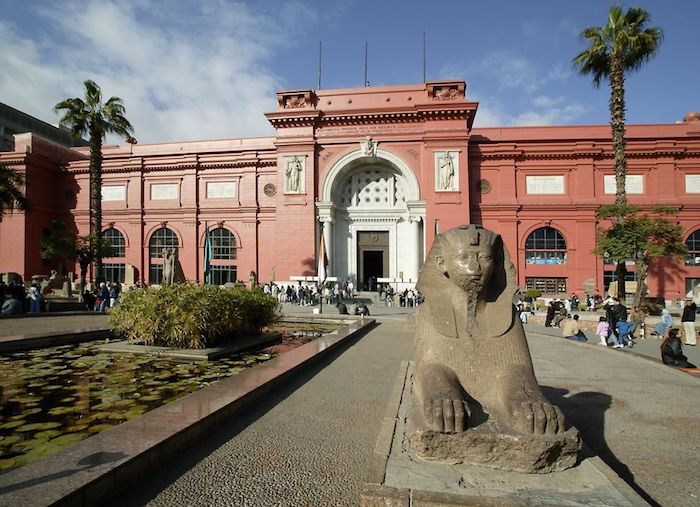 The collection of antiquities on display at Cairo’s Egyptian Museum is mindblowing. It is one of the most important museums in the world. Founded by the French Egyptologist August Mariette in 1857, it has been in its current location since 1897. The Egyptian Museum is directly beside Midan Tahrir, the central part of Downtown Cairo. The Tutankhamun Galleries in the museum are a must. This includes all of the treasures found in Tutankhamun’s tomb. The tomb was discovered in 1922, and contained the largest collection of treasures ever found in a Egyptian tomb. You can find his death mask, sarcophagi and wardrobe here. You can also view Hatshepsut, Tuthmosis II, Ramses II, and Seti I at the museum, as well as a stunning amount of precious jewelry. 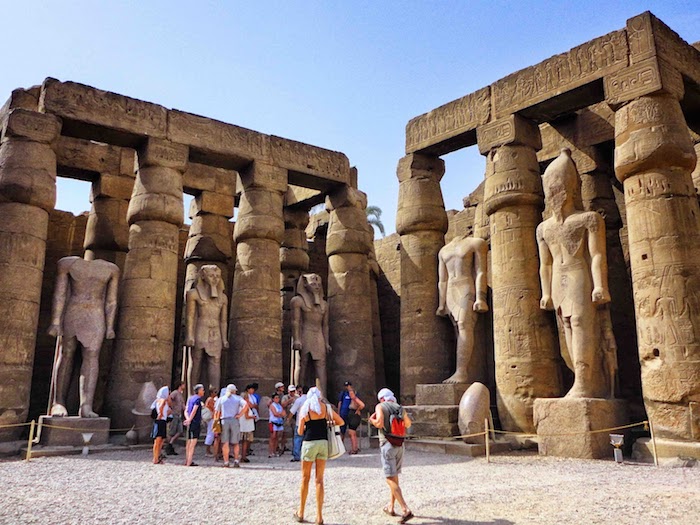 The Luxor Temple is one of the biggest complexes in Africa, and can be viewed from the Nile’s east bank. The temple features two obelisks, huge courtyards, and many statues and shrines. Built on the site of the ancient Egyptian capital of Thebes,
it is considered the largest “open-air museum” on earth. The temple extremely well preserved. Many significant carvings are completely intact. Its location in the middle of the city of Luxor makes the temple the perfect site to visit at any time. the temple is visible not only from the Nile but also from downtown Luxor. It’s the perfect place to visit at sunset. 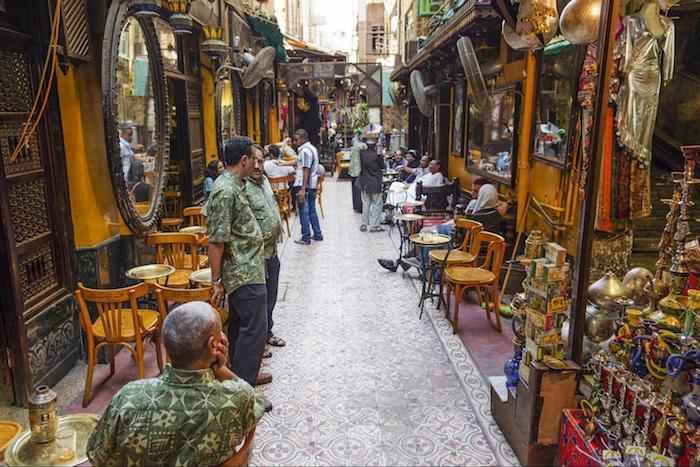 Khan el-Khalili is one of the most unique shopping experiences in the entire world. It’s a an outdoor bazaar – a winding collection of alleyways and colorful storefronts. It was originally  established in 1400 AD. It’s the perfect place to find antiques, textiles, and mementos. If you are looking for a traditional and authentic shopping experience, then this is your place. Here you’ll find everything from antiques and gorgeous metal lampshades to locally woven textiles. It’s also full of cafes and restaurants including the café, Fishawis, which is the most popular coffee destination in Cairo. Silver and gold workshops line the streets here as well as spice merchants and produce stands. Be sure to check out the Neo-Gothic architecture of the Sayyidna el-Husein Mosque while you’re down there. 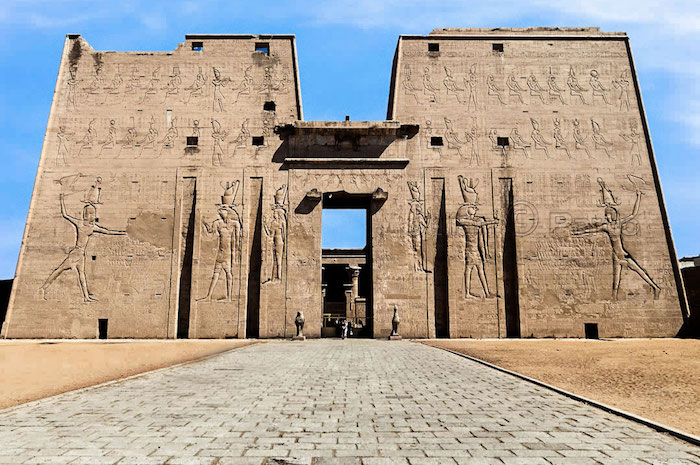 Located in Upper Egypt, in the city of Edfu, this massive temple was erected in the Ptolemaic period in celebration of Horus, the Falcon god. Falcons were considered sacred by the ancient Egyptians because they do not eat dead meat. It’s one of the most well preserved temples in the region, and many experts consider it the best preserved cult temple. There are many halls and chambers to explore. There is so much to see here. The wall carvings are of particular note, depicting the ancient life and legend of the Nile.