Before heading further, let me tell you everything about American Airlines. Do you guys know? AA serves more than 50 countries, counting 350 cities and more across the globe.

Moreover, American Airlines has 10 hubs in major cities, including Washington D.C, New York, Phoenix, Philadelphia, Miami, Dallas, LA, etc. Furthermore, American Airline’s headquarters is situated in Fort Worth, Texas, and the interesting fact is 84% of the air traffic has been controlled by the AA’s headquarters. Moreover, they use DFW as its gateway to Mexico and other destinations south of the border.

This was a short and crisp introduction of American Airlines and now I would take you along with me on this journey and let you know the benefits and perks available if you are traveling with this airline.

Here, I have gathered all the significant benefits and a few disadvantages of American Airlines. 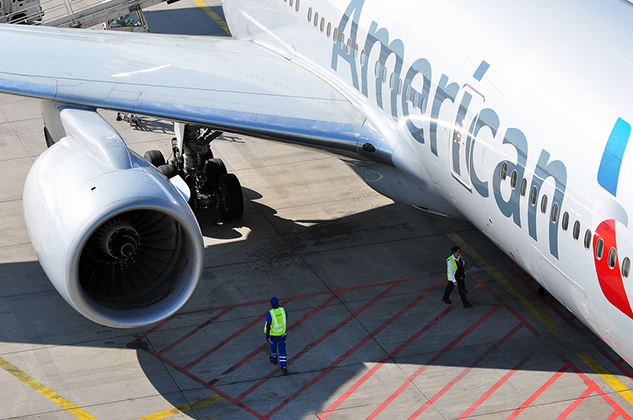 You’ll get the opportunity to earn AA miles.

American Airlines provides tons of AA miles to its travelers compared to other airlines. If you are traveling with AA, then you have got the chance of earning miles.

If you are facing issue in booking an air ticket. No worries, Faremart is there for you, with access to more than 450+ airlines, both domestic and international, you can travel around the globe or to/from anywhere in the United States. For AA, one can also choose American Airlines book flight option from the same platform which will help you ease your Air travel.

AA is not only known for elite status benefit but also for its significant redemptions. Besides, they have come up with amazing discounts on specific domestic tickets and international economy tickets.

Further, AA allows you to reserve the air tickets on the best price provided by them across the board, and that’s why this airline is considered as the best award chart provider around. Thus, American Airlines is well-known for its best reward programs among airlines.

Also, AA  offers various “off-peak” prices, such as mile tickets. It provides off-peak rates for almost three regions i.e. Europe, Asia Zone 1, and last South American Zone 2.  Apart from these, there are other off-peak prices available but rarely talked about. 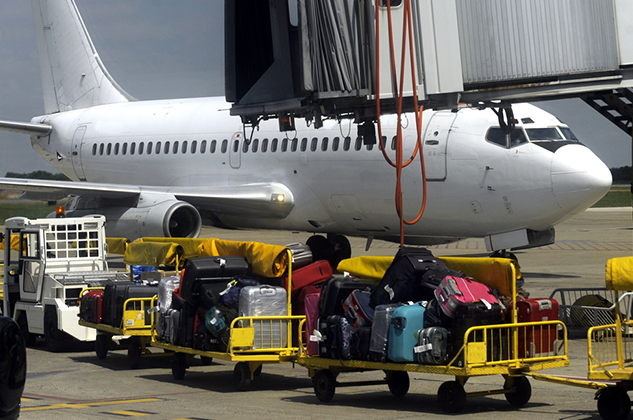 Generally, an overweight bag can cost you nearly about $50 and $200 on most airlines. But in AA Gold members have privileged and can bring one bag, there is no fee for carrying 1 bag along. Where Platinum members can take 2 bags with them and Executive Platinum members can carry 3 bags along, as they got the benefit of fee concession up to 3 bags.

I think it’s a great benefit offered by American Airlines, if traveler started paying for baggage then barely they can save any money from their flight expenses. Moreover, these luggage charges can add up more hundred dollars on your next trip and can imbalance your flight budget.

If you have any AA’s membership, that means you’ll definitely avail the benefits provided by the Airlines. It also reduces many individual fees which get tacked during travel. The frequent traveler must know about all the little prices that go along with the connecting flights and with flights standby.

Thus, if you are an executive platinum member, then you’ll enjoy the benefits of the processing fee. You are not supposed to pay fees for processing your award and reinstated tickets. Also, you can change your travel plans anytime you won’t be penalized for the same.

Many travelers have this complaint of stopover against American Airlines. Actually, AA used to let stopovers during one-way, but now they have changed this. Thus, I think they should allow stopovers for the convenience of travelers.

Let me give you an example, if a flight to Europe which costs around 30K each way without any layover, I and many others would rather prefer booking a flight that allows me to book a stopover as then it would be much cheaper.

Another demerit of American Airlines is “Close-in fees”; you might be wondering what close-in fees is. It is the total amount which you are supposed to pay within 21 days before your flight. It is the policy followed by the United and American Airlines. If I review as a traveler then I’ll recommend AA to change this policy as it does not show any relevancy.

I hope you get an idea of American Airlines and their benefits. I have also added 2 negligible cons of American  Airlines to let you know what problem you may face while traveling with AA. It’s a wrap from my side I hope you have learned relevant information about AA.

Stay safe and enjoy your journey!!

One thought on “Why Fly with American Airlines?”