It’s known around the world by different, cool-sounding names, including Montezuma’s Revenge, Delhi Belly, and Tourista, but in actuality, there’s nothing fun about traveler’s diarrhea. 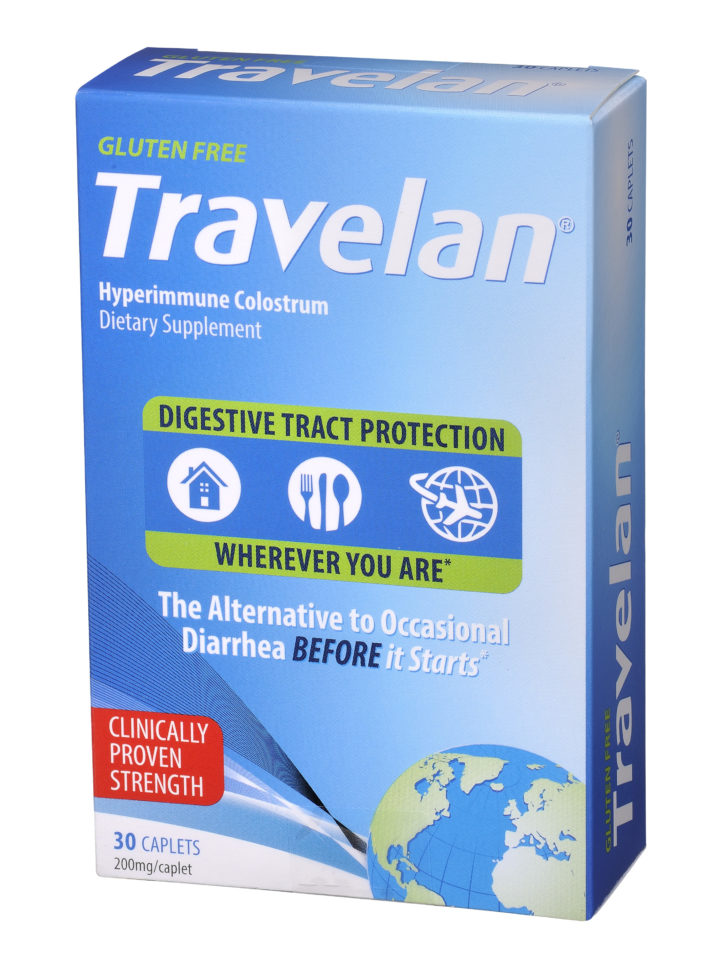 Because its symptoms include frequent, loose stools and sometimes painful abdominal cramps, it’s one of the most unpleasant aspects of travel. It’s also the most common travel-related illness and affects up to 70% of travelers. Nearly every frequent traveler experiences it at some point in their life, including yours truly.

What is Traveler’s Diarrhea? 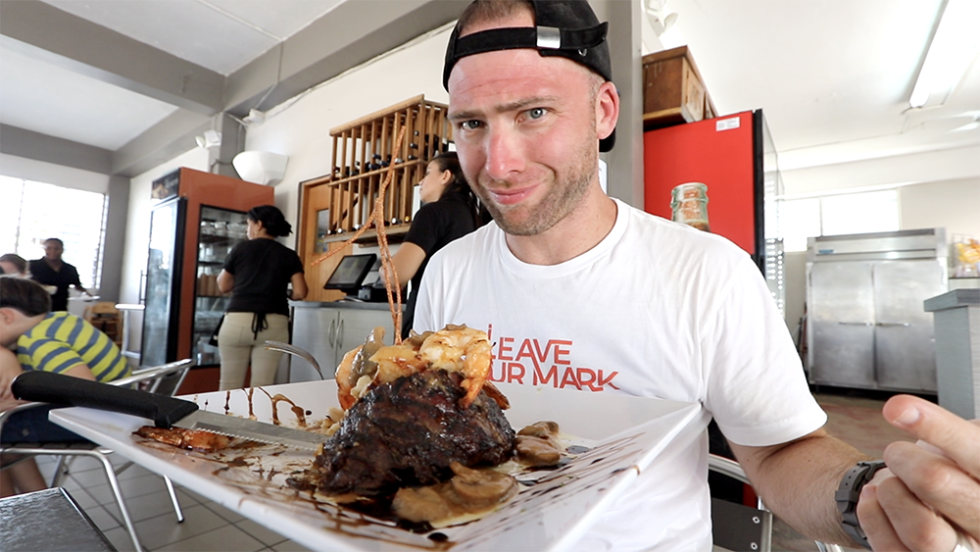 To put things simply, traveler’s diarrhea is a gastrointestinal infection. It is often caused by drinking water contaminated with bacteria like E. coli.

But traveler’s diarrhea can also be caused by eating food that is prepared in unsanitary conditions, like many street foods. While sanitary practices like hand-washing can dramatically reduce the risk of passing pathogens on to others while handling foods, the manner in which food is handled and prepared is often outside your control.

When food is prepared on the street, it becomes susceptible to all types of bacteria. Once these bacteria have been ingested, they release toxins into your digestive tract, which then causes diarrhea and its associated symptoms. 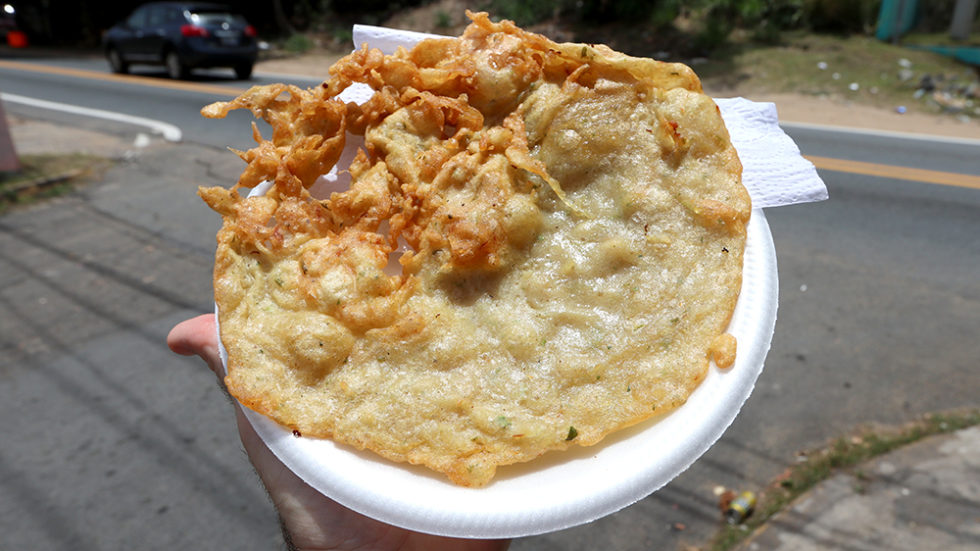 Traveler’s diarrhea, while uncomfortable, usually isn’t serious. Most cases resolve themselves within five days, though some symptoms may linger for up to two weeks. With such long-lasting effects, it’s not hard to see how contracting this illness can completely ruin a vacation or business trip.

Traveler’s diarrhea can be contracted anywhere around the world, but is especially common in Asian countries, with the exception of Japan. I contracted a particularly nasty case during my first trip to India in February of 2018, which lasted seven days and prevented me from eating anything for a whole week!

But luckily, there are steps one can take to boost their immune system and help reduce the likelihood of contracting traveler’s diarrhea. One of the best ways to do just that is to take Travelan.

Travelan is a unique product formulated by Immuron Ltd, a biopharmaceutical company that is based in Melbourne, Australia. Immuron Ltd focuses on oral immunotherapy that targets the immune system in the human gut, as well as the gut microbiome. 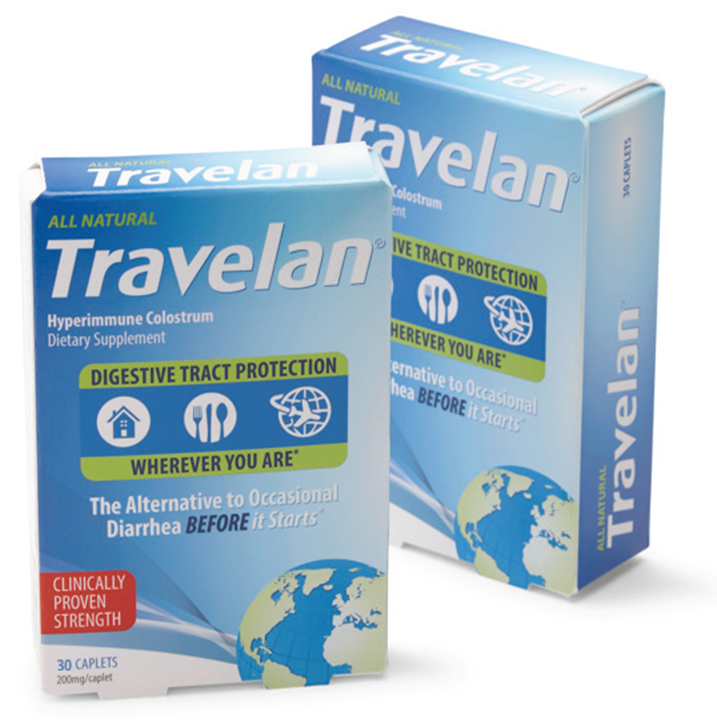 Their product, Travelan, is a medication that is available over-the-counter in Australian pharmacies. It is listed in the Therapeutic Goods Administration (TGA) as a product that helps reduce the risk of Traveler’s Diarrhea. Studies have clinically proven that Travelan offers over 90% protection against traveler’s diarrhea. Those who took Travelan during these studies also exhibited less diarrhea and discomfort than those who did not receive Travelan. This makes Travelan an effective, alternative method that prioritizes illness prevention over treatment.

Travelan is specially formulated to combat traveler’s diarrhea before it even begins. The product’s main ingredient is Bovine Colostrum, which has been enriched with anti-E. coli antibodies. These antibodies target pathogens such as Enterotoxigenic E.coli, one of the most common culprits behind traveler’s diarrhea infections.

If you suffer from celiac disease or are gluten-intolerant, never fear, because Travelan is gluten-free. Travelan also is not an antibiotic, so there is no risk of bacteria becoming resistant to it.

How does Travelan Prevent You From Getting Sick? 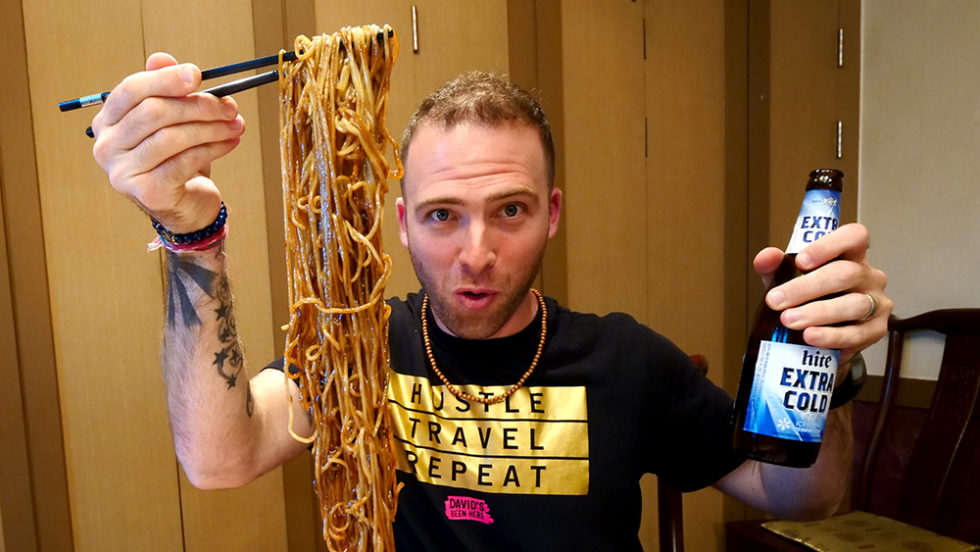 Taking Travelan to help prevent future instances of diarrhea is very simple. Just take one caplet before every meal. After you take Travelan, the anti-E. coli antibodies remain in your digestive tract. They will then bind to any bacteria that enter your digestive system. Travelan then neutralizes them and prevents them from latching onto your intestinal tract lining. Essentially, the antibodies can prevent you from getting sick altogether!

You should take Travelan before and during travel to any location, domestic or abroad, where sanitation and water safety is considered uncertain. It should also be taken in locations where hygiene is known to be poor. These locations include most of Asia, and all of Africa and Latin America. The United States, Canada, most of western Europe, Australia, and New Zealand are considered low-risk for traveler’s diarrhea infections.

While Travelan is available as an over-the-counter medication in Australia, it is also available from Passport Health Travel Clinics and Amazon.com in the United States.

If you’re a frequent world traveler like me, or someone who enjoys the occasional international getaway, Travelan is a must. As someone who has had to completely restructure trips and my work itinerary when traveler’s diarrhea strikes, I can’t tell you how horrible, uncomfortable, and inconvenient it can be. Travelan should be a mainstay in everyone’s suitcase, hands down. Don’t take your next trip without it!