Vaping is a relatively new technology that helps cigarette smokers slowly transition from inhaling burnt smoke to a heated and less harmful alternative. Some cigarette smokers also see vaping as a way of eventually quitting smoking altogether, by lowering the nicotine addictive little by little until their bodies can adjust to the gradual change. 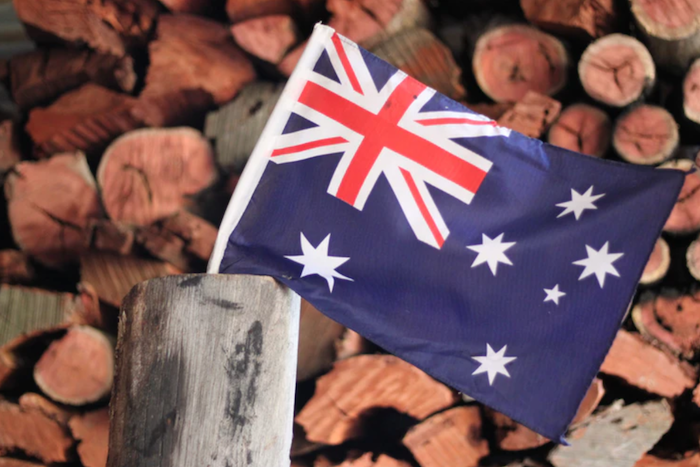 Some countries openly embrace vaping as a welcome technology that can help smokers either switch from cigarette or tobacco smoking or eventually quit smoking. In the UK, public health agencies encourage vaping as a means of reducing smoking harms. In the US, the landscape is a bit more mixed. While e-cigs are currently widely available, there is a strong push from some politicians to ban vapor products.

US brands that take a strong political stance (like Migvapor.com) are actively advocating for vaping rights. But there is an ongoing battle between the American vaping community and groups lobbying for bans. The anti-vaping groups are very well-financed and vaping could go either way in America.

There are also countries that are currently very stringent with their policies with vaping and still see vaping a health hazard. Australia is one of the latter. We’ll explore more about how strict the Australian government is about vaping as we go along.

Is Vaping Legal in Australia?

Going back on the additives or e-liquids, there is still confusion surrounding this area. While 0% nicotine e-liquids are openly sold and bought in local stores, commercial sale of nicotine e-liquid is currently banned. However, you can still legally vape nicotine provided that you hold a valid prescription from a registered Australian medical practitioner. We’ll get into more details about the nicotine e-liquid below.

Provisions Regarding Nicotine in Australia

Is Nicotine in Vape Juice Legal for Personal Use?

Nicotine per se is included in the federal poison register as a Schedule 7 ‘dangerous poison’, except when used in tobacco for smoking or when used as medicinal nicotine replacement products. You may be wondering if it is legal to use nicotine e-liquid for personal use. The answer is a conditional yes. You can possess and use nicotine e-liquid, provided that you secure a prescription from a registered Australian doctor.

If prescribed by a registered doctor, nicotine e-liquid is reclassified as a Schedule 4 product (prescription only) and is legal for therapeutic uses like reducing cigarette smoking, quitting cigarette smoking or preventing relapse for those who have kicked the habit.

Can Nicotine Vape Juice be Imported from Overseas to Australia?

Again, it’s a conditional yes. Under the Therapeutic Goods Administration (TGA) Personal Importation Scheme, you can legally purchase nicotine as e-liquid from overseas if it is used to help you reduce or quit smoking. The scheme covers residents of all Australian states and has a specific allowance of 3 months’ supply (500 ml) of e-liquid containing nicotine at a time for personal use. Also, this must have a prescription from a registered Australian doctor.

What are the Provisions of E-Cigarette Use in Australia?

Generally, vaping or the use of e-cigarettes is allowed wherever smoking is not banned. Over the years, there have been several amendments to the Australian vaping laws, and the same restrictions for smoking are applied vaping. This means that like smoking, vaping is also prohibited in smoke-free or no-smoking areas. Depending on each Australian state, such places include, but are not limited to the following:

What is the Age Restriction for Vaping in Australia?

The legal age for vaping is 18. It is prohibited by law to sell e-cigarettes to anyone under 18 years old. It is also prohibited for an adult to purchase an e-cigarette or vaporizer for a minor. Law enforcement officers have the power to seize a vaporizer in the possession of a person under the age of 18.

What is the Current Situation of Vaping Law in Australia?

Currently, e-cigarette smoking law is a hot topic in Australia. There is much discussion and deliberation going on in the parliament about how the vaping law should be effectively implemented in the country. Australia is one of the handfuls of countries that still impose a strict ban on nicotine and nicotine-based products such as vape juice. Compared to other progressive countries such as the United States, United Kingdom, and New Zealand, Australia can be considered as at the extreme end when it comes to vaping regulation.

There are two main positions for the high restriction on vaping nicotine in Australia. One is vaping nicotine or nicotine-based e-liquids is just as harmful as regular cigarette smoking. Lawmakers and health professionals who are proponents of strict nicotine regulation point out that the hand-to-mouth action and inhalation delivery of nicotine can have the same impact as cigarette smoking on lung health, and contributes to respiratory and cardiovascular conditions. The second reason is the concern of vaporizer or e-cigarette use increases, rather than decreases the number of smokers in Australia. Legislators consider e-cigarettes and vapes not as alternatives for lessening or quitting smoking, but rather as gateways to real cigarettes. People who are originally non-smokers that start vaping have a high tendency to transition to real smoking, just as studies conducted in the US and UK support evidence that the gateway effect does affect e-cigarette and vaporizer users, especially teenagers who will be more likely to smoke after vaping.

There are also strong arguments presented by legislators that support vaping nicotine in regulated doses. These proponents point out that there are actually health benefits from transitioning to vaping from cigarette smoking. They present that cigarette smoking has many other harmful chemicals aside from nicotine such as tar, carbon monoxide, ammonia, acetaldehyde, and lead, which are not found in e-cigarettes or vaporizers. Also, limiting and eventually eliminating the content of nicotine in vapes or e-cigarettes is an effective cessation aid for those who want to quit smoking. 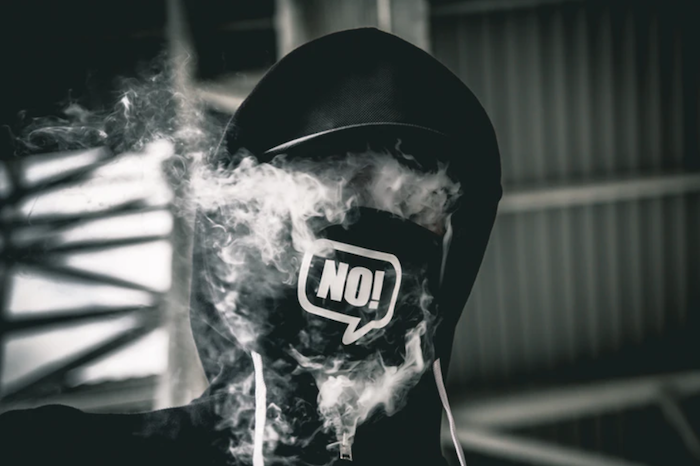 Whatever the current political issues are regarding vaping in Australia, it is important that we follow its present and active laws. While amendments to these laws are proposed by several individuals, it is best that we wait for the enactment and actual enforcement of these proposed changes. For now, it is best to adhere to the laws of the country, no matter how strict you may think it is. After all, it is still relatively open to vaping as a whole, there are just provisions regarding nicotine that while some think is only fair, others think they need refining. All that said, it is important to note that ignorance of the law excuses no one so in order to vape in peace and comfort, follow the law.