If you want to engage a Melburnian in conversation, there are a few sure-fire topics: the weather, sport and Myki. The contactless ticketing system for Melbourne’s public transport network cost $1.5 billion and has been riddled with problems. If you are trips are in the CBD, you don’t need a MyKi – the CBD has free travel. If you want to explore outside the CBD – then you can buy a MyKi card at machines near the stations and tram stops as well as some retail outlets (such as 7-Eleven and Tattersall’s outlets).

One of the best ways to explore Melbourne is on-foot. Lace up those boots and take a walking tour. Here are some of our favourite free walking tours in Melbourne. Alternatively, you can take things at your own pace and follow one of self-guided walks. Walking around the city is one of the best

If you want to make the most of your day, you’re going to have to ditch those suitcases and shopping bags. You can use the lockers at Southern Cross Station (beware – they are rarely working). We suggest you book ahead of time and use a local luggage storage service called mindmybag. They have a bunch of locations around the CBD, near Southern Cross Station, Flinders Street Station, Melbourne Central Station and the inner city suburbs.

Melbourne is full of famous laneways that are the result of subdividing big properties. Street artists have turned these spaces into a colourful playground. You’ll also find some of our best bars hidden in laneways and off the beaten track. Go exploring and remember to grab yourself a local brew or pint along the way. 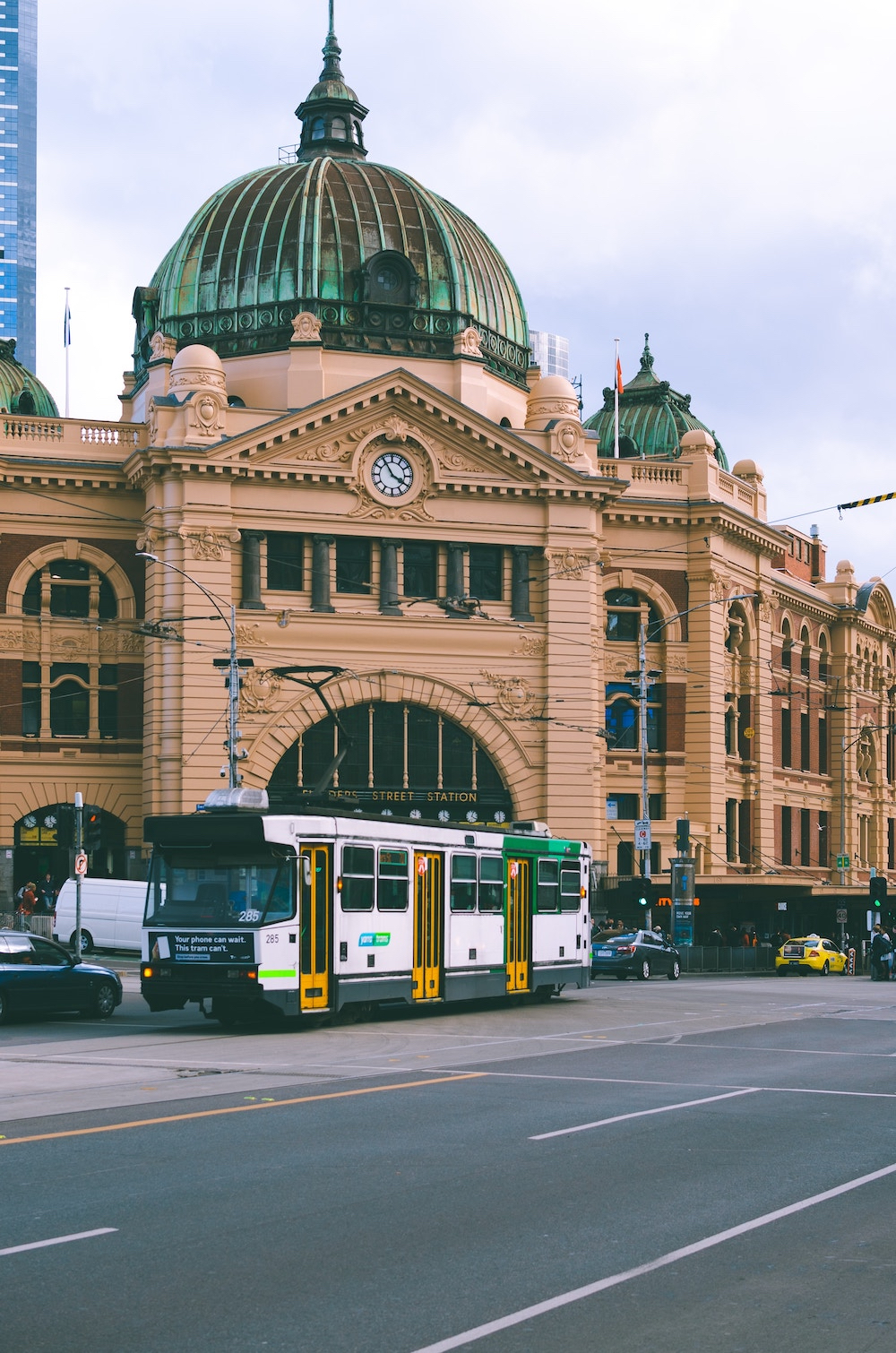 The station is on the corner of Flinders and Swanston Street. The station opened on the 12 September 1854 and continues to be one of the busiest stations in Melbourne. It is stunning in both the day and the night. Be sure to try & catch it at both times of the day. 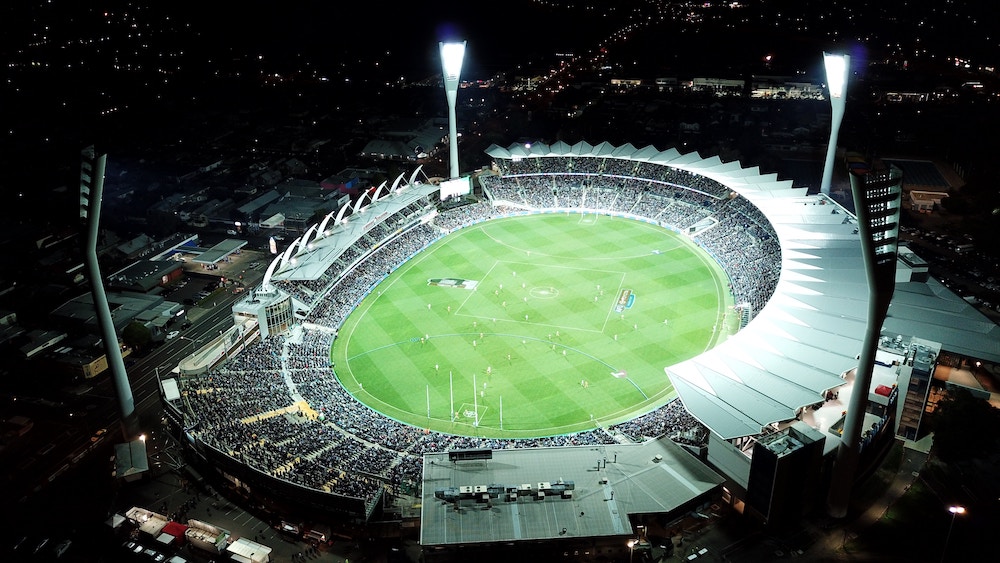 Everyone has a team and if you want to make it out alive – we suggest that its not Collingwood. The AFL is a popular topic in Melbourne and a spectacle. The games typically start in Early March and continue through until the end of September.  There are two main stadiums in Melbourne. One is called the MCG and the other is located near Southern Cross Station (it changes name so often – at the moment it’s called Marvel).

The ‘four seasons in one day’ is always possible in Melbourne. In winter it is likely to be cold and raining, but you can also get some gorgeous 25+ (Celsius) sunny days. In summer you might arrive smack-bang in the middle of a 40+ heatwave, but it could also be chilly, rainy and windy.  Bring a raincoat, boots and layers, so you can stay comfortable when the winds of changes blow.

Melbourne is the coffee capital of Australia and the locals would say the coffee capital of the world! There are literally thousands of baristas in thousands of cafés across the city – with each of them taking pride in the quality of their roasts, beans, milk ratios and banter. Melbourne does not tolerate bad coffee. The favourite with the local Melbournians a flat white – its similar to a latte without the foam (and a bit less milk).

Melbourne is known for its shopping – but be careful about the times. Many shops close pretty early Monday-Wednesday and might be open just Saturday and/or Sunday morning. Your best bets for late-night shopping are Thursday and Friday nights, with many shops open until 9pm on those days.  If you’re in the CBD there are many places to go shopping – including DFO. If you want to explore a bit further form the city, then take a look at the boutique shops along Bridge Road Richmond or perhaps Chapel Street in South Yarra.

Now, we have all seen border security Australia. There are very strict laws around what you can and can’t bring into Australia.  Don’t get caught out doing the wrong thing, it can be a costly and very embarrassing mistake.