If you’re planning a trip to New Zealand this coming year, there’s no better time to go. Tourism has gone up significantly, yet it’s still as amazing and stunning as ever. The thing that New Zealand has to offer than other places really can’t— or in the same magnitude, is the long and winding stretch of roads surrounded by some of the most amazing natural formations you’ll ever see. 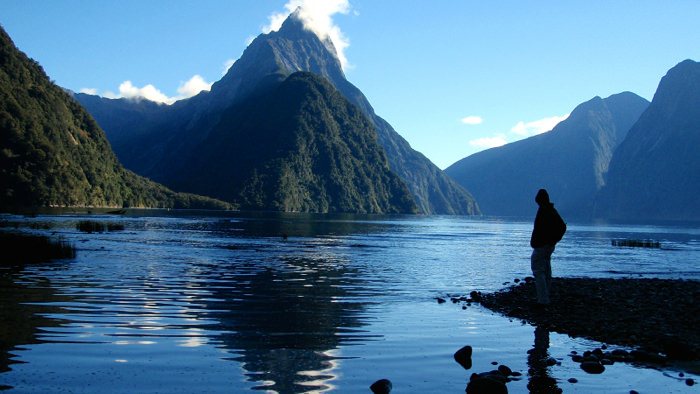 There’s a reason by every movie featuring sweeping landscapes is filmed in New Zealand. It’s absolutely gorgeous. But to go through these places, or anywhere for that matter, you’ll need to either know someone with a lot of free time, get a van for hire, or rent out a car yourself. And if you want to blast your own tunes and sing along with them without anybody telling you otherwise, the third option is always going to be the best.

Like any place that has heavy tourism, there is a peak season and an off season. In New Zealand, the off season usually is around April, May, and the first week of June. This is where you can find some of the best deals. Everything reverts back to near-baseline prices and car rentals are no different. Now, as time goes on, the prices will naturally increase with the swelling of the local economy. But for now, if you compare car rental rates, the off season is still significantly less than the peak season. Now, planning a trip around car rental rates may not be something many people do. But considering how large of an expense it can potentially be, it doesn’t seem all that crazy when you crunch the numbers. Plus, New Zealand is an awesome destination any time of year anyway.

Book as early as you can. The early bird gets the significantly better rates in New Zealand. The further you plan out, the more likely you’ll get a good deal or a promo. Companies have promotions for cars all the time. But, like anything travel related, there’s always a period in which you can use it. It’s usually during the off season and it’s usually the following year. That is perfect. Lucky for us, we plan way ahead. So getting these deals isn’t a problem at all.

Play With The Pickup And Drop Off Times

The way that car rental websites work is that there’s a sort of algorithm to certain dates and times. It’s almost like a combination lock, and behind a good date and return combination, you can find a pretty good deal. Take a few minutes to play around with your pickup time and your drop off times. This may seem like a bit of a trivial move, but if you can save an extra $8 per day, that’s $56 per week you just saved yourself by toying with some buttons for a few minutes. That’s definitely worth it.

Getting a rental car in New Zealand is as easy as it is fun. You just need to pick the right time and date to get the best deal. It’s true with everything from travel, and this is no different. Once you get it, you can take that scenic drive off into the countryside with the windows rolled down and the radio blasting.