Before getting a tattoo, most of us consider the way they’ll be received in our local area. What will our friends and family think? Will people make certain assumptions based on the particular tattoo designs we want to get? Will it interfere with the career we’re hoping to line up?

Few of us, however, pause to consider how our tattoos would be looked upon if we were in another country. However, that becomes a very salient consideration once we decide to travel or move abroad.

When you leave the country while sporting tattoos, it’s important to know what to expect. While the general trend in favor of tattoos is a global phenomenon, there are countries where tattoos are still considered taboo, offensive, or illegal.

Below, we look at six countries whose attitudes toward tattoos might complicate your travel plans. 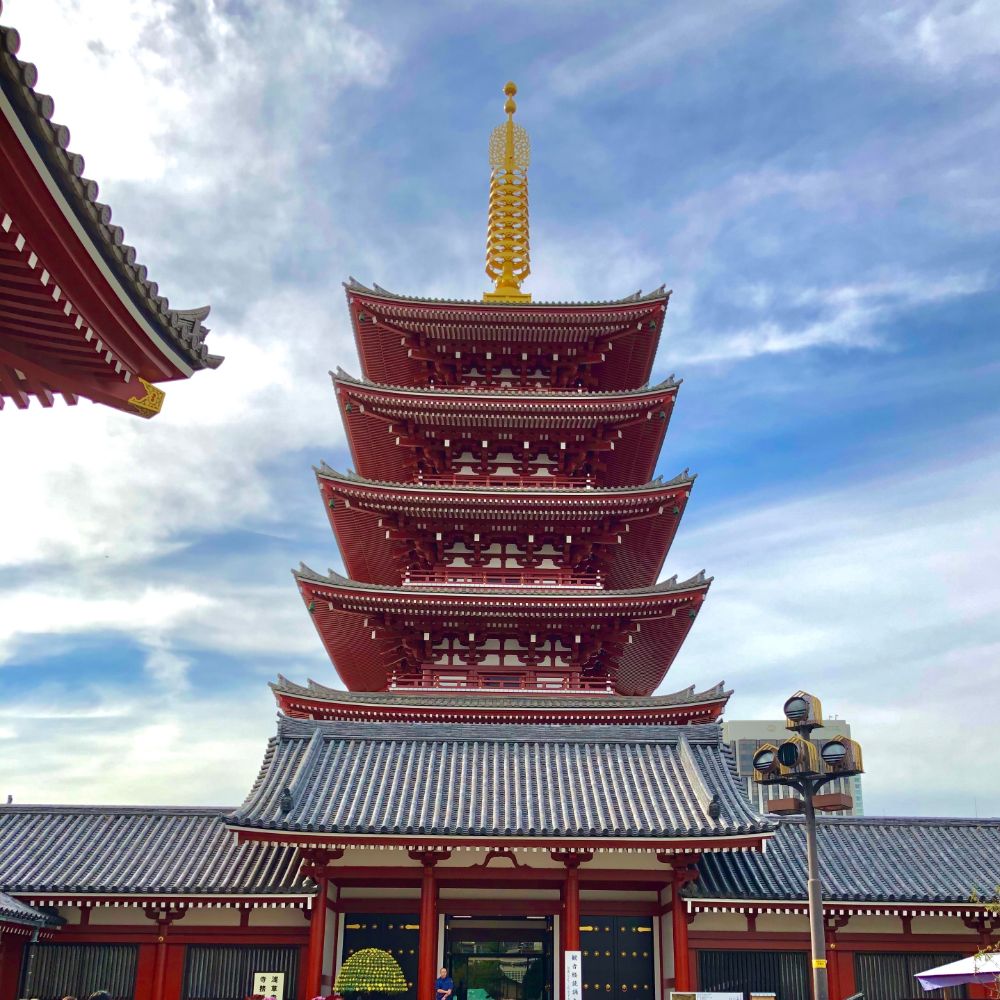 Although a huge inspiration for tattoo art in general for hundreds of years, Japan has an uneasy relationship with ink.

Criminals used to be tattooed to mark their outsider status, and criminal gangs later embraced the practice, as well. Although attitudes toward tattoos are becoming more relaxed, these associations with criminality have not completely been washed away. Most hotels, for instance, still post bans against visible tattoos in their spas, swimming pools and public baths.

Japanese establishments tend to be a bit more permissive toward tattooed foreigners. If you’re visiting from abroad, you will be expected to follow certain local customs, but you may not have to mask your tattoos. Still, it’s important to remember that it could cause offense and that keeping it covered, when possible, might be preferable.

Iran banned tattoos in 2015, along with certain other fashion statements like spiky hair and artificial tans. The rationale behind the ban is that tattoos are associated with devil worship and are also a sign that the country is becoming westernized.

Tattoos are seen as a violation of the Islamic injunction against causing harm to one’s own body. They are not illegal in the UAE, but they do tend to be frowned upon by UAE nationals. 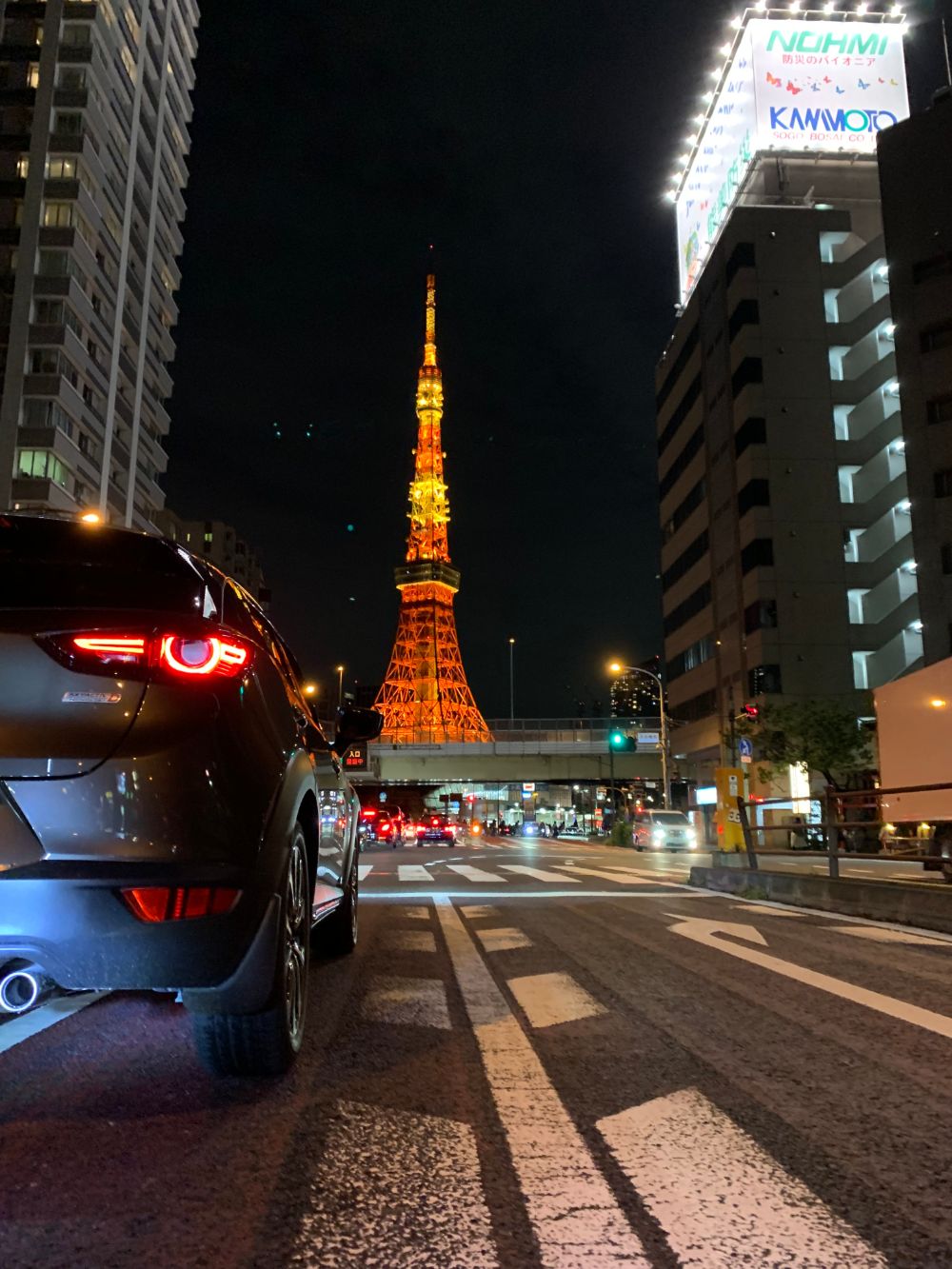 Tattoos have come under fire in Turkey in recent years. Turkish religious leaders have issued a fatwa against tattooing, while the Turkish government has banned students from getting inked.

While the fatwa is only intended for Muslim residents, these regulations nevertheless speak to a more conservative and negative attitude toward tattoos.

Tattoos have long been frowned upon in China for their association with organized crime. How they’re regarded, however, depends largely on which region of the country you find you’re in. In major urban centers like Beijing and Shanghai, tattoos have become commonplace and are generally accepted as tourism has risen within these huge cities.

On the other hand, populations within rural areas outside of the massive urbanized zones are still likely to act more uneasily around visible and bold tattoos. 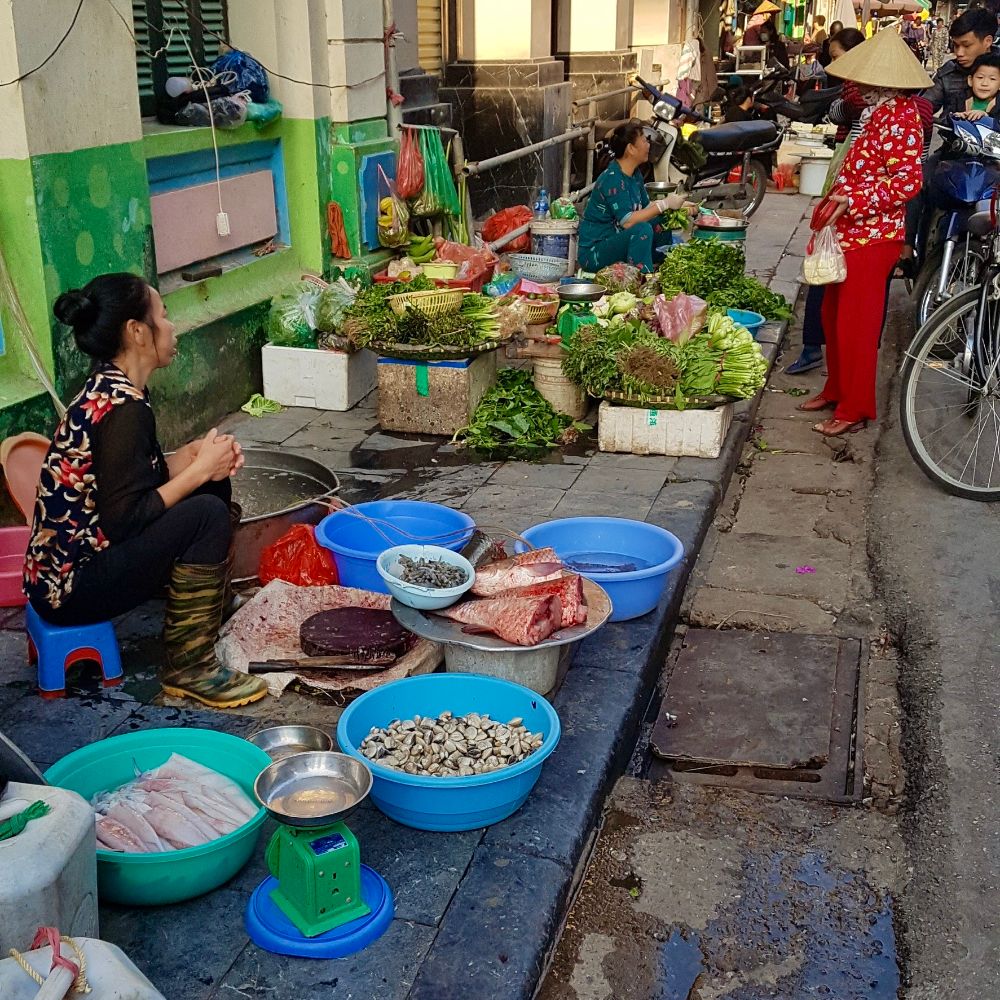 Like China and Japan, tattoos have long been associated with gangs and criminals in Vietnam. That attitude still prevails, especially among older residents and in the more rural parts of the country, but there is a burgeoning tattoo culture taking root in Ho Chi Minh city.

Tattoos that depict Buddhist imagery can be considered offensive in Sri Lanka, so be sure not to display any while traveling. While some countries that ban tattoos are lax toward foreigners, the arrest of a British tourist because of her tattoo shows that Sri Lankan authorities take these violations seriously, no matter your home country.

What You Should Do Before Traveling 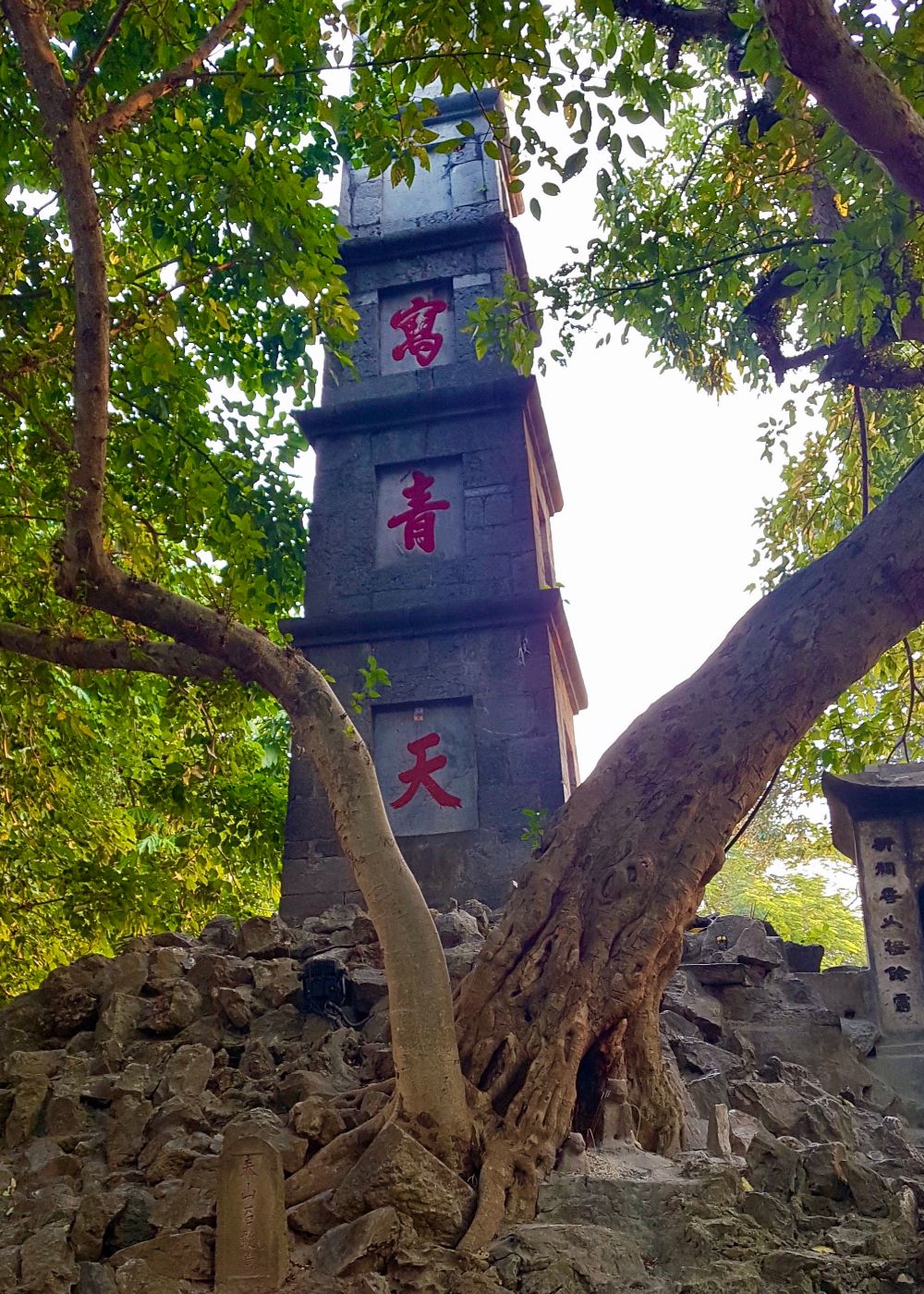 The best thing you can do before traveling or moving to a new country is take time to learn about the laws, regulations, and cultural opinions toward tattoos. Find out whether there are any specific designs that could cause particular offense.

Even if there are no official laws or regulations banning tattoos, get a sense of the general attitude toward tattoos and what kind of treatment you can expect if you display any. If you don’t know anyone from that country, ask in online forums or subreddits devoted to the country you’re planning to travel to.

If you’d really liked to be sure, the contact the appropriate country department to enquire further about legalities surrounding tattoos and body art. 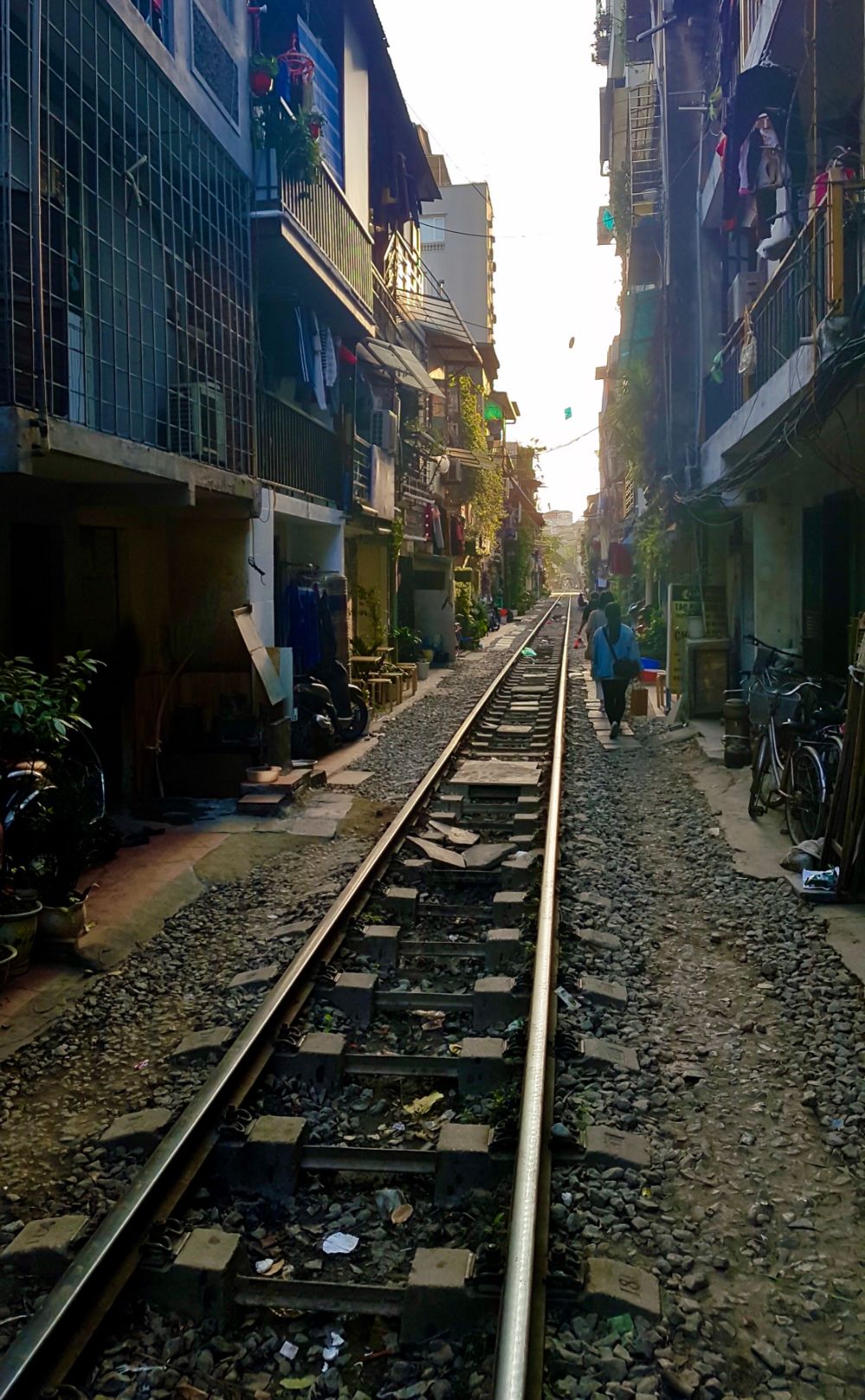 If needed, you can make sure your tattoo remains covered while you’re visiting a less tattoo-friendly country. If you have a design on your hand, ankle, or another area that is more difficult to cover up, you might be able to use cosmetics to mask the tattoo.

If your tattoo is new, be careful when it comes to covering it up; especially if you’re in a humid country and wearing tight-fitting clothing. Friction and sweat around the area can cause the skin to become red and sore, increasing the risk of damaging your tattoo. Bacteria can enter the wound if rubbing becomes continuous and prevents the area from healing. 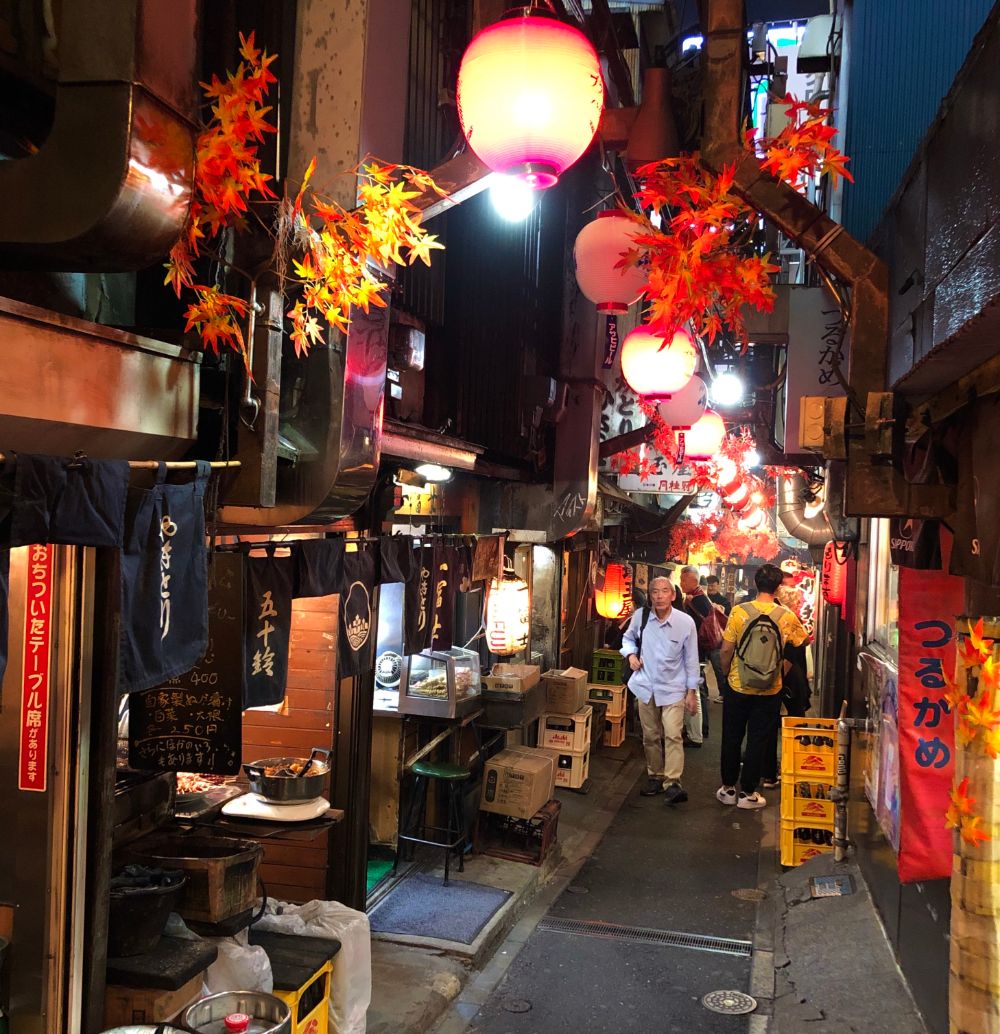 Tattoo removal is another option, but it’s an extreme step if you’re just vacationing. If, however, you’re moving to a country where tattoos are banned or seriously frowned upon, or you’re planning to travel to it frequently to conduct business, your ink could make it difficult to fit in and interact with others comfortably. In those cases, you might want to consider getting your more visible ones lasered off. 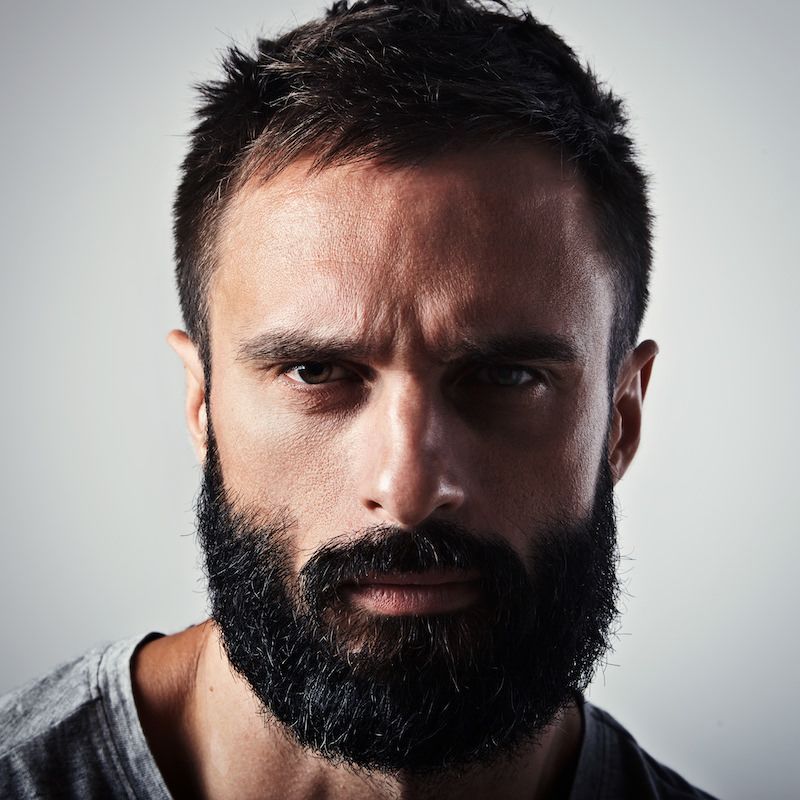 Dan Hunter, a self-confessed ink addict and studier of all forms of tattooing for over 10 years, is the chief editor at AuthorityTattoo.

While no longer as active in the tattooing community, Dan still strives to relentlessly improve his knowledge on the various methods of tattooing throughout the world and is here to help educate, teach, and advise readers on all things tattoo related.