Welcome to the Kosovo hub at David’s Been Here! Here, you will find all of my travel guides and travel episodes from my time in Kosovo back in October of 2020. Kosovo is the youngest country in Europe, having gained its independence in 2008. It’s the 79th country I’ve visited, as well as my second-to-last Balkan nation (Romania is the final Balkan country I need to explore). I had an amazing time touring this Balkan country for nine whirlwind days with my friend Erjan Guxha from Travel Media EU. 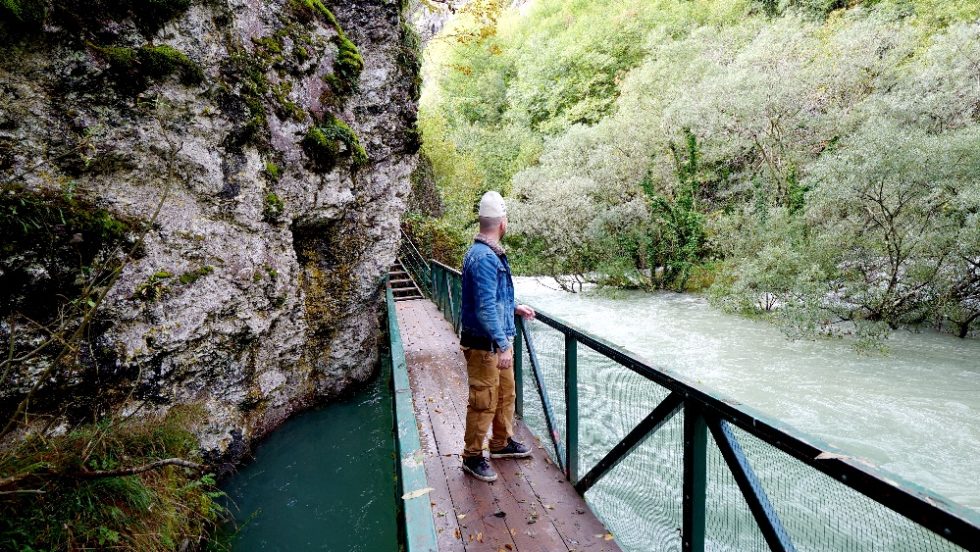 I crossed over into Kosovo via the city of Kukës in northern Albania. Our first stop was the mountain ski village of Brod, before we passed through Dragash on our way to Prizren. From there, we continued northeast, briefly exploring the cities of Rahovec and Gjakova before arriving in Peja. Then, we stayed in the capital, Pristina, for two days, and then continued on to Gjilan and Ferizaj. Then, we doubled back to Pristina so I could catch my flight home via Istanbul. During our road trip, I fully immersed myself in Kosovar culture, exploring ancient cities, beautiful caves and waterfalls, cultural and archaeological sites, unique markets, and much more. Of course, I also ate my way through each city, diving deep into the meat- and dairy-rich cuisine, which can also be quite spicy! 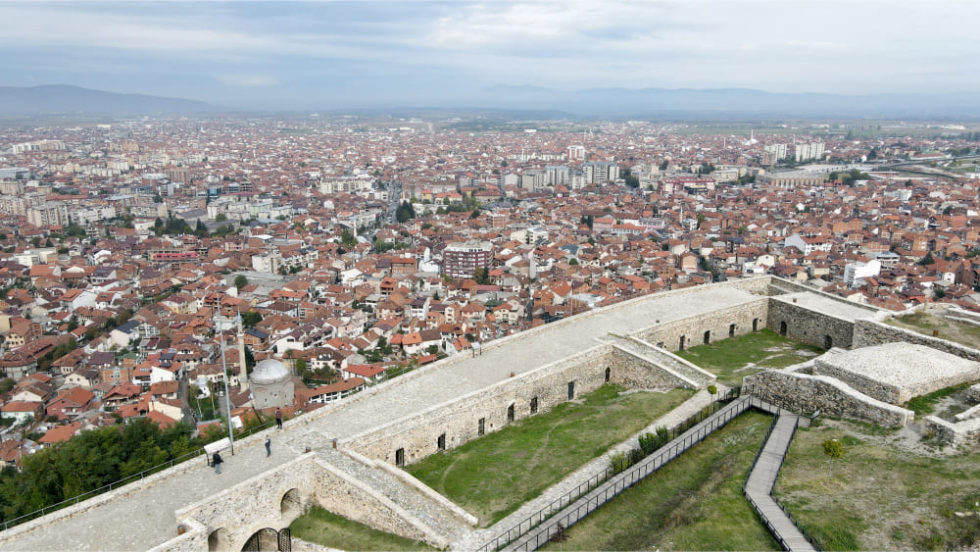 Below, please find all of my Kosovo articles and videos listed in order. I hope they inspire you to visit this relatively unknown country in southeastern Europe and that they help you plan your own Kosovo road trip. While I can’t say that Kosovo was the easiest country to navigate, there were so many highlights. So many people showed me kindness and a level of hospitality that the Balkans are known for. I hope you enjoy it as much as I did!

Below are all of my written Kosovo travel guides, listed in the order in which I visited each city.

Top 10 Things to See and Do in Prizren, Kosovo

Top 10 Things to See and Do in Peja, Kosovo

Top 5 Things You Must See and Do in Gjilan, Kosovo

Top 5 Things You Must Do in Ferizaj, Kosovo 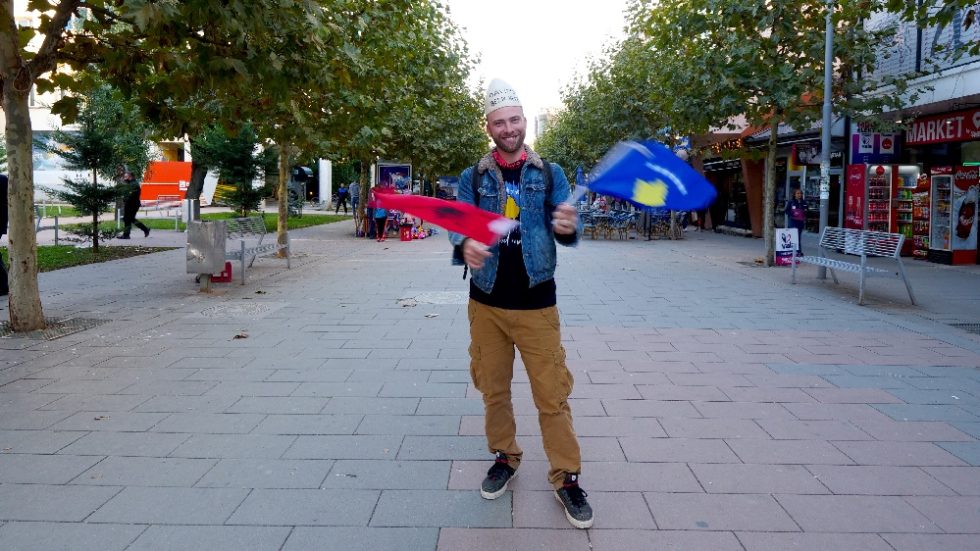 Below, you will find links to every episode from my Kosovo travel series. They’re listed in the order I visited them in and are organized by destination. 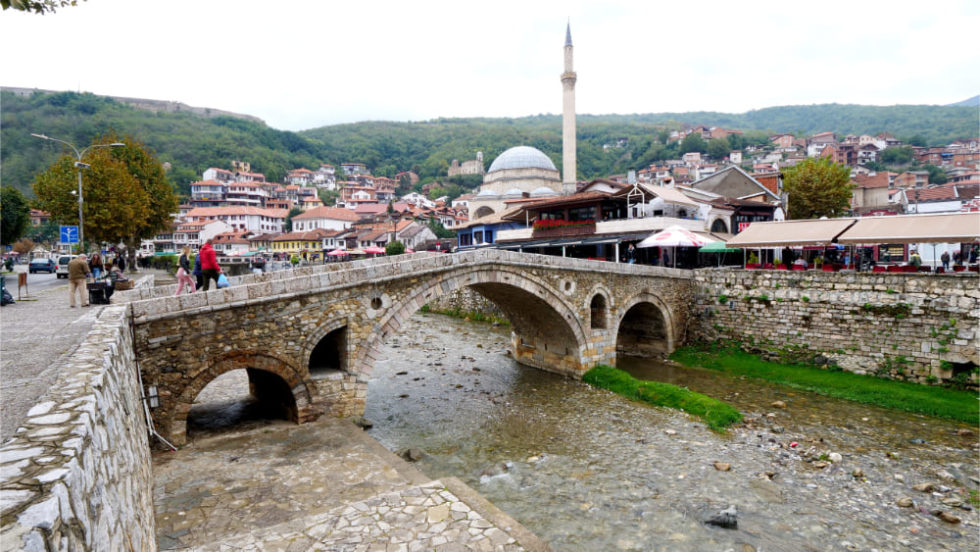 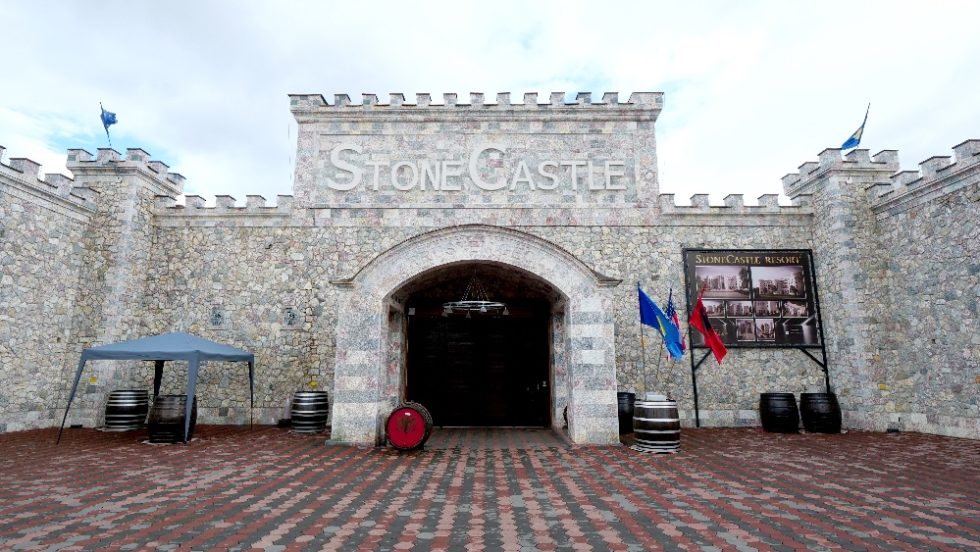 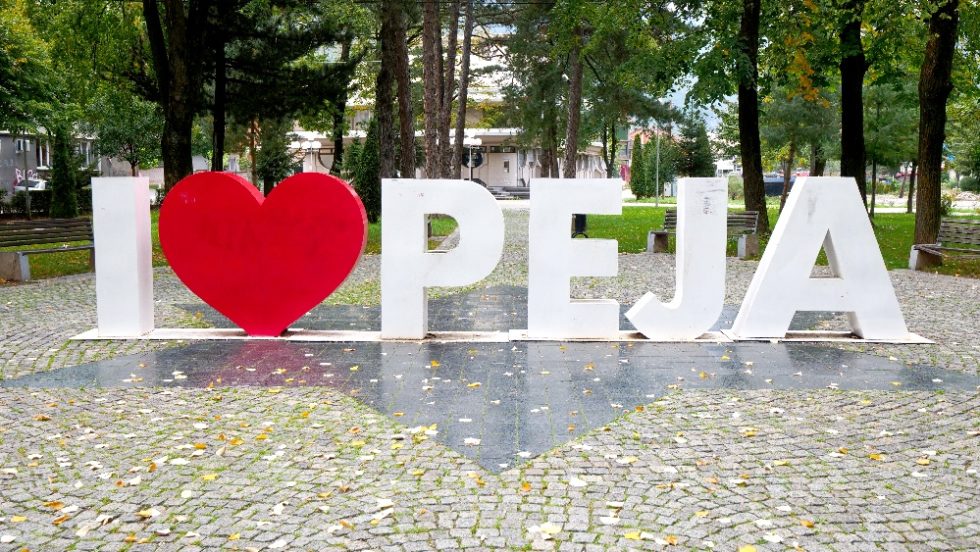 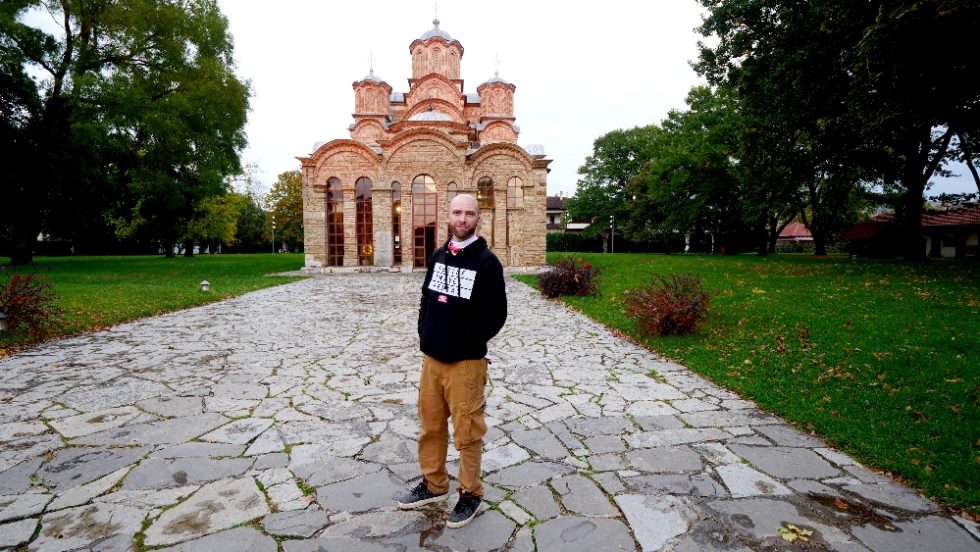 Episode 12: How Cheese is Made in Kosovo!! Cheese Factory Tour | Pristina, Kosovo 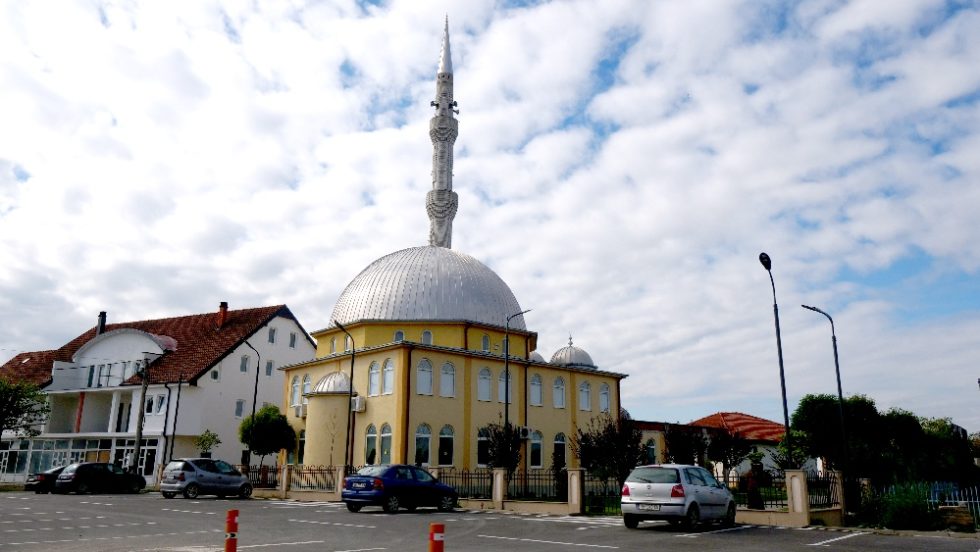 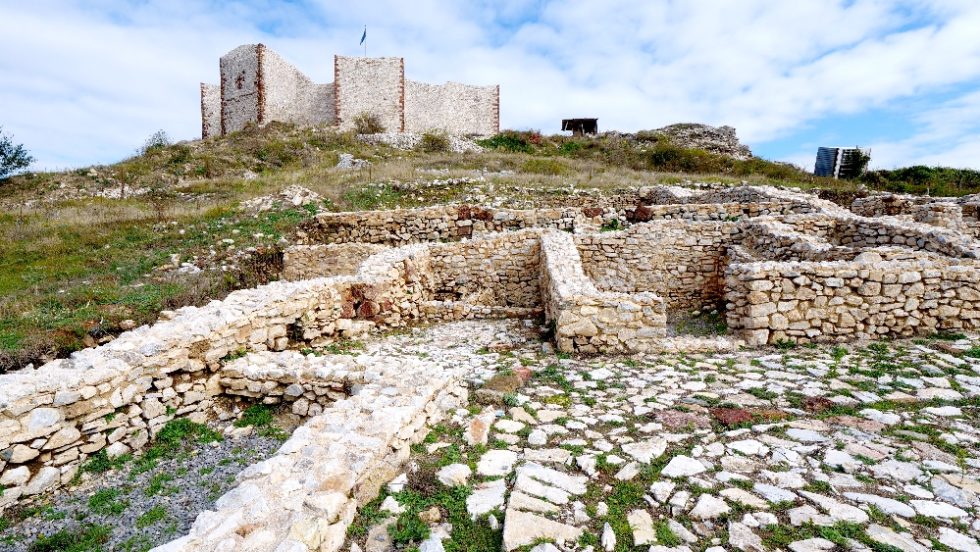 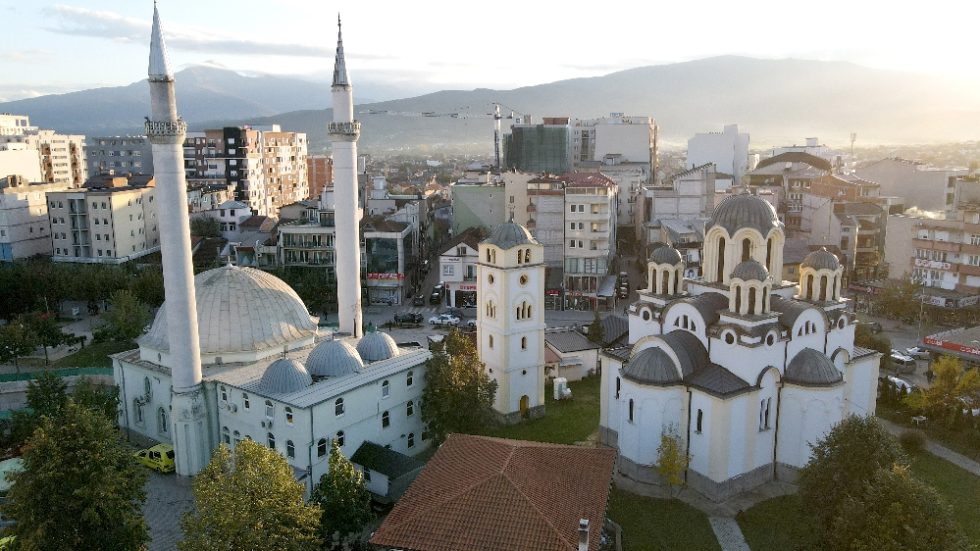 And those are all of my travel guides and episodes for Kosovo! I hope they were entertaining and informative and helped you plan your trip to Europe’s youngest country. If you have any questions about traveling to Kosovo, or any other travel destination I’ve visited, I’m an open book! Send me a message at david[at]davidsbeenhere.com or shoot me a DM on Instagram and I’ll get back to you ASAP!