If you haven’t heard already, South African Airways (SAA) is the ideal way to travel to and throughout the African continent. The airline began in 1934, but was rebranded in 1997. With service to 38 destinations from 6 of the 7 continents, SAA is South Africa’s largest airline. 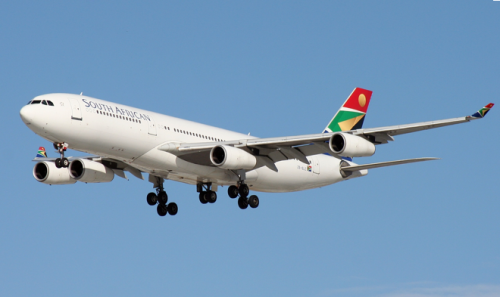 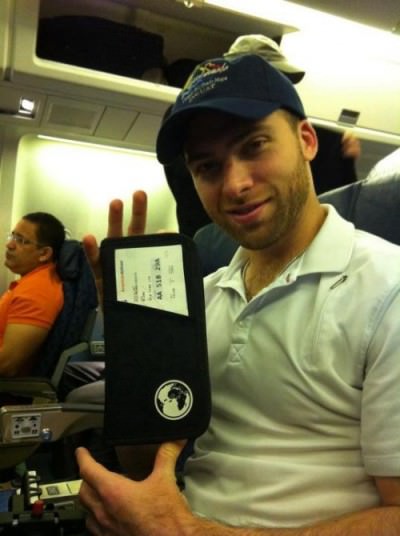 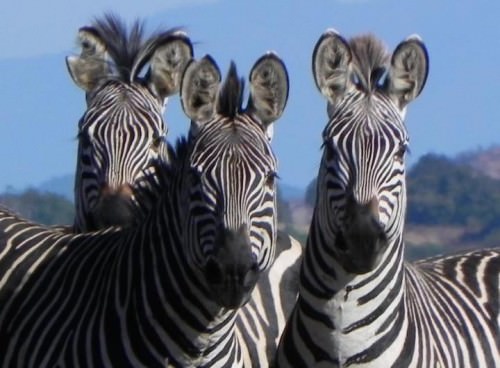 Malawi is a nation is southern African known as ‘The Warm Heart of Africa.’

Needless to say, a 15-hour flight could cause restlessness in even the most patient of people. But my experience with SAA was absolutely wonderful, which is why I would like to share my experience with you. The seats were large and comfortable, the movie selection was awesome as was the music (new releases and award-winning films and music albums.) I was served 3 meals, snacks and offered complimentary beer and wine throughout my flight (and I did not even fly business class!)

The onboard staff made the flight as pleasant as possible by coming around often to pick up trash, offer more snacks or drinks and by keeping the lights turned off so that the passengers could get some much-needed rest. I was also given a pouch with toothbrush, toothpaste, socks and eye mask, and also a big, plushy blanket and pillow. 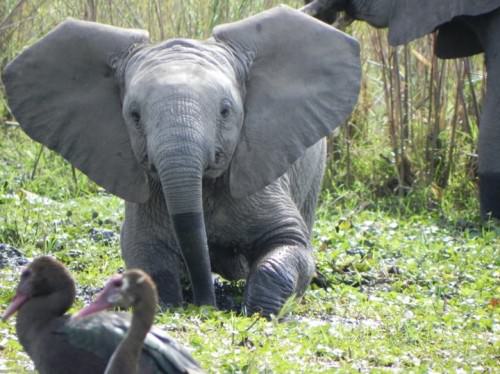 Overall, traveling for so long was tough, but it’s the only way to Africa. Thankfully SAA made the amazing journey as seamless and smooth as possible. Watch incredible clips from my trip to Malawi below:

Top Reasons to Fly with SAA:

For starters, Africa is a giant continent full of exciting wildlife, cultures, cuisine and adventure. SAA is a trusted company that has been in business for over 70 years! The dedicated staff help make lengthy travels pass quickly so you can arrive at your destination ready to explore Africa’s scenic places. SAA holds an impressive average on-time departure rate of 91%. It is a respected business and a true value for the money in terms of safety, professionalism and in flight entertainment.

Stop thinking about it. Africa is calling and SAA can get you there. 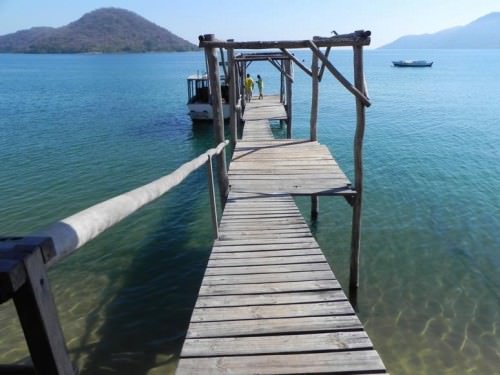 “He who is outside his door already has the hardest part of his journey behind him.”