We are kick starting our 2014 Celebrity Travel Addicts Series with an interview with Lee Abbamonte, the youngest American to travel to every country in the world (312 in all)! The focus of the project is to introduce our audience to celebrity travel lovers and their favorite destinations. Also, to show how travel has impacted their lives and careers in hopes that their wanderlust will inspire us to do the same! 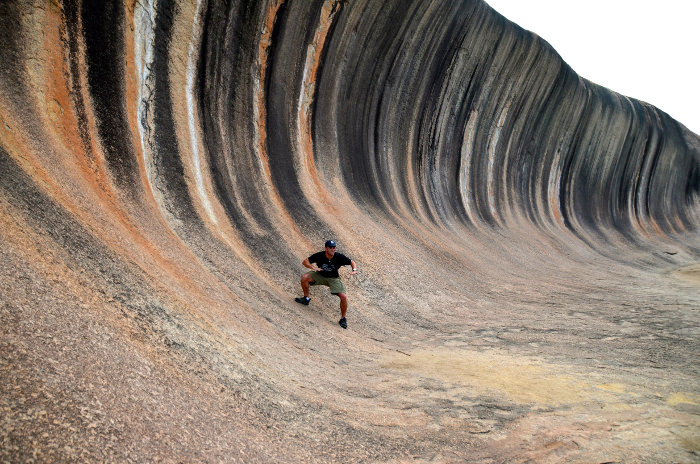 How often do you travel?

This year it’ll probably end up being about 4-5 months of the year; which is much better than last year!

What was your most recent adventurous travel experience?

I just got back from 3 weeks in Australia where I did a pretty big trip focused on sports and adventure. I did a week long, 3500km road trip around southwestern Western Australia and saw some pretty amazing places. I also climbed Mt. Kosciuszko; which is the highest mountain in Australia and one of the seven summits!

Where is the most remote place you’ve ever been?

That’s a tough question but I would probably say Pitcairn Island in the South Pacific as it takes a Herculean effort to get there and only 50 people actually live on the island. Tokelau is another really remote island in the Pacific that you need a boat to get to. I’ve also been to continental Antarctica! 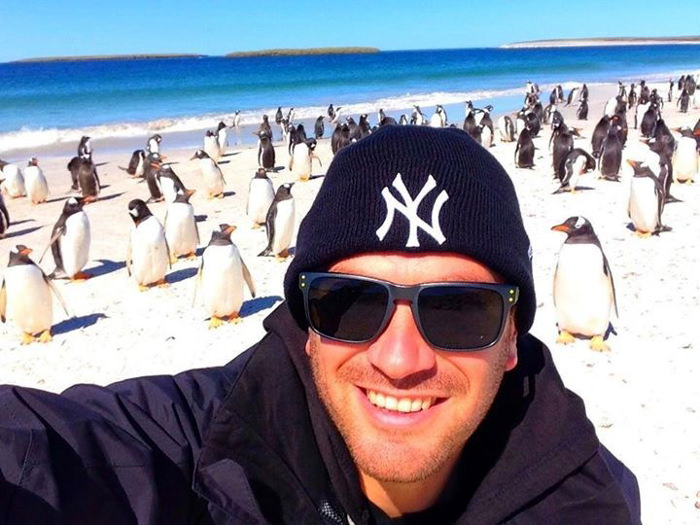 What is your favorite destination and why?

This is the impossible question that I really don’t have an answer to. When you’ve been to every country, you have a ton of places you love for different reasons but I will say this…I never have had a bad time in 10 trips to Australia because it has a little bit of everything. It has all the comforts of the States but 7% of the population!

Give us you ‘Top Ten’ list for your favorite destination (could be anything!) 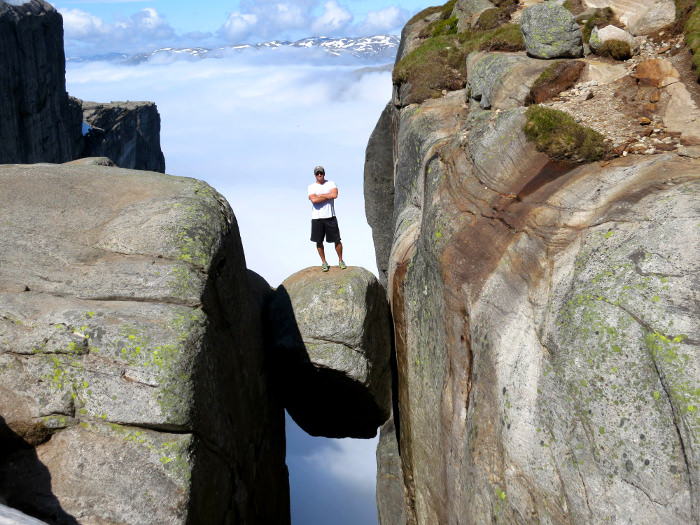 Your favorite hotel in the world?

Your favorite airline and why?

Singapore Airlines because they have the best service, planes, food and Changi Airport is a pleasure to fly through. I also love Virgin Australia!

Your least favorite airline and why?

Delta Airlines because of poor service and the new fee based frequent flier model they just adopted. Second, would be United and third is Air Canada. North American carriers are simply terrible.

What area of the world do you find yourself returning to frequently, and why?

I return everywhere pretty frequently as 2014 will be the second consecutive year I will visit all seven continents in a calendar year. But I am in Europe several times a year without fail and who doesn’t love Europe? Of course, I live in New York City so that’s my most frequented area. 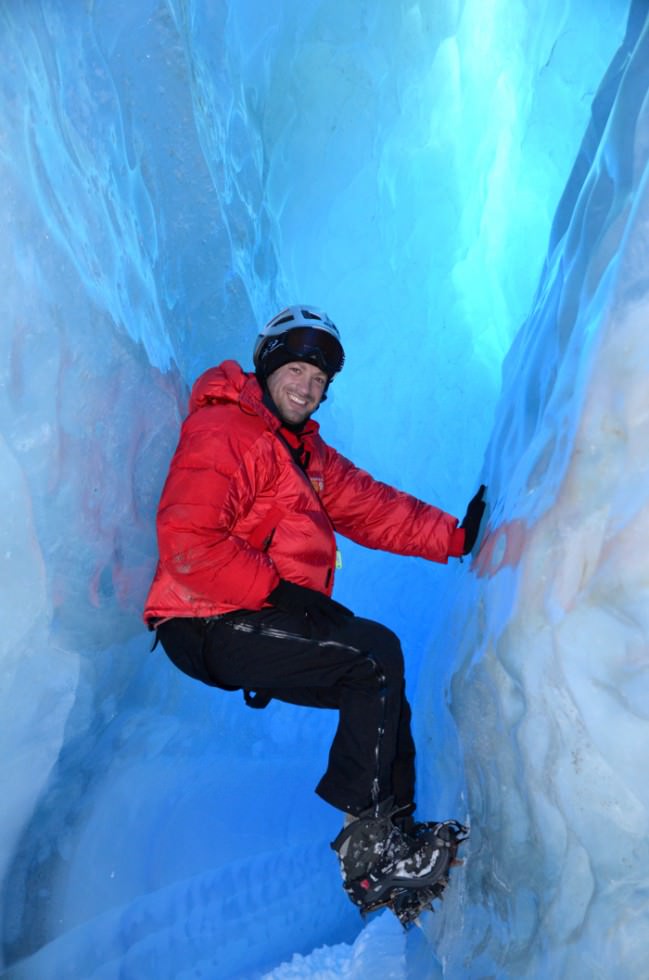 What is your best piece of travel advice?

Take half the clothes and twice the money in cash, do a lot of research and learn the basics in the local language wherever you are.

What are some things you could never leave home without?

There’s really nothing I couldn’t do without but I suppose now my iPhone because I use it for pictures, emails, etc. It would be a pain without it for sure!

I am headed to Palm Springs, California then back out to the UK for a ten day adventure around England, Scotland and Wales. 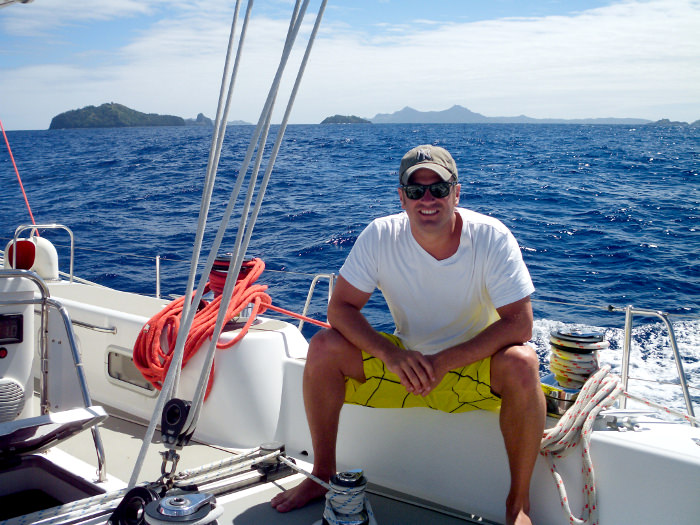 Lee Abbamonte is a travel expert, writer, and global adventurer. His website is full of travel tips, photos, and plenty of inspiration. Lee isn’t scared to tell us how it really is and though he’s got quite a busy travel schedule, it doesn’t stop him from posting insightful, personal articles. He reminds us that anything, even a life of travel, is possible when you sacrifice and take risks freely.