David’s Been Here is traveling through southern Serbia in search of the top destinations and best attractions. In this travel episode, David brings us the top things to see and do in Nis. 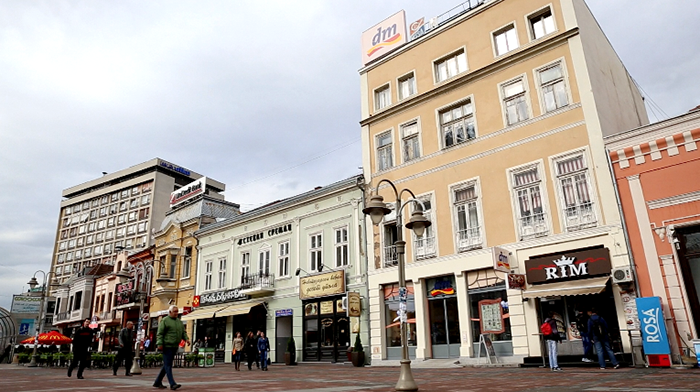 Serbia’s third largest city, Nis is one of the most historically significant destinations in the entire country with loads of sites, attractions and monuments to show for it.

Nis is famous for being the birthplace of the Roman Emperor Constantine the Great, the man responsible for converting the empire to Christianity. The city was known in those days as Naissus. 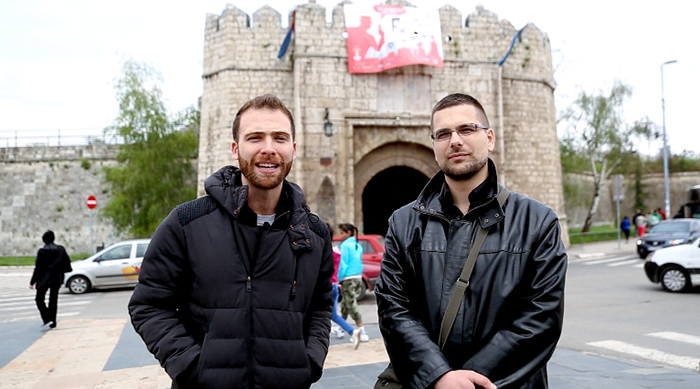 First stop in historic Nis is straight to the city center where David meets up with his tour guide to explore the Nis Fortress. The fortress was built during Turkish rule (1386 – 1878) as was regarded as one of the most beautiful buildings in the Balkans. The Nis Fortress was used as an armory, hammam (bath), and prison. Much of the original building is still standing. It is a free attraction where people are welcome to stroll the paths and check out the 2,000-year-old Roman tombstones within. 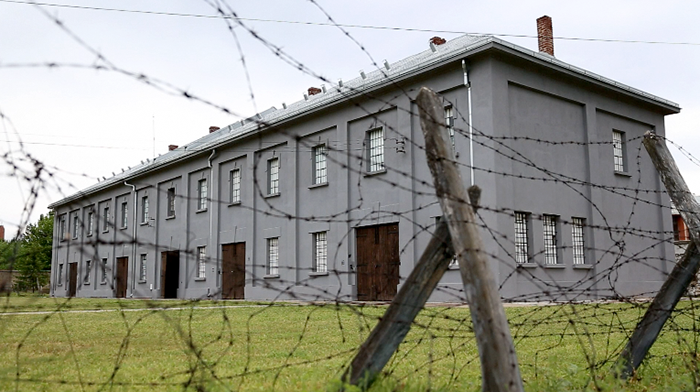 Nis didn’t escape the horrors of WWII, as evidenced by the presence of a German concentration camp. Through the years the camp housed 30,000 people, of which 12,000 were executed. 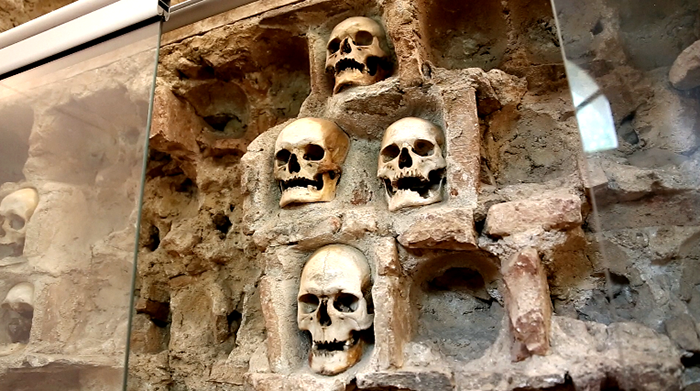 Continuing along, David and his tour guide go see Skull Tower, built by the Ottomans. The skulls are those of Serbs killed by Ottomans during the Battle of Čegar during the First Serbian Revolution in 1809. They then head to the Archaeological Hall of Nis to check out some Roman artifacts from ancient Naissus. 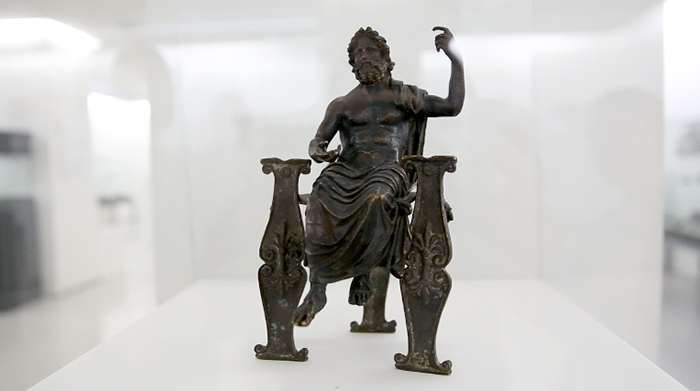 With a fascinating history and pedestrian-friendly streets, travelers stopping over in Nis will have no shortage of things to do! 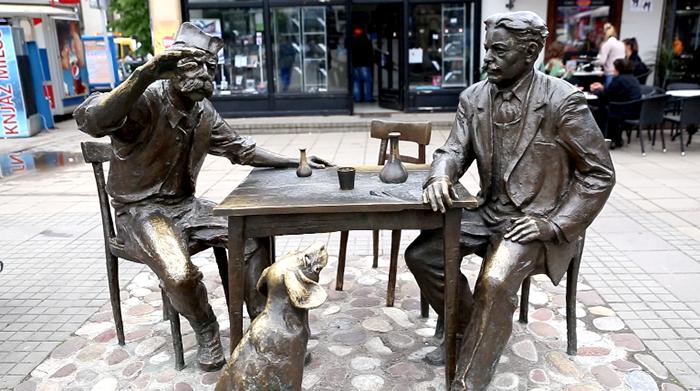 Special thanks to, Car Rentals, Serbia Travel and XShot. All opinions are our own.