While exploring Macedonia, David makes a stop at the ancient city of Stobi to check out the ruins, mosaics, and history behind this fascinating archaeological site. Ancient Stobi is one of the most significant historical finds in Macedonia because of how many eras are represented here… Stobi was first founded by the Kingdom of Paeonia in the 7th century, then eventually overtaken by the Kingdom of Macedon, and later on by the Romans and Byzantines. 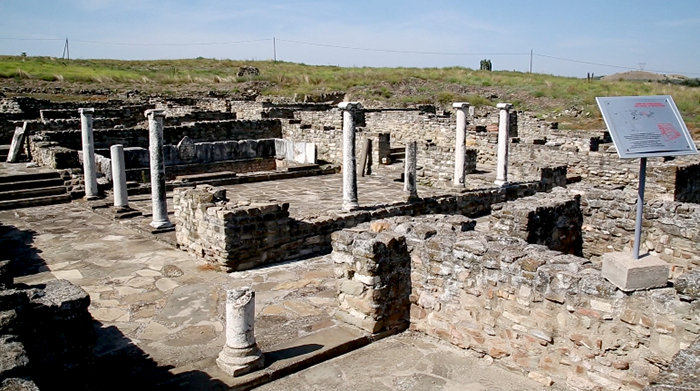 Also check out our list of Top 10 Things to Do in Ohrid, Macedonia

Stobi’s importance stems from its strategic position along an old Roman trading route – a road that led from the Danube River (Serbia) all the way down to the Aegean Sea (Greece). Because Stobi was located along this road, it became an important trading hub. The presence of basilicas and religious mosaics demonstrate that the ancient city of Stobi was an early Christian city. There is perhaps no stronger evidence of this than in the baptisterium. Other ruins to see include the Roman theatre and Roman forum. 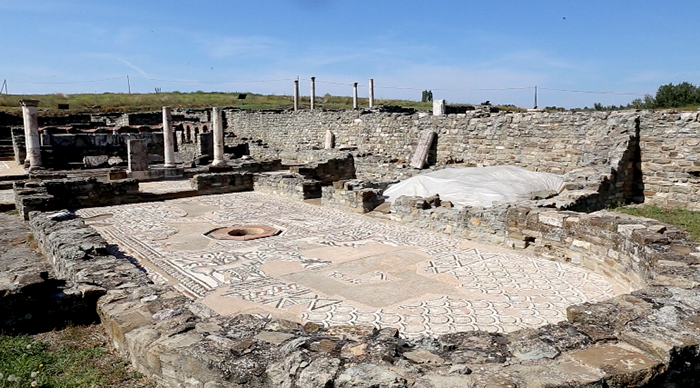 The Ancient city of Stobi is open daily 10 am to 3 pm. Admission is 120 Macedonian Denar.

Have you ever visited ancient Stobi in Macedonia? Share your questions or comments below!