For those of us avid travelers in the know, Mexico City has always been a destination of both intrigue and mystique.
For those of you who arenʼt, whether this is attributed to simple media bias or preconceived notions of this wondrous city, I am here to tell you the number reason why you have to book your next flight to Mexico City. 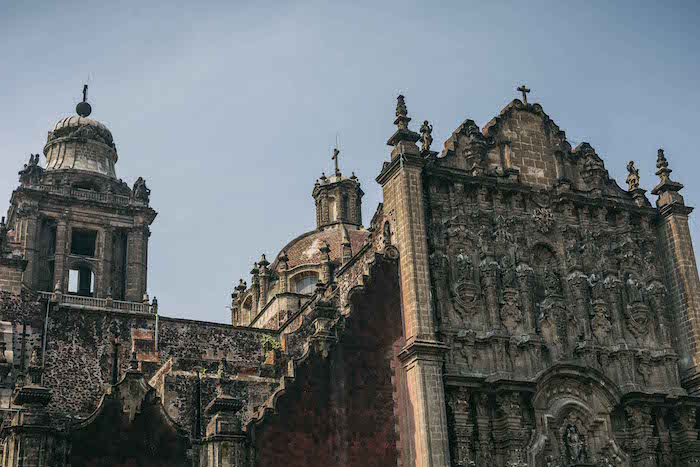 Right now. Why? Because the region houses not only the most museums (thereʼs 1,121 in total and counting!) of any major city in the world but theyʼre also architecturally and historically breathtaking.
Hereʼs a closer look at four museums that should be on any Mexico City-travelerʼs next itinerary: 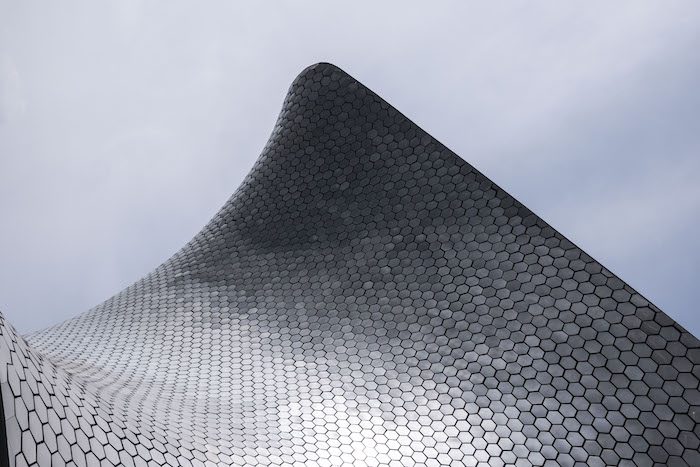 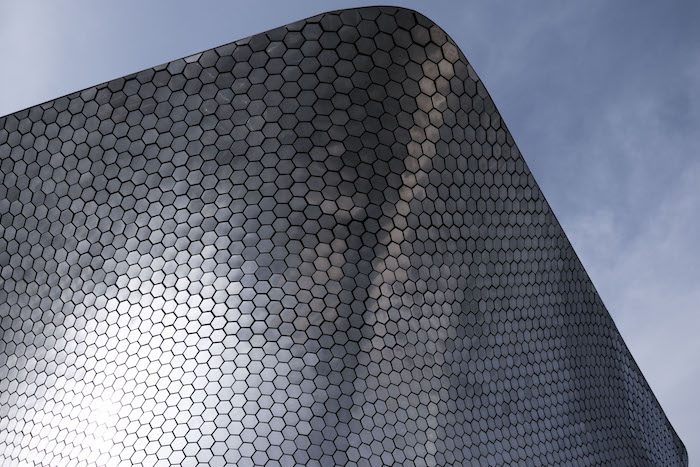 Youʼll definitely encounter the works of European old masters and masters of modern western art such as Auguste Rodin, Salvador Dalí, Bartolomé Esteban Murillo and Tintoretto. Dedicated and named Soumaya Domit, wife of the founder of the museum Carlos Slim, the museum garners an outstanding stream of attendance. And itʼs easy to understand why, since admission is free! 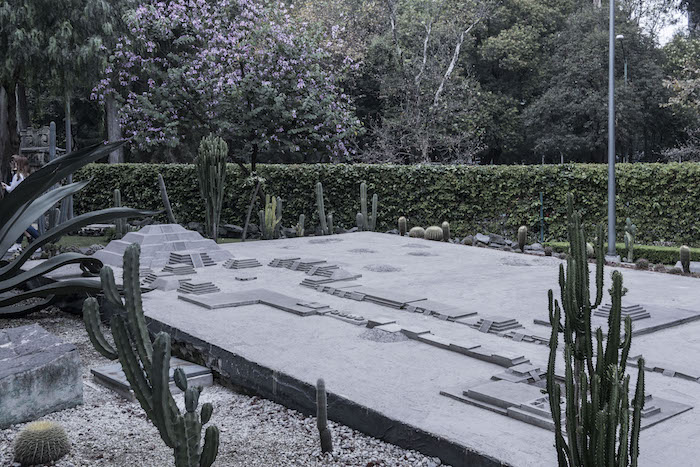 One of the largest and most architecturally-impressive museum, the MNA is a national museum of Mexico located within the Chapultepec Park area in Mexico City. 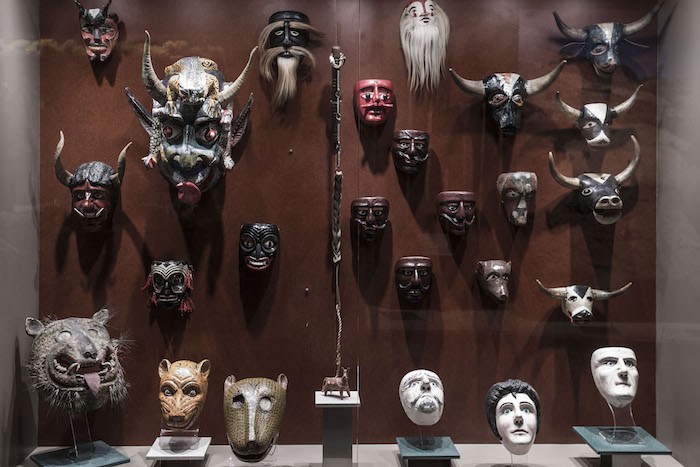 It contains a substantial amount of significant archaeological and anthropological artifacts from the Mexico’s pre-Columbian heritage, namely the Stone of the Sun (or as some call it, the Aztec calendar stone) and the Aztec Xochipilli statue. This is one museum you wonʼt want to miss, especially if you are an archeological buff! 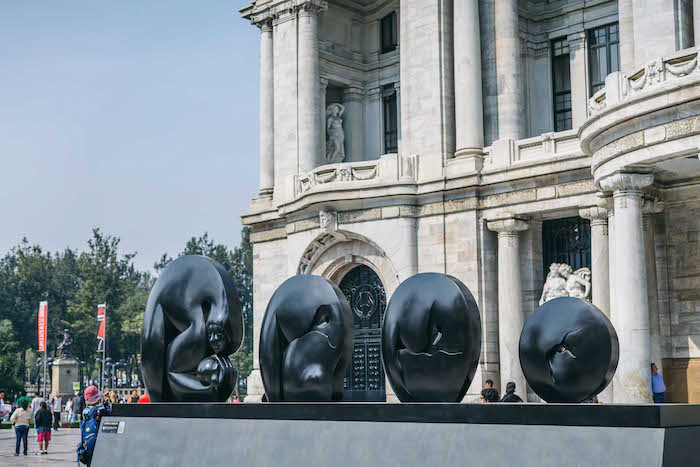 Perhaps the most historical of them all, this museum and gallery hybrid is more of a palace than anything else as the name implies. Its architectural style harminously unites both Art Nouveau and Art Deco aesthetics together to create a one-of-a-kind facade and interior, executed by Adamo Boari and Federico Mariscal, respectively. As you enjoy the many marvelous murals inside the Palace, particularly the Man at the Crossroads on the 3rd floor, keep in mind that most of the entire interior is surfaced by Carrera marble! 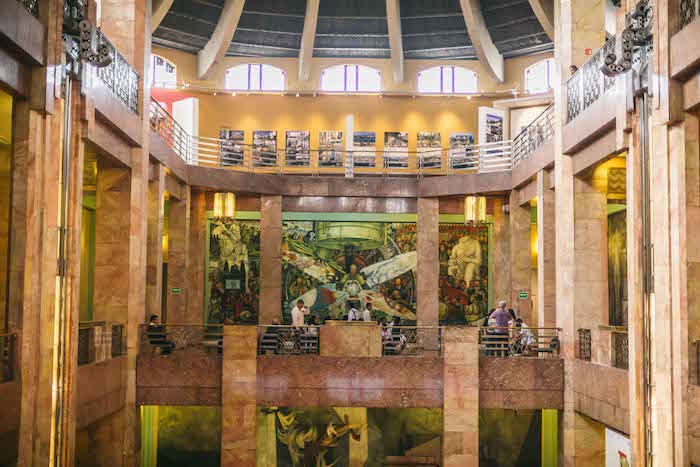 We hope you enjoyed this intimate glimpse into some of Mexico Cityʼs most architecturally and historically impressive museums. Did we miss any of your favorites? Feel free to comment below so we can check it out!
Tommy Lei is the Styleteller of MYBELONGING, a digital portal into the world of high-fashion expression, immersive lifestyle and travel experiences. He regularly trots the globe to attend fashion weeks, seek out gastronomic eats and capture it all with an unique aesthetic eye.