A Viennese coffee houses have been playing an important role in shaping the Viennese culture since the beginning of the Austrian Empire. It’s a place where time and space are consumed, but only the coffee is found on the bill! Since 2011, Viennese Coffee House Culture has been listed as an Intangible Culture Heritage as part of UNESCO. 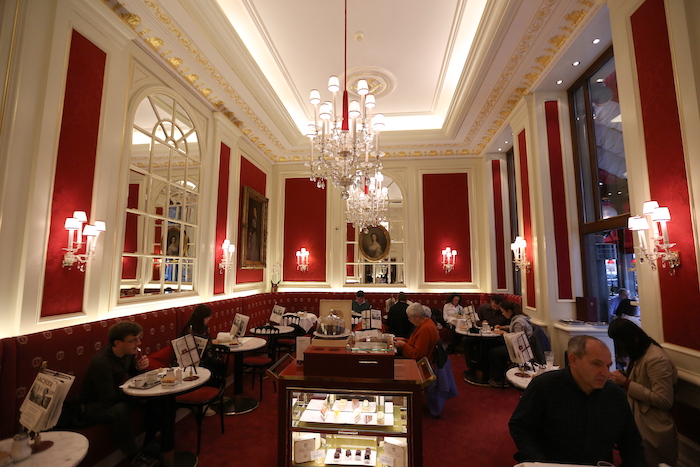 Every coffee house is unique in some way, but they all are very similar in terms of what they provide their customers. Pastries, coffee, newspaper and a cozy setting makes coffee houses in Vienna something you should experience when visiting the city of Waltzes.

Without further ado here are 5 cafes you should visit in Vienna! 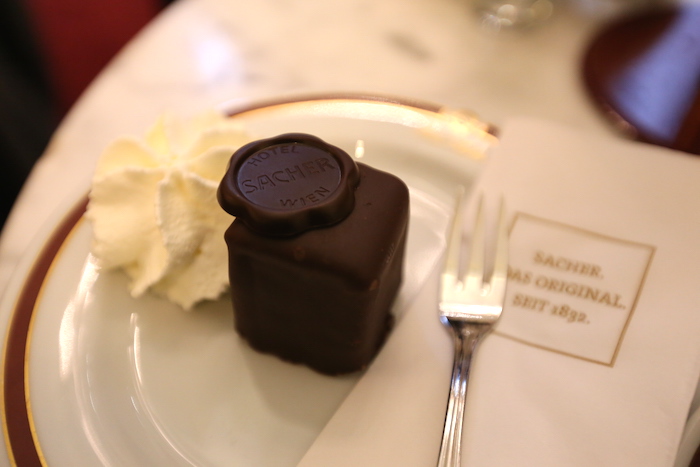 Café Sacher is the perfect example of a Viennese coffee house and is home to the famous Sacher-Torte, a chocolate cake worthy of a trip to Vienna alone to sample!  The café is located opposite the Opera House so is a great place to stop for some refreshments during sightseeing and is also a popular meeting place. 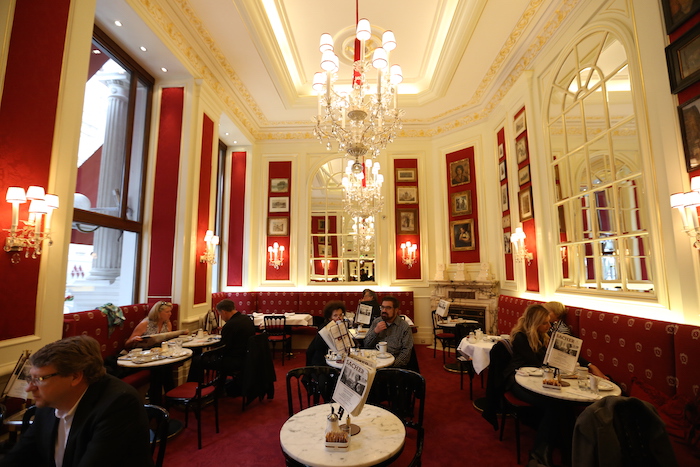 During the summer, there is an open terrace with excellent views across the city while the interior has the plush, classy look that is very typically Viennese. Café Sacher is open from 8am through until midnight and offers a traditional Austrian menu with vegetarian and gluten free options. 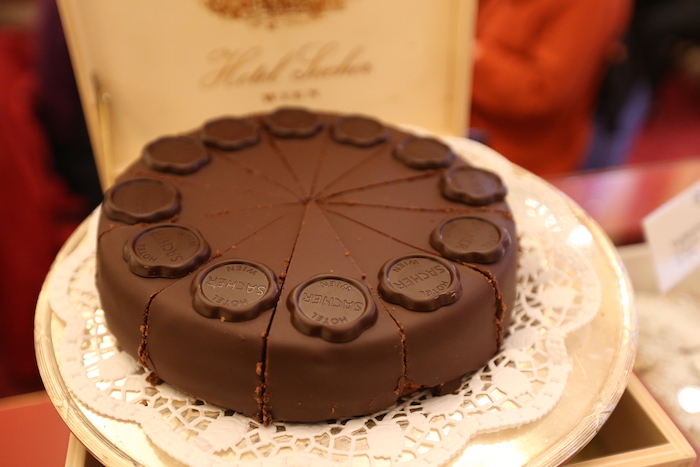 If you haven’t yet tried a genuine Sacher-Torte, then this is something I would definitely recommend. It is a particular type of chocolate cake that was invented by a native of Austria called Franz Sacher for Prince Wenzel von Metternich of Vienna back in the 1830s. The cake has become so famous that it even has its own national day, on December 5th, and Café Sacher is definitely one of the best places in the city to try it. 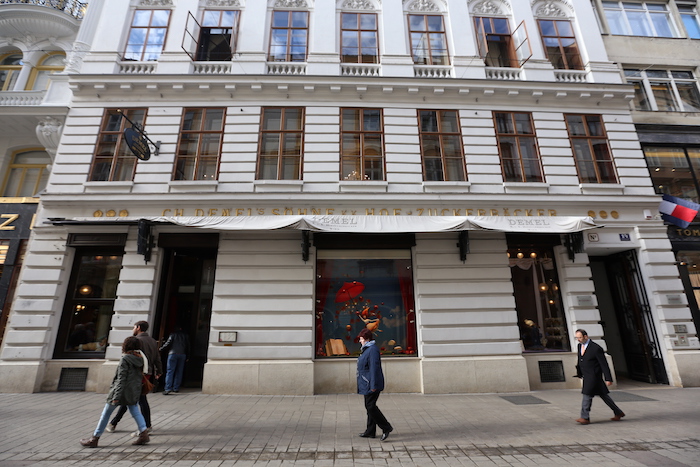 If you prefer pastries to chocolate cake, then Café Demel is definitely the place to visit. This famous pastry shop holds the impressive title of Purveyor to the Imperial and Royal Court and is found near Hofburg Palace on Kohlmarkt 14. The café was established by Ludwig Dehne and moved to its current location in the 1880s, shortly after being granted their prestigious title by Emperor Franz Joseph I of Austria. 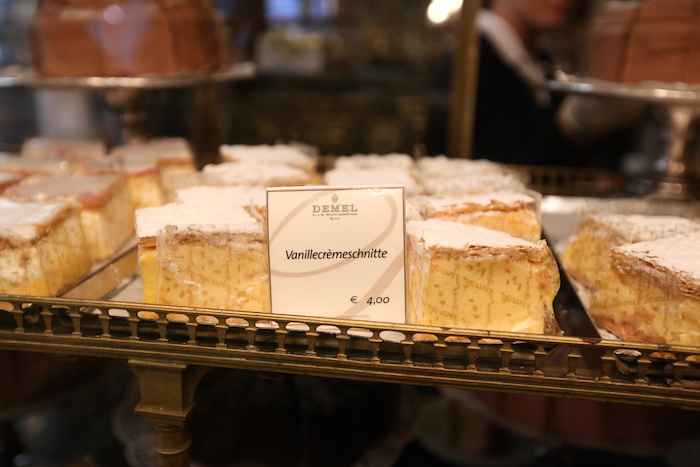 Work starts at the café early in the morning and it offers the freshest cream cakes, tea scones and other cakes as well as skillfully handmade confectionaries. As well as having the café on the site there is also a shop to pick up a little present or a treat for later. There is even a museum on the site that contains artifacts dealing with the history of the bakery and its imperial status. 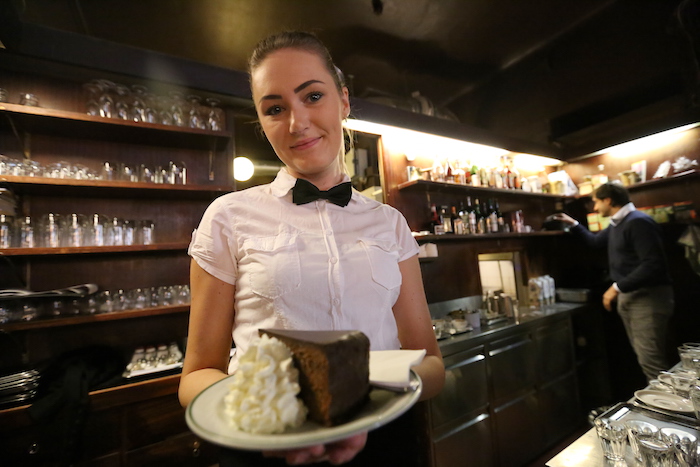 Café Hawelka is another traditional Viennese café that is found on Dorotheergasse 6 in the Innere Stadt. It opened back in 1939 by Leopold Hawelka and his wife Josefine but they were forced to close during World War II. Returning to the café after the war, they were relieved to find it had been largely untouched and were able to once again start offering their quality food. 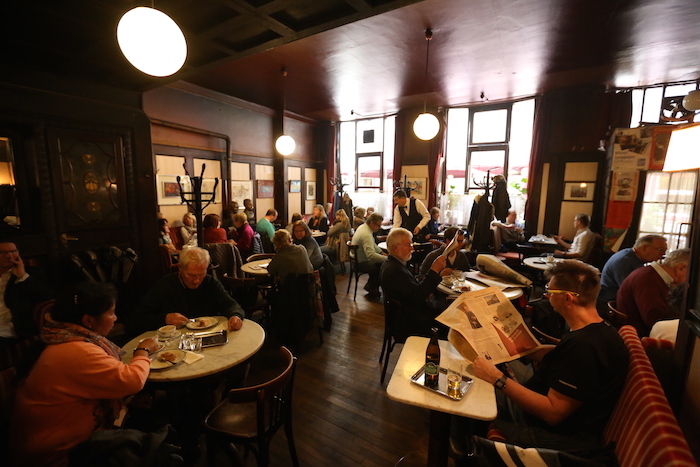 The spot quickly became a popular meeting place for writers and critics including Heimito von Doderer and Hilde Spiel and by the 1960s, was a top place to spot the top artistic talent in the city.  Josefine died in 2005 and Leopold in 2011 but the café is still run by their family. 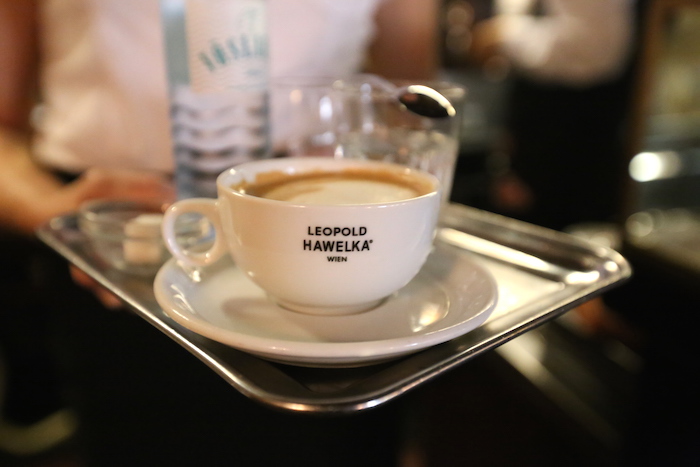 One of the most notable things about the place is that you can taste the very best in Viennese coffee here, made using the traditional drum roasting process. The café is also interesting in that there is no menu – simply a board showing what is on offer that guests can choose from! The Buchteln is particularly worth trying and the café is open from 8 am until midnight or 1am most nights. 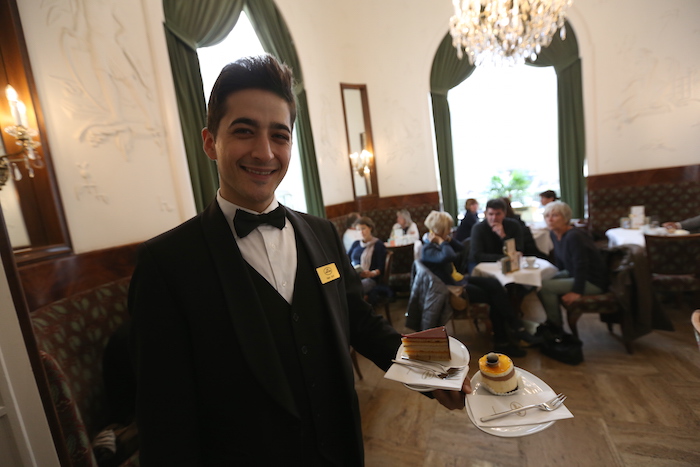 Café Landtmann is another classic café that is well located to include in a round of sightseeing across Vienna as it is near the Town Hall, the University of Vienna and the Burgtheater. The location also makes it a popular meeting place for actors, politicians and journalists so there is some good people watching here as well as delicious food and drink. Don’t miss the Original Wiener Apfelstrudel, an apple strudel that was said to be the favorite of Empress Sisi. 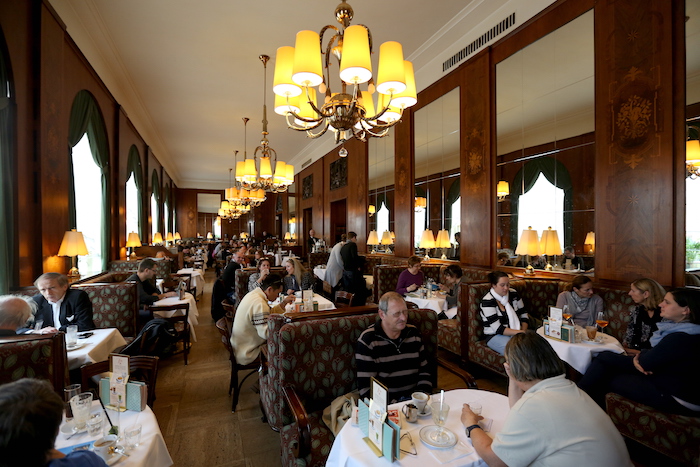 The café was founded by Franz Landtmann in 1873, around the same time as the new Town Hall and university buildings. It changed hands in 1881 but kept the same name and soon became famous with noted Vienna residents such as Sigmund Freud and Gustav Mahler. It has even featured in novels set in the city including Poland by James A Michener. 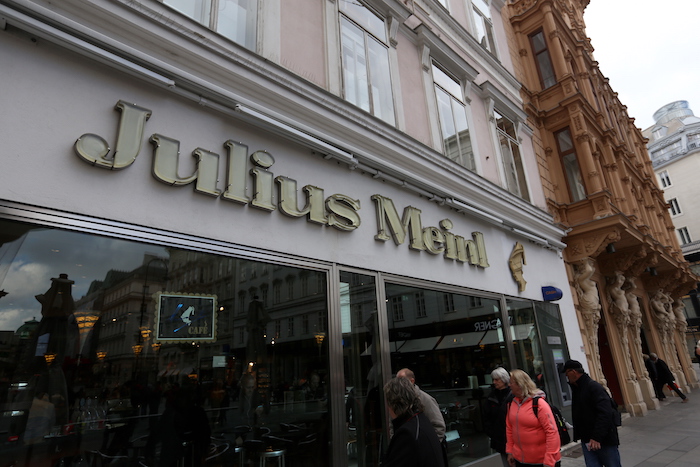 This one is definitely for the serious coffee fans and is known for its creations ranging from cappuccinos and espressos through to little known coffee varieties such as kaffee verkehrt and mazagran. The café offers coffee made through one of three different ways, depending on the variety that you choose – Turkish style, espresso or a traditional method known as ‘Karlsbader Methode’ and take great care in the beans used. There are also varieties of coffee from around the world including from Guatemala or Ethiopia, offering a unique experience for coffee connoisseurs. 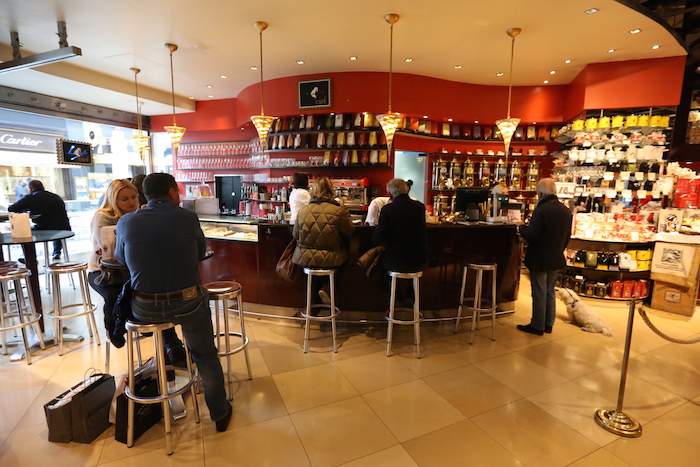 Café Julius Meinl is part of the group of the same name, known for their coffee and gourmet foods. The company is based in Vienna and is named for the founder Julius Meinl who created the company back in 1862. As well as the café on the site, there is also a fantastic delicatessen with quality foods from around the world. So after you have enjoyed one of their famous coffees, you can select a few goodies to take home with you – I know I did! 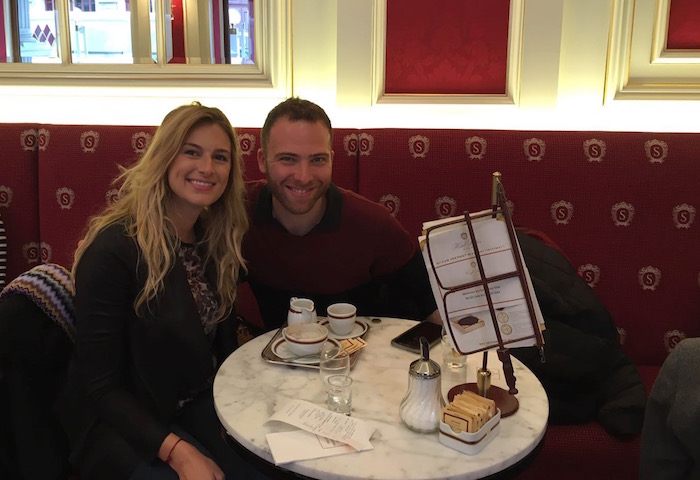 My personal favorite was Café Sacher, that chocolate cake was to die for!

There you have it my top 5 cafes you should visit in Vienna! If you plan to visit the city, I can recommend using Viking Cruises from Bavaria to Budapest – this was how I travelled during this visit.