Ireland has become a destination that has attracted attention from expats around the globe due to Ireland’s distinct culture and close proximity to Europe. Ireland offers a high quality of life to expats that are able to afford their standard of living with the proper employment and salary availability.

In the wake of Brexit, Ireland has also seen an increased interest due to the devaluation that the Pound has suffered as a result. Being paid in Euros has become increasingly appealing to expats within Ireland. 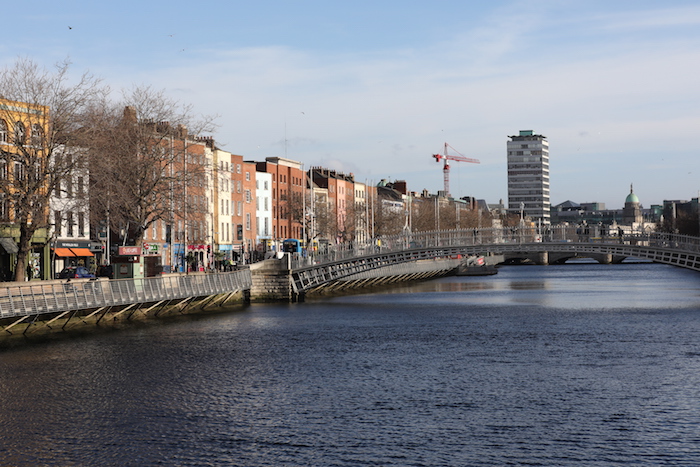 That being said, Ireland faces its own set of challenges in the wake of 2008 financial crisis. In contrast, Ireland also has very reliable healthcare and quality of life for the expats that are able to acquire property there.   What the prospective expat needs to decide is whether Ireland offers the right lifestyle that they are looking for.

The Property Market in Ireland 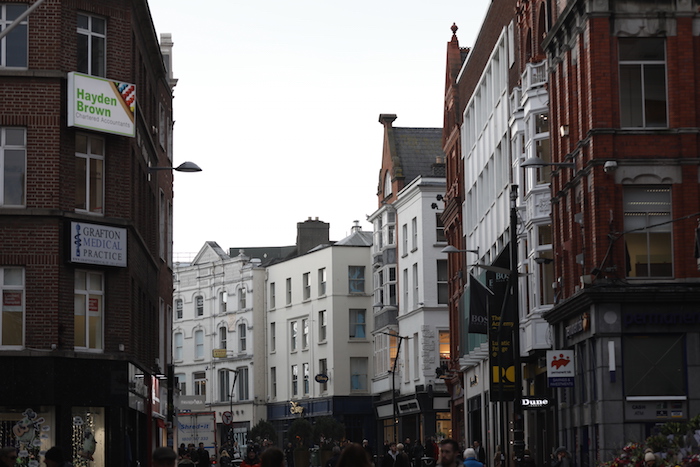 One of the primary issues surrounding the property market within Ireland is that there has been a trend to not sell property after the financial crisis in 2008 because citizens cannot afford to acquire another piece of real estate. What this has caused is a housing shortage in which the supply is quite low and the demand increasingly high. 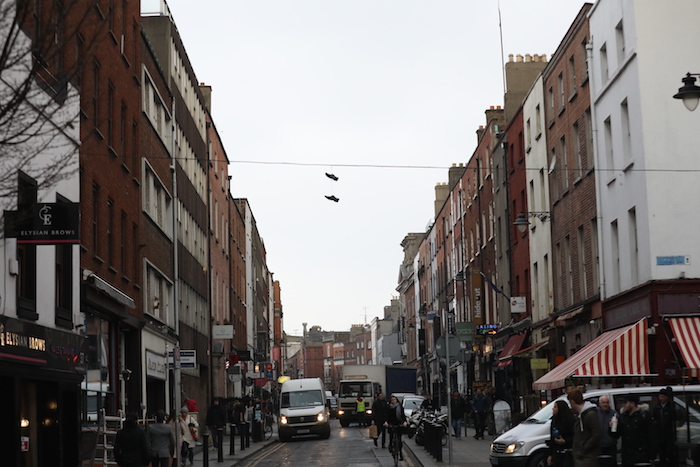 Expats, should they decide to invest in Ireland, will find a very high real estate price tag for a property that may not be worth the capital in the long term. Should expats want to relocate to Ireland, it is best to invest in a rental contract in order to take advantage of the high quality of life that Ireland is capable of offering expats. 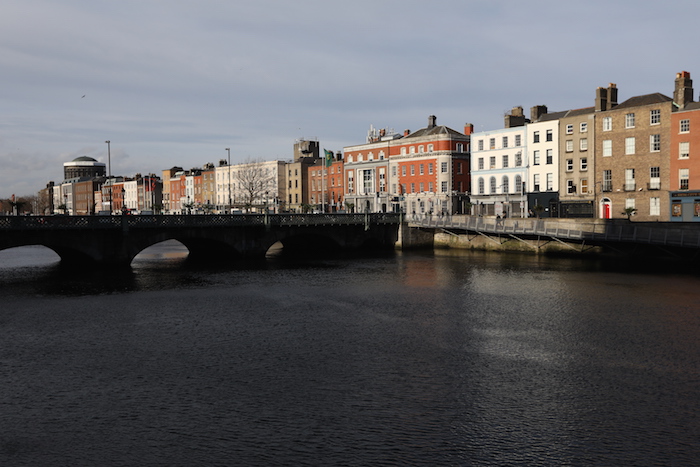 Renting in Ireland is one of the best kept secrets that expats keep. Where many expats shy away from Ireland is that they assume the cost of living is quite high for restaurants, heath care, etc.; however, what they are missing is that the cost of rent is so low that the price ends up being balanced while simultaneously allowing for savings and efficient money transfer options. Should more expats find out about this loop hole with living in Ireland, they will be able to enjoy a very high standard of living in a country that is very politically stable with a low violence rate.

The Appeal of Ireland in the Wake of Brexit 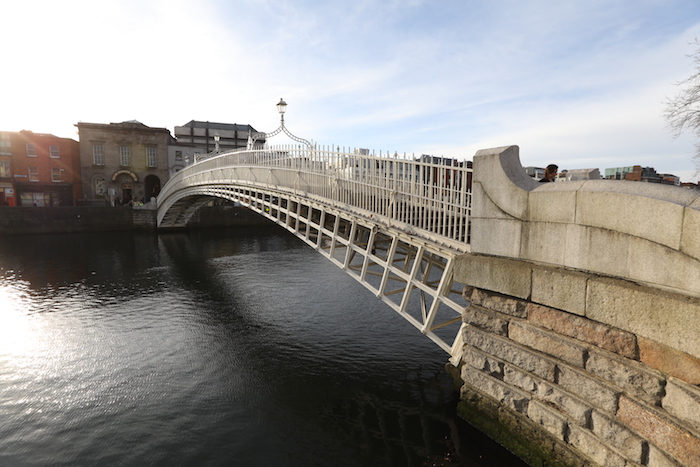 Where Ireland has a major strength right now is that the Euro is gaining strength against the Pound. Thus, it is an ideal place for expats to consider settling down because the rent is so reasonable. The key to doing well in Ireland and saving a great deal of capital is to rent rather than to buy. 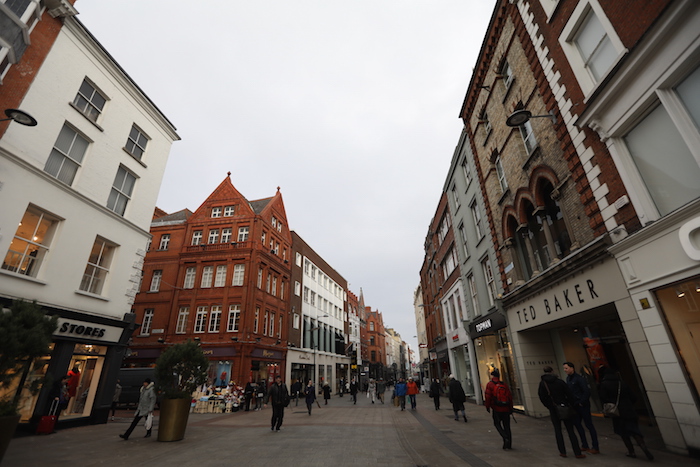 Once you rent, you will be able to save a great deal of capital if you find the proper employment position. That being said, it is crucial to consider the employment dilemma carefully. Ireland does have a high cost of living for everything but rent. Thus, it is critical that expats secure the proper employment position with their company in their home country and then relocate to Ireland. Through conducting the move in this manner, expats will be able to take advantage of the financial fruits that Ireland can potentially offer along with the unique culture and history that Ireland possesses.

Why Money Transfer Companies Are Ideal to Use in Ireland 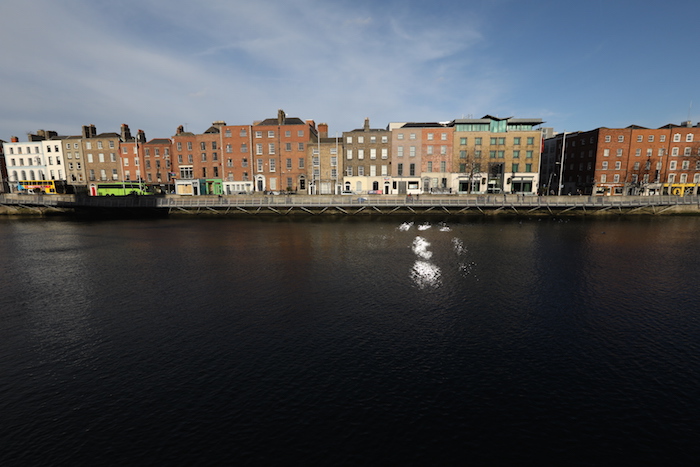 Ireland is also appealing to expats because moving money to and from there is quite simple due to the Euro being one of the most widely recognized currencies in the world. For Americans that are considering relocating to Ireland, sending money to the USA from Ireland is quite simple and effective while using money transfer companies. 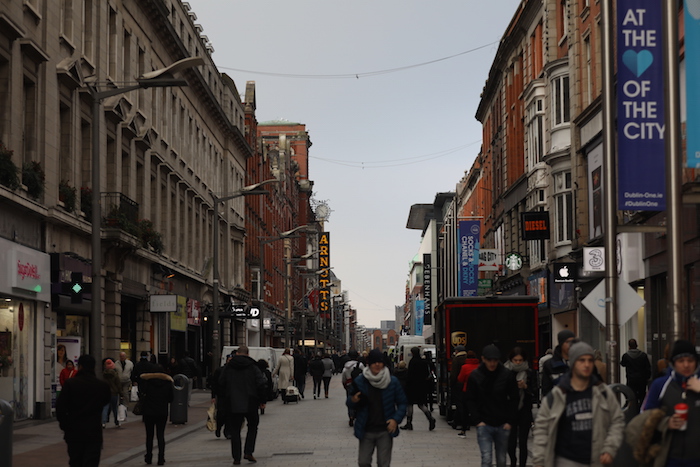 In the wake of Brexit, moving money from Ireland to the UK is extremely cost effective due to the favorable exchange rates that exist. Money transfer companies provide the best rates for international money transfers for Ireland. This is a major benefit for expats who are considering relocating to Ireland to enjoy because there are many money transfer companies that are reliable to provide individualized customer service to expats who desire to move money both in and out of Ireland. Besides, there are reliable comparison websites that enable one to compare money sending companies in terms of exchange rates and fees that they charge. This enables one to choose the best choice that applies to them. 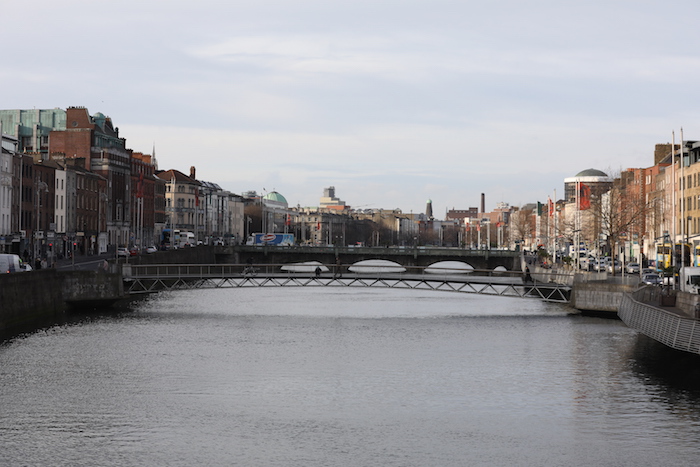 Ireland offers a plethora of potential for expats to live a very high quality of life. Where Ireland will become beneficial to expats is in relation to renting property and having a job with sufficient salary to balance out the high cost of day-to-day living in Ireland. Should these prerequisites be met, expats will be able to enjoy a very high quality of life while living in Ireland. 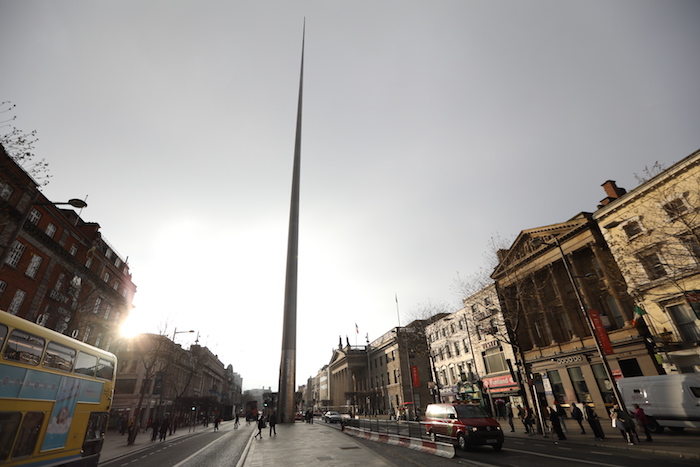 Lastly, expats will be able to live in a country where the currency is mainstream and efficient to move and utilize around the globe. Thus, if you are able to find the ideal employment and rental contract in Ireland, Ireland could be the place where you settle as an expat.