Mexico is, without doubt, among the prime countries to explore in the world, particularly due to its rich culture & history. Among the places that tourists love to tour while in Mexico is the country’s capital, Mexico City. Are you one of them? Then read on because we are about to give you a guide that will help you get the most out of Mexico City. 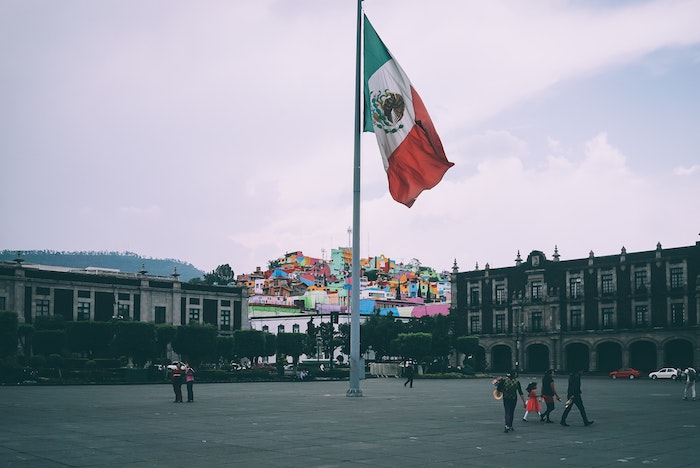 Things You Need To Know Before Visiting Mexico City

The Top Five Places To Visit When In Mexico City 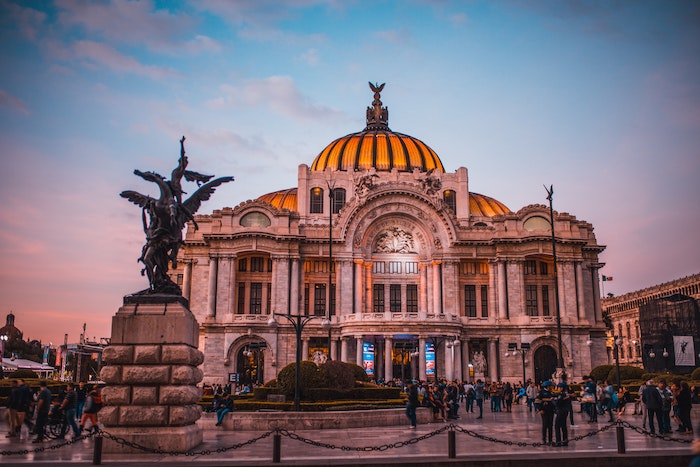 Mexico City has too much to offer in terms of culture and attraction sites that we cannot accommodate everything in a single article. We, however, have compiled a list of the five coolest, fun-packed, places that could be of a particular interest to you. However, even though our list compiles some of the best places to visit,  it is always favorable to consider taking a tour guide while you visit Mexico City as they will show you all the best places and the history that comes with them. In this way, you will not miss anything.

How to Get Around Mexico City 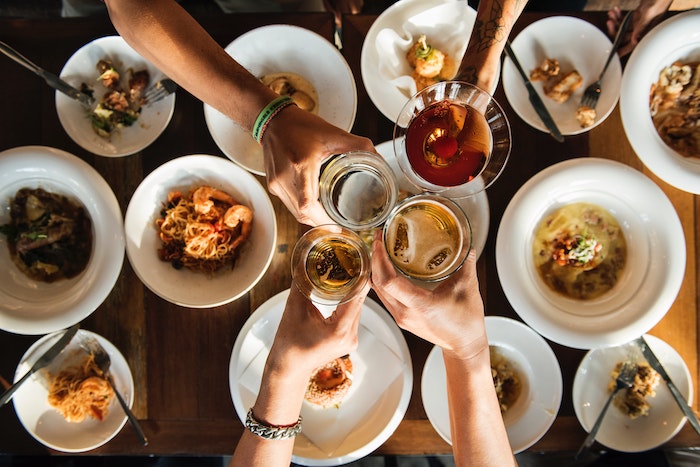 The most affordable transport option for you is the Metro train. With only about 5 bucks, you will be able to visit as many tourist attraction sites within the city using the Metro. Buses are also a good option for you but you will be disadvantaged a bit due to the heavy traffic on Mexico City’s roads. If your budget allows, though, you can board a tourist bus or a Metrobus which are more efficient than other buses, will cost you around 40 cents more for one way.

Do you dislike public transport? Well, Mexico City has lots of options for you too. At about $30, you will get a good taxi to drive you around the city for about an hour. You should, however, liaise with your hotel when booking a taxi because, recently, there have been cases of criminals posing as taxi drivers on the streets and then robbing unsuspecting tourists. 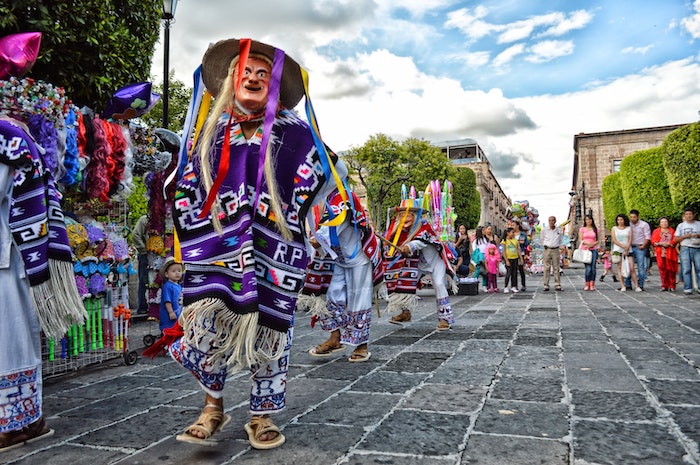 Well, you get what you pay for in Mexico City. There are 5-star restaurants which are air-conditioned, have the best view of the city, have English-speaking attendants, clean drinking water, and almost everything fancy you could think of. Such a room goes for between $150 and $300 per night.

Which Foods to Try In Mexico City? 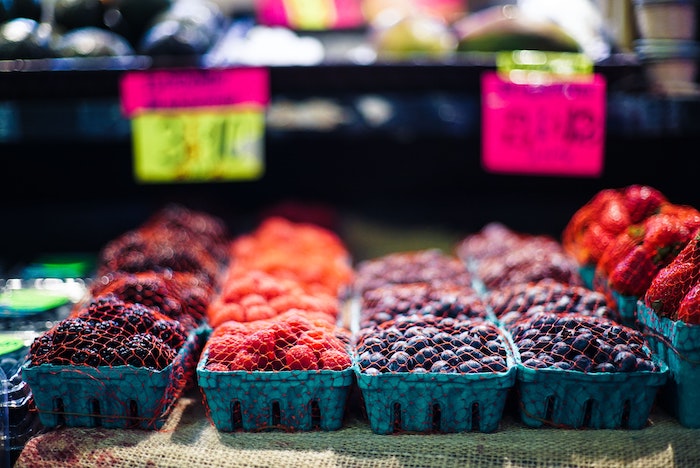 Spoiler alert: almost all Mexican foods have chili, herbs, and spices so you better start adjusting already. Some of the common foods for a mid-range or a shoestring budget include vegetables, beans, corn, cheese, and meat. These foods are combined in downtown restaurants to produce some of the tastiest meals you can ever get for less than $2. However, as tight as your budget could be, avoid street junk foods like a plague. Most locals don’t trust these foods so, why would you?

For an upscale, air-conditioned restaurant, you will find all the western and Asian foods that you are probably accustomed to. Some of the Mexican delicacies that you can try include Enchiladas (meat, cheese, corn & flour tortillas, and chili sauce), Guacamole (mashed-up avocados, garlic, lemon, tomatoes, onions, and the obvious- chili sauce), and Chilaquiles for breakfast (Scrambled or fried eggs, refried beans, cheese, and pulled chicken)

Quick tip: Tap water in Mexico City isn’t fit for human consumption. You will need a weekly budget of about $3 for bottled water.

Do you wish to visit Mexico City soon? This travel guide will help you to plan for your dream trip and when the day finally comes, to get around the city without a hitch. Remember to carry enough money for tips and for the simple reason that tourists are often charged more than the locals. One more thing: don’t ask for direction from random people on the streets of Mexico City. Just use GPRS or better still, call your restaurant if lost.