In this edition of Celebrity Travel Addicts, we have chat with Jeremy Foster, the blogger, photograpaher, and former cocktail bartender behind TravelFreak! We discuss what first sparked his love of travel, how his time working as a bartender has helped him in his adventures around the world, his favorite destinations, and much more. Check out the advice he has for fellow travelers and find out where he’s headed next!

I started traveling in 2010, about eight months out of college. Having graduated into an economic recession, my decision to travel wasn’t so much out of passion but rather out of necessity. It occurred to me that, if the U.S. was having a financial crisis, I should go to a country that wasn’t! I bought a one-way ticket to Australia, and after two months of traveling up the coast, my passion for travel had officially been sparked. I’ve been on the road ever since. 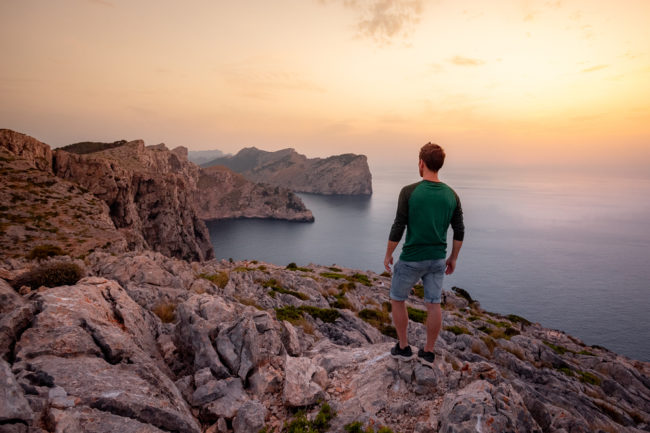 How many days/weeks are you traveling in any given year? What are the types of places you like to visit?

I haven’t done the math, but I’m guessing I’m on the road about 50% of the year. I’m trying to whittle it down, though. After nine years a nomad, I’m ready for a little bit more stability.

Your home town is Boston, Massachusetts. What makes Boston a great place for people to visit? What would you suggest tourists do when they go there?

Boston is an amazing city of culture, architecture, great nightlife and horrible drivers. Honestly, it’s been so long since I’ve been back to Boston, but Fanueil Hall and Harvard Square are two of my favorite places to visit in the city. 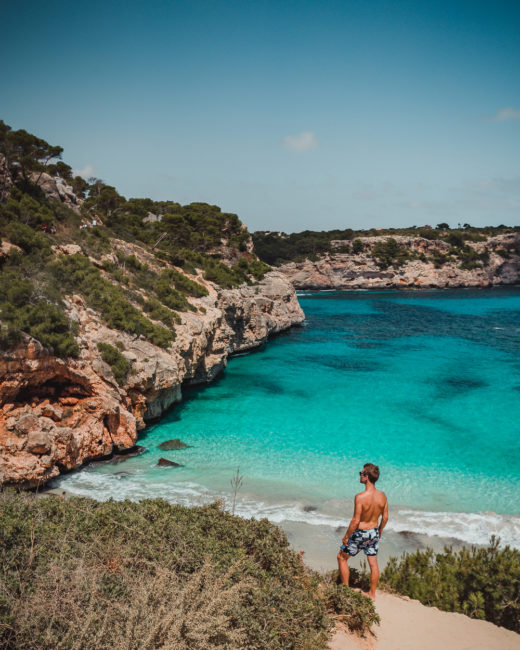 You spent a significant amount of time working as a traveling cocktail bartender. What did that work teach you about travel and the world?

I learned that there’s more than one way to skin a cat. As an expat bartender, I ran into other expats, travelers, and locals who taught me so much about the world. Bartending is like a fast track into the local community. Once behind the bar, I learned so much about a city and made friends immediately. You get to know a city on a deeper level, and much more quickly than you could if you were just passing through.

Even now, I work full-time running TravelFreak, and when I visit new places, I don’t feel like I get to know the city as deeply as I once did. Bartending abroad opened so many avenues for me and it was one of the most enriching (and fun!) experiences of my life. 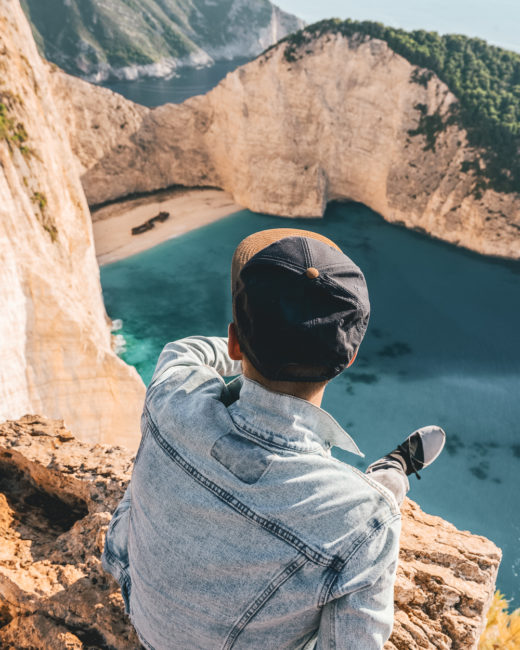 You are the founder of TravelFreak. Can you tell us a little about it? What is its goal and how did it come about?

I started TravelFreak in 2011 as a way to keep my friends and family back home in the loop, and aware of my location. In 2013, when I moved to China for a year, the blog really started to take off. There was a huge learning curve, but I buckled down and took in all the information I could. (If you’re interested in starting your own travel blog, you can learn how from this article I wrote on TravelFreak). After three years on the road, I had learned so much about both myself and the world, I wanted to help others get out there and have those same experiences.

That said, those experiences were not always good ones. When you’re on the road, the highs are really high and the lows are really low. But it was the lows that transformed me. In essence, I wanted to inspire people to go abroad and have a terrible time. I wanted them to be homesick and lonely, to go broke, to experience culture shock and to have their worlds turned completely upside down. These are the types of experiences that change us, and given my own personal transformations, I knew that, if everyone could go through the same thing, the world would be a much better place. 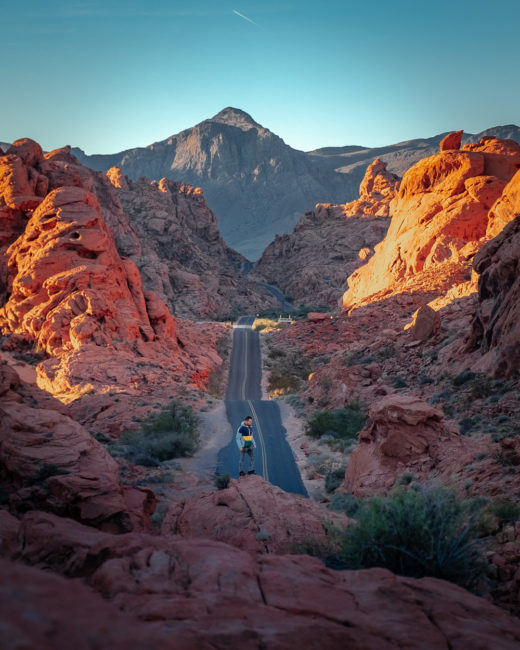 I want the readers of TravelFreak to discover themselves and the world around them through the platform of travel. They can’t learn those things from a website, so my goal is to help arm people with the tools and knowledge they need to hit the road and expand their horizons.

My favorite places in the world are New Zealand, China and Vietnam.

I’m not into counting countries—to me, it’s not about the number but instead about the experience. That said, the number is somewhere around 45 or so. 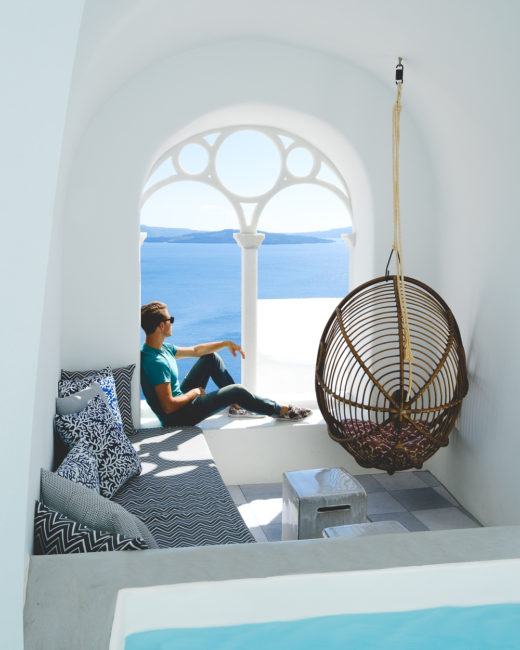 Real Chinese food tops the list, hands down. Second to that would be Vietnamese food followed by Thai food. I’ve got a thing for Asian cuisine!

What is your favorite travel movie?

The Secret Life of Walter Mitty, of course! 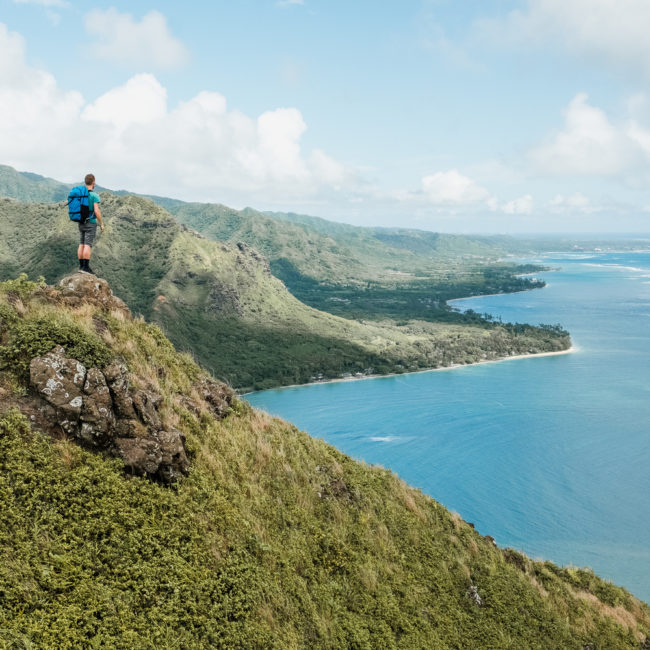 Changi Airport! It’s like an amusement park for adults.

I lived in Wellington, NZ for a long time and it holds a very special place in my heart. That’s where I met some of my favorite people, and I still think the Kiwis are some of the friendliest, most genuine people on the planet. 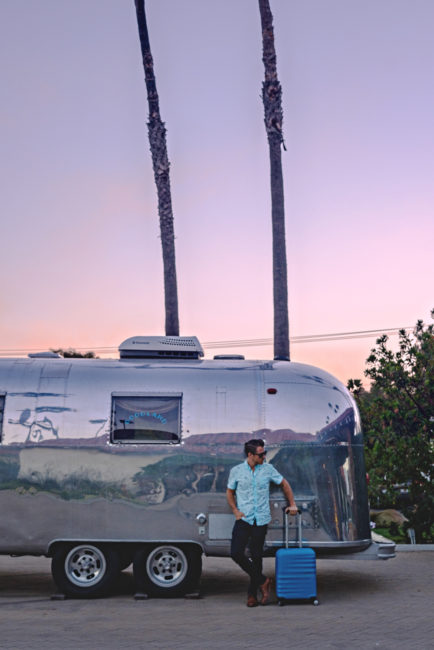 I’ve been to a fair few exotic destinations, but my favorite has to be Southwestern China, in the Yunnan province, on the border of Tibet.

Go with the flow. Talk to strangers. Be reckless and spontaneous. Say yes to everything! Life is too short to regret something you never did.

You can also read some of my best travel tips here. 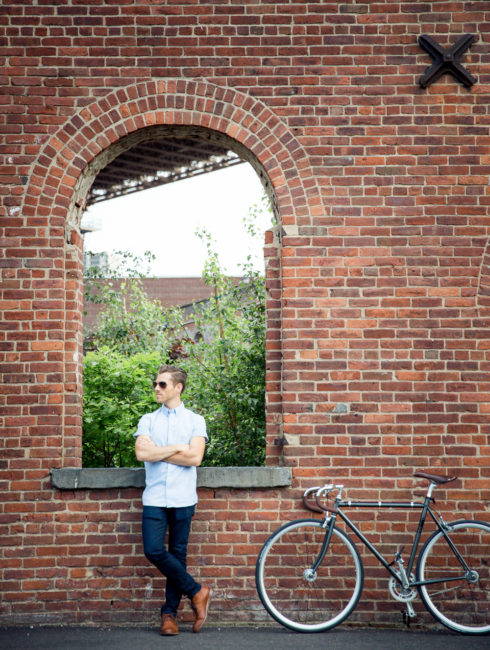 “In the cathedral of the wild, we get to see the most beautiful parts of ourselves reflected back at us.” —Boyd Varty

Looks like I’ll be spending the summer in Germany! Can’t wait! 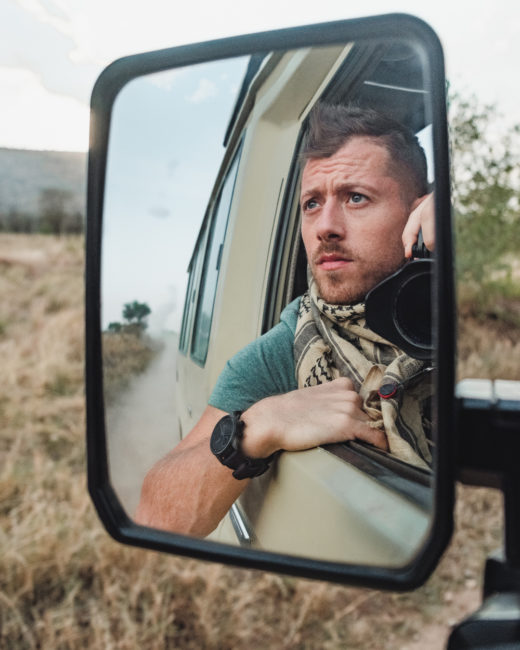 Jeremy Scott Foster is a travel photographer, blogger, and professional adventurer. He has been traveling the world for 8 years, asking the hard questions, and learning about both the world and himself in the process.