In this edition of Celebrity Travel Addicts, we speak with explorer, producer, filmmaker, and TV host Emiliano Ruprah, who co-hosts the new hit Science Channel series Unexplained and Unexplored. We chat with Emiliano about his new hit show, the truth about visiting contested areas and conflict areas around the globe, why he feels travel is so important and much more. Check out our exclusive interview with Emiliano Ruprah below!

I am a Mexican-American son of an Indian father and an Italian mother. I grew up speaking three languages and eating curry, tacos, and pasta at home. I think I understood from an early age that there’s a big wonderful world out there and that if I wanted to understand my own identity I would have to explore the places my parents came from. So I did that at an early age and never turned back. 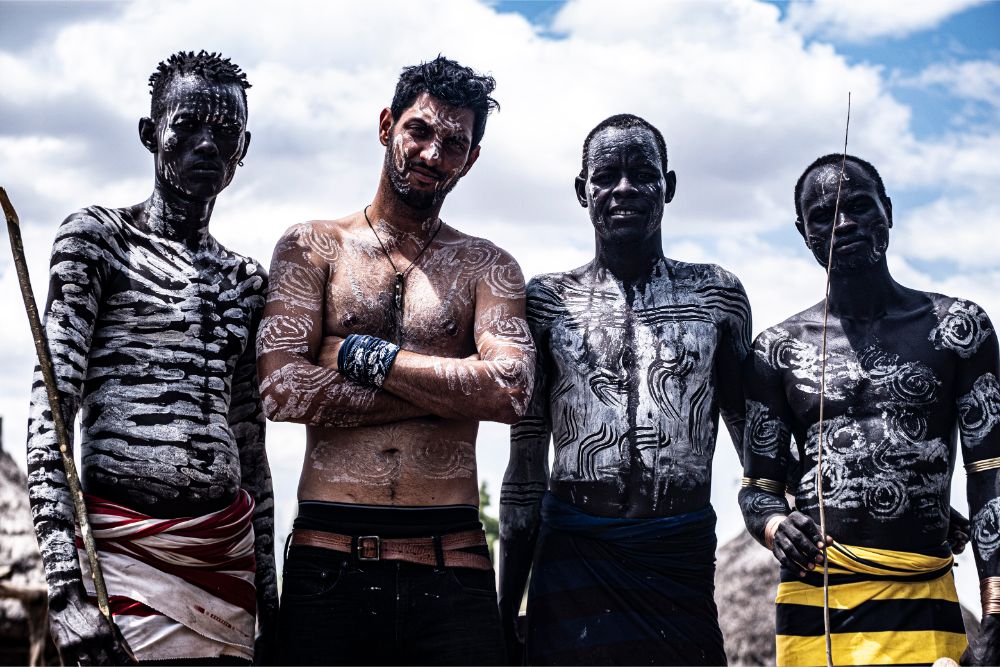 What does travel mean to you? Why do you feel it’s important?

I think that all cultures tell myths. In the US, we are told the myth that we are the greatest country in the world. And we are great, but the truth is, that the Earth is full of great countries. There doesn’t need to be a greatest. The concept is flawed if not juvenile. Recognizing that there are many great ways of life around the world is fundamental to becoming a humanist. Traveling teaches you to empathize with the other, it humbles you to the great depth and complexity of the human experience and forces you to question elements about your own culture.

You’re one of the hosts of the new series Unexplained and Unexplored on Discovery’s Science Channel. Can you please tell us a bit about the show?

Unexplained and Unexplored is a show about two explorers (Justin Fornal and myself) grappling with myths, legends, and historical mysteries.  We use maps to guide viewers through our investigations. It’s an intellectual show and integrates some fantastic adventure elements but above all its a fun, entertaining series.

On Unexplained and Unexplored, you’ve tackled many historical mysteries, from the idea that the Knights Templar were rebuilt in the Americas to the current whereabouts of the Ark of the Covenant. Of all the topics you’ve explored on the show, which one intrigued you the most and why?

Probably the episode that deals with the possibility that the Maya empire reached all the way to Florida. The more we learn about the Maya, the more impressive they become. They are for me perhaps the most underrated society. It’s a great tragedy that the Spanish Conquistadors destroyed vast sums of knowledge and culture as they pillaged the continent. There are so many elements about the Mesoamerican accumulation of knowledge, craftsmanship, and spirituality that have been lost forever. 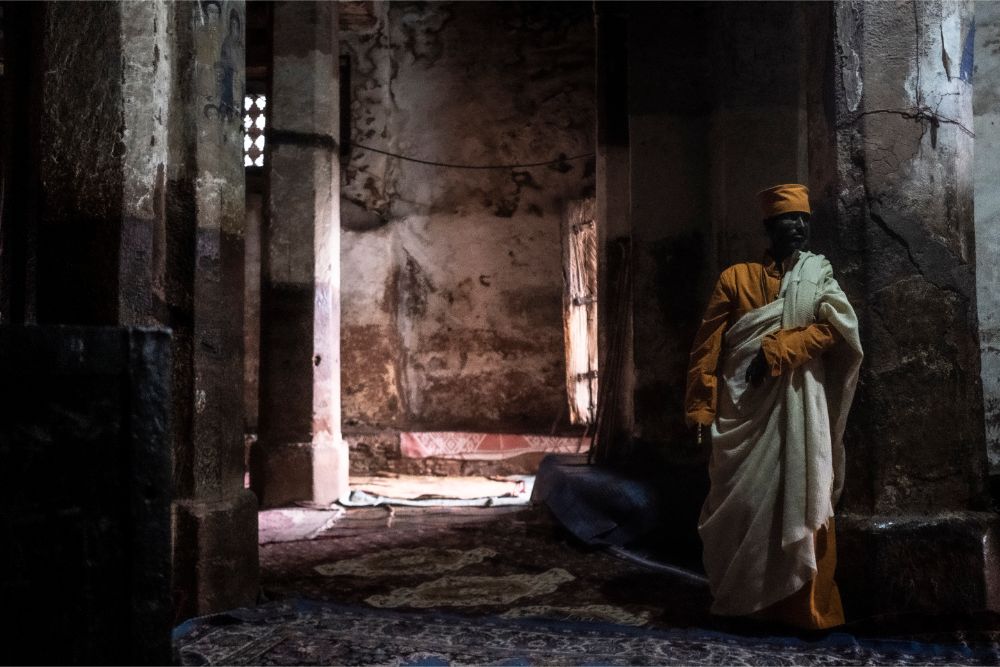 In addition to your work on Unexplained and Unexplored, you’ve also worked on projects that have taken you into contested areas and conflict zones. What has surprised you the most about working in these areas?

I made several films in Iraq, Syria, and Kurdistan over the years. Most people in the “west” think of these places as vast deserts with cities turned to rubble. They are often presented in very narrow ways by most media outlets and Hollywood. But what I found was a vast land full of ancient culture, mystical architectures and otherworldly landscapes. Kurdistan, for example, in the north of Iraq, is green and lush and covered in flowers during the spring and produces some of the sweetest and most magical honey I’ve ever had. The other thing I’ve realized is that the US is still considered a beacon of light in many of these places. They look to us for protection and guidance even when US foreign policy hasn’t exactly been kind to them. It’s very humbling.

How many days/weeks do you travel in any given year? What types of places do you like to visit?

I spend probably a month a year at home. The rest of the time I’m travelling. I go where my research takes me. Lately, I’ve been exploring volcanoes and Maya societies in Latin America.

To be driven by curiosity, to not fear reproach for having strange or outlandish ideas, even if they turn out to be wrong. To go forth boldly, kindly, further than you imagine possible. 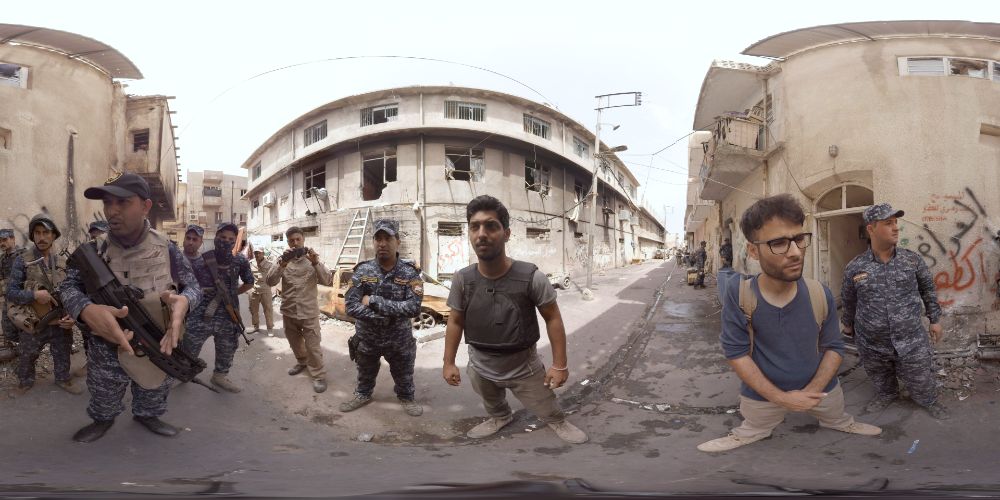 This is VERY tough. But I will say that my top three are likely:

Give us your ‘Top 5’ list for one of your top 3 destinations. Like a mini-guide or a to-do list of sorts. It can be anything from your favorite hotel, the best place to have lunch, the best sightseeing, etc.

If you ever end up in the Omo Valley I highly recommend finding the Dassanetch tribe and make friends with them. If they like you, you may be invited into a hut to drink sorghum beer with the elders. It’s an experience you’ll never forget.

No clue! Too many to remember. 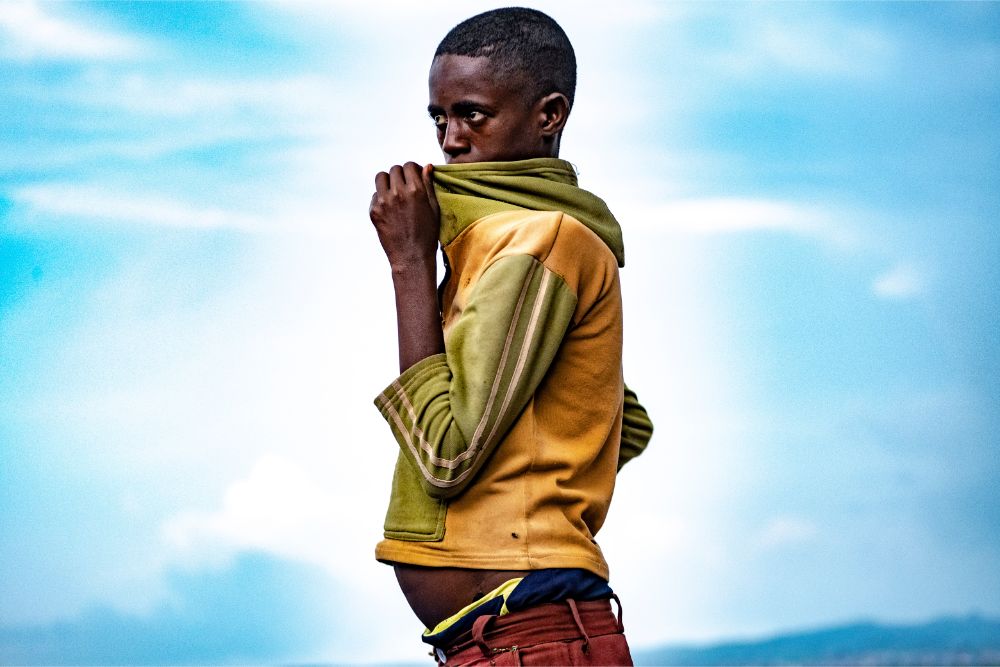 What is your favorite restaurant in the world? What dish do you recommend there?

I can’t share the location! It’s too precious to me! But I can tell you that it’s a small hut on a beach on the coast of Oaxaca that serves grilled Huachinango, hand made blue corn tortillas and cold beer. The chef and owner, a seventy-three-year-old woman named Berta, has been feeding local fishermen since she was 17. If you can raise generations of fishermen on fish you’re doing something right.

Chicago. I had my first Cherry Coke there when I was 8 and I love the fact that they have so many bookstores. 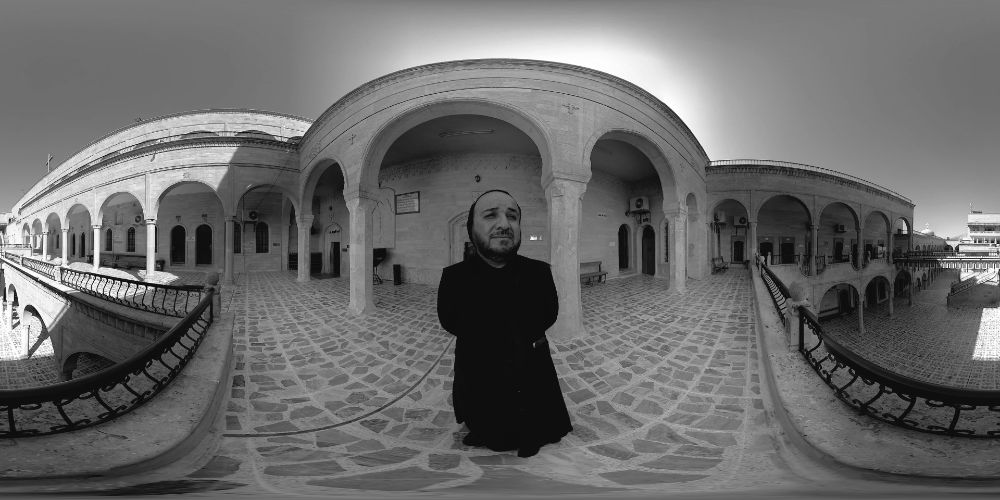 Every city has friendly people…even Paris! But I will say that Czech people are incredibly kind and I found the people of Prague to be among the kindest big city folk I’ve ever met.

Who is your favorite travel companion?

People watch. Go eat where the taxi drivers eat and just watch. You’ll likely have an excellent meal and learn a lot about a place. 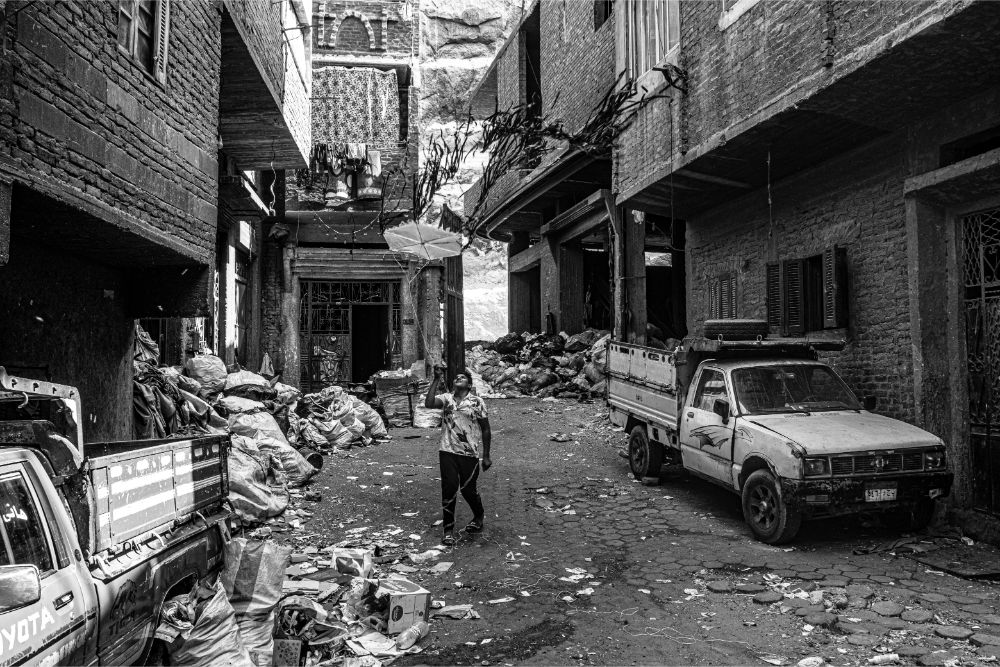 Probably a maternity bat cave under the volcanic Pinacate Desert. Millions of baby bats hanging from the ceiling, brown recluse spiders crawling on me, almost unbearable humidity, and a landscape so bizarre it could have come from a Dali painting.

It’s not a race. You’ll never even get close to seeing it all. The most important thing is to meet people, locals, who you can learn from and vice versa. Sightseeing should be a natural byproduct of travel, not its objective.

What are 4 things you could never travel without? 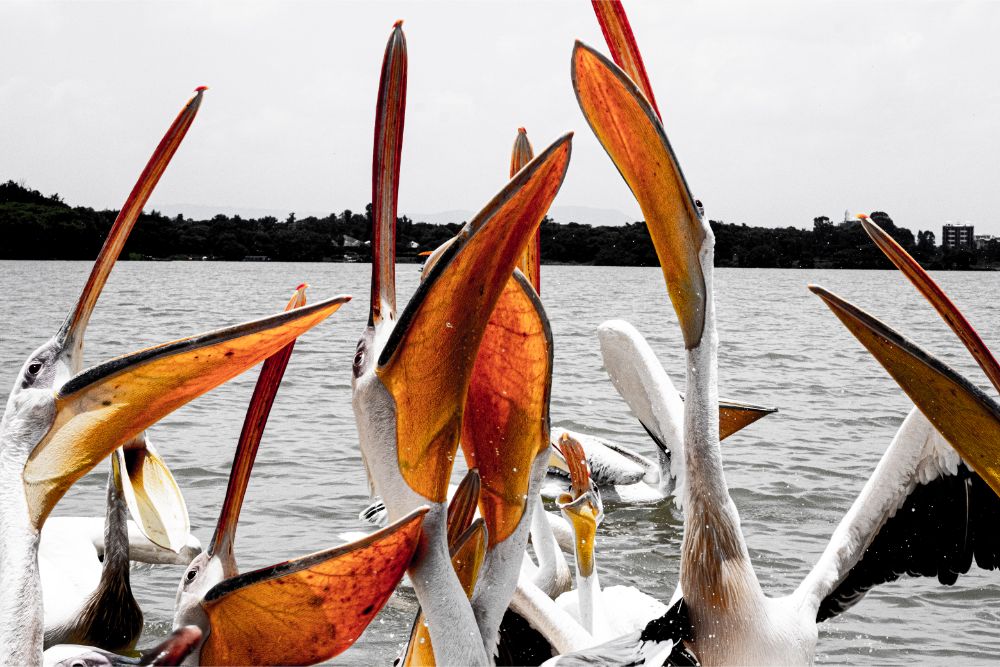 What is your ultimate dream destination?

Outer space, but if that doesn’t happen, I’d be happy to check out China’s Sichuan Province for its culinary culture.

“Travel isn’t always pretty. It isn’t always comfortable. Sometimes it hurts, it even breaks your heart. But that’s okay. The journey changes you; it should change you. It leaves marks on your memory, on your consciousness, on your heart, and on your body. You take something with you. Hopefully, you leave something good behind.”

Emiliano Ruprah is a Mexican American Explorer adventure filmmaker, writer, and photographer. He is a fellow at The Explorers Club. He has made films in conflict zones like the frontlines of Mosul and has made films in the most far-flung nature reserves for National Geographic. He just finished a documentary on migrating animal species in Mexico, after a year filming wildlife like grey whales and tequila bats in remote locations, titled “Nomads”, which is set to premiere in cinemas and festivals around the world in February. He is also co-host of Science Channel’s “Unexplained and Unexplored”.

Learn more about Emiliano Ruprah by checking out his website and connect with him on Instagram and Facebook! Also, be sure to watch Unexplained and Unexplored every Sunday night on the Science Channel!