There’s a reason why they call Kerala, India “God’s Own Country.” When I traveled there for the first time in January of 2020, I thought I knew what to expect. After all, India was the country I had explored the most over the previous two years. In that time, I had dined on street food in the markets of Mumbai, had taken a ride down the River Ganges in Varanasi, gotten up close with the wildlife in Assam, and explored the misty mountains of Meghalaya, among others. I thought I knew what was to come the moment I touched down in the capital city, Thiruvananthapuram. I was wrong. Let’s take a look at Kerala, India, God’s Own Country.

I had met many kind people throughout my three previous trips to India. Most notably, after the street food I ate in Delhi did a number on me (resulting in me praying to the porcelain god for an entire week, if you know what I mean), the friends I’d made in the cities of Agra, Lucknow, and Jaipur took care of me. They took me to pharmacies and made sure I stayed hydrated. That kindness is universal throughout India, especially in Kerala. 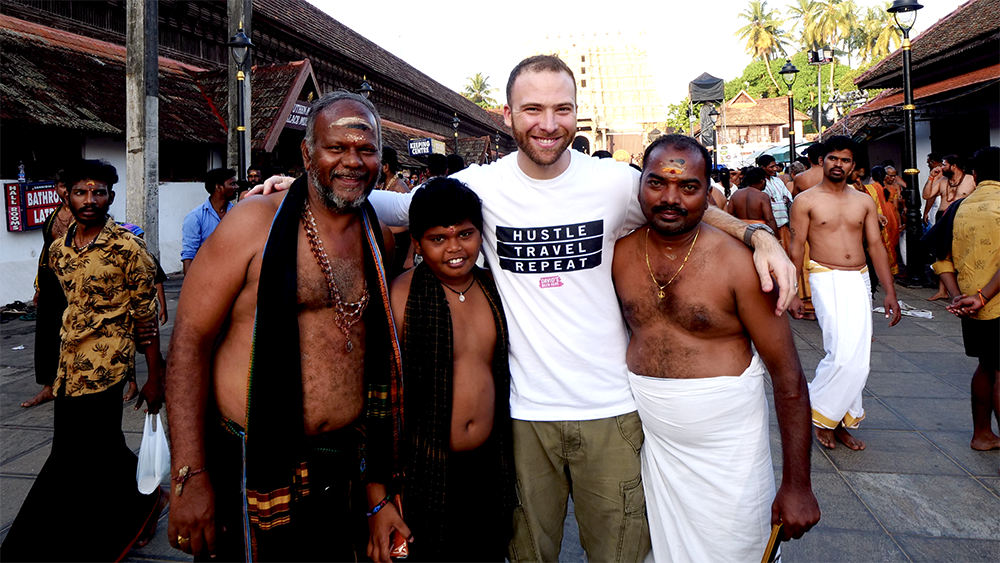 I spent my first two days in Kerala going on as many adventures in Thiruvananthapuram as I could. But my adventures would not have been possible without an amazing local named Vishnu, who took time out of his busy life to show me around. He created a detailed itinerary for me long before I arrived, and made sure to take me to all of his favorite local haunts, all while explaining their history and significance to me.

The people I met in those two days will stay with me forever. I’ll never forget the barber at Mr. Barber barbershop, who treated me with such warmth and kindness from the moment Vishnu and I walked through his door. He saw I wanted to film my haircut experience, so he closed his shop so I could film with no interruptions. And while he expertly shaved my head, trimmed my beard, and shampooed my scalp, the three of us laughed and joked about everything from the difference between Indian and American haircuts to the pleasureful expressions I made as the barber massaged my head and neck. 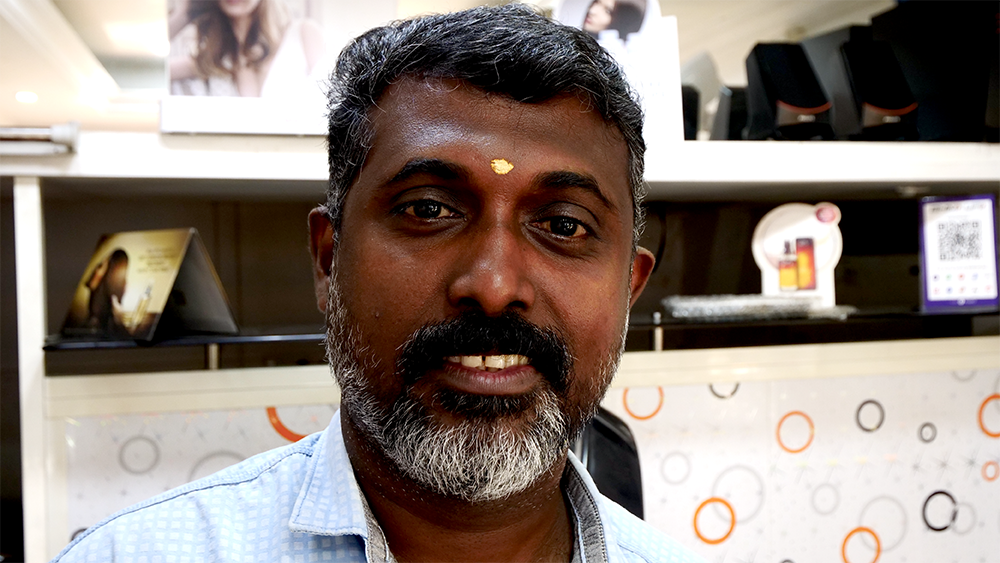 After my first two days in Thiruvananthapuram, I met up with a friendly local food expert and vlogger named Ebbin. Ebbin offered to show me around the entire state of Kerala over the next ten days. He took ten whole days out of his life to show me the state that he is so proud of. Ebbin created my itinerary for those days. He kindly took me from the backwaters of Kerala in Alappuzha to the gorgeous hill station of Thekkady to the historical sites of Kochi. He even took me to a rare Theyyam ceremony in Kannur and my very first Indian wedding in Kasaragod.

The friendliness and hospitality I experienced as I traveled with Ebbin was so powerful. I can’t stress how lovely every single person I encountered was. As soon as people realized how excited I was to immerse myself in their culture, they responded in turn with friendly smiles and generous hearts.

At one point, as I joined members of the Mannan tribe in preparing a tribal lunch in the forests outside of Thekkady, I realized what a special and beautiful experience I was having. I was in the mountain forests of Kerala, just a stone’s throw away from the border with Tamil Nadu, and helping to prepare authentic dishes with an indigenous tribe that had graciously welcomed me with open arms even though we didn’t have a language in common. We may not have understood each other’s words, but we still bonded over a delicious lunch of cheera, chicken curry, roasted tapioca, ragi, and barbecued fish from nearby Periyar Lake. We shared a special experience I will hold close to my heart until my last breath. 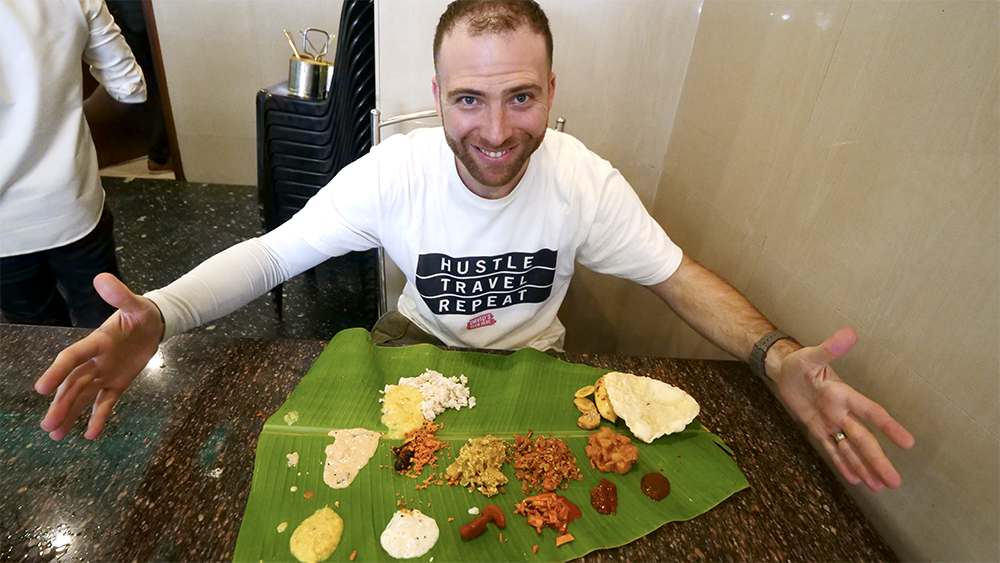 That is part of the majesty of Kerala. True magic may not exist in our world, but there is something undeniably magical about this state. Its people make you feel right at home the moment they meet you. They want to shake your hand and tell stories and feed you. They want to share the beautiful things they get to enjoy every day with you. Their unabashed kindness is every bit as moving as it is infectious. You can’t help but be open and friendly right back. It allows you to open your heart and mind to them and, in turn, learn new things about yourself. That is the magic of this place. Kerala India, God’s Own Country, indeed.

This article was sponsored by Kerala Tourism.