Galicia, the northwestern-most region of Spain, is unlike any other Spanish community. The frigid northern Atlantic brings a great deal of moisture into the region, making it one of the most fertile in Spain. Galicia may be soggy, but it’s green as can be. The best white wines of Galicia come from the fertile lands surrounding the Miño River that make wine production possible.

Several types of grapes- the Albariño, Godello, Loureiro, and Treixadura are just some of the varieties found here. Red wine is to La Rioja as white wine is to Galicia. White wine is everywhere- in restaurants, bodegas, supermarkets, and in every respectable Galician’s refrigerator. The whites pair up fantastically with the various types of seafood widely available throughout Galicia. The Five most common areas of Galician wine production are: Monterrei, Ribeira Sacra, Rias Baixas, Ribeiro, and Valdeorras.

And I have sure gotten to know Galician grapes pretty well after two weeks traveling through the area. But even if you can’t travel through Galicia like I did, you can still try amazing Spanish wines by joining one of the best white wine clubs! But, in case you do travel to Galicia someday, I want to share with you a few of my favorite best white wines of Galicia in this post:

I had this wine in O Pescador Restaurant in Vigo. A lovely fruity wine for a sunny day in Spain. 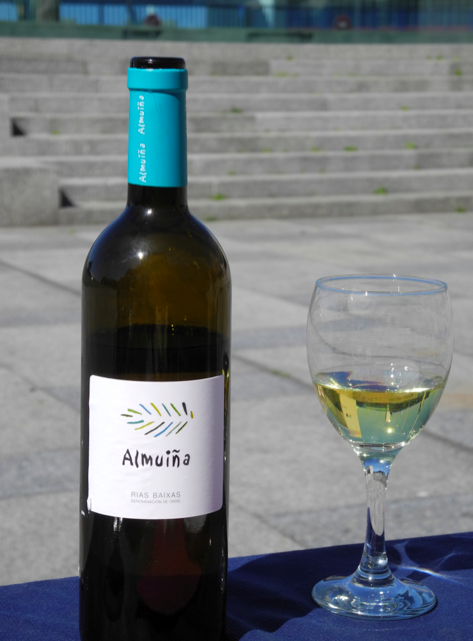 Great wine to pair with heavy foods such as meats and starches. I tried this wine at El Mosquito Restaurant in Vigo. 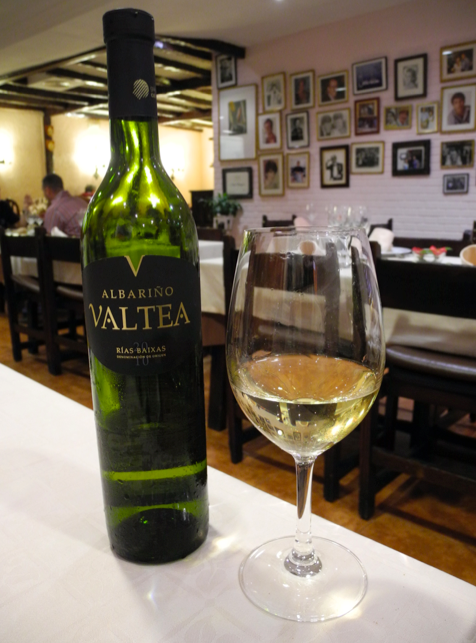 Had this one in Restaurant Banasteria in Pontevedra and also in Don Gaiferos Restaurant in Santiago de Compostela. This wine is fruity, but will creep up on you if you’re not careful. Goes very well with both fish and meat. 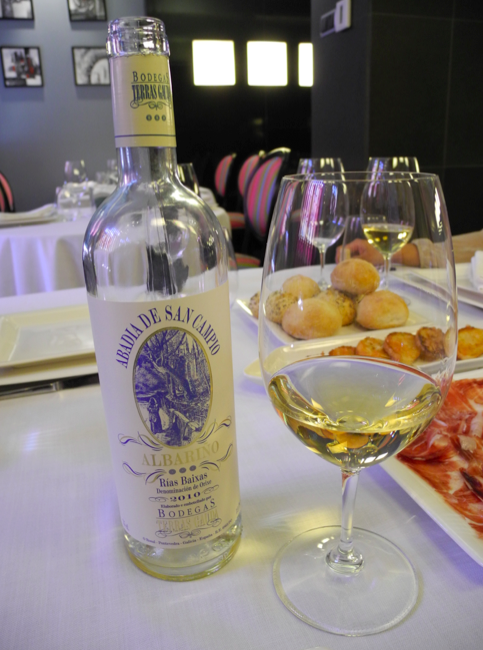 Was gifted this wine by Chef Anttonio Aljan, owner and head chef at El Gourmet Aljan in the small town of Ribeiro. This was a wonderful wine, full of fruity notes. Very refreshing and refined. 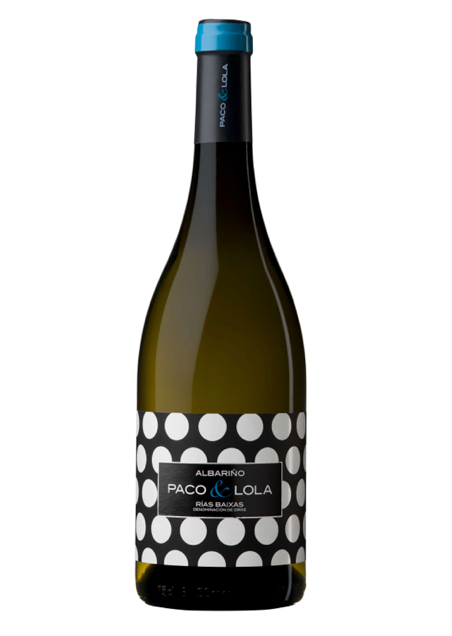 The Godello grape is smaller than the Albariño and produces a drier, less fruity wine. I tried this one at Aguamar, a traditional Galician restaurant located along the maritime promenade in the city of La Coruña. 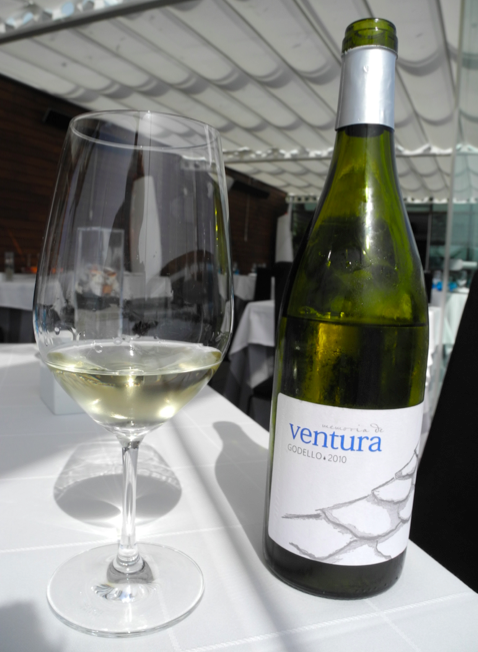 I cannot wait to keep sampling the delicious wines of Galicia. I was a red wine guy before experiencing all the flavors that the Galician whites have to offer. Even driving along country roads I have noticed that nearly every house with a yard has grapevines planted. Wine is undoubtedly threaded tightly into Spanish culture and it’s a tradition that thankfully has no end in sight. Wine tourism is one of Spain’s advantages and one that you should definitely take advantage of.

What are your favorite white wines of Galicia? Leave us a comment below!

I would like to give a special thanks to Turgalicia for their support in making this trip possible.