Malta is a magical island nation with so much to offer. I have been here for just four days now and can’t seem to understand why this jewel of a place is constantly overlooked by international travelers. The cuisine, landscape and unique history (dating back over 7,000 years!) just moved Malta to the top of my list of Mediterranean splendors. It is so much more than sand and sea. Approximately 400,000 Maltese people reside on the country’s three islands of Malta, Gozo and Comino.

Malta’s culture has undoubtedly absorbed centuries of outside influences, which can be tasted, seen and felt everywhere. Malta lies just south of Sicily, which can be reached in just 90 minutes by boat. If you are planning on traveling to Malta one day, here is a little history of the Maltese language: 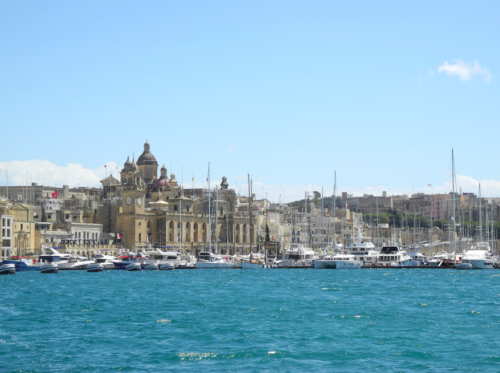 Origins of the Maltese Language

During the 7th and 8th centuries Arab Muslims took over Byzantine Sicily and Malta, which gave way for the development of the Sicilian-Arabic language. Although it essentially died off in Sicily, this language continued evolving on the Maltese islands into what is now Maltese. It is the only Semitic language written in Latin characters. Other Semitic languages include Aramaic, Arab, and Hebrew. The Modern-day Maltese language has also been influenced by English (it was under British control from 1814 to 1964) and Italian, which is why some will recognize many of these adopted words when hearing people speak in Maltese.

Maltese and English are the two national languages of Malta, and although you can get by quite well speaking English, it’s sometimes nice to hear some common words and phrases in Maltese.

Check out our episode: Learn to Speak Maltese: Basic Language Lessons from Malta

Common Words in the Maltese Language

How much is this?- kemm jiswa? 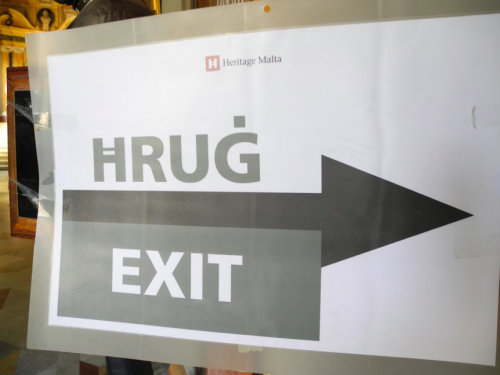 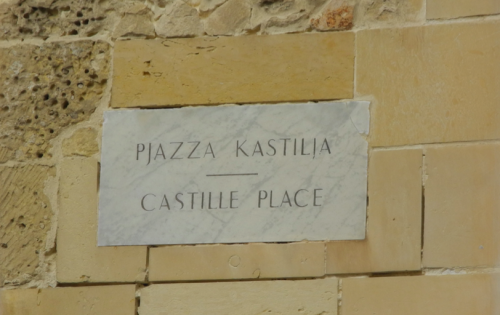 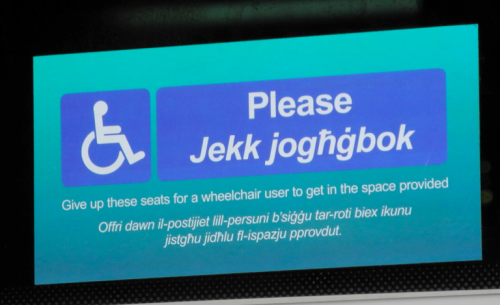 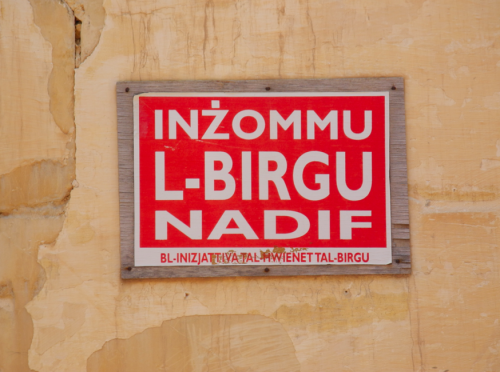 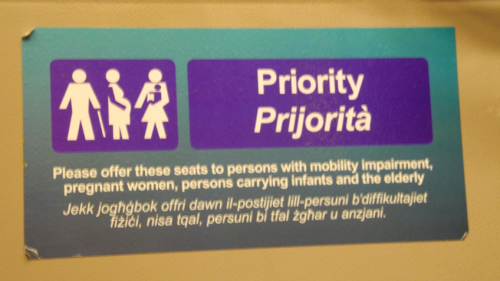 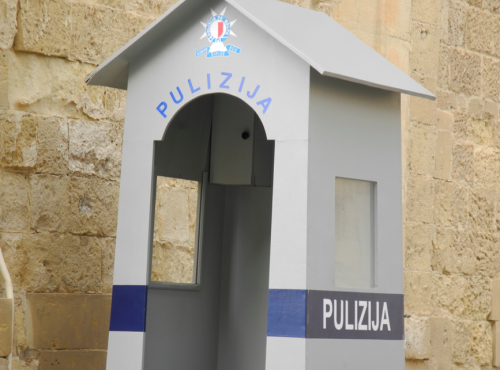 So here you have a brief intro into the complex world of the history of the Maltese language. This small archipelago makes up for its size with rich cultural value and a mystique unlike any other place in the Mediterranean. It is my hope that you will visit Malta on your next journey.

Have you ever been to Malta or planning on going? Leave us a question or comment below!

Special thanks to Visit Malta.