Look at a map and you might miss it: the tiny island nation of Malta. Situated just 50 miles beneath the Italian island of Sicily, Malta might seem to be just another small Mediterranean island at first, but the reality is that over 1.5 million people find their way here every year. 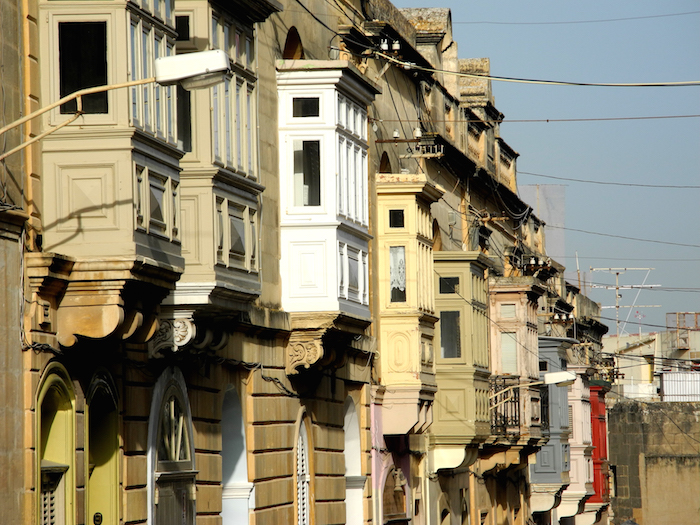 That’s no small feat for a country that boasts a population of just 450,000, but why do so many people love to make a getaway to this island paradise? Here are five reasons to fall in love with Malta that just might convince you to make the trip yourself! 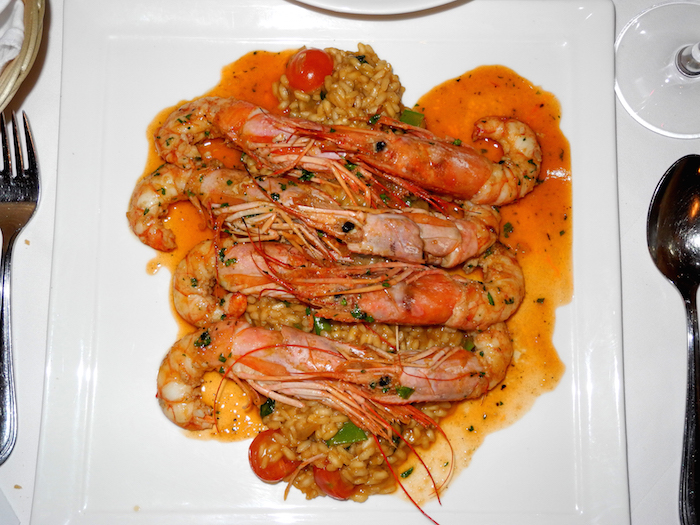 Malta’s location between Italy and Tunisia and its past as a British colony all contribute to its interesting culinary history. You’ll see some of the best of the Mediterranean on display when you try bigilla, a dish of beans and garlic, or hobz biz-zejt, bread dipped in the olive oil that is a required staple of Mediterranean cultures. But as an island, there’s another part of Maltese cuisine that cannot be missed: the seafood. 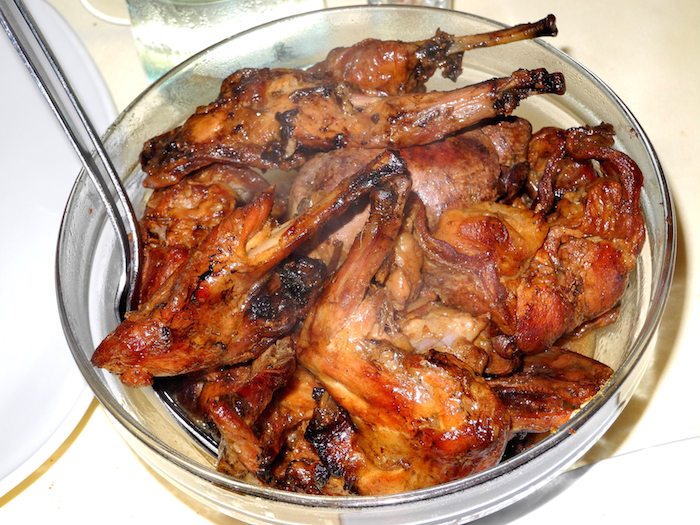 Lampuka, or dolphinfish, is the main fish consumed in Maltese cuisine, but that’s only the beginning. Whether you prefer lighter fish like grouper or strong fish such as swordfish, you’ll be enjoying some of the freshest fish of your life cooked in a way that maximizes its natural flavors. If you’re a seafood lover, the chance to eat Maltese seafood makes for a worthwhile trip on its own! 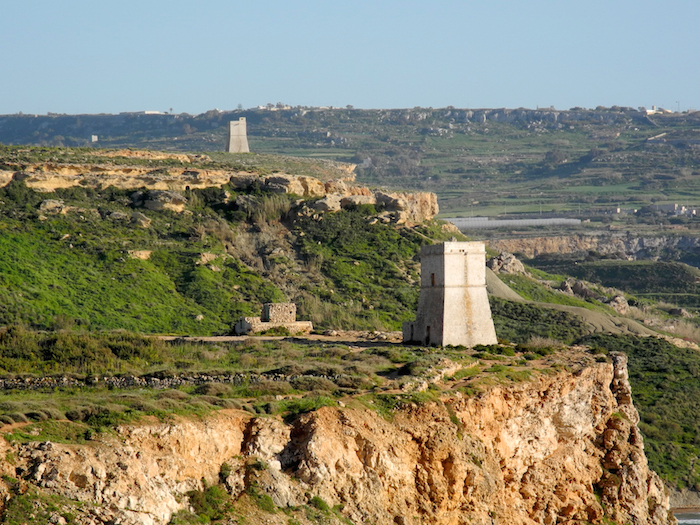 Despite being a tenth of the size of Rhode Island, Malta is a pretty historic place. From the majestic Grandmaster’s Palace that now serves as the home of the office of the president of Malta to the underground shelter used in the Second World War, there’s a lot that’s happened that Malta has had a front-row seat to witness. 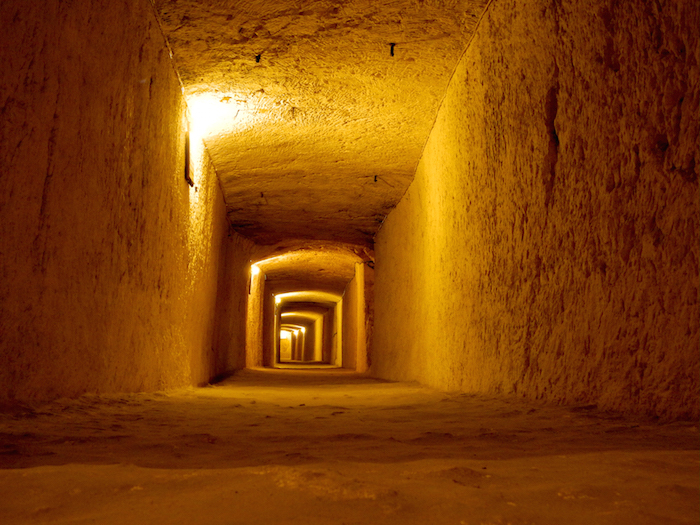 The Delimara Lighthouse speaks to Malta’s history as a British colony as well as its unique position in the Mediterranean Sea between two continents, while the exterior of the Auberge d’Italiae shows a bit of the Italian influence in Maltese architecture. All it takes is one look around Valletta to see why history is one of five reasons to fall in love with Malta. 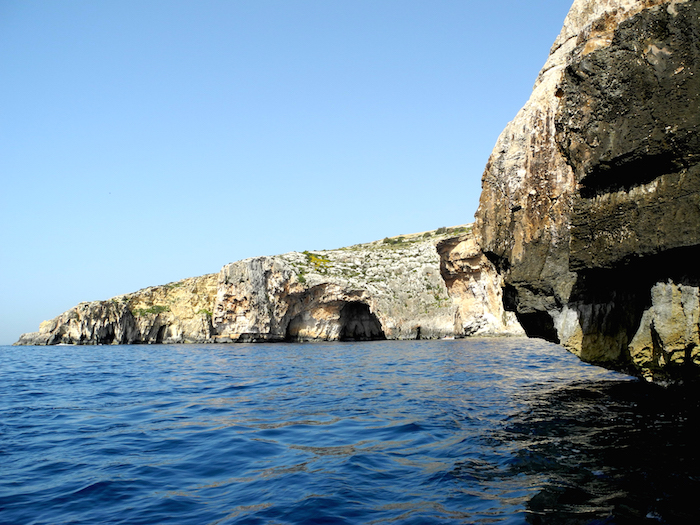 There’s nothing like a day at the beach when it’s a beautiful, sunny day. In Malta, there are plenty of those because of its location. In the subtropics of the Mediterranean, roughly half the day is bright and clear during the summer. There’s virtually no threat of rain during the summer months, which makes the summer season the perfect time to get out and hit the beach. 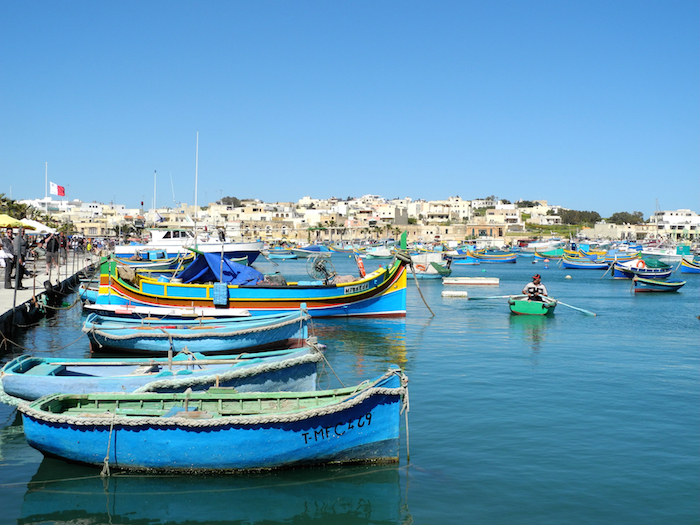 When you do get to the beach, you’ll discover some of the best beaches found in Europe or on any continent. You’ll enjoy bright turquoise waters at places such as the Blue Lagoon and Paradise Bay, among the prettiest beach locations along Malta’s 122 miles of coastline. Make sure to bring the sunscreen, because you’re going to need it on your visit! 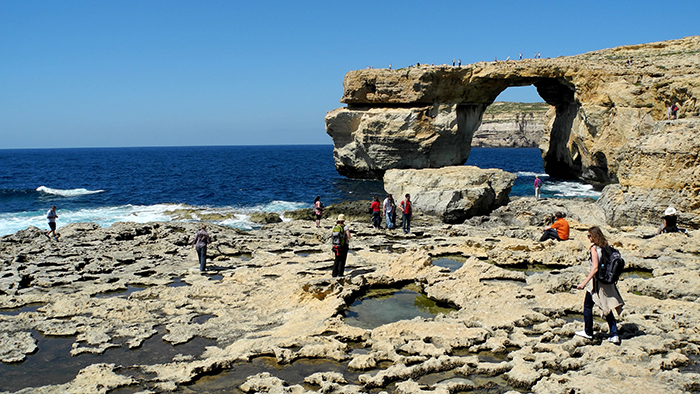 There’s no getting around it: Malta isn’t a big place. At just 122 square miles, it’s one of the most compact nations in the world. But that’s a good thing, because that means you’re never far from your next adventure! That’s important, because in Malta, you’re never going to run out of things to stimulate your senses. Whether it’s taking a tour of the island from the sea, marveling at the beautiful paintings of St. John’s Co-Cathedral, checking out the view of the sea and the city from the cliffs of Malta or simply taking a walking tour of Valletta, you will never run out of things to do. The next adventure always awaits.

One thing that sometimes keeps Americans from traveling abroad is a worry about a language barrier and whether the locals will be willing to communicate with you when you only know a few words of their native tongue. In Malta, that’s never a problem. Malta was a British colony in 1815 and remains part of the Commonwealth of Nations, meaning English is one of the official languages of Malta and most everyone speaks it as their native tongue. You won’t have to rely on translations here! 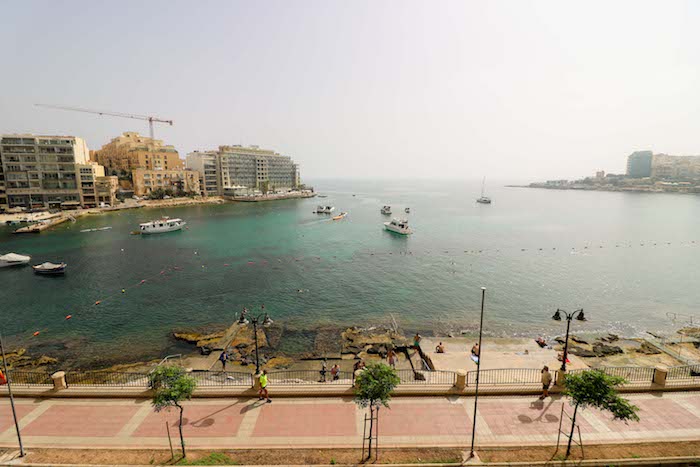 Malta has become a popular destination for American and British ex-pats who love this lifestyle so much that they want to experience it every day. Throw in a booming economy with a strong rate of growth in the country’s GDP, and it’s easy to see why anglophones are so intrigued by the idea of moving to Malta. 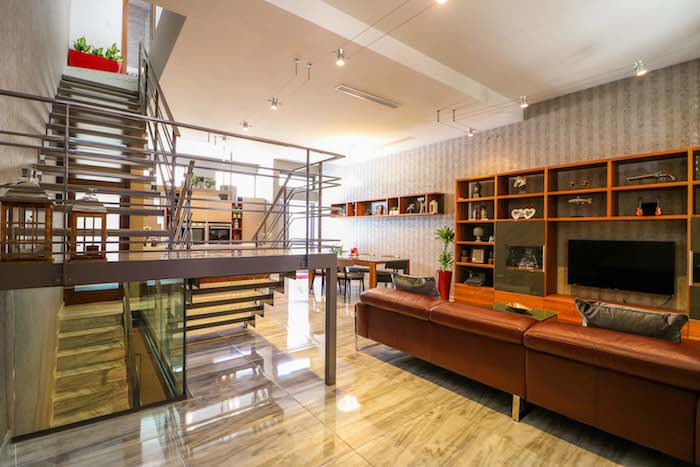 If you’re part of the group who’s been swayed by these five reasons to fall in love with Malta, Gold Lion Real Estate can help you find the perfect place for you to set up your new life in a Mediterranean paradise. You’ll find friendly customer service, expert knowledge and honest feedback about the perfect home for you from Gold Lion Real Estate’s team. With Gold Lion Holding on your side, you’ll be amazed at how easy it is to find the right home and start enjoying everything that makes Malta such a great place to visit — and call home!