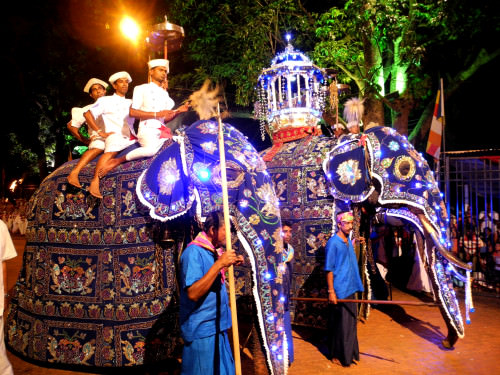 Sri Lanka’s second largest city, Kandy, is home to the Temple of the Sacred Tooth Relic. One of Sri Lanka’s eight UNESCO World Heritage Sites, it is one of the holiest places in the world for Buddhists to worship, and a major site of tourism interest.

Located along the banks of Kandy Lake, it gets its name for housing a tooth from the Lord Buddha. Hundreds of Buddhists pilgrimage to the Temple of the Tooth every year to worship. 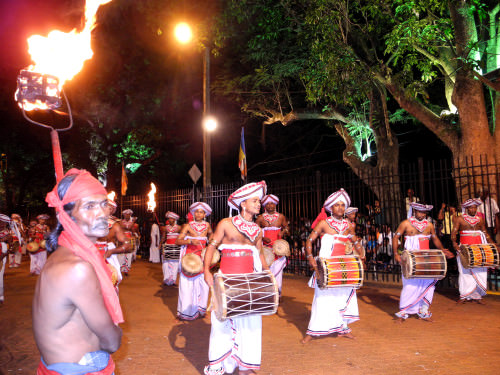 What is Esala Perahera?

The story of the tooth relic is somewhat debated. It is said to have been taken from the deceased Buddha as he lay on a funeral pyre. Princess Hemamali and her husband Prince Dantha then secretly brought the relic from India to Sri Lanka at the request of her father. The tooth was previously held in other cities around Sri Lanka and was a source of power; whoever was in possession of it was entitled to rule over Ceylon. Thus, it was the monarch’s responsibility to safeguard the sacred tooth relic and prevent it from falling into the wrong hands. Since the Kandyan Kingdom was the last monarchy in Sri Lanka the tooth remains in Kandy to this day. 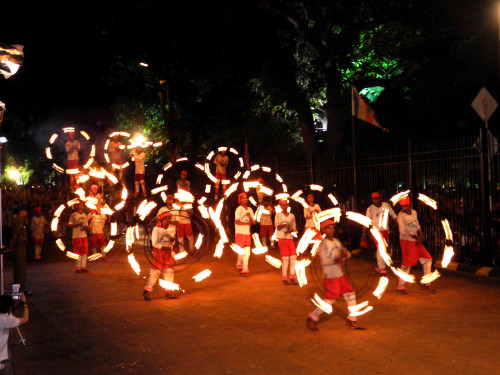 The Tooth Relic Festival, or Esala Perahera Festival, is an annual festival that is held in Kandy, Sri Lanka. The date is oriented around the full moon, so the exact dates changes with the celebrations taking place in either late July or early August. It is the largest festival in all of Sri Lanka. 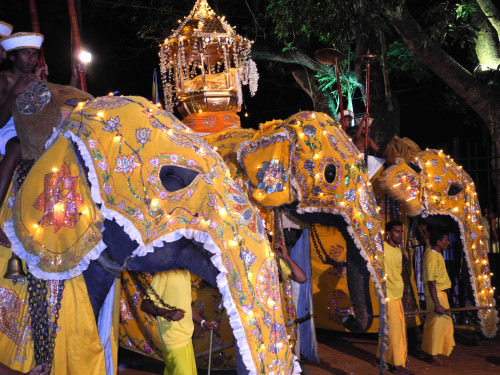 The city of Kandy brims with Christians, Muslims, and Buddhists alike, who come to partake in Esala Perahera’s festivities. In fact, the city accommodates approximately one-million pilgrims during this time! It is a way of paying homage to the fascinating history and religious sacredness of the tooth, as well as celebrating Sri Lanka’s rich cultural background. Through the Tooth Relic Festival, both the tooth and the Ceylon Gods are honored. 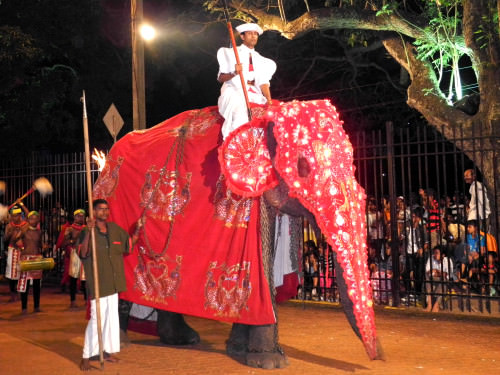 The highlight of this colorful, ten-day festival is the procession where a replica (no, it’s not the real one!) of the tooth is placed in an elaborate casket and paraded through town on the back of a very large, very well-dressed male elephant. 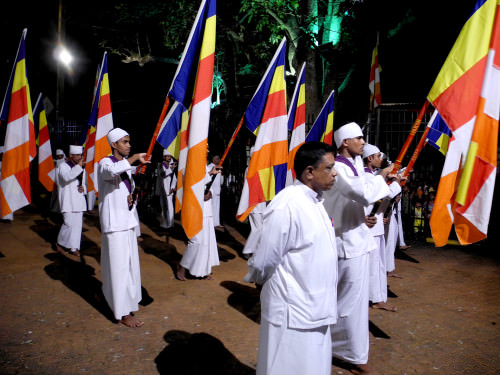 Thousands of people crowd the street to take in the fire spinning, typical attire, jugglers, traditional dance and music, dancers, bedazzled elephants, whip performers, and so much more! There is also a section of the procession where bystanders are invited to throw coins at certain procession participants who will then pick up the coins collecting them as a donation to the temple. 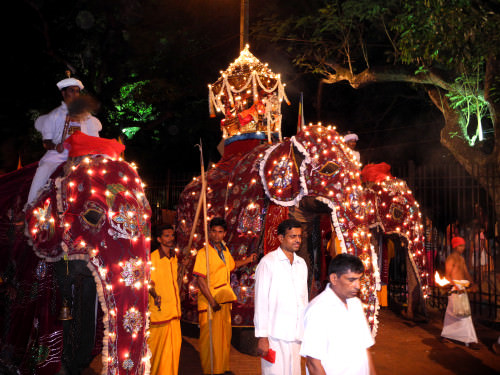 Try to get there early to watch the local elephant trainers wash and dress the elephants in preparation for their big night. They are the best dressed elephants I have ever seen, and a source of great joy and pride for Kandy!

If you have ever wondered ‘what is Esala Perahera’ now you know! Leave us a question or comment below.