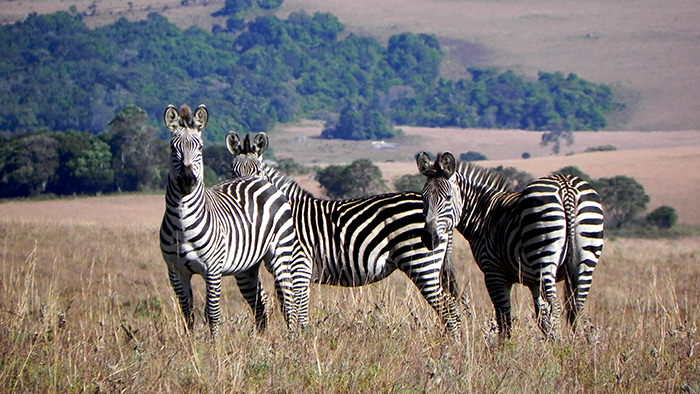 Malawi is home to some of Africa’s most fascinating animal species. I was privileged to have the opportunity to experience wildlife in Malawi up close during my trip there with Davidsbeenhere in 2012. Despite the country’s standing as a poor nation, it has experienced a promising boom in tourism since the world got wind of its natural beauty.

Nine well-organized national parks, highlands, lowlands, and Africa’s third largest lake give Malawi’s flora and fauna plenty of space to roam free. Below is a list of Malawi’s most illustrious animal species: 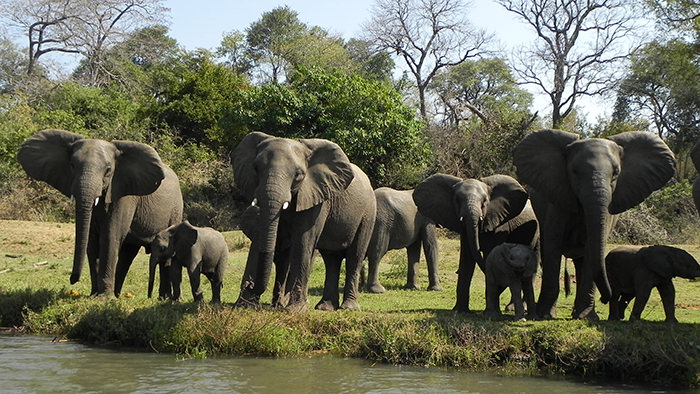 Elephants, elephants, elephants! When going on safari, these majestic creatures are often the most requested, desired, and sought out. Malawi’s most precious natural resource is fresh water, and luckily there is plenty of it, which means elephant populations thrive here. Fortunately for us travelers, there are a number of places where you are extremely likely to spot them. 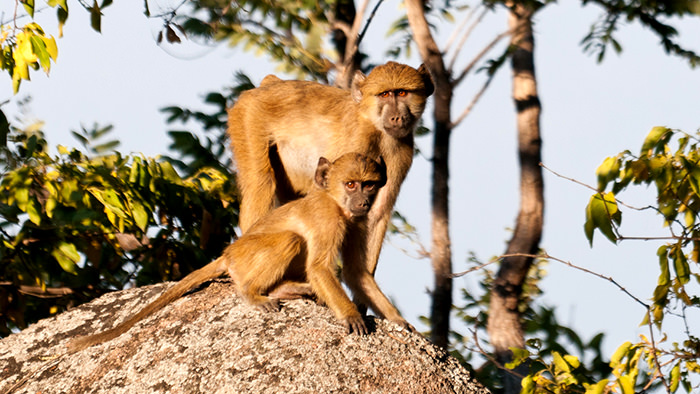 These social creatures are some of the largest primates in the world. Fascinating and bizarre looking, baboons use a stunning 30 different vocalizations to communicate. If you want to spot them, your options are fairly limited in Malawi so it is best to consider this in advance. 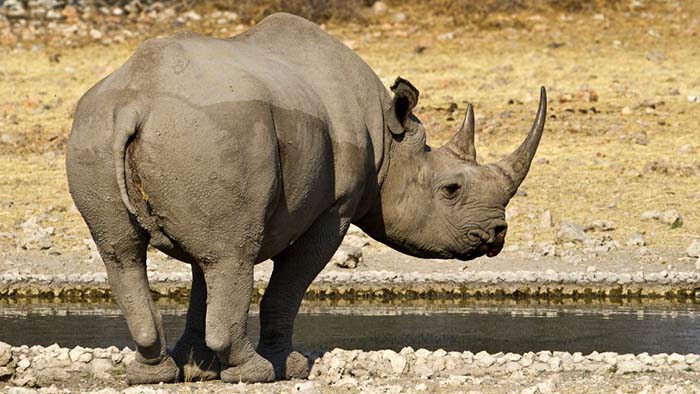 Loved by many for their prehistoric appearance, did you know that the rhinoceros can reach 6 feet in height and 11 feet in length at full maturity? Unfortunately, these creatures are critically endangered, because their horns are coveted for use as ceremonial daggers and aphrodisiacs. 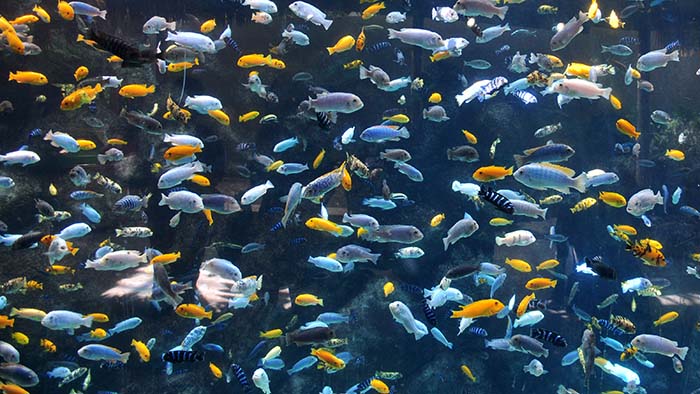 These colorful freshwater fish can be found throughout world, but they especially thrive in the warm waters of Lake Malawi. They come in all shapes and sizes and can best be seen around the lakeshore picking algae off the rocks. Snorkeling and swimming is the best ways to see them.

Check our article on The Best Hotels Around Lake Malawi 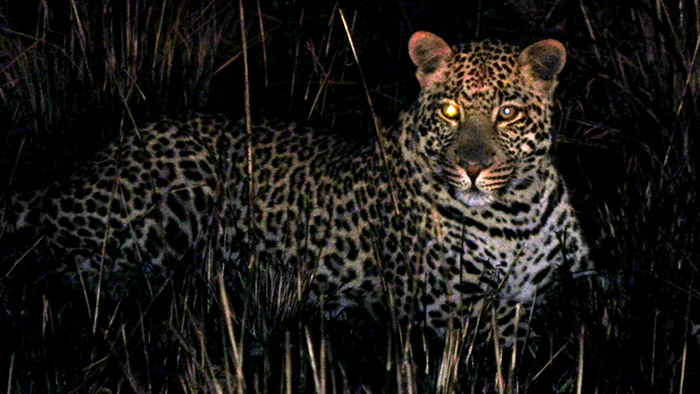 Leopards are amongst the smallest of the “big cats”. However, they are arguably the most beautiful and definitely the strongest. They are also the most allusive, so spotting one of these magnificent creatures is certainly a once-in-a-lifetime opportunity. 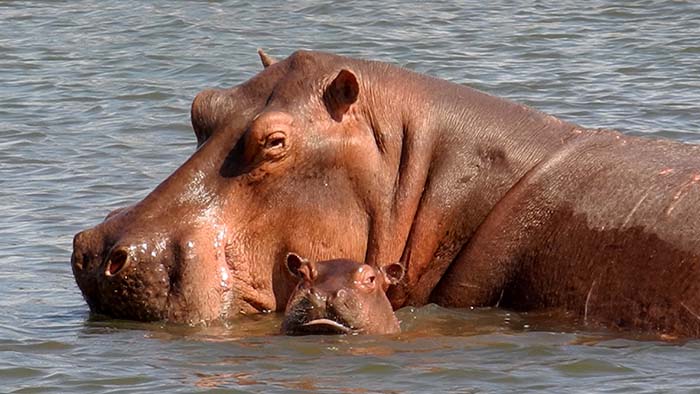 You may be surprised to learn that this friendly looking creature, featured in so many western childhood games and cartoons, actually causes more deaths annually in Africa than any other animal. The third largest land mammal on the planet and extremely territorial, spotting one of them is surely an adrenaline rush for those with an understanding of their true nature. 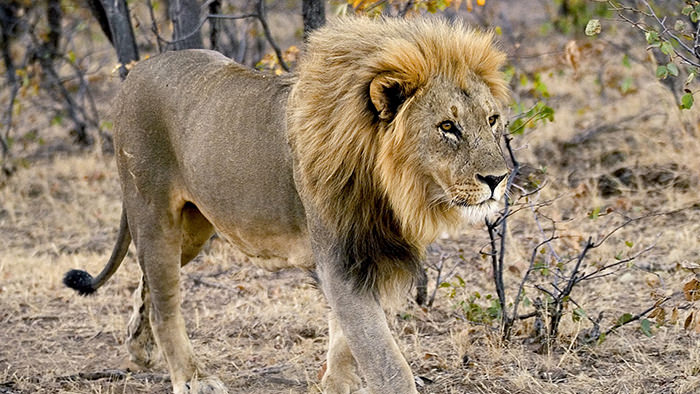 Lions are regarded as symbol of strength and power in many cultures. One interesting fact about lions is that they are the only big cats with a tasseled tail, which they use to communicate and signal to other members of their pride. 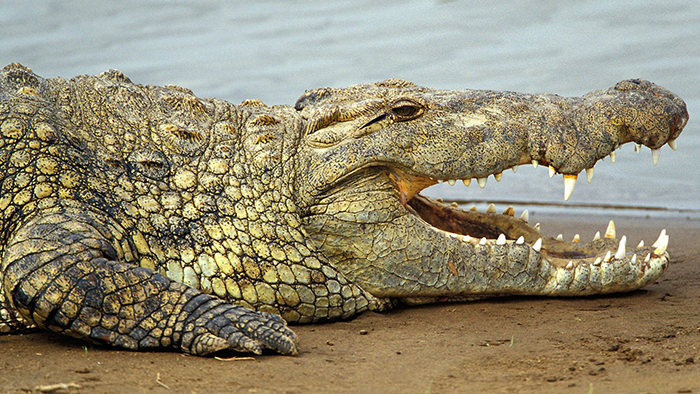 Crocs are perhaps the most prehistoric looking creatures in the world. They are also some of the most feared and fascinating. They are best spotted while sunbathing with an eerie stillness on the shore. A common stance is with their mouth gaping in perfect immobility; this is because they actually perspire through their mouths!

Have you ever seen the wildlife in Malawi? Tell us about it! Leave us a question or comment below!

A special thanks to the Malawi Tourism Board for hosting us.