Surreal landscapes, unrivaled bird life, award-winning gastronomy, and the tranquility that only comes from being one of the world’s most remote places. The Faroe Islands are a unique 18-island north Atlantic archipelago located halfway between Iceland and Norway. 687 miles of pristine coastline give visitors the opportunity to experience magnificent ocean views, dramatic cliffs and rock formations, and the rare chance to see nesting seabirds. The Faroe Islands are still largely unknown to travelers, which makes it the absolute best time to experience them! 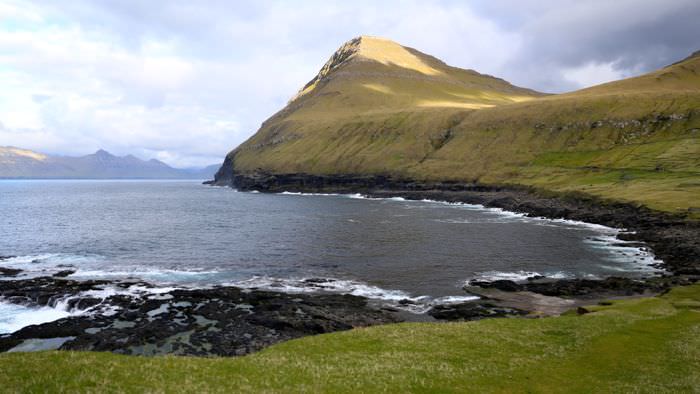 It’s difficult to imagine that a land with no trees could be so beautiful. In fact, the Faroe Islands are known for their stunning emerald hills and picturesque villages. The climate stays relatively stable year-round thanks to the warm waters of Gulf Stream, which prevent the harbors from freezing and winter temperatures from dipping too low. For this reason the Faroe Islands are the perfect stopping point for several species of migratory sea birds. 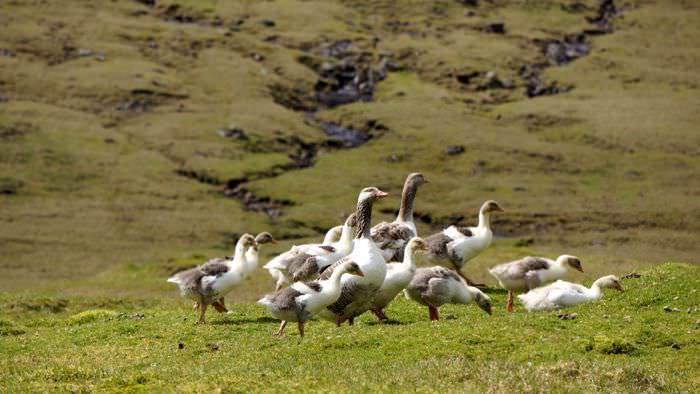 Seabirds like Guillemots, Fulmars, Kittiwakes, Gannets and Storm Petrels nest on the sea cliffs of the islands. Every year millions of birds come here to breed. To be exact, a total of 305 species come to the Faroes to either breed or ride out the winter seasons of Canada, Scandinavia and eastern Asia. About 50 species of bird can be found here all year. 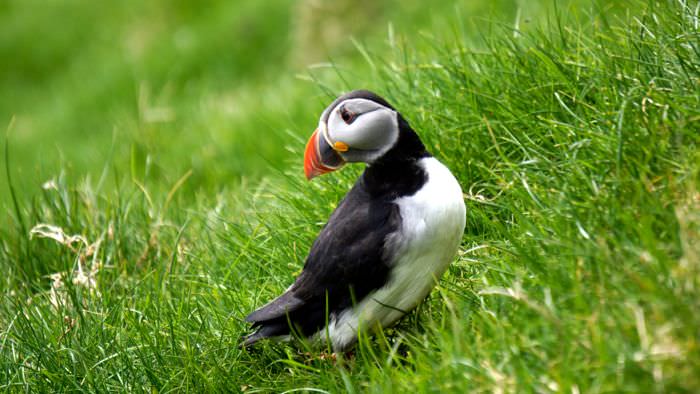 Perhaps the most iconic (and charismatic) bird of the Faroes is the Puffin. These small, handsome creatures make burrows on steep grassy slopes rather than nesting on cliffs. Their brightly colored bills and black-and-white feathers have earned them the nickname “parrots of the sea.”

In the past the Puffin was the second most numerous bird species in the Faroes, but in recent years their numbers have dropped due to lack of food, which has incited a ban on Puffin hunting until their numbers increase (yes, puffins are a traditional Faroese food). 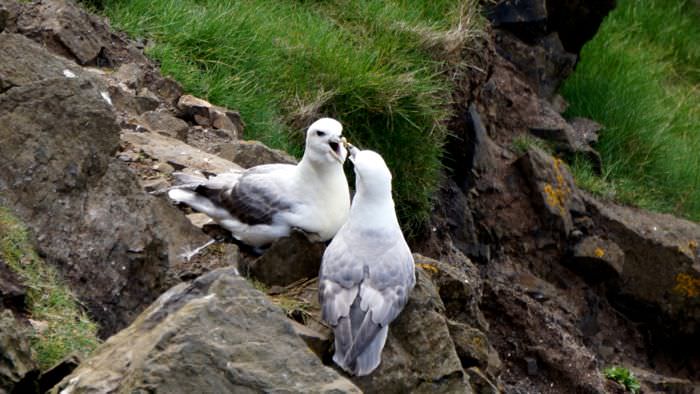 The Fulmar (pictured above) is the most common breeding bird in the Faroe Islands. They can be found here all year nesting on the steep cliffs. Another bird you’re likely to see several times during your stay is the Oystercatcher (pictured below). 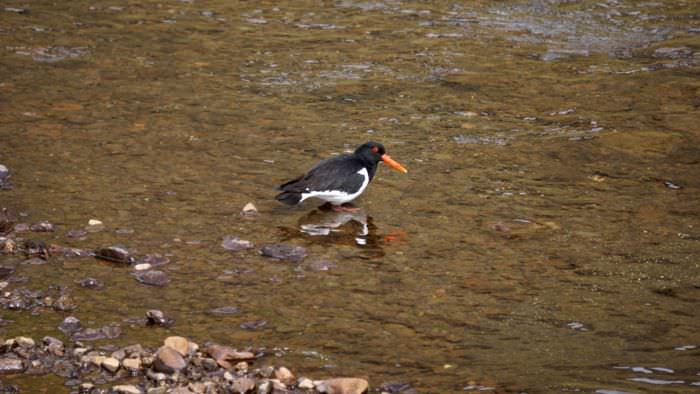 The Oystercatcher is a striking land bird that also happens to be the national bird of the Faroe Islands. Its crimson beak and black and white plumage make it stand out from the background. Oystercatchers can be seen everywhere inland, from the villages, along the highways, and in areas of low vegetation. Every year on March 12, the Faroese celebrate Graekarismessa; the arrival of the Oystercatchers and the start of the summer season.

Puffins are primarily summer visitors. For best viewing, head to the westernmost island of Mykines for a magnificent hike and the chance to see one of the largest Puffin colonies in the Faroes. Mykines is also home to large numbers of Kittiwakes (pictured below) and Gannets, as well as the islands’ only-known Leach’s Storm Petrel colony. 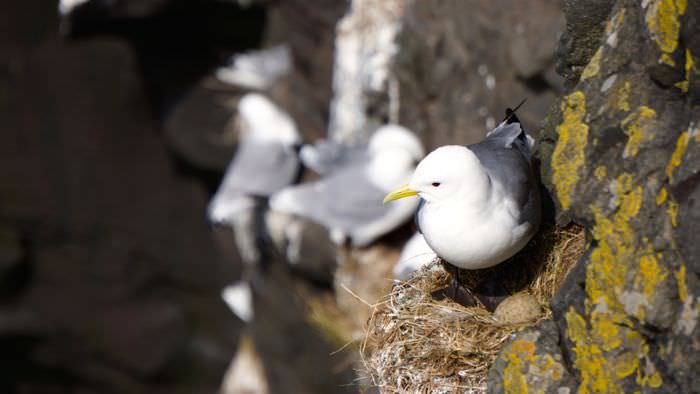 If you plan on bird watching in Mykines be sure to wear hiking boots, bring plenty of water and pack a lunch. The weather can be unpredictable – a windbreaker, hat, and sunglasses are musts. And don’t forget your camera! The hike from the village to the lighthouse and back will take approximately six hours, so plan to spend the entire day on the island. For great panoramic selfies to use with your GoPro, we recommend the XShot Pro. 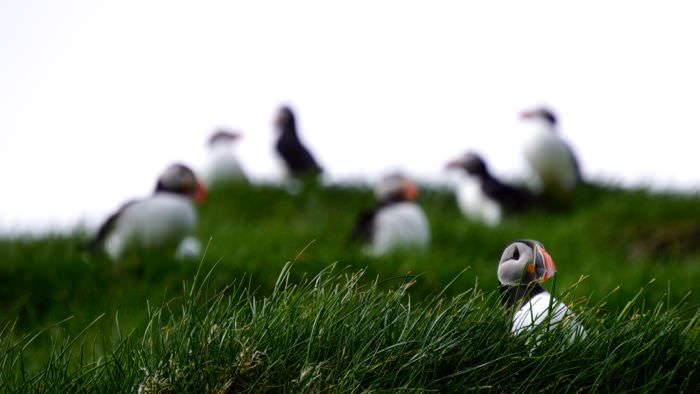 Nólsoy is an island in central Faroe Islands. Nólsoy’s east coast is home to the world’s largest colony of Stormy Petrels. Guided walking tours to see colonies of these nocturnal birds can be arranged by the local tourist information office (open June 1 to August 31). Tours depart one hour before sunset. You’ll see Petrels darting at impressive speeds to catch their prey. You’re likely to see Puffins and Fulmars as well. There is also a guided hike to the lighthouse south of Boroan and back (6 km one way). 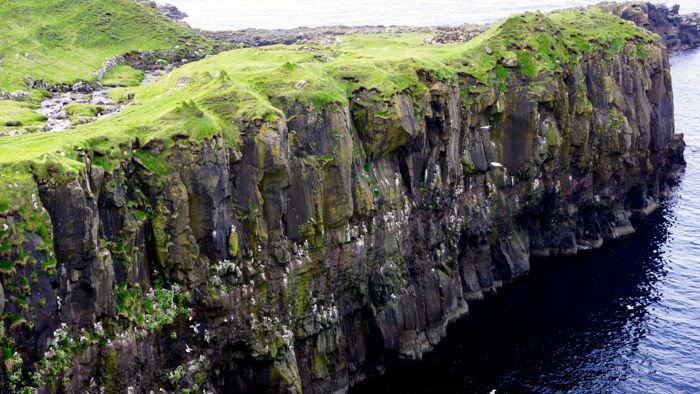 Though birds can be seen all year round, your best chances to catch the breeding seabirds are from May 1 through September 1. This is also when weather is mildest, which means ideal hiking conditions and tolerable temperatures. There are two main migrations. The Spring migration sees overshooting birds (birds that fly too far north on their way to other breeding grounds) and European species that stop over on their way to Iceland and Greenland (Geese, Swans, Subalpine Warblers). The Autumn migration brings in rare species from Scandinavia, the far east, and even from America (Yellow Bowed Warblers, Barred Warblers, White Thrushes, and American Common Nighthawks). 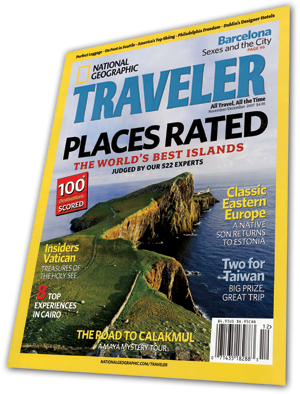 In 2007, National Geographic conducted a survey of 111 island communities around the world. The Faroe Islands came out on top as the number one most appealing island destination in the world. What the islands lack in sandy beaches and swaying palm trees, they more than compensate in unrivaled natural beauty, traditional culture, and ecological value. Whether you choose to explore the Faroes by car (like we did), or with an organized group, you’ll be blown away by what you see. Here are some of the picturesque places we visited: 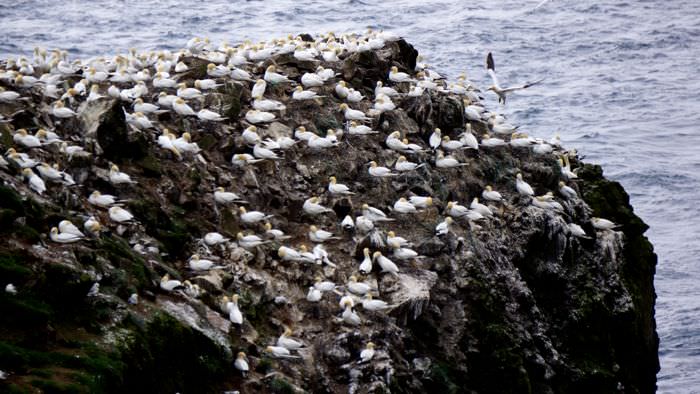 The frenetic Gannet colony at the edge of Mykines 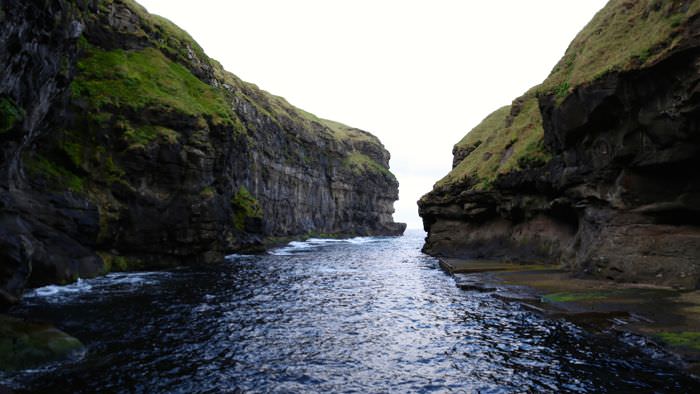 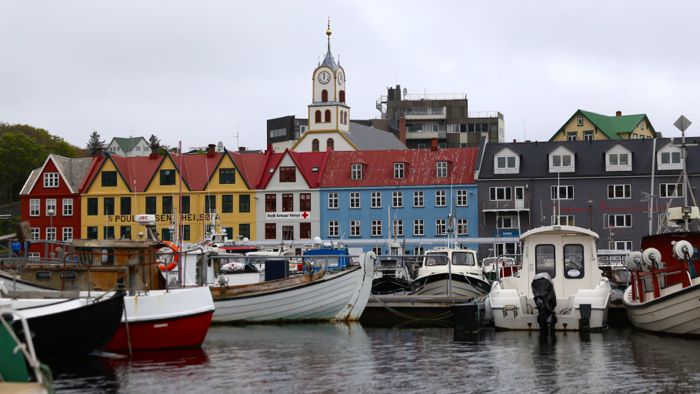 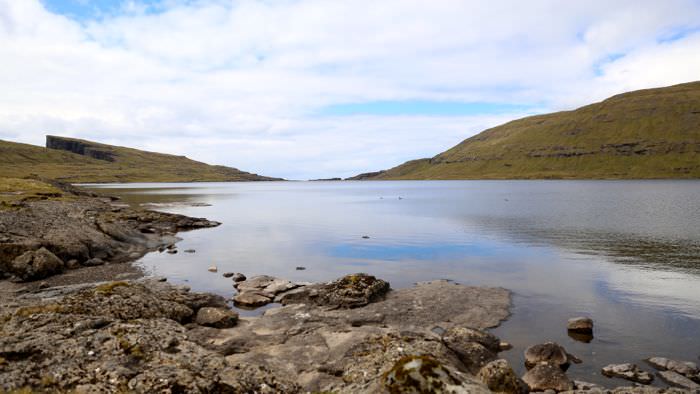 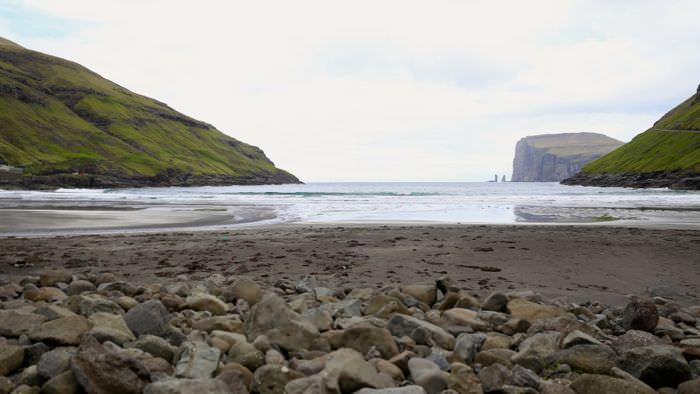 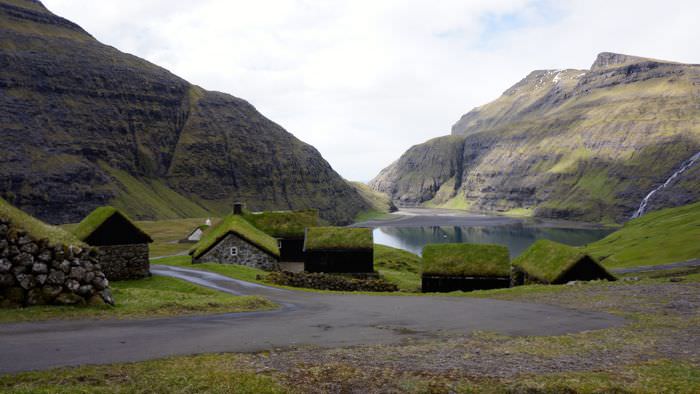 Government: Self-governing nation of the Kingdom of Denmark (not a member of the European Union)

Tipping: Tipping is not customary in the Faroe Islands, but it is becoming more widespread in restaurants, cafes, bars, and taxis

Getting here: By air or by sea. Atlantic Airways is the national airline with several flights daily to the Faroe Islands. The Faroese company Smyrill Line operates year-round with cruises from Denmark and Iceland. 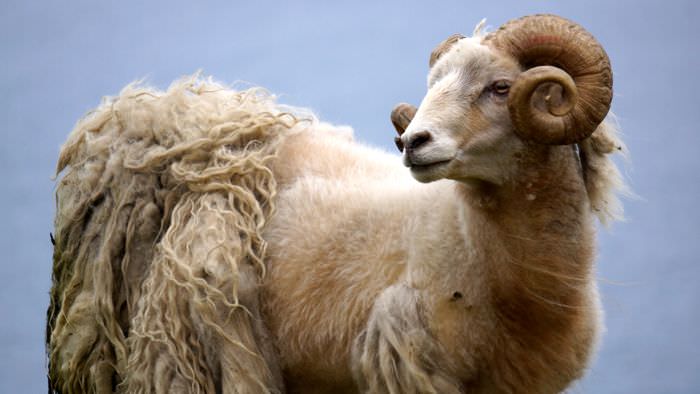 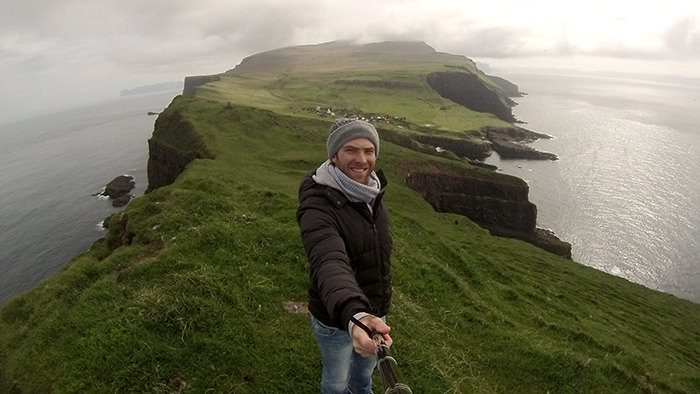 Special thanks to Visit Faroe Islands and XShot.

4 thoughts on “Faroe Islands: The Bird and Nature Lover’s Escape”