David’s Been Here transports you to northern Morocco where David ventures beyond Tangier to discover the best day trips from the city. One stop that couldn’t be missed was the Caves of Hercules(Les Grottes d’Hercule), a natural wonder steeped in legend. The Caves of Hercules are a popular day trip from Tangier (only about 30 minutes by car). 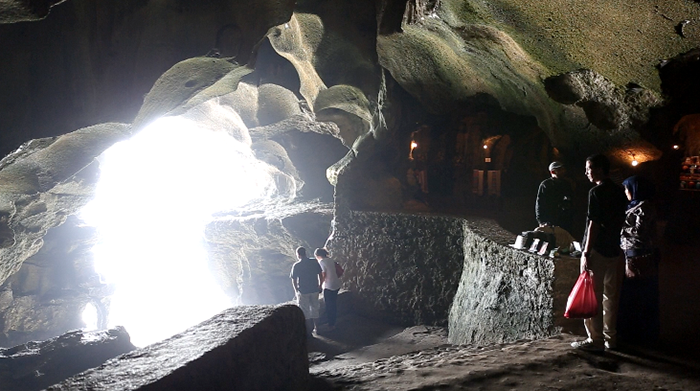 David heads inside to show us what makes the Caves of Hercules so alluring…Legend has it that this is where the titan, Hercules rested after completing his 12 feats (labors). As part of his sentence for murdering his wife and children, Hercules had to perform 12 seemingly impossible labors for King Eurystheus, which included defeating a lion, a monstrous serpent, and bringing back golden apples from Zeus. When all 12 of his labors were done, he supposedly chose this particular grotto to rest. 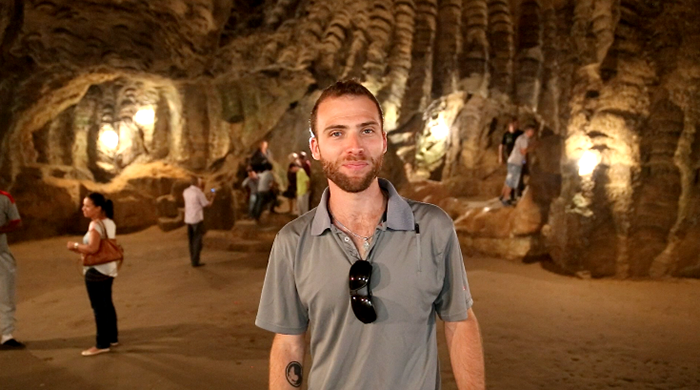 Also check out our free Travel Guide to Tangier, Morocco

The Caves of Hercules are partially manmade and naturally formed. Much of the cavern’s interior was created while quarrying for millstone, which left marks that are still visible. The most distinctive feature of the Caves of Hercules is the opening to the sea. David explains it looks like the continent of Africa in reverse.. If you look close enough you’ll see it too. 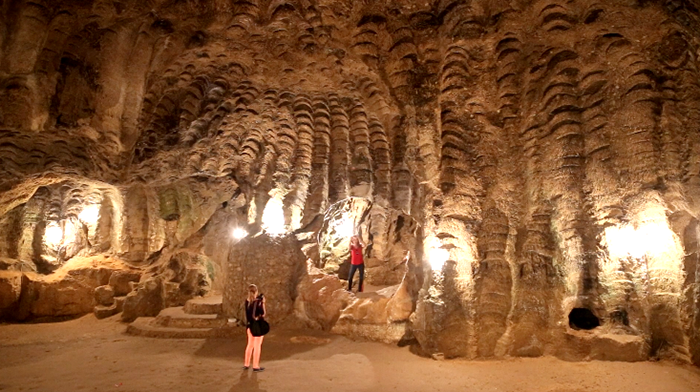 Admission to the Caves of Hercules is just 10 DH per person. It is a very interesting day trip for nature lovers. Outside the caves there are a handful of cafes and shops. 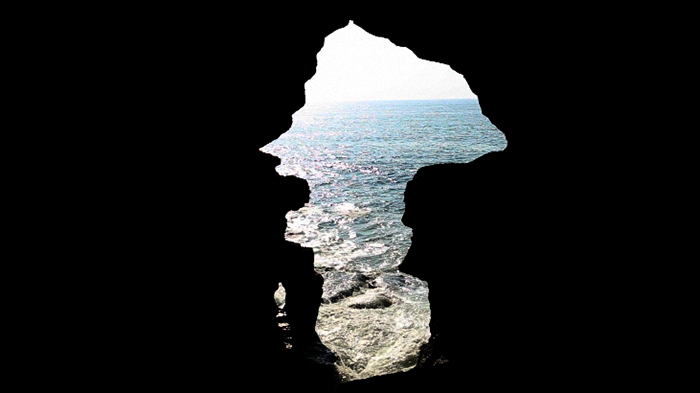 6 thoughts on “VIDEO: The Caves of Hercules in Northern Morocco”