If you’re passionate about ruins, it’s impossible not to be fascinated about the ages when the human race was making some of the important steps in its development. The Neolithic Era, or the New Stone Age as it is also called, is a period that started in about 9500 BC, in the Middle East, more exactly in the Levant. The Neolithic Sites in Europe are impressive!

The main characteristics of this era were the domestication of plants and animals and the presence of sedentary villages whose inhabitants had as occupation farming. 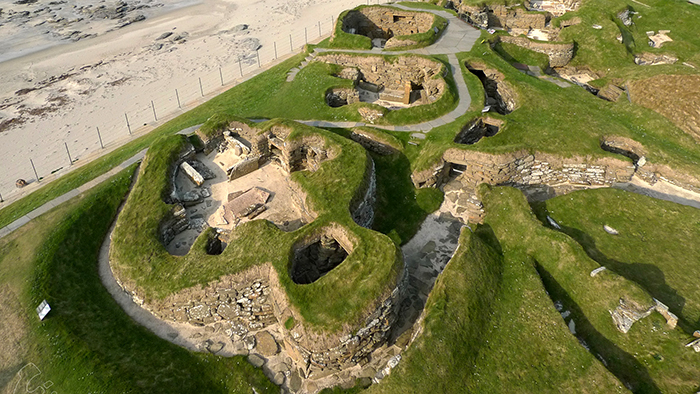 The farming communities spread eventually to Asia Minor, North Africa and North Mesopotamia, and arrived in Europe in about 8000-6000 BC. One thing is sure though, by 6000-5000 BC most of Europe was into the Neolithic lifestyle. Domesticating animals and raising crops was a Neolithic practice learned by European from the people who lived in the Zagros and Taurus Mountains, on the hilly flanks situated north and west of the Fertile Crescent.

The early Neolithic period was limited to only a few plant species and animals, including einkorn wheat, millet and spelt, and dogs, sheep and goats. By 8000 BC, people domesticated cattle and pigs and started also using pottery. 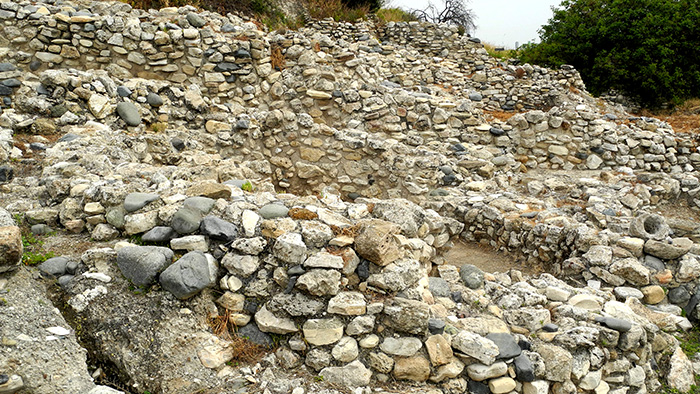 If you’re curious about the fascinating souvenirs left behind by the Neolithic era, you should definitely include these sites in your traveling itinerary. Here are the Neolithic Sites in Europe! 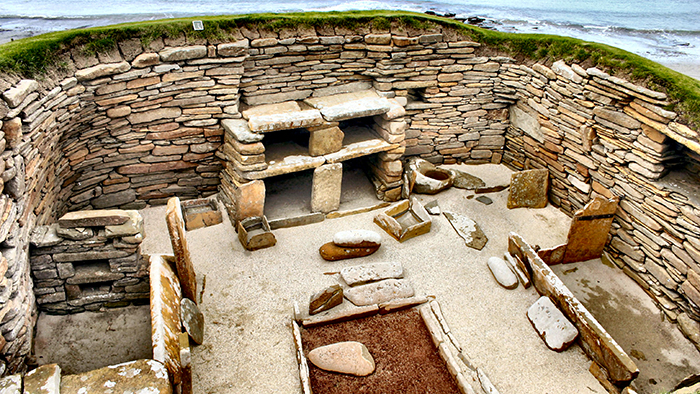 The Neolithic settlement of Skara Brae is situated right next to the white beach of the Bay of Skaill. It is one of the best preserved Neolithic sites in the Europe and one of the most visited attractions in the area. Visitors who get to visit this site will be able to make a clear idea about the realities of a prehistoric village and see ancient homes that have stone beds, seats and dressers. One of the houses is fully reconstructed to make it easier for visitors to picture the interior of a prehistoric house. 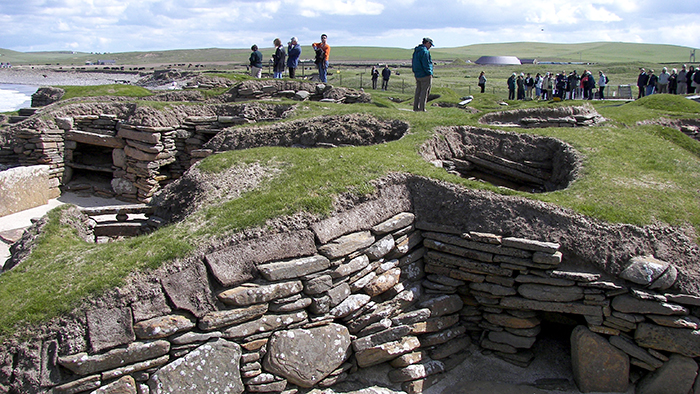 The site is very well-organized and offers information about this era through touch screen presentations, quizzes for adults and children and a collection of artifacts excavated from this site in the 1970s. Skara Brae Prehistoric Village is part of the Orkney World Heritage Site. 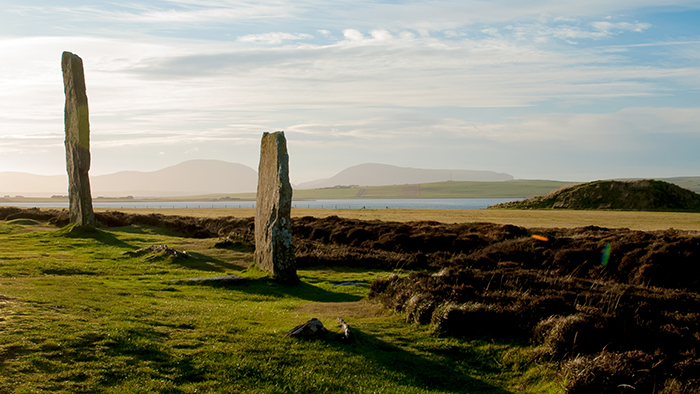 More than 5000 years ago the people who used to live on the beautiful Orkney Islands began the construction of amazing stone monuments. Today, these monuments are known under the name of The Heart of Neolithic Orkney, a UNESCO World Heritage Site, which is home to a variety of attractions and archaeological wonders. All these landmarks form one of the most interesting and well-preserved Neolithic sites in western Europe, offering historians and visitors the chance to see the society, skills and spiritual beliefs of the people of that fascinating age. 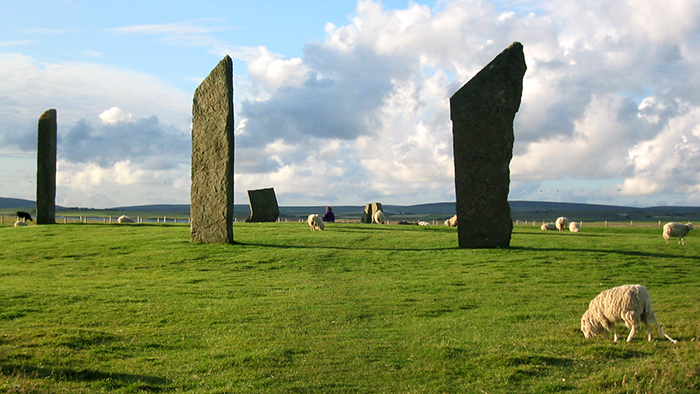 This UNESCO site is home to four separate historic areas: Skara Brae, which we’ve mentioned above, the Ring of Brodgar, Maeshowe and Stones of Stennes. The Ring of Brodgar is a great stone circle that covers an area of about 130 meters and is surrounded by  rock cut ditch. This extraordinary ring is set in a beautiful scenery dominated by a natural amphitheater of hills and lochs. Maeshowe is an example of the Neolithic architectural genius materialized in a chambered tomb. It was designed in such manner so it could allow the chamber to be illuminated by the winter solstice. 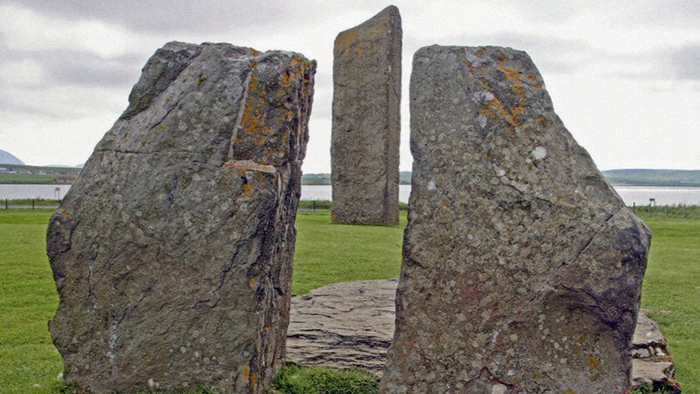 The Stones of Stennes is an amazing monument formed by enormous stones that measure even 6 meter in height. The archaeological complex includes a cathedral that dates from the Viking era, a beautiful mansion and the site of an Iron Age village. Don’t hesitate to visit the numerous museums in Orkney that will help you discover the islands’ past. 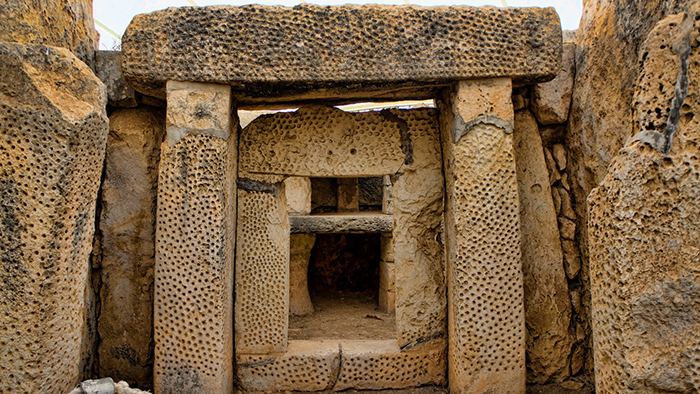 These temples are considered to be the oldest standing stone structures in the world. A unique attraction, the megalithic temples of Malta date from 4000-2500 BC, being older than Stonehenge and the Pyramids. Extremely well-preserved, the temples impress visitors with a very beautiful architecture. Not much is known about the people who built these structures, but the historians assume that the temples are probably the work of farmers who originated from Sicily, across the sea. 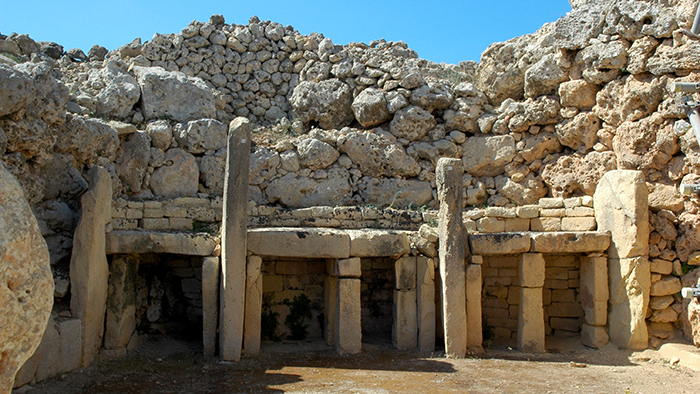 Although they might seem huge, once you step into their interior, you will notice that only a few people can be accommodated inside their chambers. The first inhabitants of Malta worshiped a mother goddess whose type is known from early statuettes found scattered around the Mediterranean. This goddess is usually associated with female priestesses. The Maltese temples were built of stone and arranged in a cloverleaf floor plan. They include also underground burial chambers. 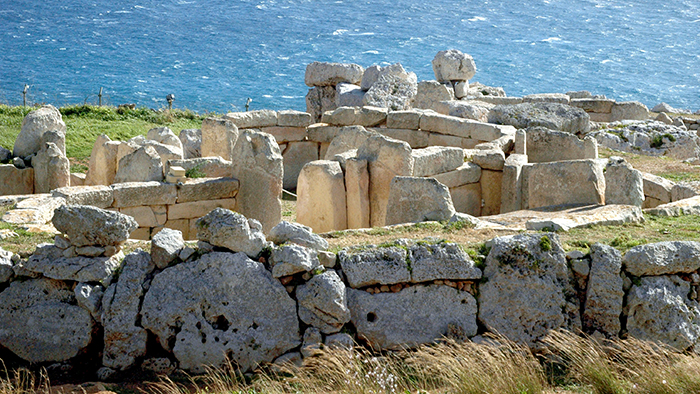 The temples of Hagar Qim and Mnajdra are situated only 500 meters apart in the town of Qrendi and date from the Ggantija Phase (3600-3200 BC). The Hypogeum is like the Coliseum of Malta, so it’s definitely a must see during your trip here. A subterranean complex of halls and chambers, this structure dates from 3600 BC. However, the oldest of the megalithic Maltese temples are the Ggantija Temples which date back to 5500 BC. These impressive temples were built only with the use of bone and wooden tools. 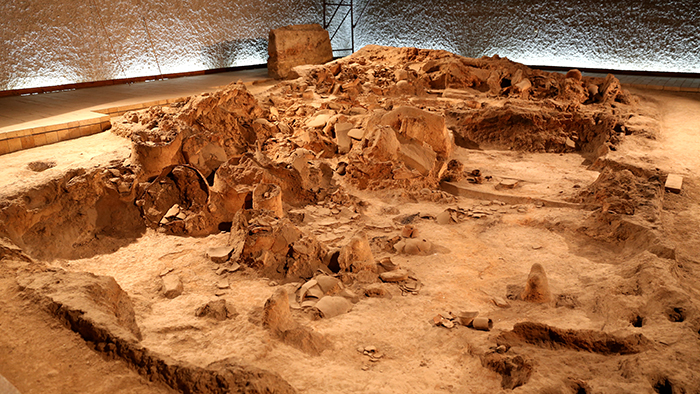 The Neolithic site of Stara Zagora is housed inside the Neolithic Dwellings Museum. The museum is situated a short drive from the center of the town and has as the main attractions two Neolithic dwellings which date back to the 6th millennium. Maybe at first they might seem like just a pile of rubble, but if you take a closer look you will get to see that this is a pair of single-room homes made of wood, clay and straw. 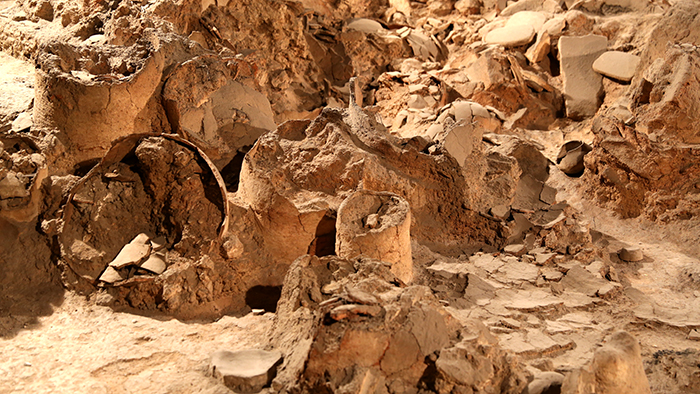 The site is also home to broken ceramic vessels and other household objects, as well as tool and utensils fragments. The two dwellings are separated by a common partition wall and it seems that they were destroyed by fire. For more artifacts that date from the Neolithic age, you should also visit the Prehistoric Art in the Region of Stara Zagora Permanent Exhibition. The exhibition displays from ceramic knives and bone spoons to pottery vessels, religious figures and even a musical instrument which dates from the 5th millennium BC. Most statuettes displayed here are zoomorphic and anthropomorphic and illustrate animals and humans. 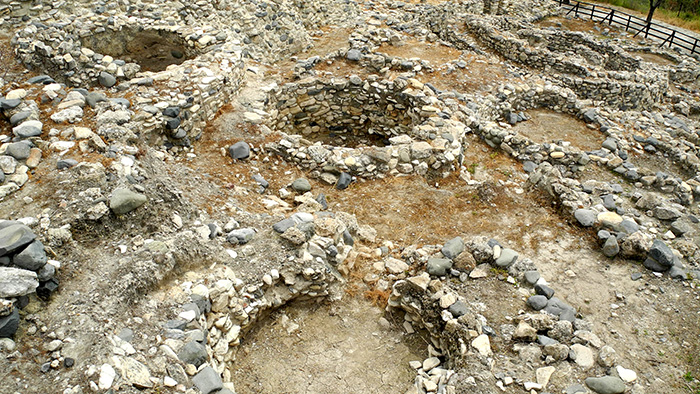 Choirokoitia is a Neolithic site that dates from around 6800 BC and is considered to be one of the earliest permanent human settlements in Cyprus. A UNESCO World Heritage Site, the Choirokoitia site consists of several houses protected by walls and fitted with smaller inner courtyards. A house includes actually a few structures built in stone, pise and sun-dried mudbrik. The roof has as base a wooden frame built of branches, reeds, pise and earth, and is flat. The site is located only 30 minutes away from Larnaca, Lefkosia and Lemesos, so you will get here easily. 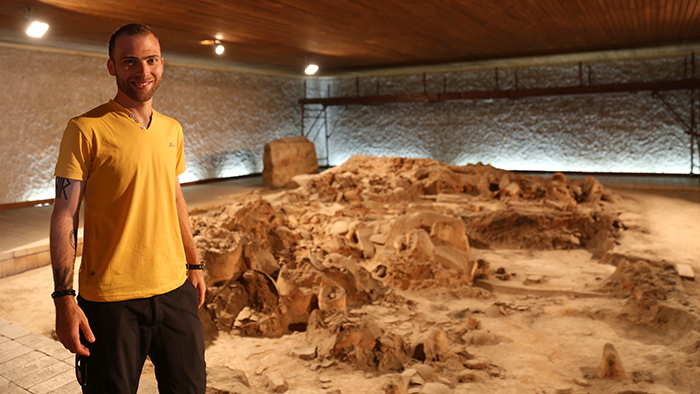 Did you enjoy our article Neolithic Sites in Europe? Leave us a question or comment below!

One thought on “Neolithic Sites in Europe”