2016 was the 100th birthday of the National Park Service, which it celebrated by launching a major campaign to raise support and introduce a new, more diverse generation of millennials and children to “America’s best idea,” the national parks. 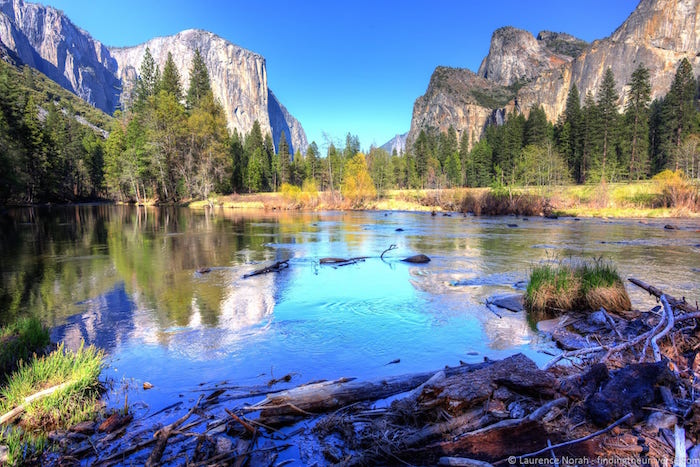 As a way to show solidarity with this awesome campaign, here are some reasons why you should visit Yosemite National Park. It’s time to put down the phone and hit the parks!

Yosemite is 1,200 square miles of protected area in northern California’s Sierra Nevada Mountains. Declared a UNESCO World Heritage Site in 1984, Yosemite sees an average of 4 million visitors each year, although 2016 saw that number increase to a total of 5 million! 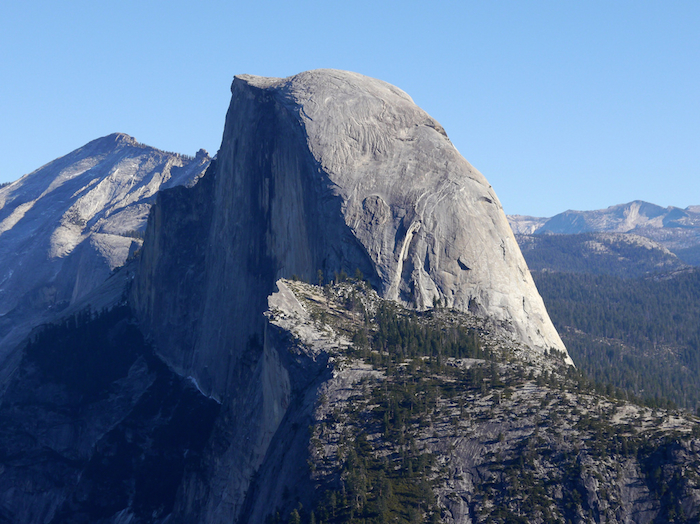 Things to see in Yosemite include granite cliffs, meadows, lakes, giant sequoia groves, glaciers, forests and waterfalls. The park is home to bears, deer, coyote, bobcats, river otters, foxes, cougar, bats and several bird species, among other animals. Yosemite is truly a paradise for the outdoorsy traveler – hiking, rock climbing, horseback riding and rafting are just some of the activities you can enjoy. During the winter there is skiing and snowboarding. 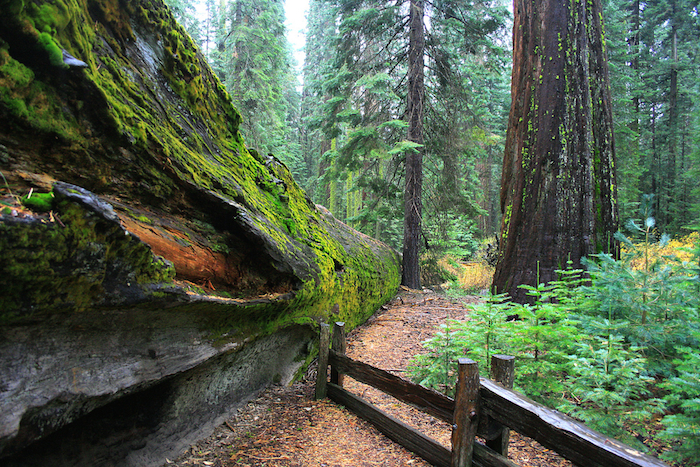 Yosemite has over 800 miles of hiking trails to discover! Sure, you could spend just a day seeing the most visited sites in the park, but hiking is hands-down the best way to enjoy the lesser known (but just as stunning) wonders of the park. 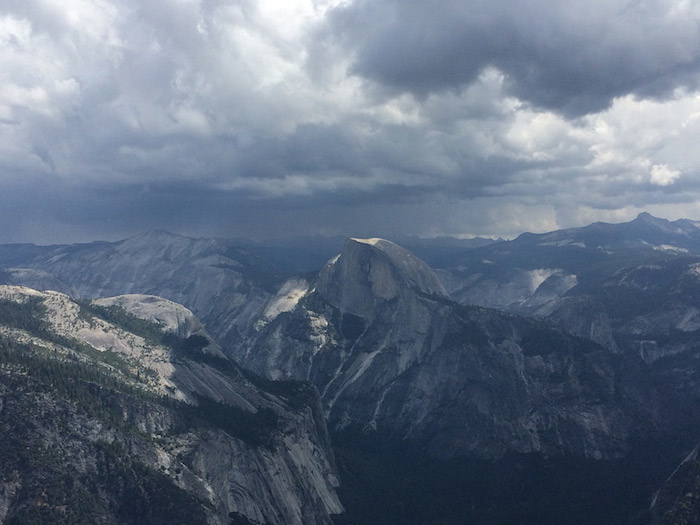 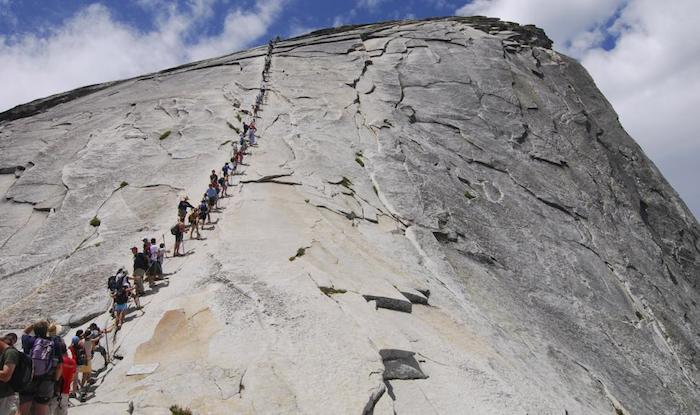 According to a recent AAA survey, 46% of Millennials say they are more likely to visit a national park in the next year, more than either Generation X or Baby Boomers. AAA’s survey also said the top parks that Americans want to visit are: Yellowstone (33%), Yosemite (17%) and Grand Canyon (12%). 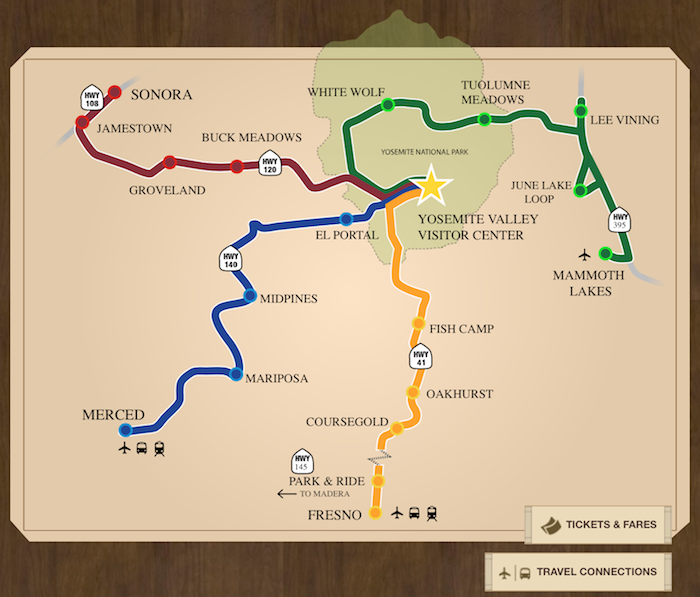 How to Plan a Trip to Yosemite 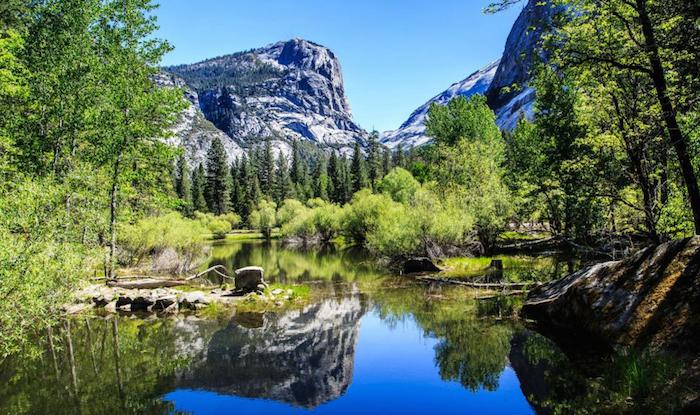 “National parks are the legacy of the next generation to protect.”  -Bill Nye

Have you ever been to Yosemite? Leave us a comment below about your experience!