Brickell is Miami’s Financial District, and it’s well known for its high-rise condos, international banks, restaurant, shops and hotels. I am going to show you the best dishes to eat in Brickell.

First stop is Coyo Taco to try Carnitas de Pato, which is a duck confit taco. People say it’s one of the best tacos in Miami. They also suggested we try the grouper. 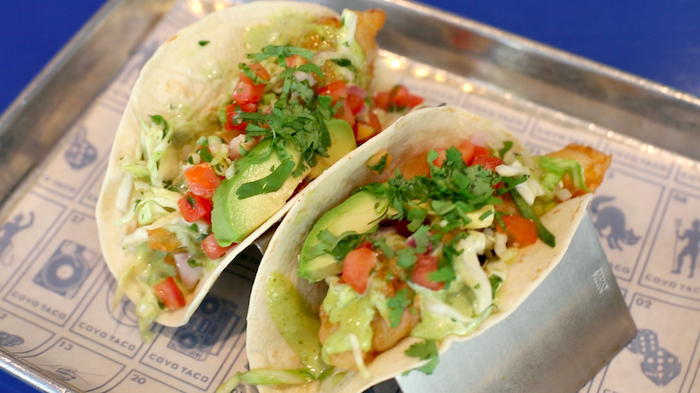 We take a quick stop at Millicento Condo’s rooftop to get some epic views of Brickell. 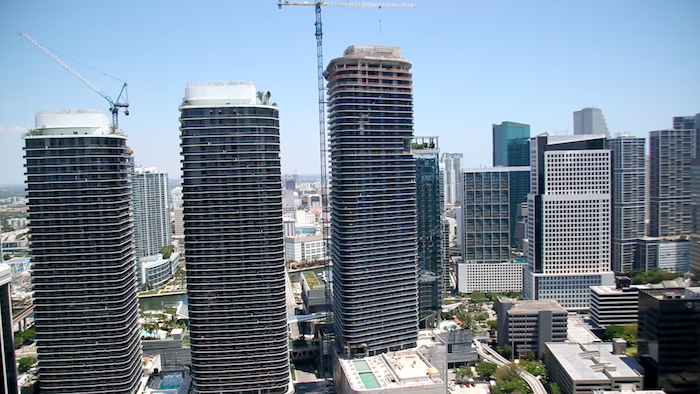 We head to Yuzi Yakitori to try some of the freshest sushi and sashimi in Brickell. We also tried one of their signature dishes the squid. The sashimi and sushi were super fresh! 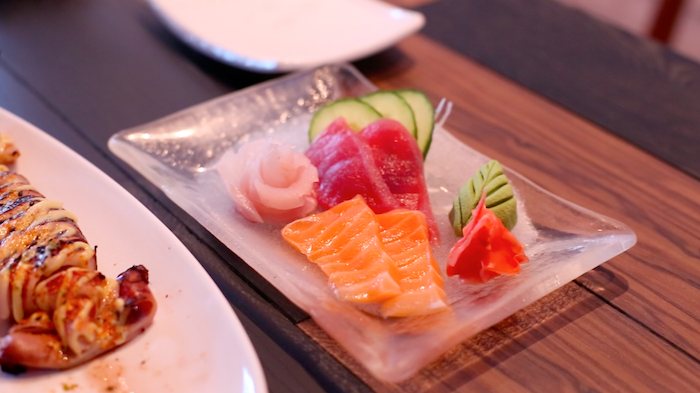 Next we head to La Moon to try a supermoon perro. This is a Colombian style hotdog with the works. If you are partying on the weekend in Miami head to La Moon late night, open until 6am on Friday and Saturday. 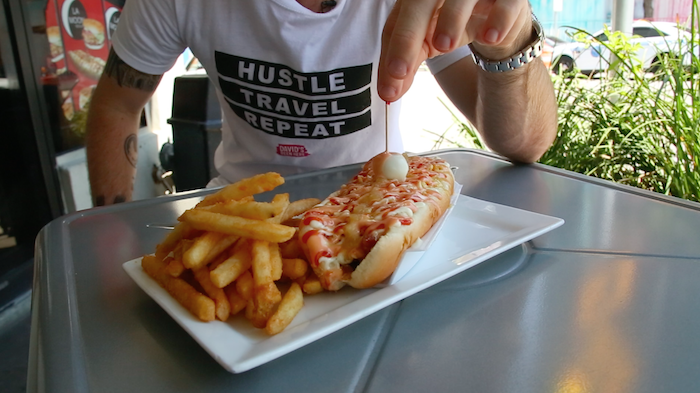 Number four is PM Fish and Steak House, this place is known for its octopus and papa soufflé. The papa souffles is an artisanal dish that take three days to make, it is amazing! The octopus is one of the best I have ever had in my life! 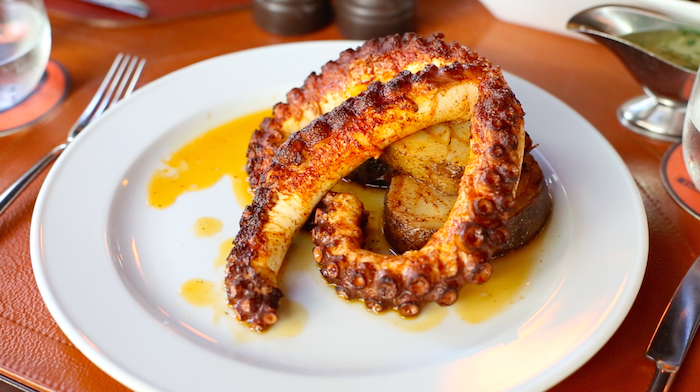 Lastly we head to The River Oyster Bar to try oysters on the Miami River. We tried 8 different oysters, mostly from the east coast in the USA. 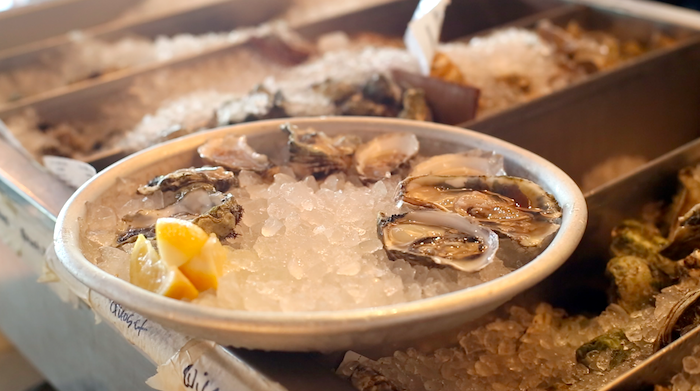 Next time you are in Miami come to Brickell and try some of these delicious dishes! If you have any other recommendations for Brickell please comment below!