During my first day in the city of Nawabs, aka Lucknow, I met up with my friend Aishu and he took me to all the places to see in the city. From Bara Imambara to the British Residency all the way to the Clock Tower. 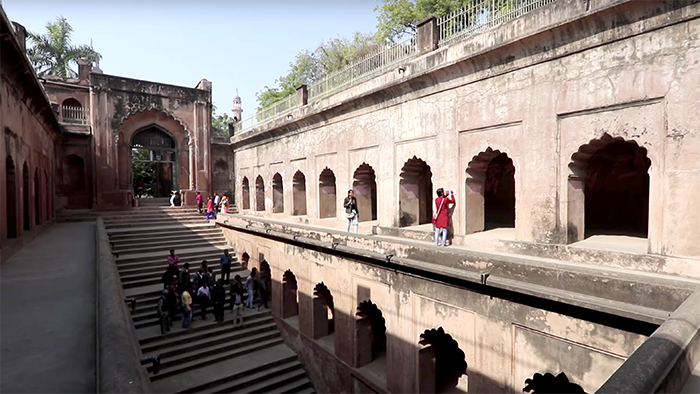 Lucknow is the capital of the state of Uttar Pradesh in India. The reason Lucknow is referred to as the City of Nawabs is because the Nawabs of Lucknow, or the Nawabs of Awadh, acquired the name after the reign of the third Nawab when Lucknow became their capital. 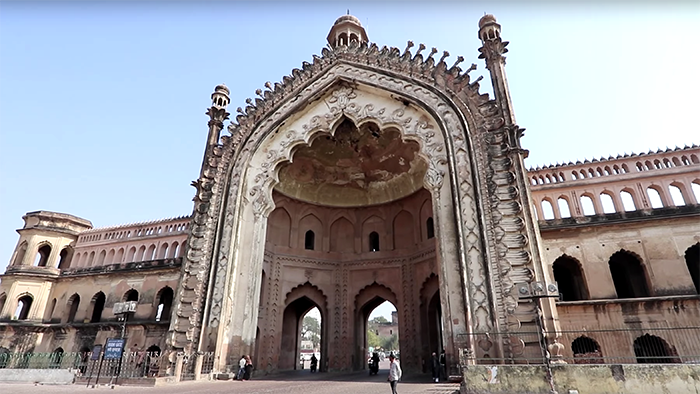 We visited the main sites, Baba Imambara, British Residency, Chota Imambara, Hussainabad Picture Gallery and Hussainabad Clock Tower. These are all the places to see in Lucknow!

Have you ever been to Lucknow or the City of Nawabs?