Most people hear about the Maya and they think that they were like the Romans or the Greeks; a once-mighty civilization that later disappeared. This is so far from the truth. The Maya are actually an ethnic group that has lived in Meso-America from 2600 BC until now. They are comprised of several tribes that had scattered across Meso-America over 4,000 years ago.

Most of the tribes’ actual names have been lost in time because when the Spanish arrived, they began calling all of the native people Maya. They were the brown-skinned people from Mayanpan. Modern Mayan culture in Guatemala is a testament to the Maya’s resilience and endurance even through colonization. 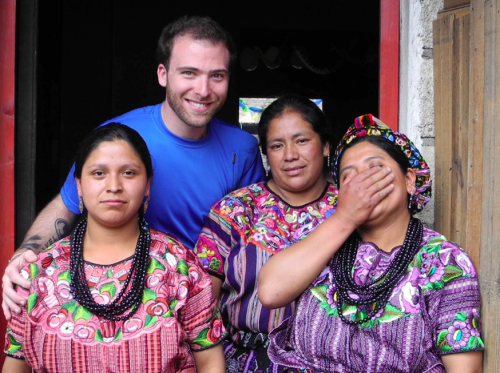 At this very moment I am sitting in my hotel in Peten, Guatemala getting ready for tomorrow morning’s excursion through the crown jewel of the Mayan world, Tikal. The fifth temple here is one of the most popular images of the country. So far I have visited Quirigua near the Caribbean coast and Zaculeu near Huehuetenango. Each of these sites is different, Zaculeu has white temples and Quirigua has standing stones with many beautiful Mayan sculptures. 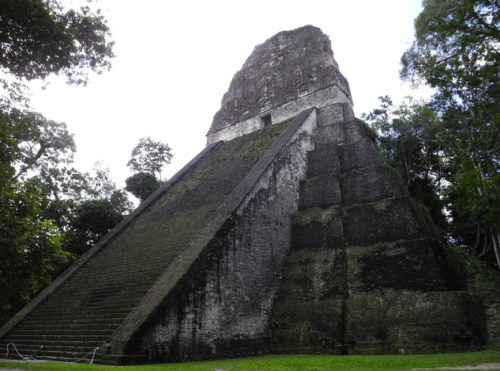 Throughout this northern region of Peten there are over 1,500 archeological sites, of which 90% have not been restored due to high maintenance costs.

There is also one ruin that I am extremely interested in visiting. It is situated in the middle of the jungle on the border with Mexico and it’s called El Mirador. This ancient city can only be reached by helicopter or by hiking two days through thick jungle. The government is currently in the process of restoring El Mirador so that flights will be able to transport tourists to this hidden gem, sans the intense 4-day excursion to go and come back. 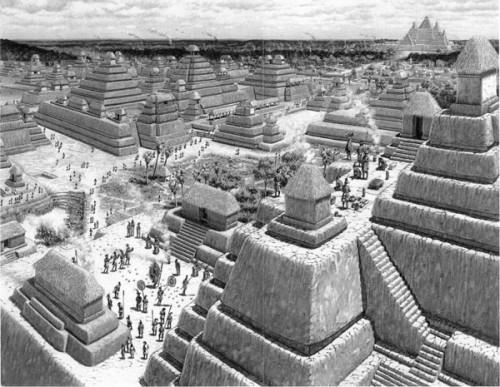 I have spoken with several Maya about the 2012 doomsday prophecy made by their ancestors. They simply smile and say Hollywood sensationalized the prediction into an apocalyptic event when it really just signals a beginning of a new era. Their smiles also told me that they’re appreciative of all the international attention Guatemala has recently received. They have experienced a rise in tourism and December 2012 will most likely bring the bulk of international visitors wanting to see what happens on the 21st. The doomsday prediction is not believed by the modern Mayan culture in Guatemala. 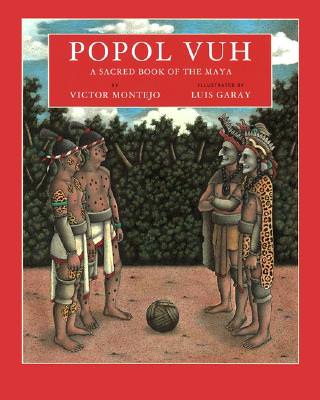 If you want to learn a great deal of the history of the Mayan culture, purchase the Popol Vuh (Mayan Bible). I managed to get my hands on an English copy in Chichicastenango. The Popol Vuh includes several narratives and myths about the creation of the world. The stories were passed down orally through generations and are a great read for anyone interested in the beginning, and not the end.