Food lovers have a lot to celebrate in Malta. Traditional Maltese food and drinks are spectacular! Here is a mini guide to Maltese cuisine:

The Republic of Malta is a trio of islands situated in the center of the Mediterranean Sea. Malta is the largest of the three islands and is home to the capital city, Valletta. At just one-third the size of Malta, Gozo is the second largest island in the Maltese archipelago. It has an area of 26 square miles (67 km2) and is mainly comprised of rural communities. Specialty wines, cheeses and honey are available throughout Gozo, which also boasts fine hotels and spas for those seeking luxury amenities. Comino, the smallest of the 3 islands, has just a handful of permanent inhabitants. It is home to the Blue Lagoon, a bay that derives its distinctive color from the glowing white sand below the surface. 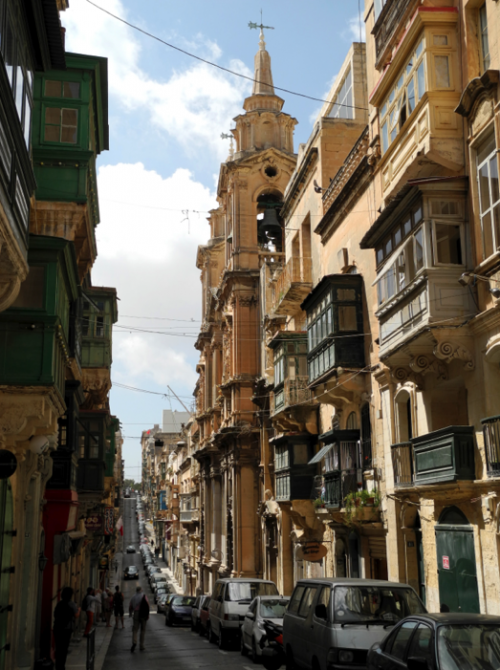 Modern Maltese culture is a unique blend of Mediterranean hospitality and a remarkable living history that exists in its people, places and gastronomic traditions.

Check out the History of the Maltese Language 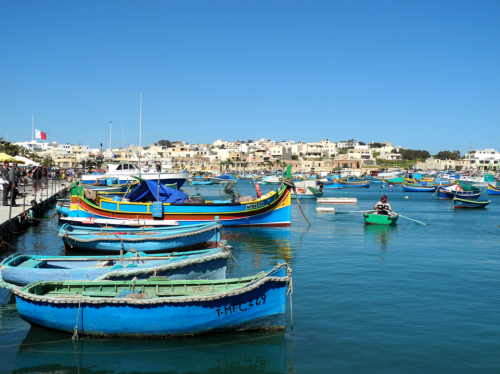 Forget about your tender feelings toward Thumper and Bugs Bunny. Maltese rabbit is some of the best in the world and an absolute MUST for any first-time visitor and self-proclaimed foodie. Fried rabbit with wine and garlic is one of Malta’s most popular dishes. The runner-up has got to be Maltese Rabbit Stew. Both these dishes will have you asking for a second helping of bread to slop up all the juices on your plate. In Malta it’s okay to eat rabbit with your hands. 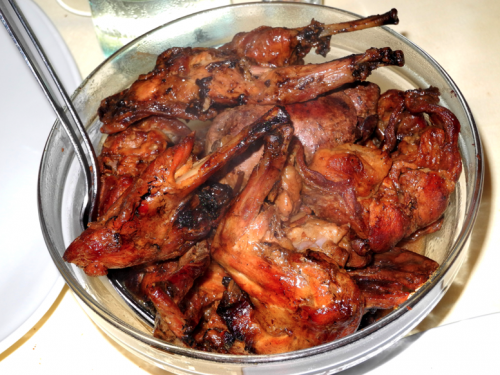 Fried Rabbit with wine and garlic 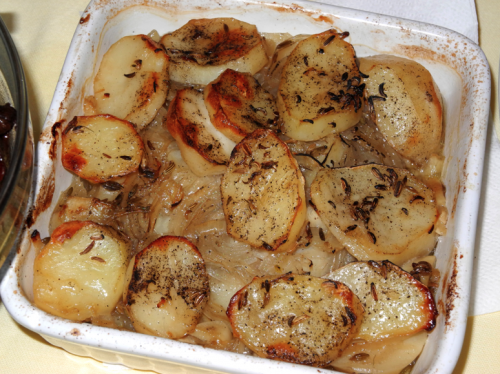 Malta’s geographical location undoubtedly has influenced its cuisine, and it’s a good thing that the islands are close to Sicily because when you combine traditional Sicilian ingredients and Arab cooking techniques, the result is dynamite! Ravioli, risotto, spaghetti and other pasta creations are featured on nearly every traditional restaurant menu throughout the islands. 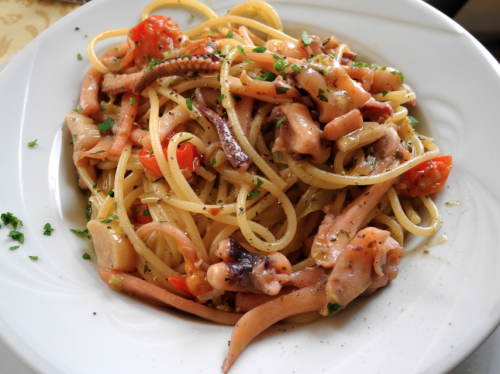 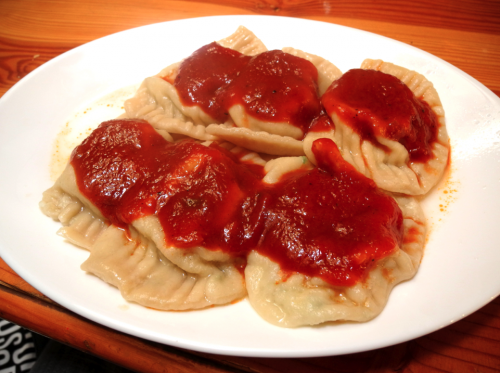 With unobstructed access to the Mediterranean Sea, the Maltese islands boast incredible, bountiful catches. For centuries fishing has been a way of life here, and still is the primary source of income for numerous Maltese people. The sea and its gifts have largely influenced Maltese culture. Some of the local delicacies include prawns, mussels, octopus, cuttlefish, squid and tuna just to name a few. With a squeeze of lemon, you’re ready to dive in. 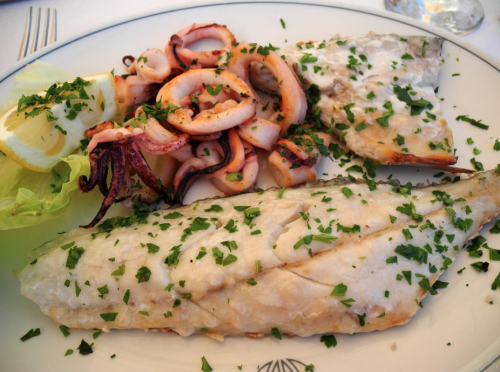 Right off the pan in Marsalforn, Gozo 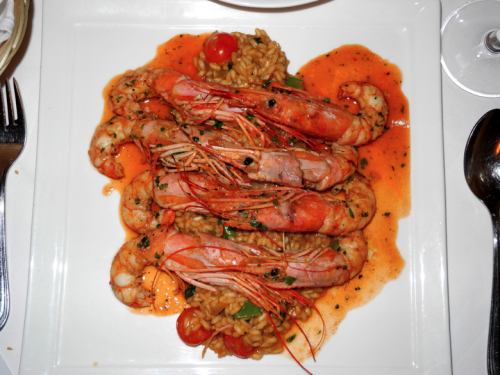 Steamy stews aren’t just for cold weather destinations. Although Malta has a warm, Mediterranean climate most of the year, it doesn’t mean its people cannot appreciate a filling stew every now and then. After all, fishermen need energy too. Beef, pork and rabbit stews are the most common. Each is prepared differently, but the basic potion contains nutmeg, carrots, potatoes and tomato sauce. 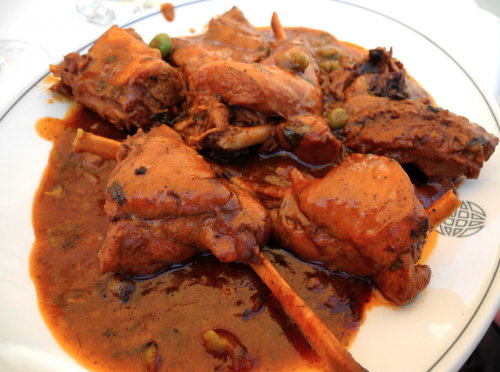 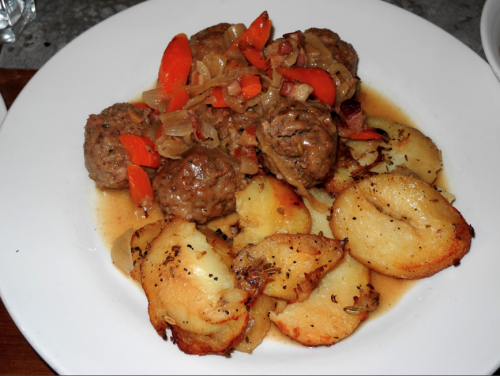 Ftira is the Maltese version of pizza – except it is tomato sauce-less. Mediterranean toppings of all sorts like olives, tomato slices, mozzarella cheese, sardines, eggplant, potatoes and capers are used to personalize ftiras to your liking. 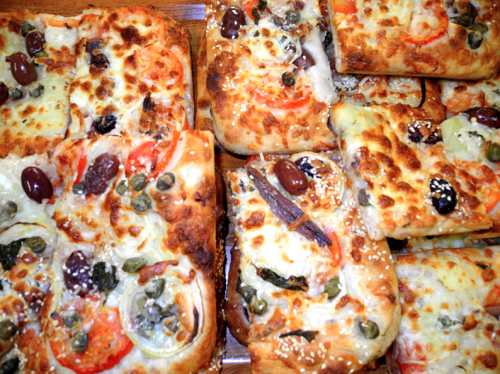 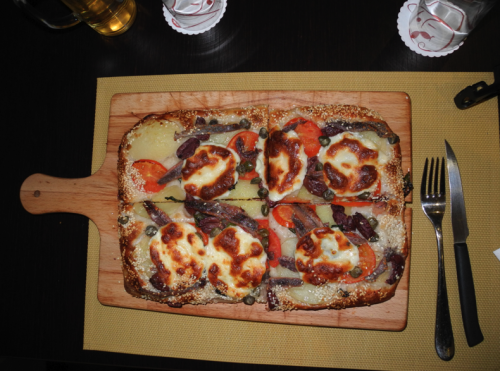 With an abundance of fertile soil and ideal weather conditions for growing produce, it is no wonder why Malta and Gozo have delicious cheeses, honey, spices, fruit preserves, olives and sweets available. The Ta’ Mena Estate in Gozo is the best way to sample the local fare. Make sure you try the tomato preserves. They are to die for! 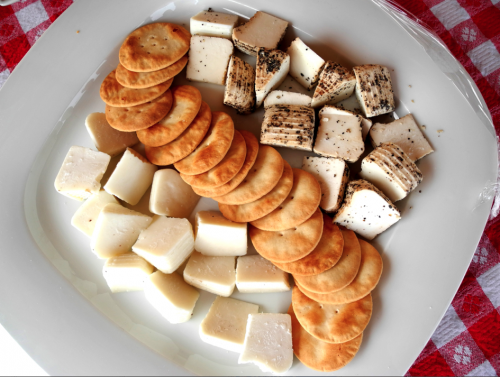 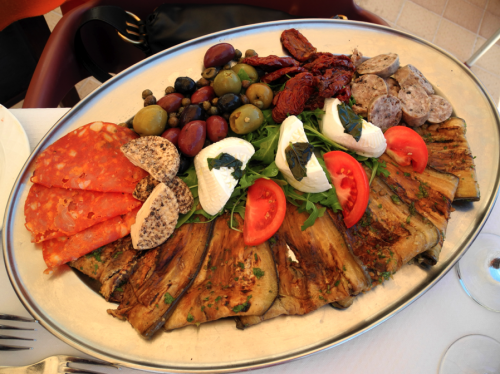 The Meridiana Wine Estate has taken center stage in the world of Maltese winemaking traditions, and has led the pack in terms of quality. The energetic and passionate Mark Miceli-Farrugia began Meridiana Winery in 1987 with the intention of using local grapes to create wines everyone could enjoy, regardless of sophistication of palette. Mark and his family have helped Meridiana become a contender in Mediterranean wine production, and have made their Isis Chardonnay one of the most popular white wines of Malta. 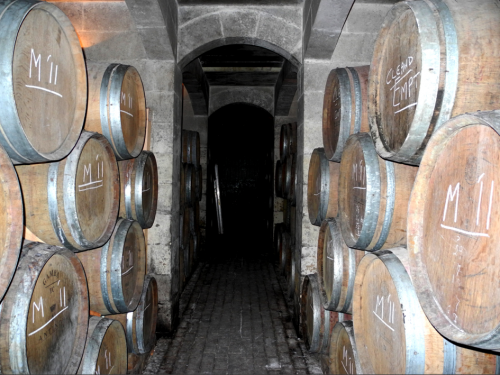 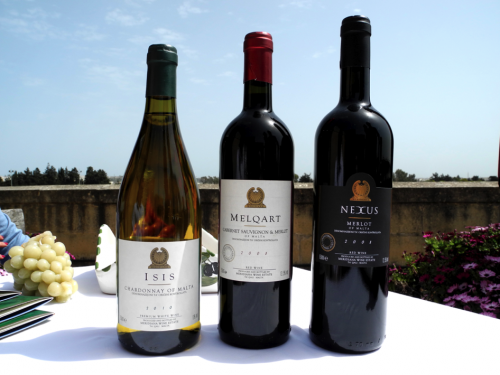 The wines are named after Phoenician gods and goddesses

When you dine in certain places throughout Malta, don’t even think about ordering a coke or an imported beer. The Maltese love their local drinks and oftentimes they are the only things offered on the menu besides water and juice. Kinnie is a non-alcoholic beverage made with bitter oranges. It tastes like a mix of Dr. Pepper and an ice tea. It is bottled by the same producers of Cisk Beer, a Maltese Lager. In 2007, Cisk won the title for World’s Best Lager by Beers of the World Magazine. 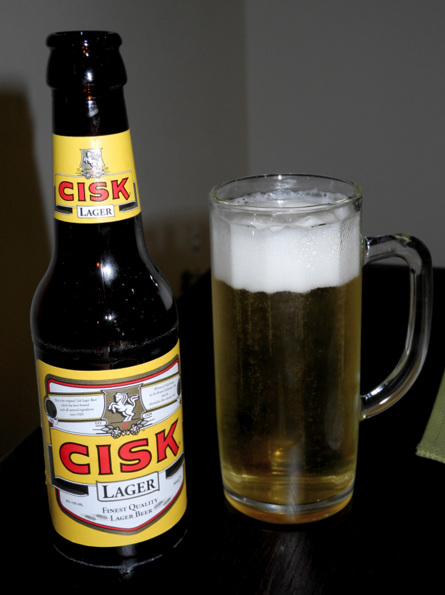 Which are your favorite traditional Maltese food and drinks? Leave us a question or comment below!

Special thanks to Visit Malta.