St. Lucia is a stunning Caribbean island known for its lush botanical life, gregarious people and striking water views. And the seafood selection isn’t bad either. But while honeymooning there last December, I learned that it’s all about the rum, roti and Piton Beer. This is about what to eat and drink in St. Lucia: 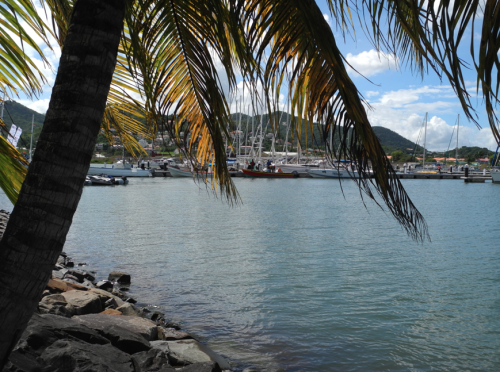 Keep in mind there are a plethora of fresh-faced restaurants making innovative fusion dishes throughout the island.

There are also plenty of killer barbeque joints that will have you licking you fingers and begging for more mac and cheese. But I have found that in learning about any culture’s gastronomy, it is best to delve into what the locals eat. 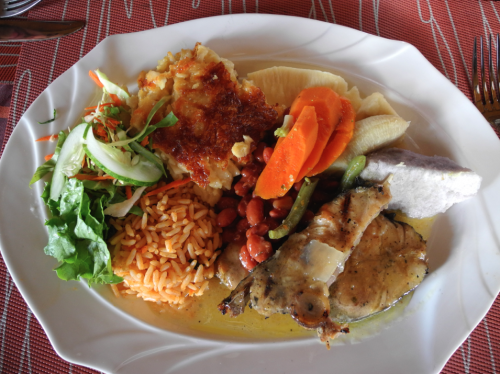 A typical plate of BBQ dorado filet with sides

In the St. Lucians’ case, it’s all about stiff drinks and soul food. Let’s begin with the rum. Many would argue that Cuban rum is the best in the world, and in general Caribbean nations take their rum-making very seriously. But St. Lucian rum is fruity, spicy and mellow all at once. 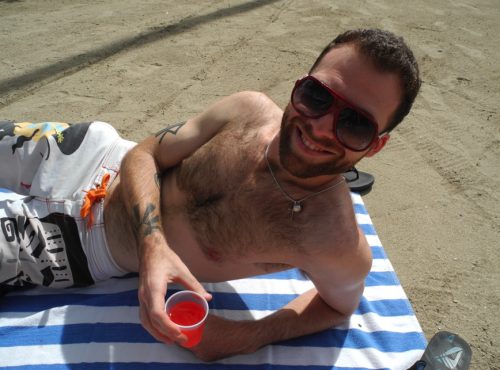 Sipping rum punch on the beach in Marigot Bay

Chairman’s Reserve is one of the island’s top shelf options. It falls into the premium rum category, which means it has been aged at least five years. A slightly less expensive option is Bounty Rum – a softer honey-tasting blend often referred to as “the spirit of St. Lucia” because of its popularity among tourists and locals alike. Every bartender on the island will have these two rums on hand for the most delectable rum punch of your life!

Next up on our culinary introduction to St. Lucia is roti – an unleavened Indian bread stuffed with curried vegetables and meat. 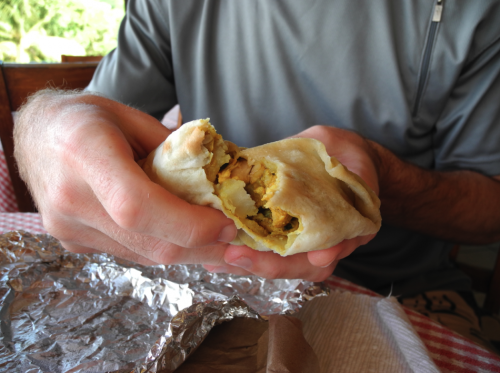 Roti is a cheap and convenient local food in St. Lucia

Think of it as an Indo-Caribbean wrap that is super filling and packed with flavor. For years, roti has been a staple dish in Trinidad and Tobago, and now St. Lucians have integrated the dish into their local diet.

Roti is an on-the-go kind of food. It may not do much for your breath, but it sure does taste awesome. 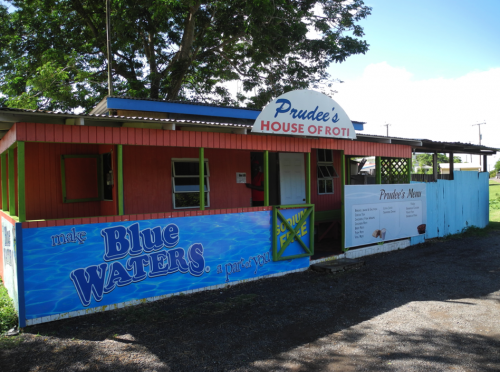 A fantastic and budget-friendly place to get your roti fix

I asked around for the best roti restaurant in Rodney Bay, and I was unanimously referred to Prudee’s House of Roti. For just $10, my wife and I had a hearty meal of chicken and beef roti. If you plan to get some from Prudee’s, get there early. Once they sell out, the restaurant closes for the day, and that can sometimes be as early as 12 p.m.!

Also see our article about The Pitons of St. Lucia 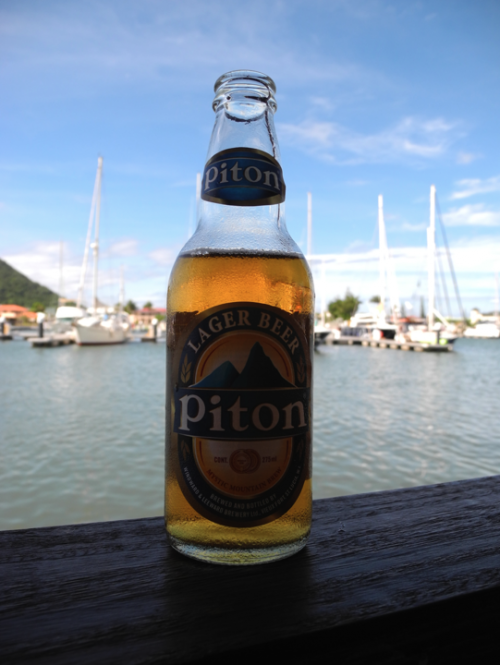 And the final stop on our mini St. Lucian food tour is the almighty Piton Beer. Named after the renowned green peaks on the island’s southwestern coast, Piton Beer is to St. Lucians what Carlsberg is to the Danish. 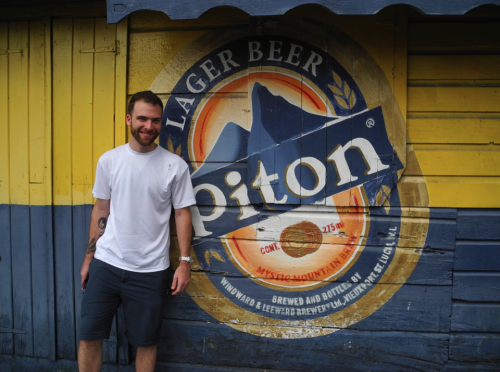 It’s a golden yellow beer with a sweet, crisp taste. It may not be the most complicated brew, but it goes quite well with an ocean view and a little roast pork. 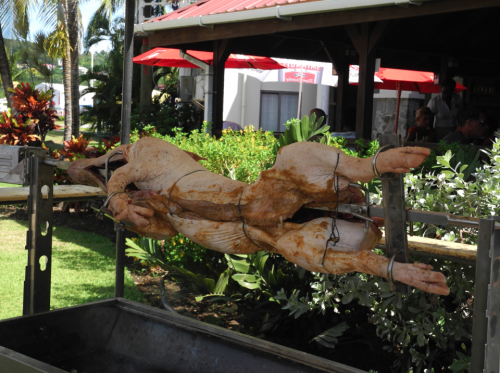 This could take awhile.. let’s have a Piton

And there you have the three best foods of St. Lucia. Below is a recipe I found for those of you who want to make rum punch at home.

Directions: Mix all of the ingredients in a pitcher. Place in the refrigerator to chill for at least one hour. Serve and enjoy! 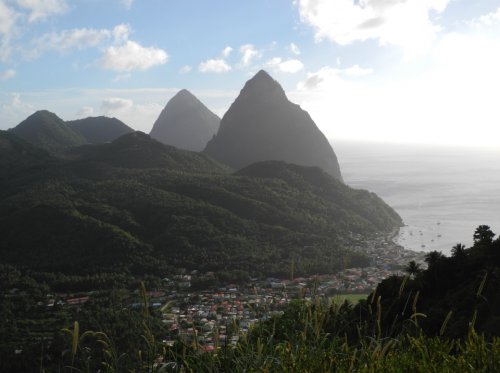 One of my favorite views on the island

Do you have suggestions about what to eat and drink in St. Lucia? Leave us a question or comment below!