Beginning out of Sonsonate, La Ruta de Las Flores in El Salvador a mountainous road stretching just over twenty miles. It got its name, meaning route of the flowers, for the seasonal burst of colorful flowers that line the expanse of road between October and February. This is a great option for those looking for a day away from the surfer scene of the nearby coastal towns. 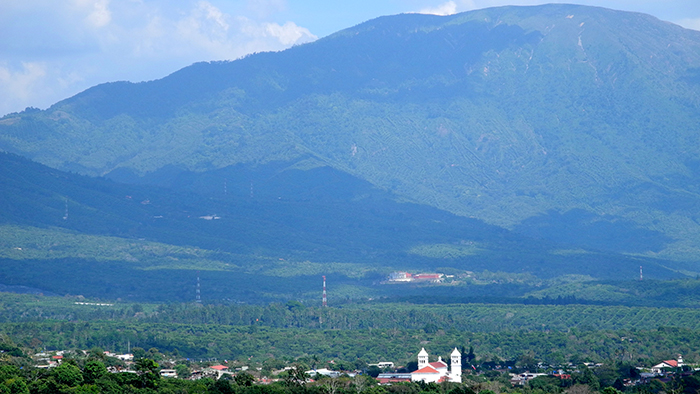 While it is nothing short of magnificent when the flowers are in full bloom, the true gems of the path are the charming colonial towns and the lagoons and waterfalls just outside many of the pueblos, all of which make it worthwhile any time of the year. 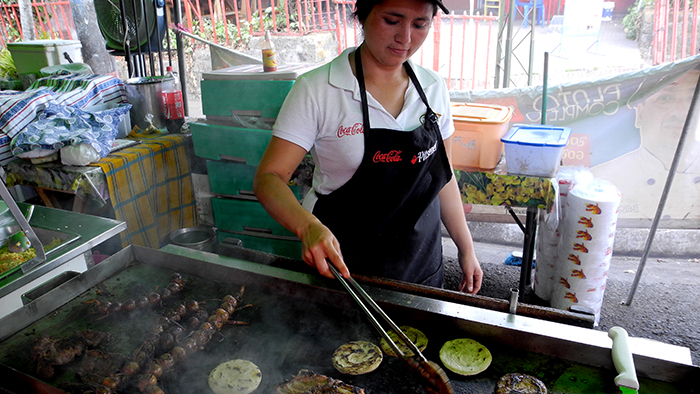 First stop on La Ruta de las Flora, Juayua is a quaint sleepy town that’s the first stop on the route. It is picturesquely nestled amongst 11 of El Salvador’s volcanoes. It is best known for its weekend food festival where people come from near and far to sample what is arguably the best national cuisine. The festival also features music in the main plaza where people crowd to eat and socialize. Additionally, the town is near the starting point for the Seven Waterfalls trek, where visitors can view seven majestic waterfalls and take a refreshingly scenic dip. 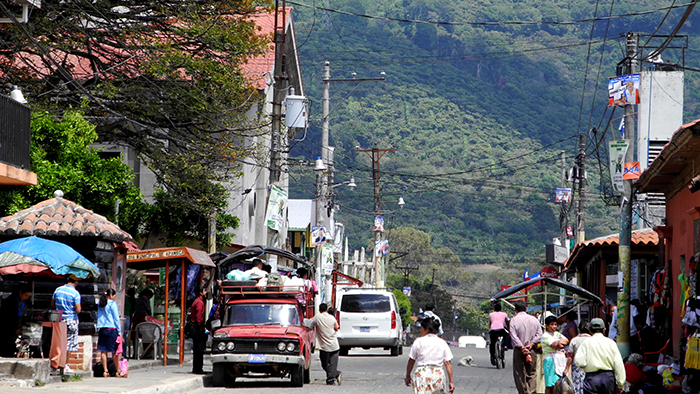 Apaneca is the second stop on La Ruta. Apaneca a quiet pueblo with cobblestone streets. It doesn’t require very long to explore the town on foot but people are often compelled to stay longer because of the two nearby crater lakes, Laguna Verde (2.5 miles from town) and Laguna de las Ninfas (1.5 miles from town). Both make for a great hike for those looking for a site off the beaten path. This area is notably safe and the hikes are well marked and populated, making guides unnecessary. 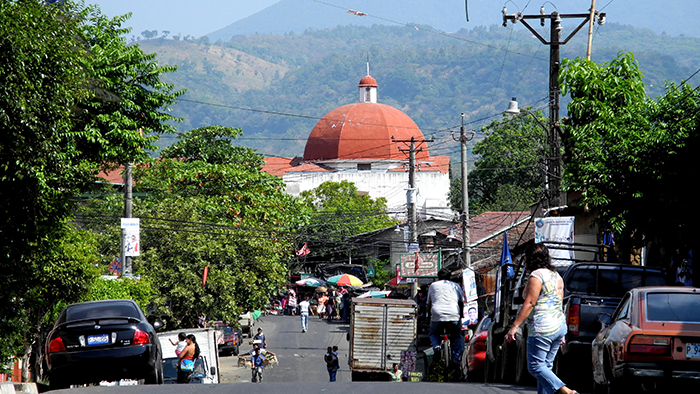 Of all of the stops on La Ruta de las Flores, Nahuizalco is perhaps the most undervalued stop on this route. As such, when going through a tour company it is best to ask first if they stop here because many will choose to skip over Nahuizalco. It is best reached when navigating the local buses independently. (Please note that this is not complicated and all of the towns of La Ruta de las Flores can be reached without the guidance of a tour company.) Nahuizalco was a place of great significance for the Mayans and today it is one of the few pueblos in El Salvador that still clings to its ancient indigenous heritage. While it is best known for its handmade furnishings, it is also a great place to purchase other artisanal goods to bring home to loved ones. Additionally, it has a beautiful colonial church, La Iglesia de San Juan de Bautista. Constructed in 1660, it has been destroyed and reconstructed several times. It is the highlight of the town. There are also several waterfalls just outside of town, the most well-known is La Golondrinera. 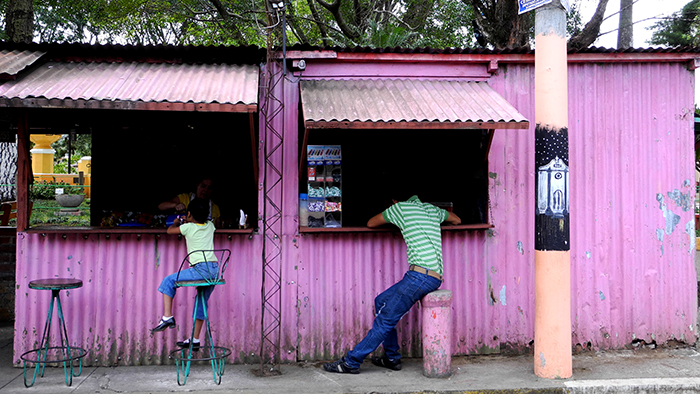 Salcoatitán is small and predominantly made up of one roadside strip. In Nahuatl, Salcoatitán means “City of Quetzalcoatl”, Quetzalcoatl being the Mayan god of wind and star of the dawn. The town’s population is almost entirely dependent upon the coffee industry. It is home to two beautiful churches, delicious pupusas, and a few handicraft shops. 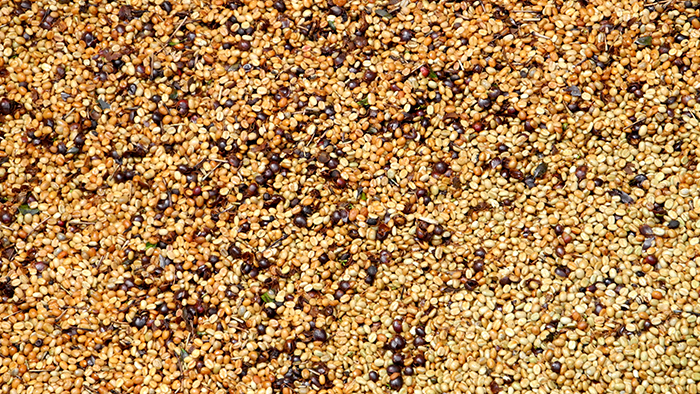 Concepción de Ataco is home to a large coffee plantation. It also has many beautiful murals and cafés that offer the opportunity to try the delicious local coffee. It wasn’t until the last decade that Ataco started to invest in the town to make it more appealing for tourists. It is currently one of the most sought out and welcoming of the colonial towns. Consequently, it’s been deemed extremely safe for tourists. Diconte & Axul is a charming and renowned shop that specializes in selling handicrafts. Its popularity stems from the fact that all of the goods are authentic. Fabrics are handmade with treadle looms and the goods are hand painted. Additionally, the shop carries goods from all over El Salvador as well as Guatemala. 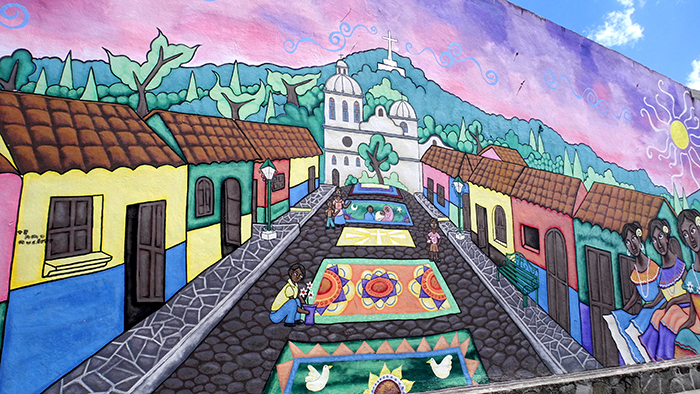 Have you been or wanted to do the Ruta de Las Flores in El Salvador? Leave us a question or comment below!