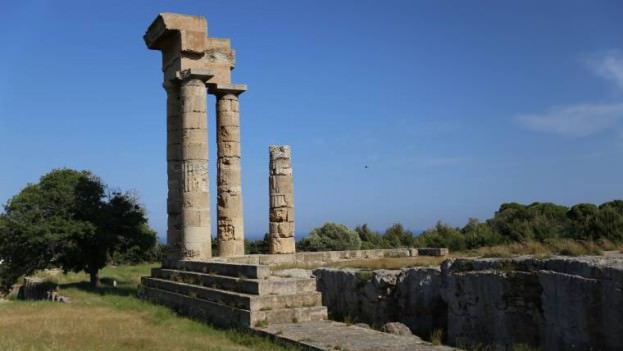 Rhodes holds a wealth of history for those who seek it. Seeing these ancient ruins in Rhodes is a wonderful experience.

Around 1100 B.C., the Dorians conquered the island of Rhodes and thereafter inaugurated the three principal ancient cities: Kamiros, Ialyssos, and Lindos. As time came to pass, and the island changed hands several times, these cities eventually united to form one powerful entity. However, all three fell into steady decline as more and more of the island’s inhabitants relocated to Rhodes Town circa its establishment in 408 B.C. under The Knights of Saint John. The following are the three principle ancient ruins in Rhodes: 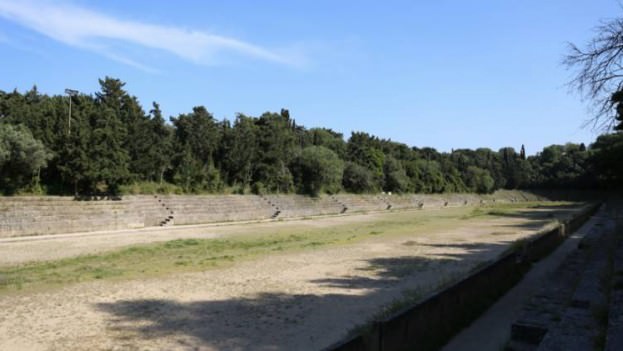 Today, much of these fascinating sites has been uncovered, revealing a great deal about the island’s dynamic history. For those with the ambition to understand and appreciate Rhodes’ unique history, each of these captivating ancient cities is a must-visit.

See our Top 5 Things to Do in Rhodes Island, Greece 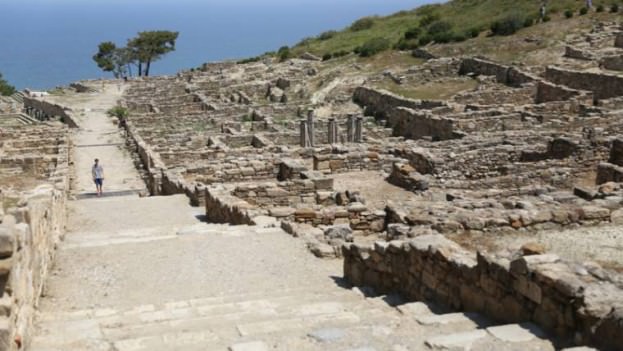 In 1929, ancient graves were unintentionally uncovered along the concave slope that once housed Kamiros. Thus the ancient city was discovered, and excavations began. The lower section of the ruins boasted what has been regarded as one of the finest examples of an ancient Greek neighborhood, while the upper half of the town was dominated by the city’s impressive acropolis. The 6th century B.C. cistern that occupies the highest point of the town and the remains of the Athena Kamiros temple are amongst the city’s most notable highlights. Head to the striking 3rd century stoa located behind the cistern for unparalleled panoramic views of the ruins. 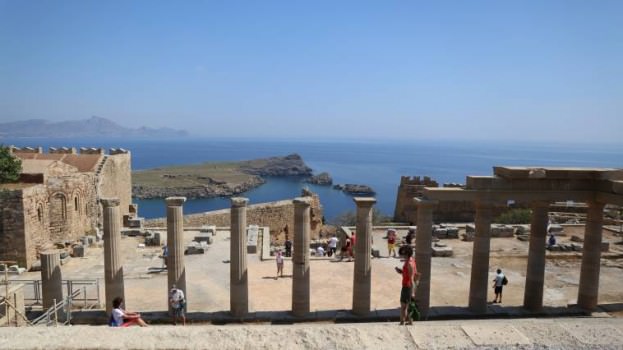 Over the years, Lindos was continuously renovated and revamped by various empires: Greek, Roman, Byzantine, the Knights of Saint John, and Ottoman. While this adds to the character of the ruins, it has also made excavations extremely complicated since many of the earlier structures are covered by more recent constructions. This includes the 13th or 14th century Greek Orthodox Church of Saint John that covers an earlier church dating from as far back as the 6th century!

The Temple of Athena dates from 300 B.C. and is one of the site’s highlights. You can walk up to the 4th century acropolis that hovers over the bustling beach town of modern Lindos, or you can opt for the more merciful option: hire a donkey for the steep ascent.

Also check out what we wrote for the Rhodes Tourism Blog: Top 5 Reasons to Visit Rhodes 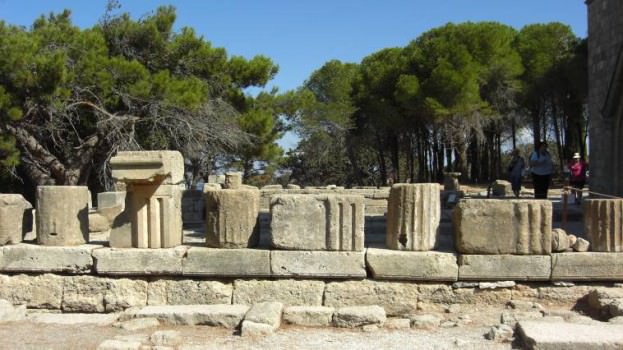 Ancient Ialyssos enjoys close proximity to Rhodes’ second largest city, modern Ialyssos. For those staying in Ialyssos, there is simply no excuse for not making their way over to the memorable ancient city. Like both Kamiros and Lindos, Ialyssos’ structures are evidence of the multiple empires that reigned over the island. Amongst the diverse archeological finds were Mycenaean tombs, a Doric fountain with four impressive lion’s heads, and a large temple dedicated to Zeus and Athena Polias. Influences from The Knights can also be seen in their renovations and additions to the acropolis. Other points of interest include the reconstructed Church of Our Lady of Filerimos, and the underground Byzantine chapel, Agios Georgios.

Have you ever seen the ruins in Rhodes? Leave us a comment below!

Special thanks to the Markopoulos Group of Hotels for hosting us during our stay.

One thought on “Touring the Ancient Ruins in Rhodes”