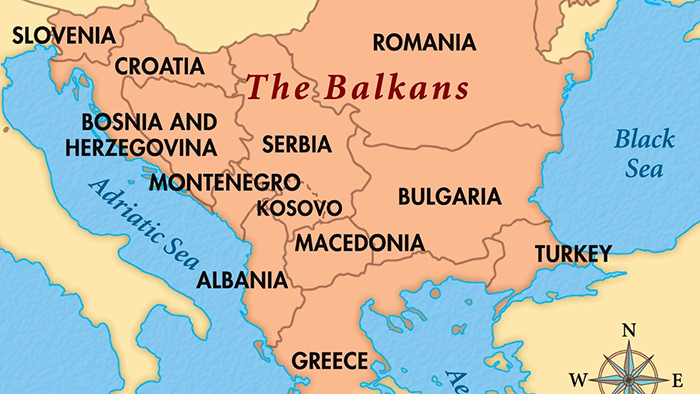 The term Balkans defines not only the region and the countries that make up a geographical region, but also the language family that these countries are a part of. The languages of the Balkans are as different as the Balkan countries themselves: Albania, Bosnia and Herzegovina Bulgaria, Macedonia, Montenegro, Romania, Serbia, a part of Greece and a small region around Istanbul, known as “European Turkey.” Some also believe that Croatia should be included in this enumeration.

Most Europeans speak languages which are members of the Indo-European language family. However, there are certain branches, such as the Germanic branch, that have no representation currently in the Balkans. The Balkan people speak mostly Romance, Albanian, Greek and many Slavic branches. For example, the Romanians speak a Romance language related to Italian, Spanish and French, while the Slavic people of Balkans, Serbs, Croats, Bulgarians and Macedonians, speak languages related to Russian and Polish. The Greek and Albanian languages comprise members of the Indo-European family too.

However, there are some languages of the Balkans, such as the Turkish, Hungarian and Romany language, which are considered to be non-Indo-European languages. The multilingual contact on much of this territory gave rise to the Balkan Sprachbund (“linguistic league”), which became the first linguistic area to be identified as such.

Here is a brief list of dialects and languages of the Balkans: 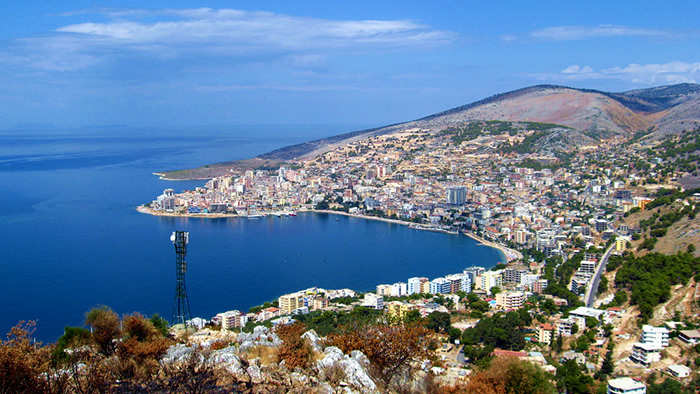 Albanian – a Indo-European language not too related with the other European languages; it is the only spoken Illyrian language in the world and includes two dialects; currently the Albanian speak the Tosk dialect, while until the World War II the literary language of Albania was Gheg. 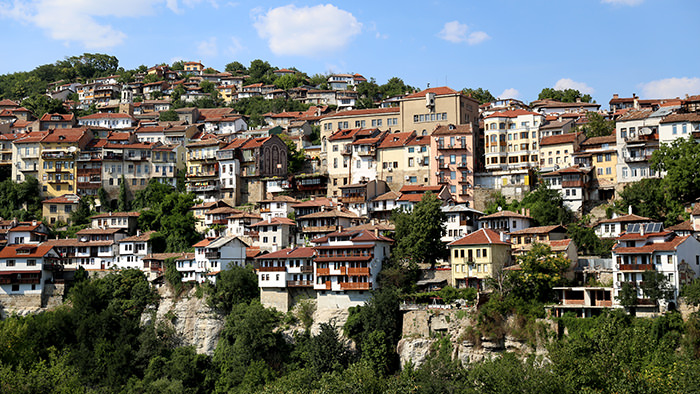 Bulgarian – a Slavic language, related to Serbo-Croatian; it uses a Cyrillic alphabet, just like Serbian. 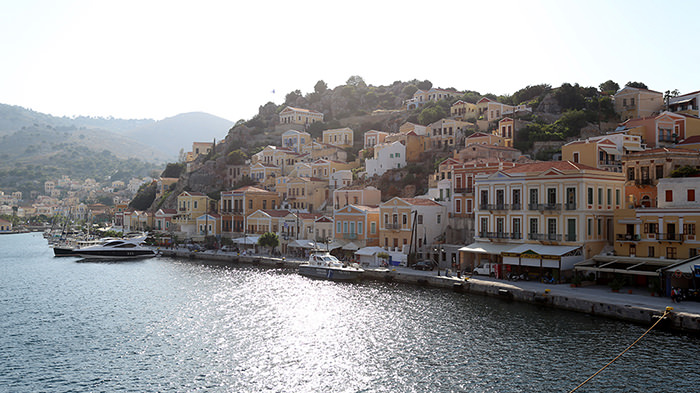 Greek – while just a part of Greece is considered by some scholars as part of the Balkan peninsula (mostly the northern Greece), it’s interesting to notice that Greek is a member of the Indo-European family, native to the southern Balkans; it continues to use the Greek alphabet. 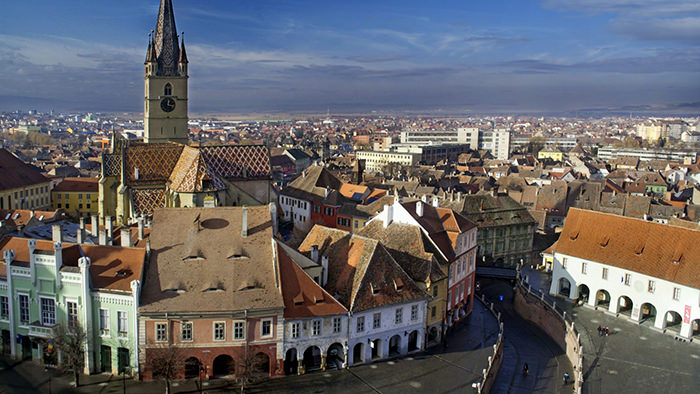 Romanian – a Romance language, which means it is based on Latin; it is similar to the modern Italian language; this language is considered to be a miracle of history, because Dacia, the ancestor land of Romania, was Romanized for less than 200 years, and yet the Dacians learned Latin so quickly that the Daco-Romanic dialect was formed; the final touch of the Romanian language was given by Slavonic influences; Istro-Romanian is a very interesting dialect, a mixture of Romanian, Slavonic, Italian and German vocabulary, currently spoken in the Peninsula of Istria; we also need to mention the Aromanian language, called Vlach or Macedo-Romanian, which resemble the Romanian language, but has also Albanian, Serbian and Greek influences. Below I have included a video of Moldovan which is basically a dialect of Romanian. 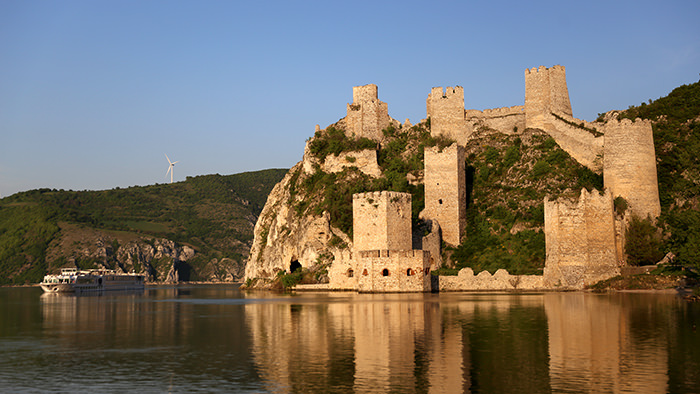 Serbo-Croatian – the Serbians speak Serbo-Croatian, a Slavic language spoken also by the Croats; however, while the Croats use a Latin alphabet, the Serbs use a Cyrillic (Greek-derived) alphabet very similar to the Russian alphabet; there are three dialects included in this language family: the Shtokavian (spoken by most Serbs, Croats, Bosnians and Montenegrins), Chakavian (spoken mostly in the Adriatic islands and along the coast) and Kajkavian (spoken in north-western Croatia and a dialect of Slovenian too).

WATCH VIDEO: Learning the basics of the Serbian Language 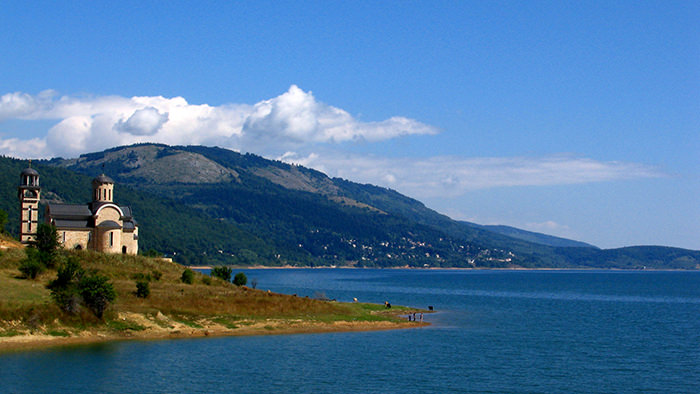 Macedonian – since Macedonia is a relatively new country on the Balkan map and because its territories have been claimed by both Bulgaria and Serbia, it is pretty hard to tell if Macedonian is a language per se or a dialect; however, we can tell for sure that it uses a South Slavic vocabulary and is spoken in Macedonia and in some communities of Albania, Romania and Serbia; it uses the Cyrillic alphabet.

Speak any of these languages? We would like to hear from you!

2 thoughts on “Languages of the Balkans”