In this episode, David takes us around the main sights of Gallipoli, Turkey – a peninsula in the Dardanelles Strait that has long been known for its strategic position on the main route between Europe and Asia. In other words, whoever or whatever wanted to pass through the Marmara Sea into Constantinople (present-day Istanbul) would first have to cross the Dardanelles Strait. Thus, Gallipoli has always been at the center of military action throughout the centuries. 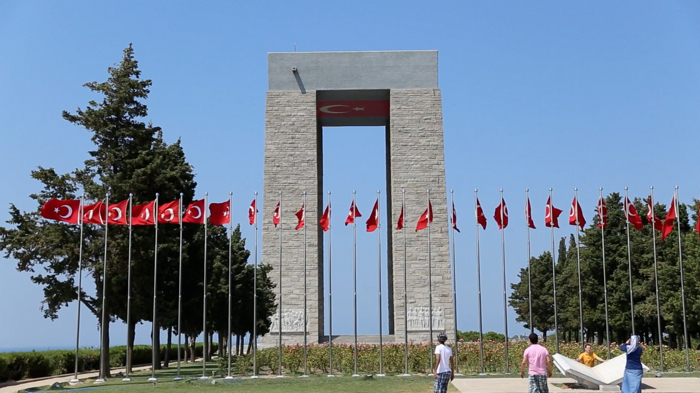 On April 25th, 1915, the British tried to capture Constantinople by launching an attack on Gallipoli. This is known as the Gallipoli Campaign. Today, visiting Gallipoli reveals just how important the peninsula was for Allied forces to possess in WWI. Touring the Gallipoli Peninsula shows just how many casualties there were from around the world. 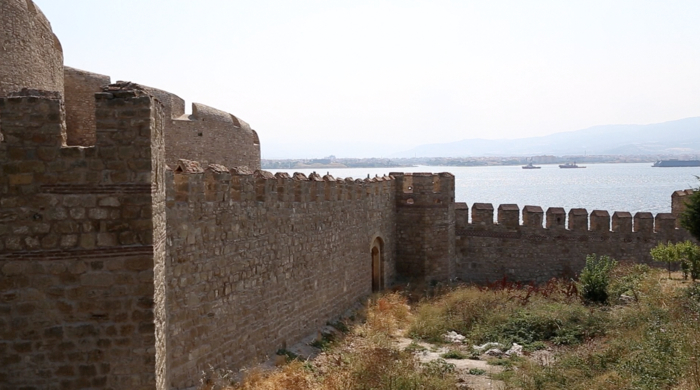 David starts his tour on the west side of the peninsula, at the 15th century Kilitbahir Castle, to see exactly how the Ottomans defended the Dardanelles Strait. The location of Kilitbahir Castle is a strategic one – it is positioned at the narrowest part of the strait. 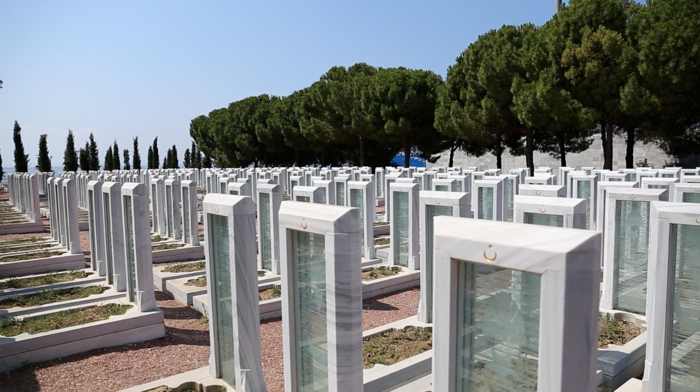 Next up, David shows us the impressive Martyr’s Memorial to honor the 250,000+ Ottoman troops that perished in WWI. The memorial features a massive rectangular monument, sculptures and a expansive cemetery of symbolic tombstones for the Ottoman soldiers who died in the war. Each tombstone has the named of 36 soldiers. 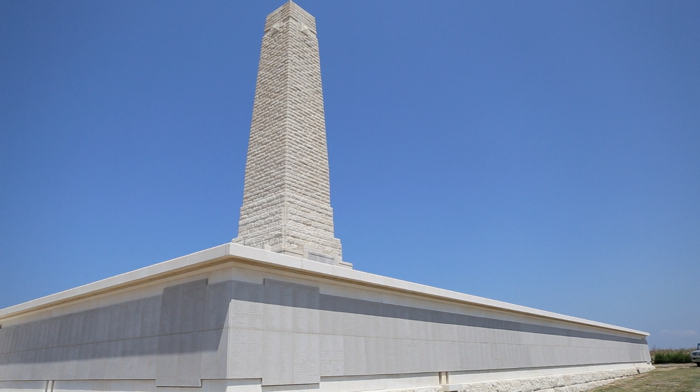 Ottoman soldiers are not the only ones who died during the Gallipoli Campaign. David’s guide Emre takes David to see the Hellas Memorial dedicated to the British soldiers. Their names are inscribed on the sides of the monument’s square platform. 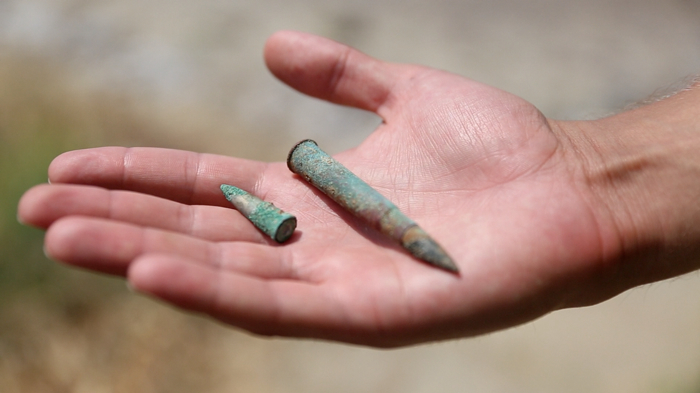 Emre and David then go to the Anzac Cove Ceremonial Area, a beach where a memorial ceremony is held each year on April 25th to commemorate the Gallipoli Campaign. Anzac Coce was where Australian and New Zealand troops invaded Gallipoli. 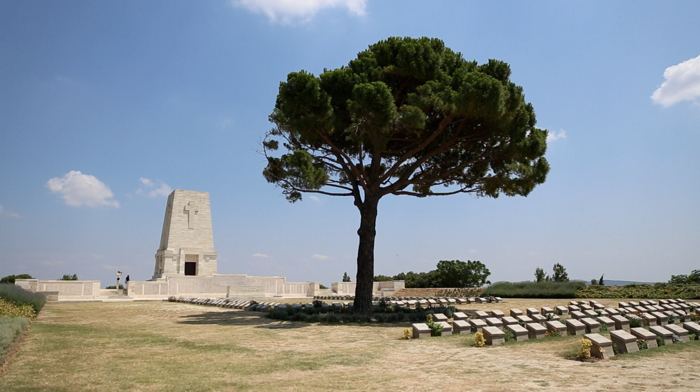 Lone Pine Cemetery and Memorial is another war memorial dedicated to the Australian soldiers who died in the Battle of Lone Pine in August 1925. 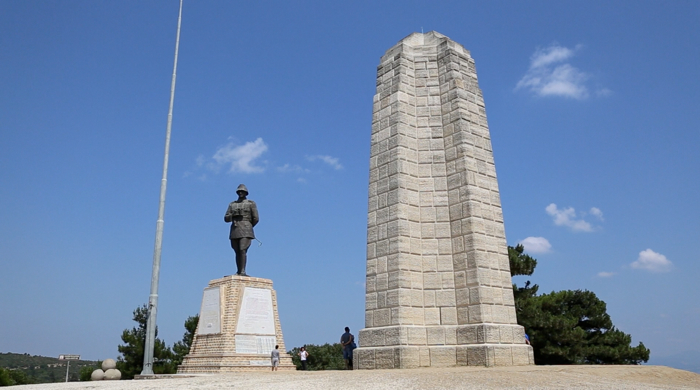 The last stop on Emre and David’s tour of Gallipoli takes them to Chunuk Bair Memorial dedicated to New Zealand soldiers.
Have you ever visited Gallipoli? Leave us a question or comment below!