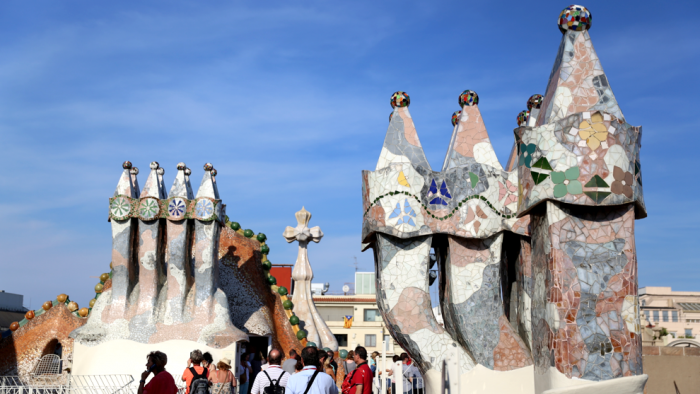 Barcelona weekend breaks have long been popular with travelers from around the globe. One of Spain’s trendiest and most popular beach side cities, many come to enjoy the beautiful climate, lively nightlife and laid back atmosphere. Here are seven interesting facts about the city which you may have been completely unaware of. 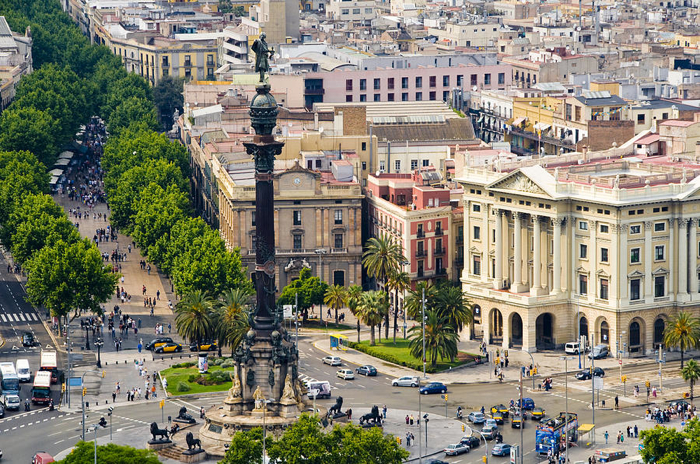 It has the most crowded street in Spain

The city’s main shopping street, Portal de l’Angel is said to be busiest street in all of Spain. An endless stream of tourists pass through this street, 365 days of the year, stopping at the many high end retailers and boutique shops.

The most iconic street in the city stretches 2 km and is the first stop for many travelers exploring Barcelona. This boulevard is nestled in the Gothic Quarter with heaps of bars and restaurants. One thing many visitors don’t realize, is that this is actually made of five separate avenues which join seamlessly to make one.

There are still traces of the Spanish Civil War

Although the Spanish Civil War took place almost 80 years ago, there’s still a haunting reminder of the brutality that took place. The small church of Sant Felip Neri is one such example, which still has holes embedded in its walls from gun shots. 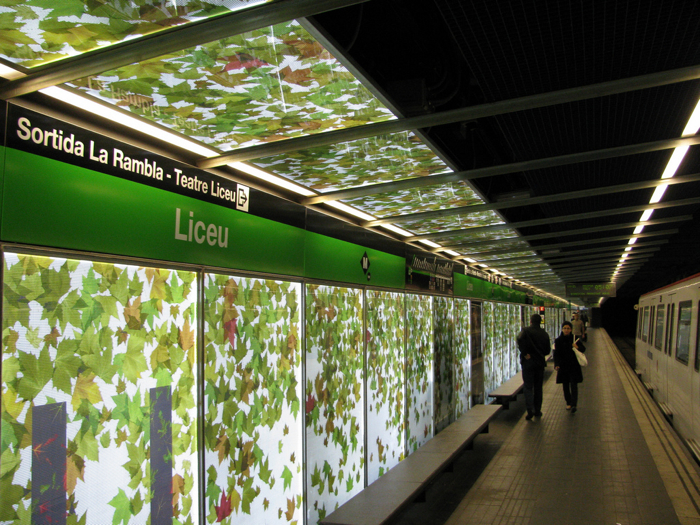 The city is home to 12 abandoned (and haunted) underground stations

These ghostly metro stations were once used for both subway and commuter trains but have since been deserted and become a major attraction for fans of the paranormal. Special tours are provided throughout the year to those brave enough to head deep into the city’s underground. 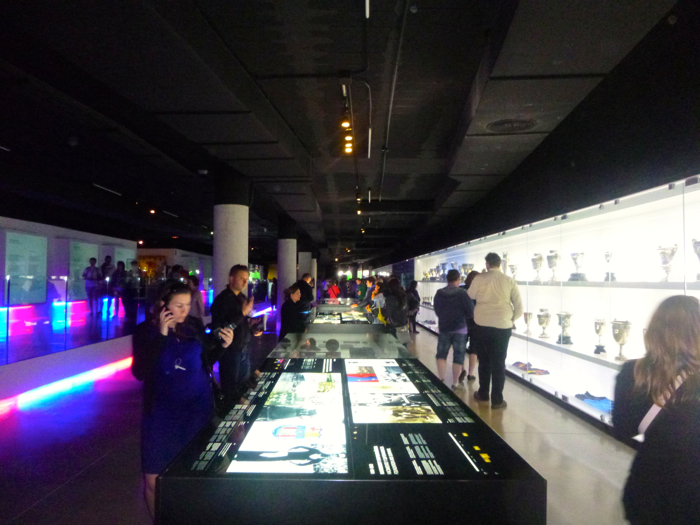 The most visited museum in Catalonia is FC Barcelona Museum

Millions of football fans from around the globe visit this famed museum which celebrates the achievements of one of Spain’s most admired sports clubs. Founded in 1899, fans can marvel at the club’s impressive trophy collection.

The beaches are man-made

Prior to the 1992 Olympics which the city hosted, much of the city comprised of local industries which were later relocated to make the area more tourist friendly. There are now seven beaches to choose from and the city has even been awarded with the title of best beach city in the world by National Geographic. 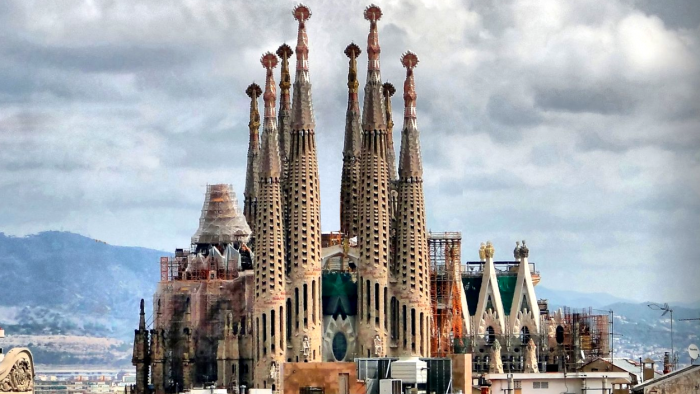 Barcelona’s most iconic landmark could have looked very different. The design was initially commissioned to Francisco de Paula del Villar. Although Villar’s design was used for the project as it commenced in 1882, he soon retired and Antoni Gaudi took his position. The design was quickly changed into the awe inspiring sight that we see today.

Barcelona is full of surprises and with so many attractions, it is one of the most exciting cities to visit in Europe.

Check out our article: Top 10 Best Restaurants in Barcelona

One thought on “7 Interesting Facts About Barcelona”