We recently partnered up with Sunglass Warehouse to shoot 5 Things to Eat in Brickell, where I visited five different restaurants in Miami’s Brickell financial district to sample their best dishes. 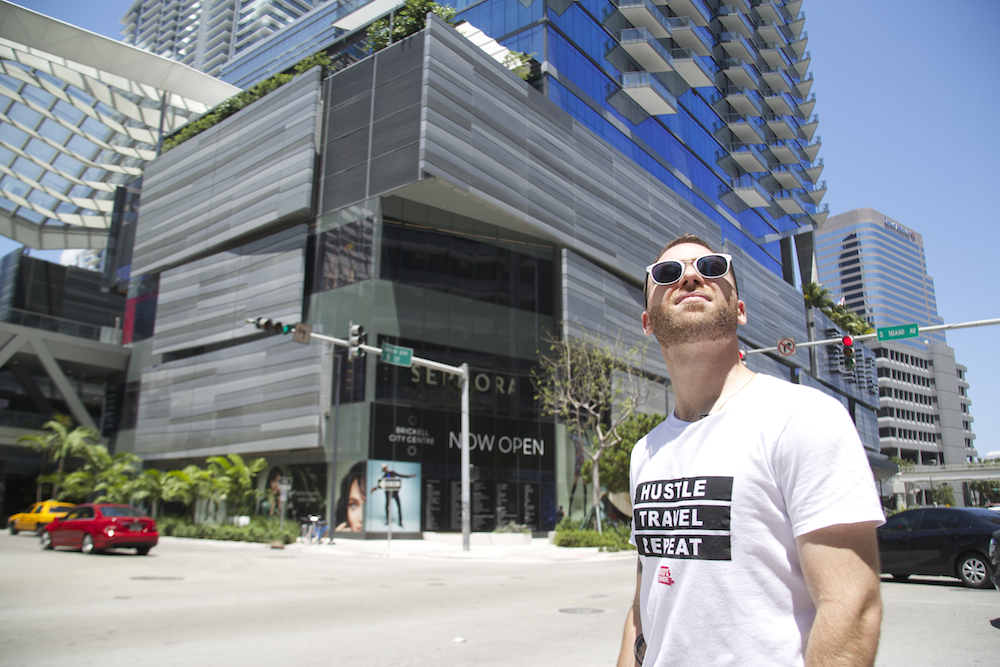 I tried not to choose restaurants with similar menus, so that my viewers could get a real sense of the types of foods they could try in Brickell. 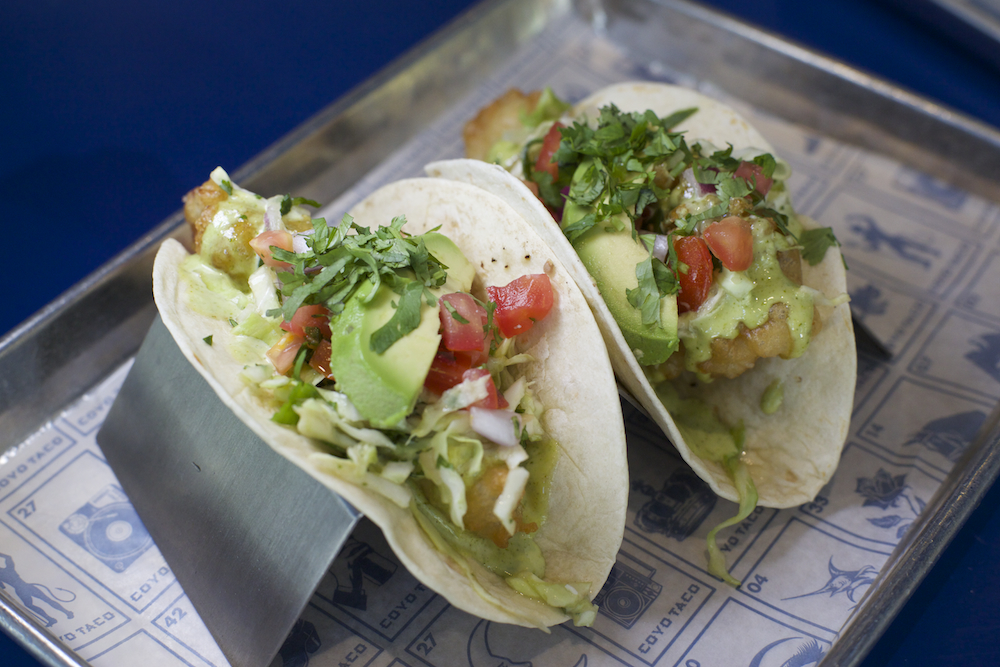 The video was shot over 2 days, so I needed a wardrobe change and a minimum of three pairs of sunglasses to change things up for the episode. The first day I wore my Hustle, Travel, Repeat shirt and the second day I wore my #TRAVEL shirt. 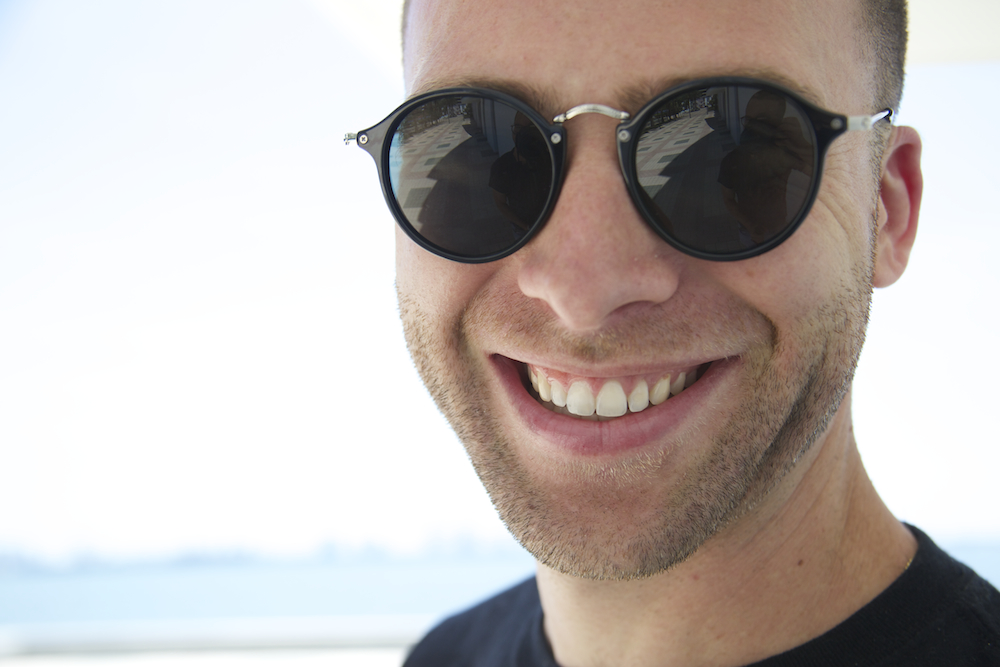 Some of my colleagues like to dress up for these types of shoots, but I prefer to dress casually and to be myself – so that I can focus on what I’m going to say and not fussing with stiff shirt or uncomfortable shoes. I feel most at ease with jeans and a t-shirt on (and I think everyone would agree). 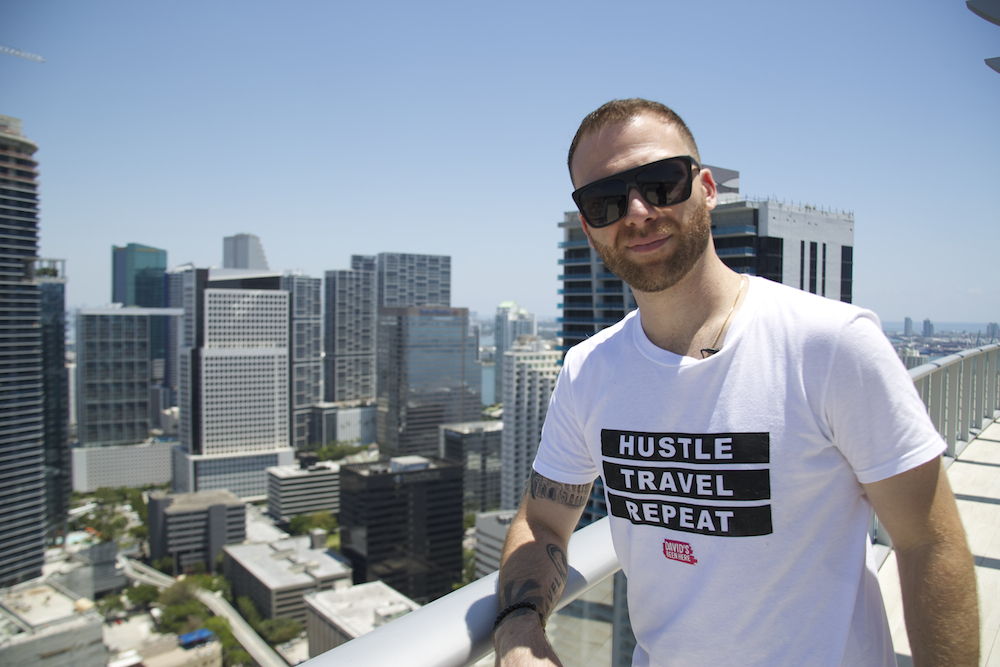 The Grover’s at rooftop pool deck at Millecento Condo

Since Miami is blazing hot this time of year, I chose three pairs of sunglasses from Sunglass Warehouse for the shoot: the Tasmania with grey/black frame, the Grover with black frame and the Lighthouse with black/silver frame. 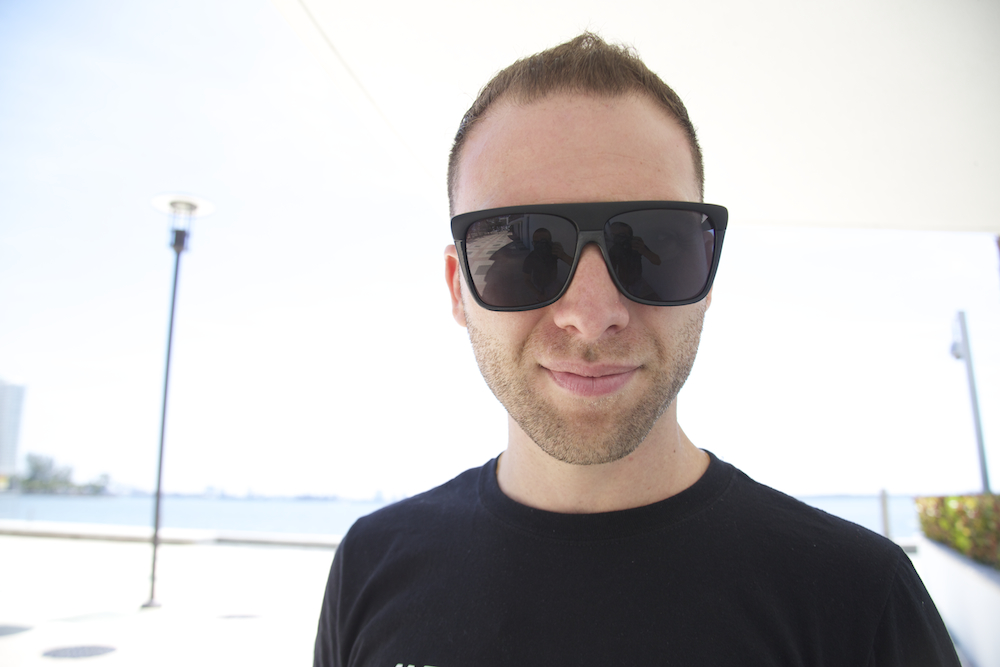 The best part? Each of these were less than $20, which makes it easy for me to change my look for a shoot without having to shell out hundreds for designer sunglasses. Besides being affordable, the sunglasses were very on-trend and I received lots of compliments on them from the people I met on the shoot. Most importantly, they blocked the sun from my eyes. 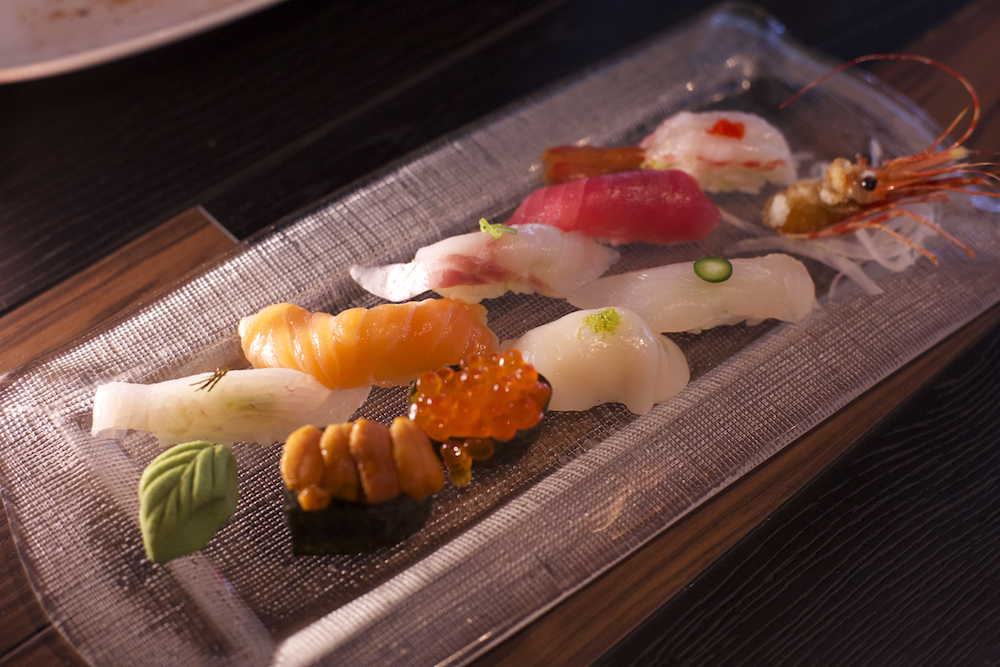 Trying the best sushi and sashimi in Brickell at Yuzi Yakitori

My favorite thing about filming episodes like these is that I get to know my hometown a little bit better each time. Miami is always changing – the people, the culture, the restaurants – there’s always something new happening here. 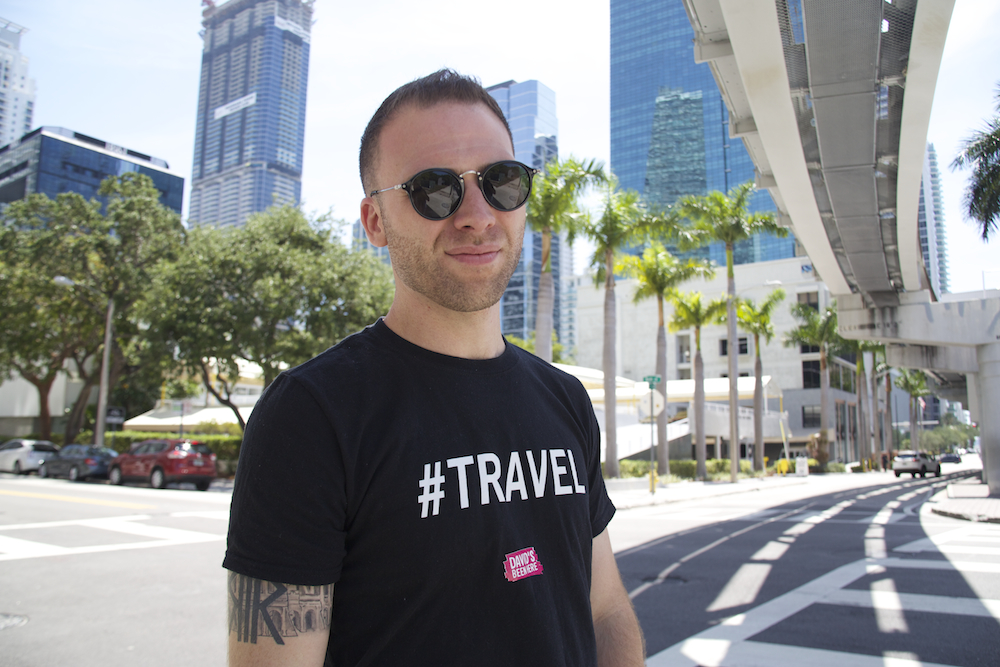 I used to live in Brickell and have had my office here for years, and I’ve only tried a fraction of the restaurants in the area. Brickell used to be mostly office buildings, some high-end condos and very few restaurants and bars. Now, it’s home to the amazing Brickell City Centre complex, tons of places to eat, shops, bars, hotels, etc. 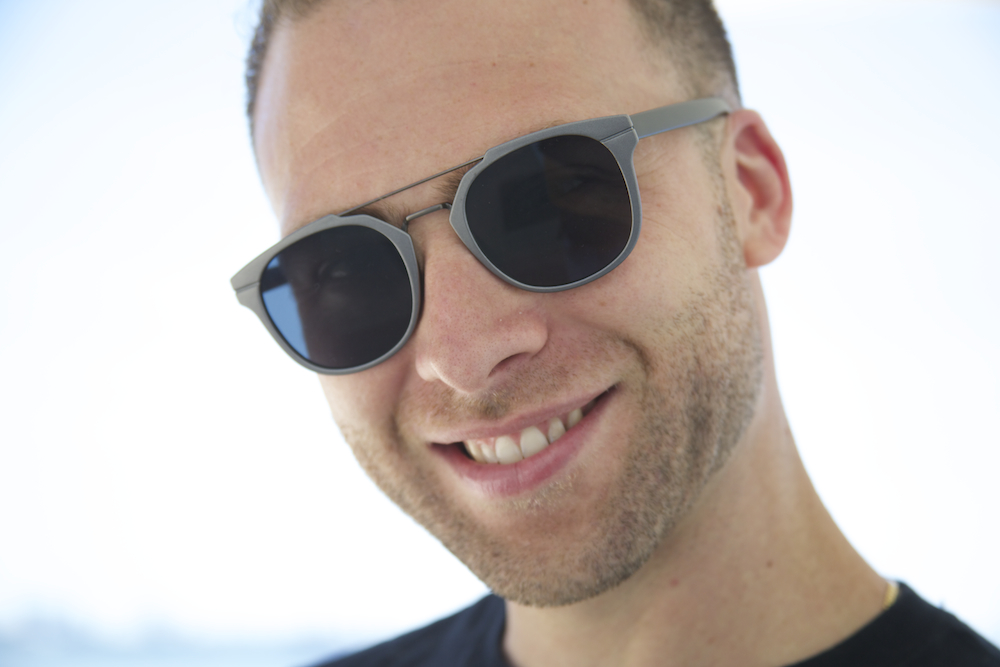 I can’t wait to keep producing more content on Miami. It’s truly been a pleasure exploring more of this city, from the Everglades, to Wynwood, Doral, South Beach, and now Brickell. There’s still so much to cover! 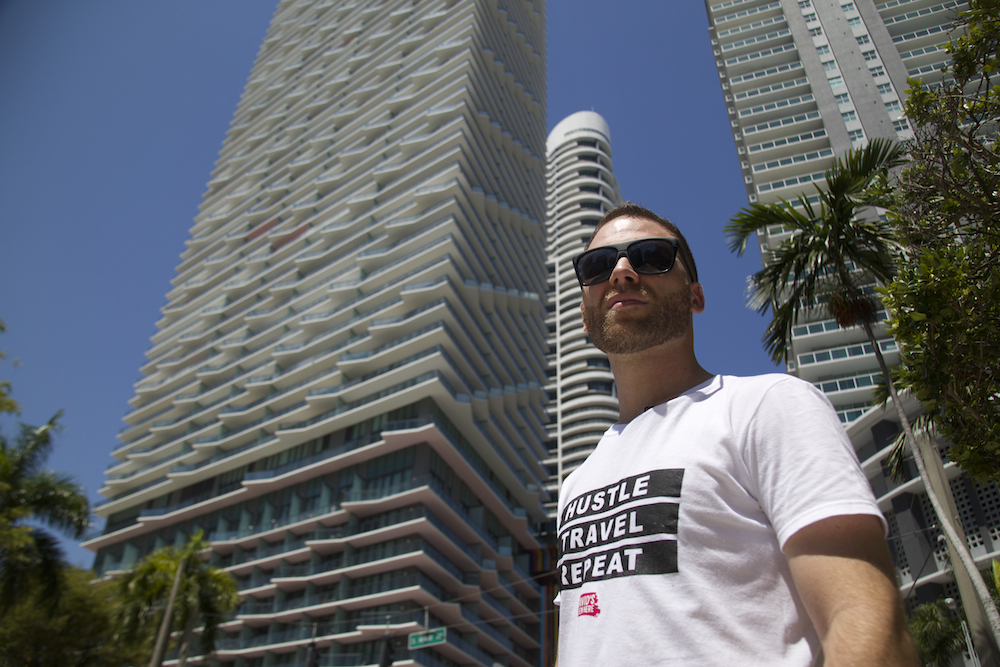 I’m thinking of future episodes I could make. If you have any ideas, please let me know!