To the United Nations, Transnistria is the northeastern most part of Moldova, situated right on the border of Ukraine. It’s a tiny landlocked strip, about 75 percent of the size of Delaware, and considering that it’s in a lesser-known part of the world, an outsider might think that a list of everything to see in Transnistria would be painfully short. 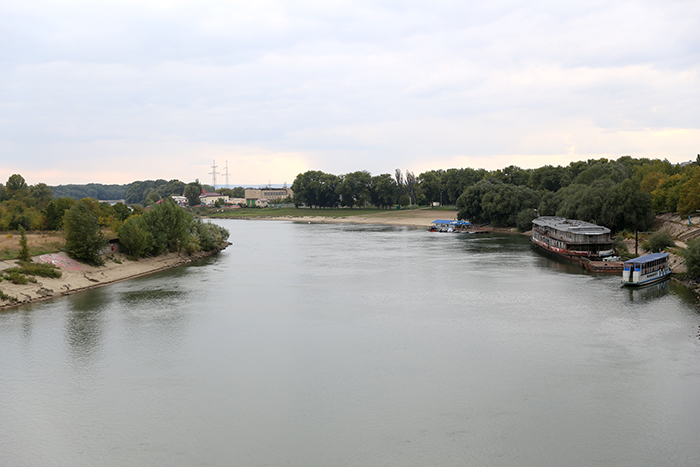 Inside the country, however, a visitor finds a much different story. Since 1990, Transnistria has been a breakaway state inside the country of Moldova, an autonomous region that never wanted to leave the Soviet Union and to this day considers itself to have much more in common with Russia than it does with Moldova. It uses its own currency, featuring Russian figures, and rather than the Romanian spoken in most of Moldova, the main language you’ll hear in Transnistria is Russian. 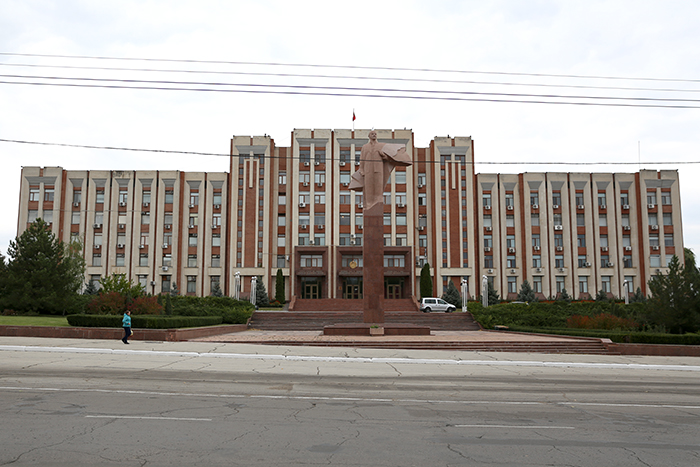 Put simply, it’s an experience that’s unlike any you’ll find anywhere else in the world. When you come to Transnistria, these are the endeavors you simply can’t miss. Here is everything to see in Transnistria! 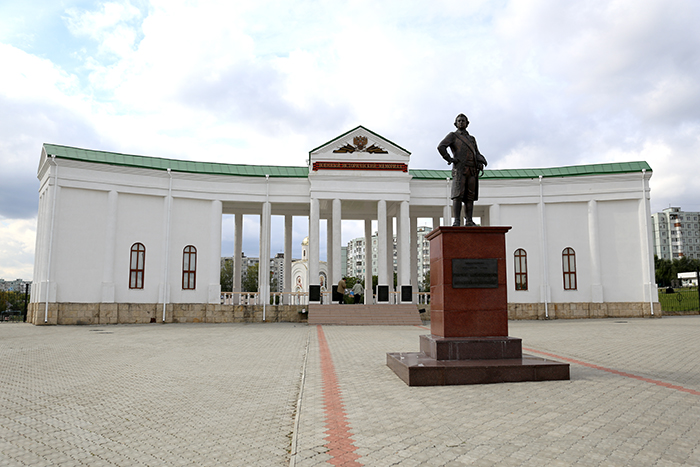 In the city of Bender, also known as Tighina, the conflict between Transnistria and the rest of Moldova reached a head between 1990 and 1992 when the Soviet Union was on the brink of collapse. Much of the conflict centered around fear in Transnistria that Moldova would try to join with Romania, which would have left the Russian-speaking Transnistrian residents as foreigners in their own land. 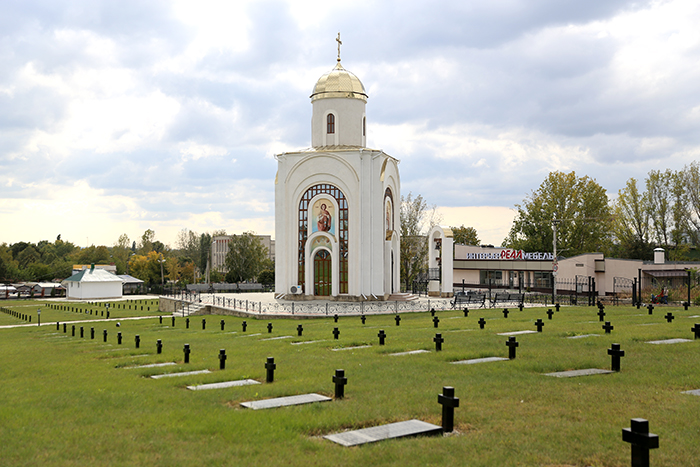 The memorial marks the sacrifices made for those Transnistrians who lost their lives in three different wars: the Transnistrian War of 1992 with Moldova, World War II and Russia’s war with Turkey. As you might expect, the markers are in Russian and provide a sharp contrast between the older white monuments of the Russian wars and the newer black monuments from the Transnistrian War. A chapel sits at the center of the monument, creating a picturesque and dignified view that really helps you get a sense of the history of this region. 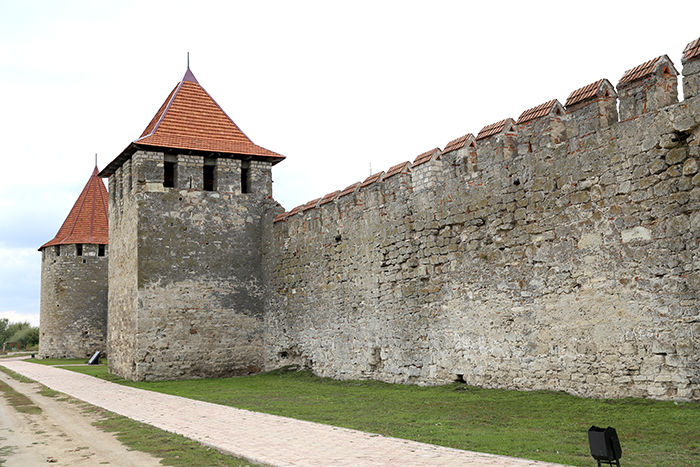 Long before Transnistria was ever a Russian area, it was under the influence of the Ottoman Turks. However, the origins of the Tighina Fortress date back to the earliest days of the city. In the 15th century, Stephen III of Moldavia constructed the fortress as just a small wooden fort, meant to defend the city against neighboring raids. 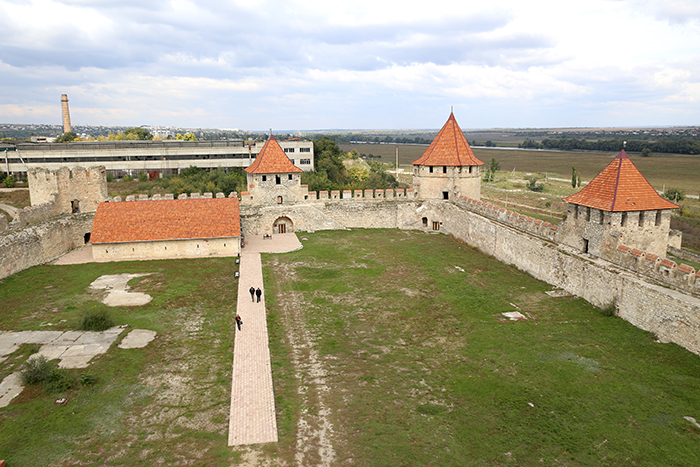 But in 1538, the Ottomans took over and Suleiman the Magnificent turned the fort into a fortress, preventing the Moldavians from ever taking it back. It wasn’t until 1812 that the Russians were able to take the fortress for good and establish their influence over Transnistria. The fortress is built on three different levels, and the citadel itself takes up two hectares or 20,000 square meters of space. It overlooks the Dniester River, and the view  of it from the fortress is definitely a must-experience part of your list of everything to see in Transnistria. 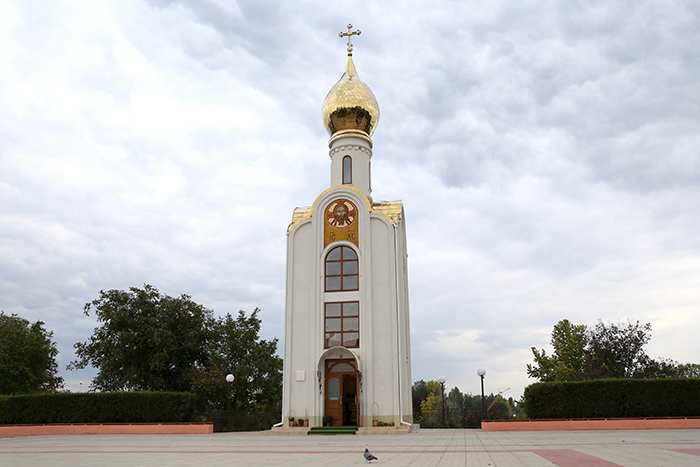 Tiraspol, technically the second-largest city in Moldova, is also considered the capital of Transnistria and has been a major city in the region ever since legendary Russian general Alexander Suvorov founded the city in 1792. 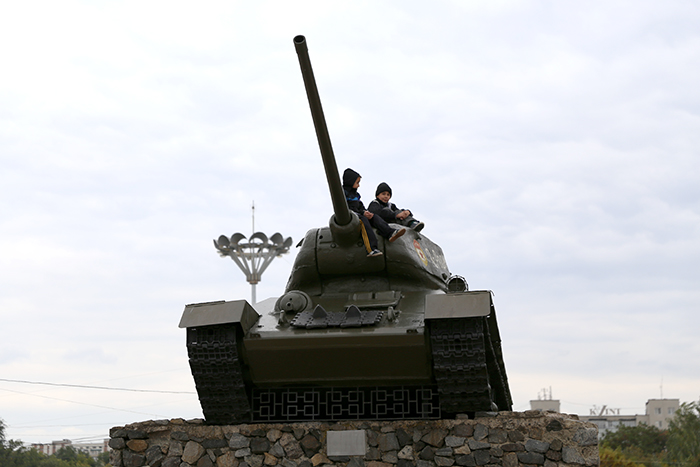 Not only is Suvorov the founder of Tiraspol, he’s also considered one of the finest generals in Russian history, having won all 63 battles he commandeered. The statue of him on his horse is one of the most recognizable symbols of Tiraspol, and the Square is home to Transnistria’s annual Independence Day celebrations, which take place on Sept. 2. 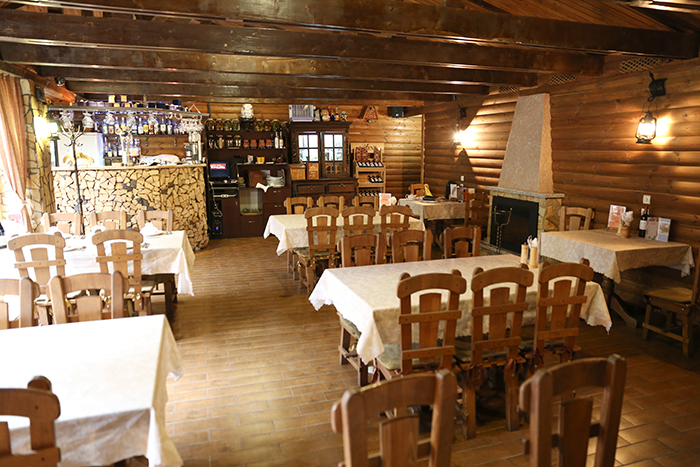 Being on the Ukranian border has given Transnistria and Tiraspol plenty of exposure to Ukraine’s culture and cuisine, and with Tiraspol sitting just 13 miles away from Ukraine by car, the city is a great place to try some traditional Ukrainian dishes. 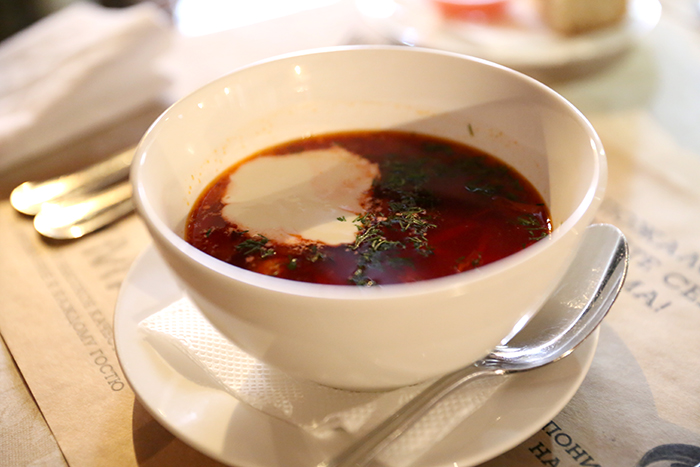 Kumanek Tavern is a great place to enjoy some Ukranian cuisine, including a Kiev cutlet of minced meat that’s breaded, fried and served with potatoes and mushrooms. The potatoes and mushrooms will be especially good here because Tiraspol sits on the border of southern Ukraine, which is home to some of the best farming soil in the world. The better the farming is, the better the food will be, so take full advantage and enjoy the tasty vegetables here! 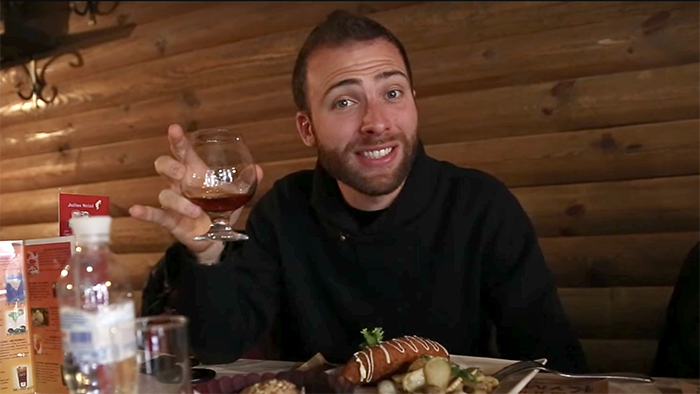 What is KVINT? It’s actually a Russian acronym that translates to “Brandies, Wines and Beverages of Tiraspol. In Transnistria, that means cognac. Russia might be known mostly for its vodka, but in Transnistria, KVINT’s cognac is so famous that many locals will proudly refer to its brandy as cognacs, ignoring the long-held tradition that cognac must be made in France. 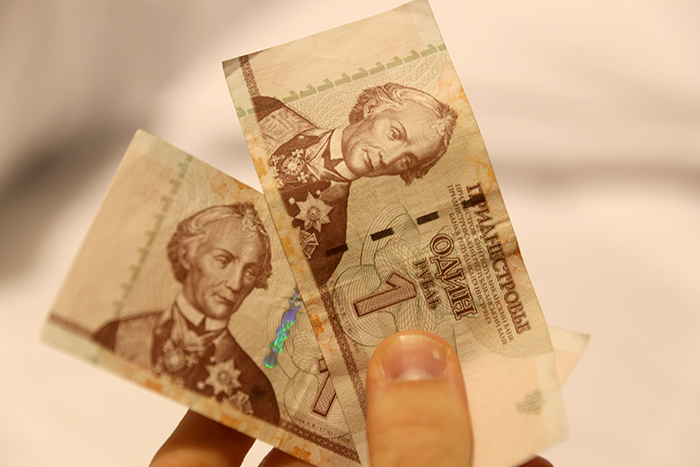 There’s a reason for that, and it’s because KVINT cognacs are incredibly high quality. The distillery began in 1897, and they’ve gradually adapted their recipe and materials to make sure they’re producing some of the finest brandy in the world. As a whole, Moldova has the highest number of alcohol drinkers per capita, and with cognac of KVINT’s quality readily available, it’s easy to see why. 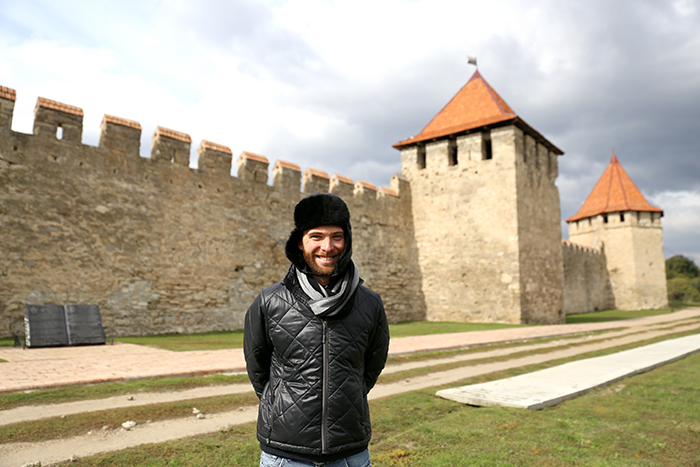 A trip through Transnistria feels like stepping back in time in more ways than one. Not only will you discover a region that is proud of its past while you’re exploring everything to see in Transnistria, you’ll see a region that feels like a doorway to the past through its Russian roots. If you’ve ever wanted to see what this part of the world was like in the days of Soviet influence, a visit to Transnistria is perhaps the best way to craft that mental image.

I hope you enjoyed Everything to See in Transnistria! Have you been to Transnistria? What did you think about it?