A trip to western Europe isn’t complete without a visit in Spain. From ancient Roman ruins, the Middle Ages, and modern architecture and cuisine, a trip to Spain offers something for every type of traveler. There is a reason Spaniards call their homeland las Españas which means “the Spains” in Castillian Spanish. 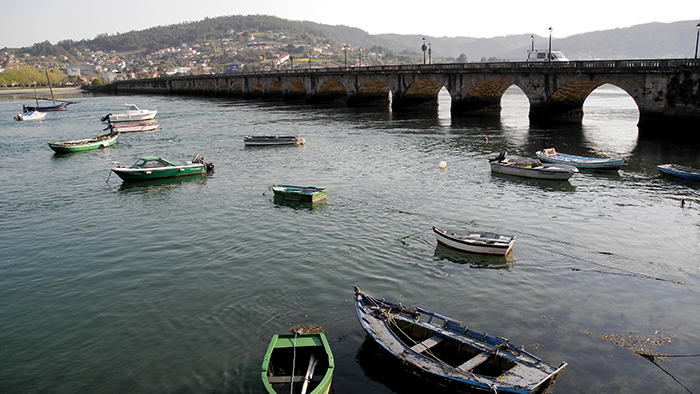 Northern Spain is lush and green in cities like Barcelona, Bilbao, and Santiago de la Compostela. As you travel further south, the scenery gradually changes into a desert climate that resembles the American southwest. Whether you only have a long weekend or several weeks to explore Spain, make a point to visit a few of these places. 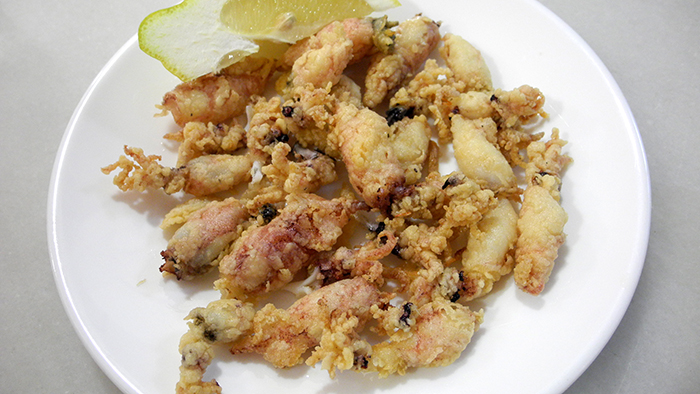 This guide lists some of the best places to visit in a north to south direction. You can spend an entire trip in either Barcelona or Madrid. If you have the time or feel more adventurous, most of these recommendations are easily accessible by bus, train, and plane. Regardless of where your journey leads, this is an awesome opportunity to use travel rewards points if you want to visit more of the top places in Spain. 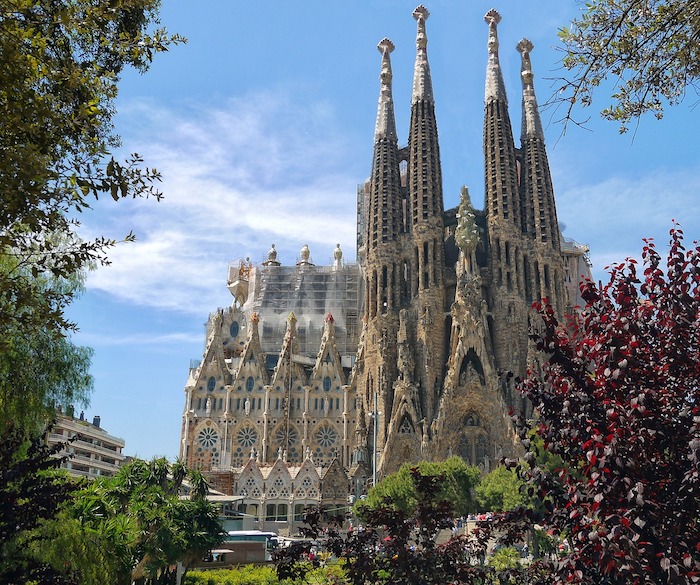 One of the most visited and picturesque places in Barcelona is La Sagrada Familia. Construction on this Roman Catholic church began in 1882 and still continues to this day! La Sagrada is arguably Antoni Gaudi’s best-known work. You can tour the exterior for free although self-guided interior tours start at 17 euros.

Barcelona is located on the Mediterranean coast and can be a perfect vacation spot if you also want to enjoy the benefits of the beach and a cosmopolitan city at once. Other Barcelona hotspots include La Rambla which is a scenic, tree-lined pedestrian street which can be a fun place to shop, relax, and take a stroll. A visit to Barcelona’s Gothic Quarter lets you see some of the cities oldest buildings. 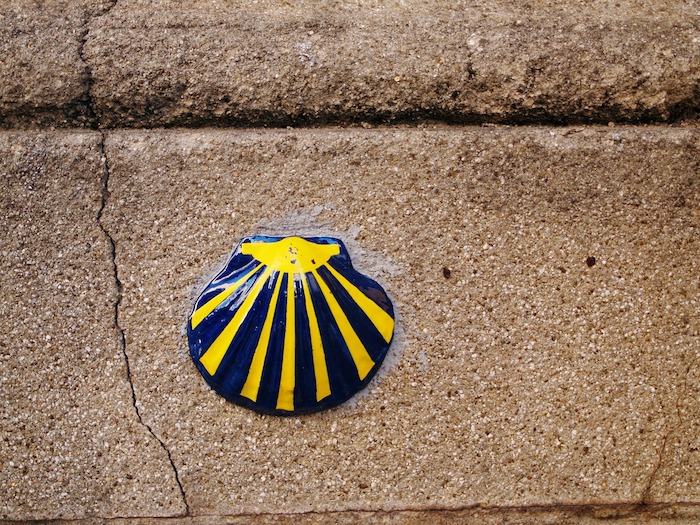 The world-famous Camino de Santiago is an ancient 500-mile trek. While some pilgrims walk the entire journey, you may visit a section. Three common starting points are the Spanish towns of Leon or San Sebastian. Other pilgrims begin in Lisbon, Portugal. All routes end at the cathedral of Santiago de la Compostela. 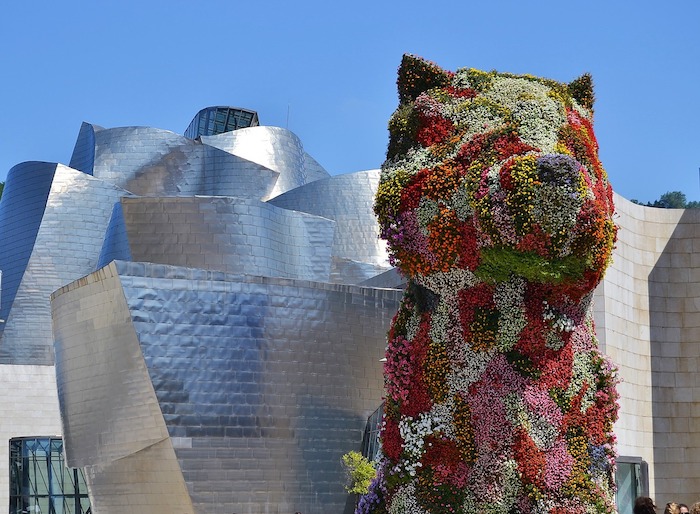 Contemporary art fans will enjoy visiting the Guggenheim Museum in Bilbao. Exhibits include traditional and modern media. There is only one permanent exhibit which means you can visit the Guggenheim in future years and see new masterpieces. The museum is situated in the heart of Bilbao in Spain’s historic Basque Country. Your experience here will be different than visiting southern Spain which is dominated by its Moorish roots. 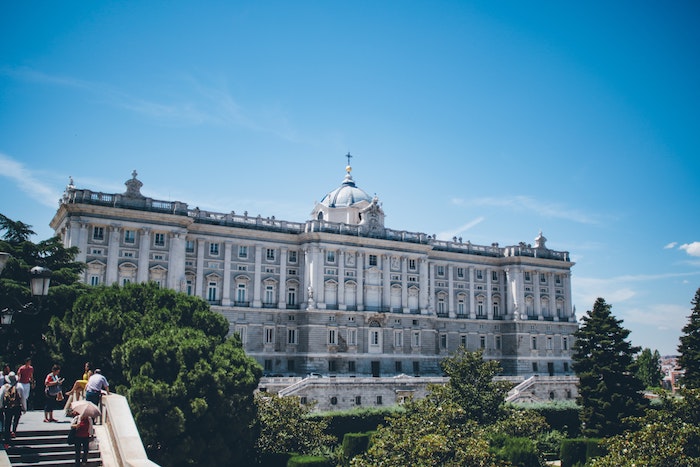 Many of Spain’s royal monarchs called the Royal Palace home. The current royal family no longer actively lives here, but the Palace is their official residence. The Royal Palace contains 3,000 rooms with a rich Baroque design. Tours help you enjoy the splendor of a bygone era. Visiting on Saturdays and Wednesdays gives you the opportunity to attend the pomp changing of the guard ceremony.

Besides the Royal Palace, art lovers will also enjoy the Prado Museum which houses some of the nation’s best paintings. 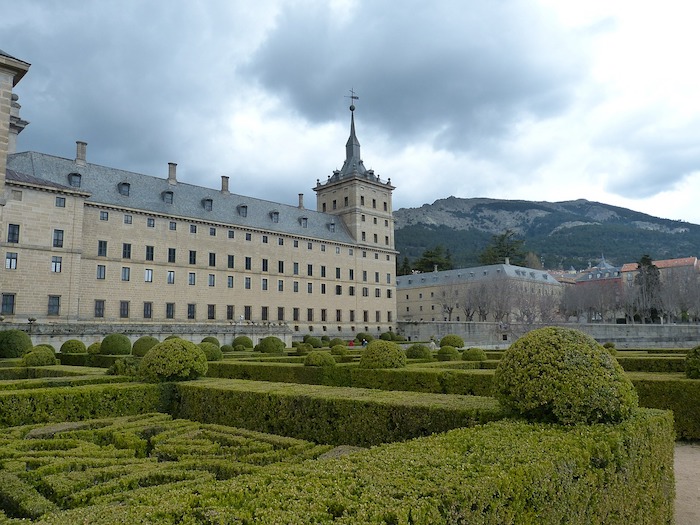 Located an hour from Madrid and easily accessible by bus or car, El Escorial is a castle-like monastery built in the 1500s. Tours let you view the royal quarters inhabited by King Phillip II from the late 1500s and the Bourbon monarchs from the 1700s. If you have the time, 20 minutes away is Valle de los Caídos which is a grand monument and burial site of 20th-century dictator Francisco Franco. 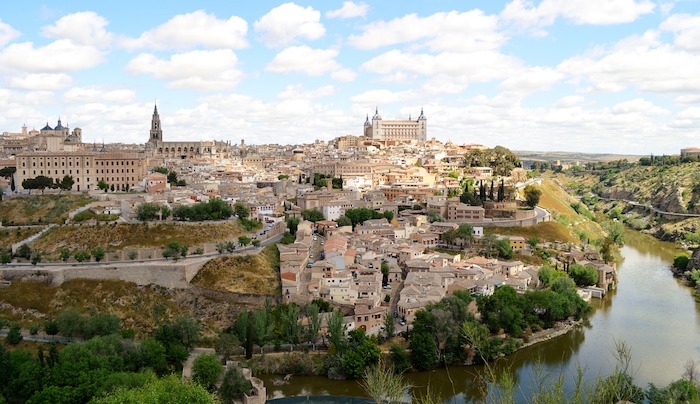 Another picteresque city an hour south of Madrid is Toledo. The imposing city on the hill is fun to explore as you can visit the Alcazar fortress, cathedral, monastery, and the medieval Puente de San Martín bridge that crosses the Tajo river.

Toledo also houses a historic Jewish and Muslim district so you can learn about the three religious cultures that compose Spanish history. Besides the cultural history, grabbing a meal at a local restaurant can also find a wide array of fine cuisine. 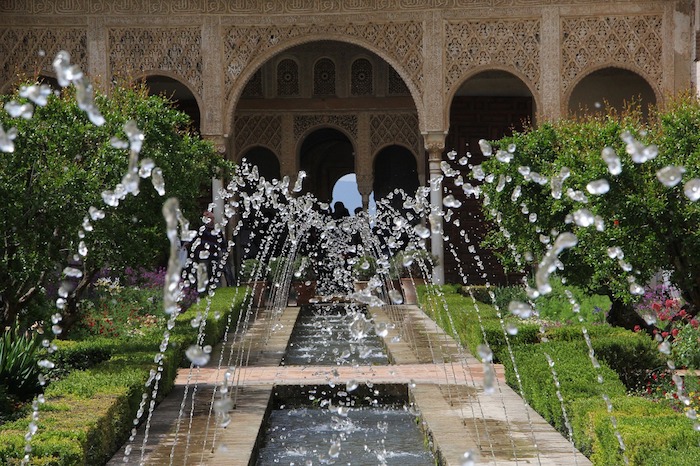 The Alhambra is considered one of the “new” wonders of the world. It stands on the grounds of an ancient Roman fortress and served as a Moorish palace from the 800s until 1492 when Granada was reconquered by the Catholic monarchs Ferdinand and Isabella who established their royal court on their site at that time. You will see breathtaking views of the Andalusian countryside, fountains, and a mixture of Moorish and Christian architecture.

Granada is also a fun town to visit as you can watch a flamenco show featuring Spanish folk music and dance. Another Spanish custom is eating light finger foods called tapas for a meal. The town is known for serving free tapas when you buy a drink. 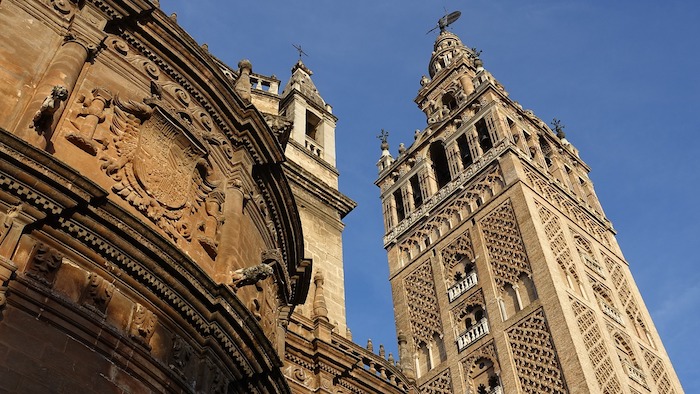 Another gem in Spain’s southern province of Andalusia is the city of Sevilla. Its most well-known landmark is the Sevilla cathedral and the adjacent La Giralda tower. Originally a 12th-century minaret, La Giralda is now the cathedral’s bell tower which you can climb to see 360-degree city views. Admission to La Giralda includes access to the cathedral which is the 3rd largest cathedral in the world and the world’s largest Gothic-style cathedral.

If you must choose between visiting either Granada or Sevilla, the latter city has a “mini Alhambra” called the Real Alcazar which contains Moorish and Christian elements. It is also the oldest royal residence still in use as Spain’s royal family may stay here periodically. 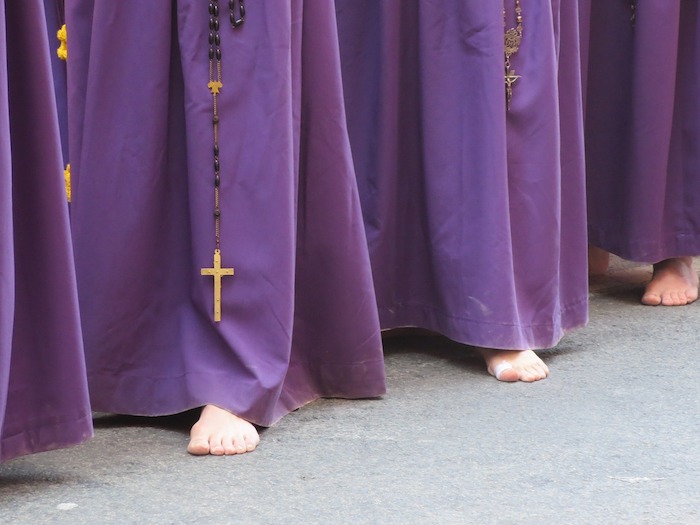 Semana Santa (Holy Week) isn’t so much a location as a cultural experience. Spanish towns through the entire nation host daily processions during the week before Easter. Churches will proceed with floats through the city streets with processioners (los penitentes) dressed in full-body robes that only show their feet. Southern Spanish cities like Granada and Sevilla can be the best place to observe Semana Santa with Thursday night being the most eventful.

Whether this is your first visit in Spain or you are coming back for more, your time will be well-spent at any of these places. Enjoy the culture, history, food, and scenery of las Españas.

Joseph Patoka has been to six different countries and most of the United States. These days, he enjoys traveling with his growing family in his free time. You can find Josh writing about travel hacking on Johnny Jet.