After arriving in Tezpur in the morning and linking up with my friend Kamal from Tezpur Buzz, I had an exciting day that took me to several local parks, saw some archaeological ruins, and had an amazing middle Assamese thali. Now, come join me a little later that day as I attempt to complete an Indian street food challenge involving my favorite street food in India, pani puri! 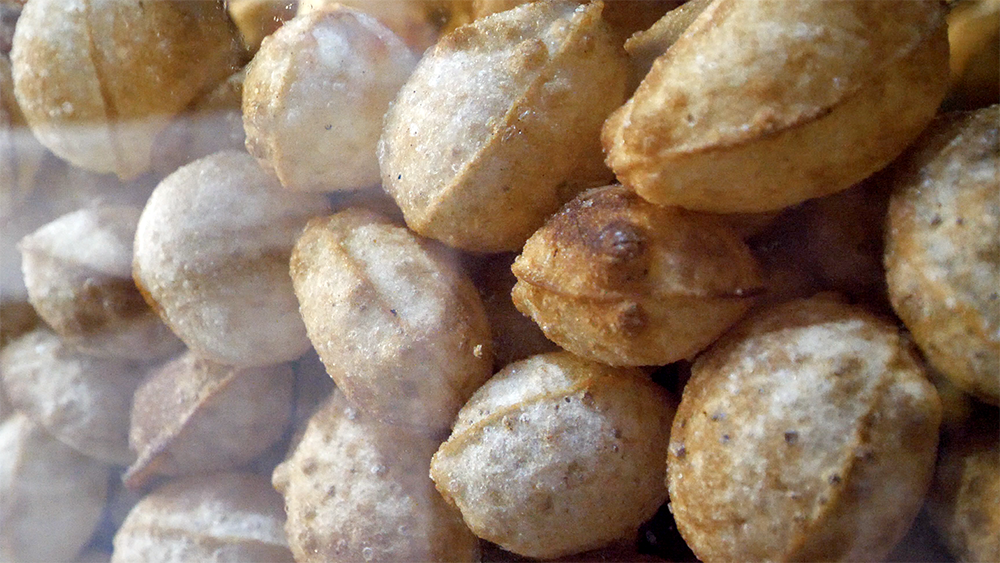 Pani puri consists of a puri, which is a type of leavened flatbread that becomes a small, hollow, and crispy ball after it is fried. The ball is then punctured and filled with pani, which is a soupy concoction that contains tamarind chutney, mint chutney, and various spices. Along with the pani, the puri is also stuffed with potatoes (aloo masala), chickpeas, and onion. In other parts of India, pani puri is known as puchka or golgappa, depending on the language.

Check out the Top 10 Things to See and Eat in Tezpur, India

For 100 rupees, you can get 70 pani puris. Lots of people can eat dozens of them in a row. The most I’d ever done in one sitting was 12, but I wanted to do my best to down them all! 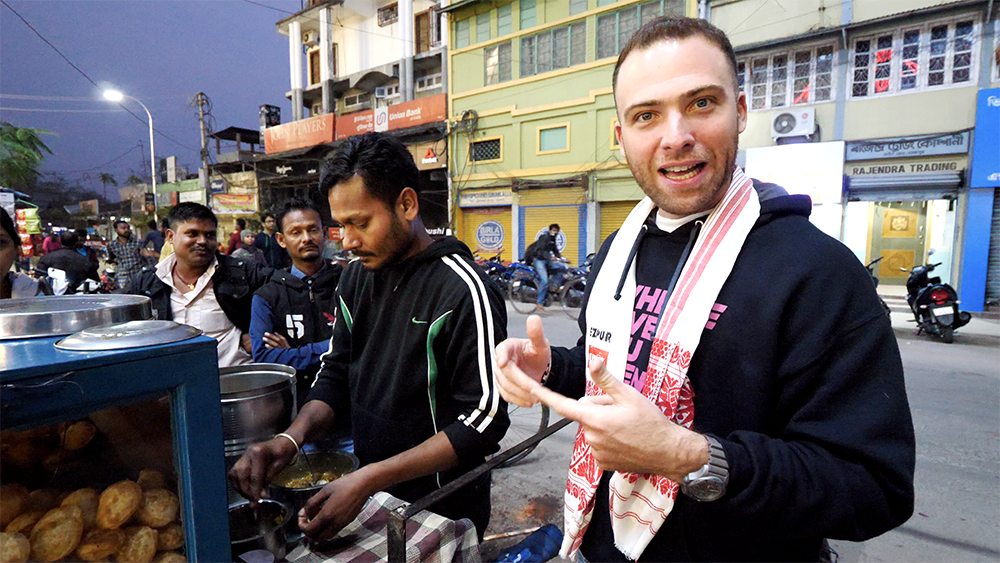 But before my Indian street food challenge, I met an amazing fan who follows my channel and said she was looking forward to my Meghalaya videos. I hope you enjoyed them! 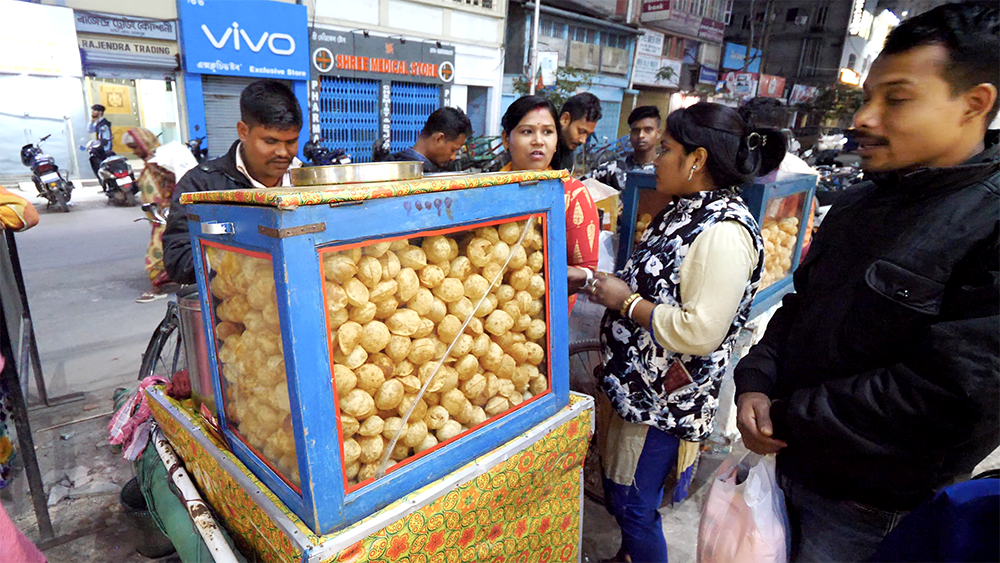 The way it works, once you order, the vendor will keep serving you until you say you’re done. 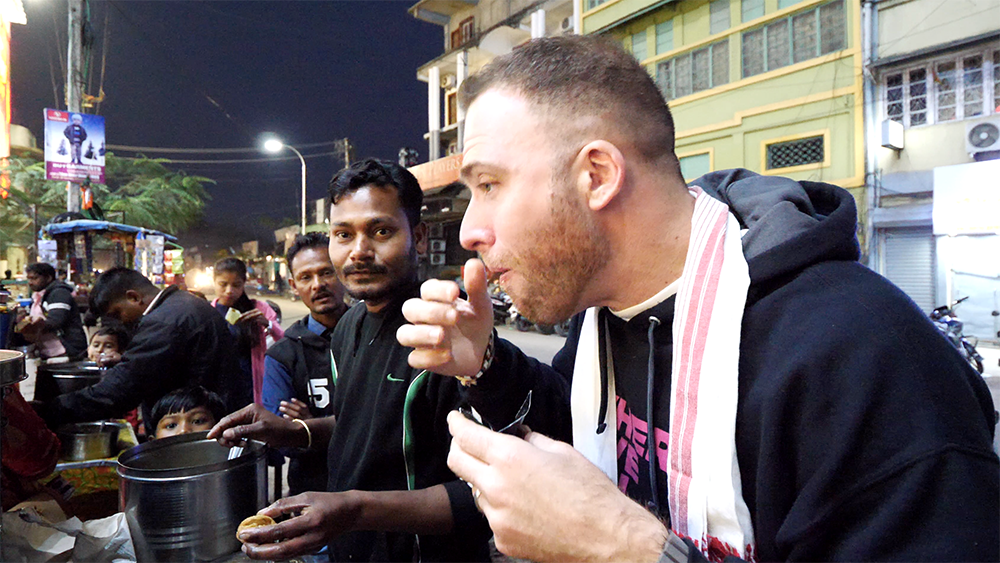 My first pani puri of my Indian street food challenge was nice and crunchy and filled with a lot of pani. It had a little bit of spice! The amount of pani varied per puri. I prefer them with a little less pani. They were really good. They weren’t very sweet but certainly had a spicy kick to them. My tongue was burning by #17! 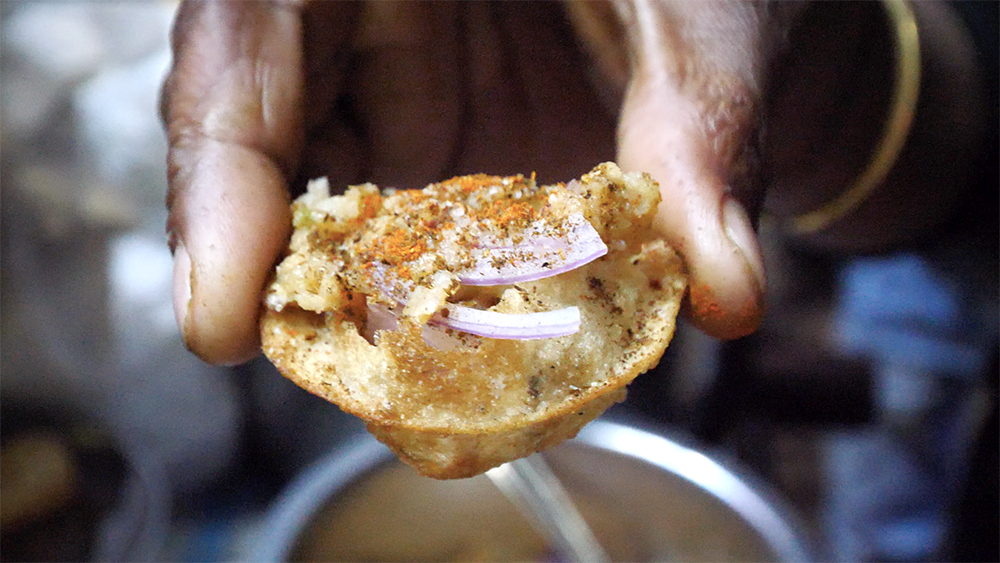 Even with my tongue burning, I plowed on, but I started to hit a wall around #23. I downed a few more, but I knew I would have to stop soon. The last one I went with was dry – #29! It was really good with lots of spices.

Check out the 7 Places You Must Visit in Assam, India

I spent 45 rupees in total since I didn’t actually eat 100 rupees worth. What a fun challenge! I really wanted to complete it, but I hit a wall! That said, I love the way the puris explode in your mouth and release the pani all over your palate. My lips were still tingling from the spices! 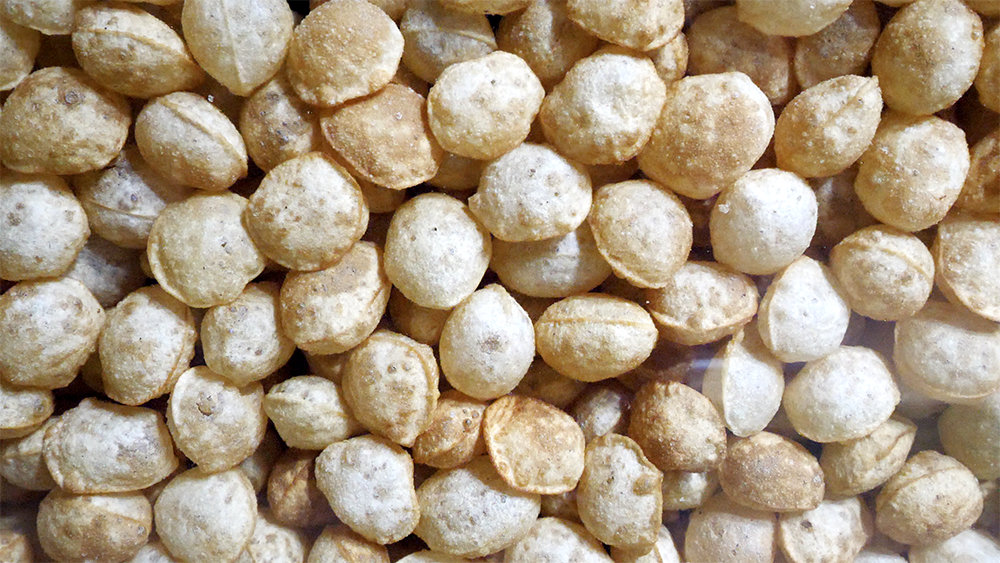 If you enjoyed coming with me on my epic Indian street food challenge, please give this video a thumbs up and leave me a comment. Also, please subscribe to my YouTube channel and click the notification bell so you don’t miss any of my upcoming travel/food videos from around the world!