I love trying drinks in every country I visit and my experience in El Salvador has been no different. While other countries produce several of their own rums and whiskeys, the beers of El Salvador are tasty and refreshing.

During the past few days both my guide and driver encouraged me to try several of the country’s famed beers (not that they had to pull my leg to do it.)

So here are the fab 4 plus one limited edition.

This is considered to be El Salvador’s national beer because everyone drinks it, so it is considered to be one of the most popular beers of El Salvador Think of Budweiser in the States, Pilsener Urquell in Czech, Gallo in Guatemala and Balbao in Panama. You can literally find this beer anywhere you look and it’s perfect for a day at the beach or just hanging out with friends. I really like this beer’s smoothness and lightness, but especially the affordability factor. Pilsener typically costs $1 in stores and $1.50-$2.50 in restaurants. When you come you must try El Salvador’s unofficial national beer. 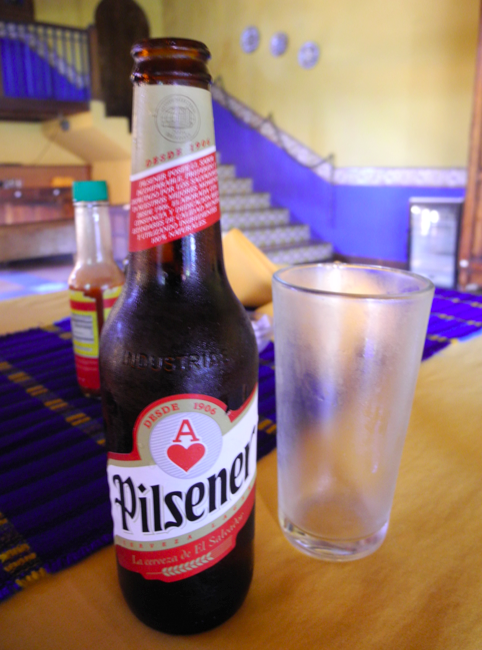 This is heralded as the king of beers. It costs about 25% more than Pilsener and is also served everywhere. Drinking Suprema is a luxury for many working class El Salvadorians, so there is definitely a prestige associated with ordering it. As I have learned from my friends here- girls dig guys who drink Suprema. 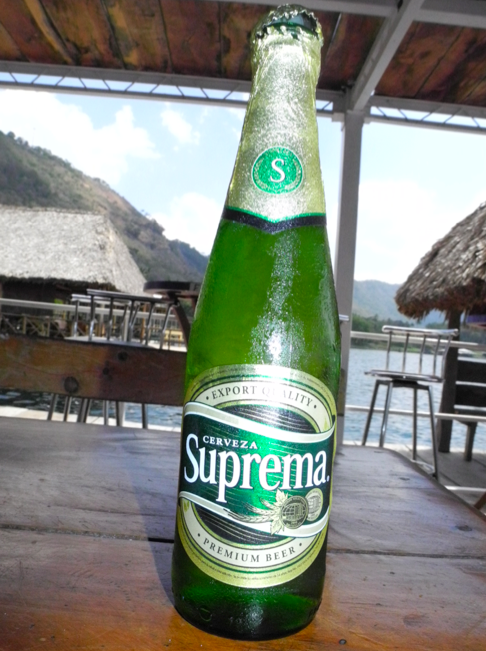 Similar in taste to a Miller Light, Golden Light is the unofficial girls’ beer. It’s light and reduces the risk of hangovers. The manliest of men wouldn’t dare to order a Golden Light in a public place, but I actually enjoyed this beer very much. Still, Pilsener is my favorite. 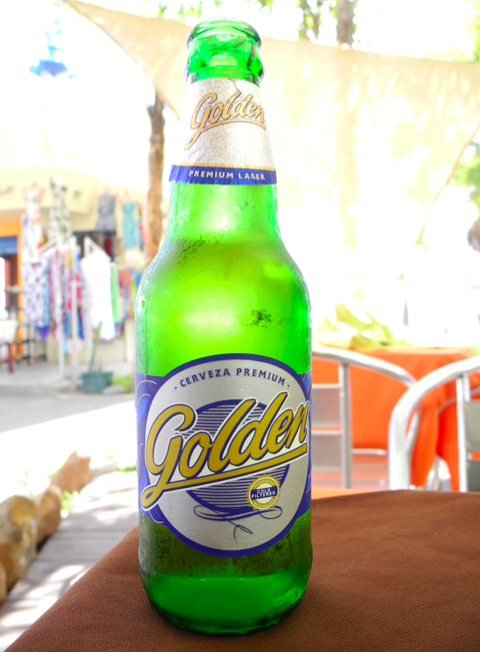 Great beer that most people consider to be on the lower-end. Regia is tastier than Pilsener, but it’s hard to find in most restaurants. Regia is marketed toward the working class, which doesn’t really mingle in tourist-friendly restaurants and bars. It comes in 40 oz. glass bottles and also in cans. I tried Regia one evening in Santa Tecla. Our waiter actually had to leave and find it at another bar. 20 minutes later he returned with my request. The 40 oz cost me about $3.50. In stores it costs about $1.30. 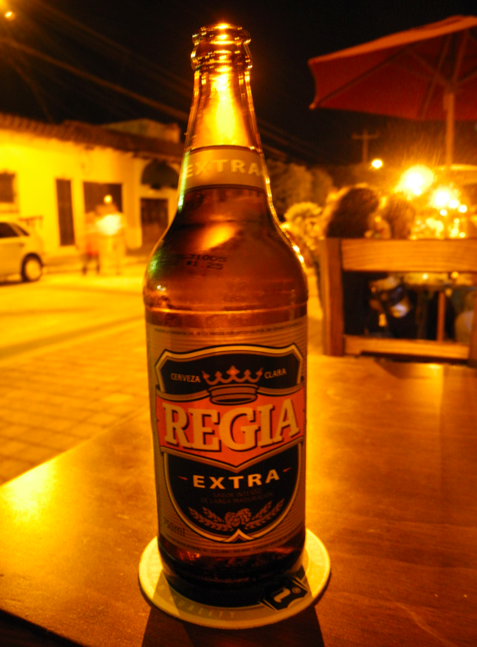 *LIMITED EDITION: this is a limited edition beer produced around Christmas time. It is essentially a Suprema spin-off that has a cherry taste, more sweet and with a higher alcohol content. It is only sold in stores from December to March. It costs about $1.40 in supermarkets, which is the only place they’re sold. 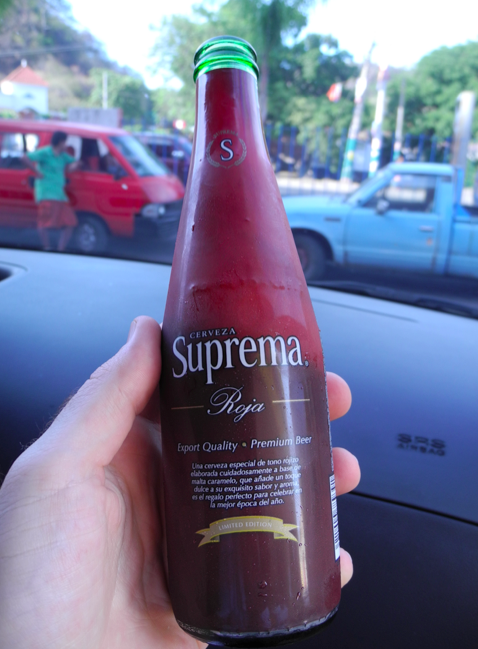 Here is a tasting I did at my friends house on Lake Coatepeque.

Other great online resources for the country:

Have you ever tried beers of El Salvador? Leave us a comment below!

Special thanks to the El Salvador Tourism Organization.

3 thoughts on “The Fab 4 Beers of El Salvador”