Gilded cathedrals, old buildings clinging to hillsides, angular modern architecture and of course, sweet Port wine all greet you in Porto – Portugal’s second largest city. Overlooking the Douro River, Oporto, as it is known in English, was founded as an important port city between Lisbon and Braga. In this article we will advise you on the best places in Porto to taste Port Wine. 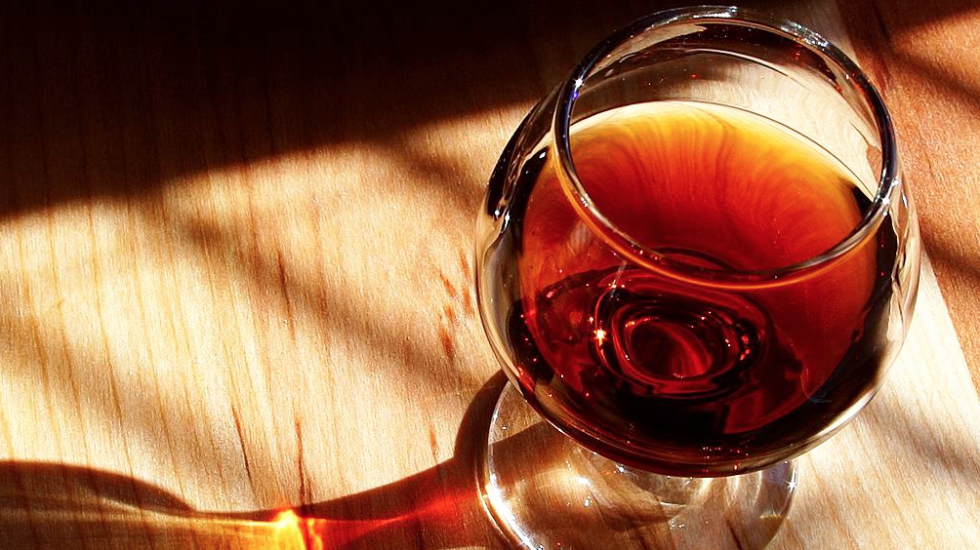 Produced exclusively in the Douro Valley, Porto is a sweet, fortified wine that is typically served with dessert, and can be found at many of the restaurants in town. Ever since 1756, Douro Valley is the only region in the world with the right to produce Port wine. It is home to 40,000 to 50,000 hectares cultivated for wine production. 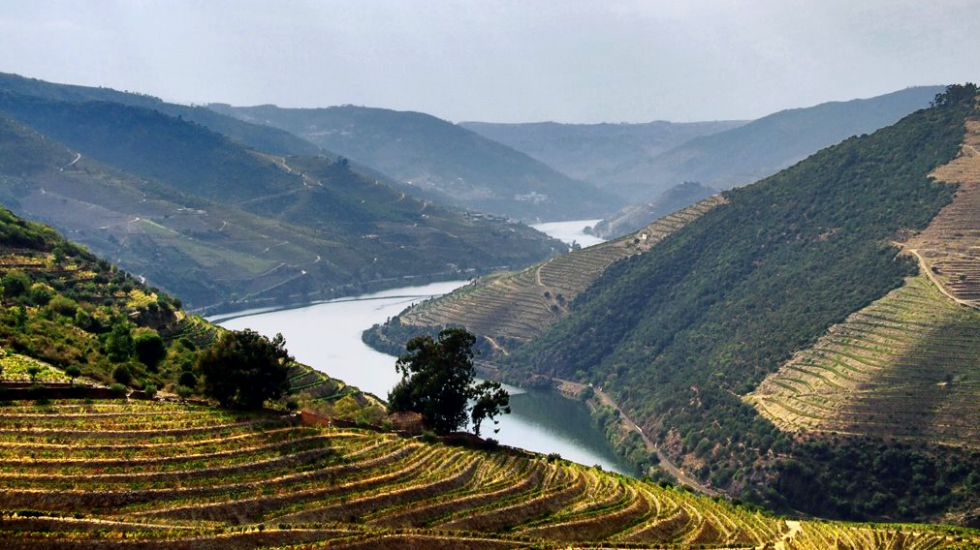 The beautiful valley, which is two hours east of Porto by car, hosts several estates that offer wine tastings of port as well as other varieties of white and red wines. The Douro Valley can also be reached by train or river cruise. The area has been a UNESCO World Heritage site since 2001. 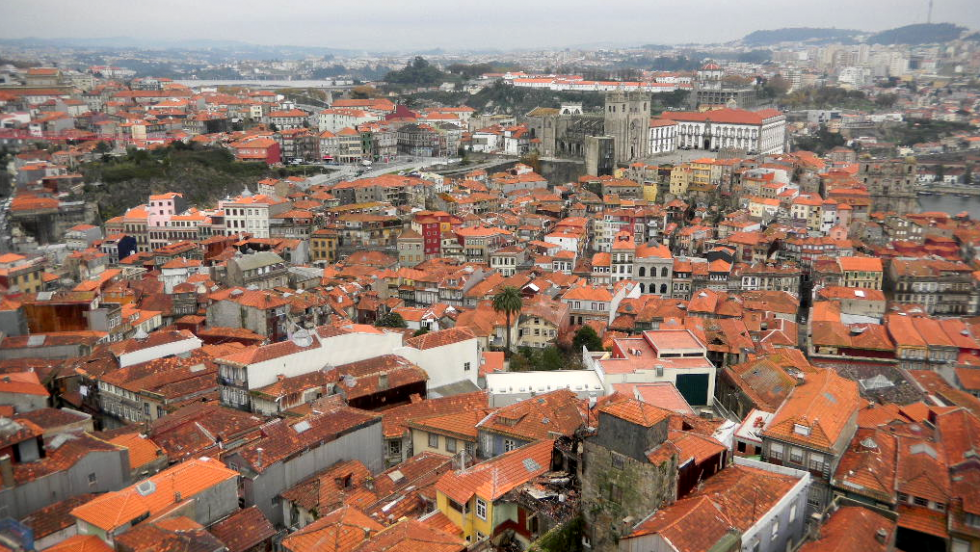 But for those of you who plan on just sticking to touring the city, there are four great places in town to sample Port wine. Vila Nova de Gaia, which lies just south of Porto across the Douro River, is technically another city, but also has iconic and incredible Port wine lodges to visit.

Founded more than three hundred years ago, the House of Croft was originally known as Phayre & Bradley but was renamed in 1736 after John Croft, a member of a distinguished wine merchant family, joined the company. In the 19th century, Croft returned to England, but left a strong mark on the business. Today, the company is owned and operated by the descendants of two Port wine families, the Yeatmans and the Fladgates. 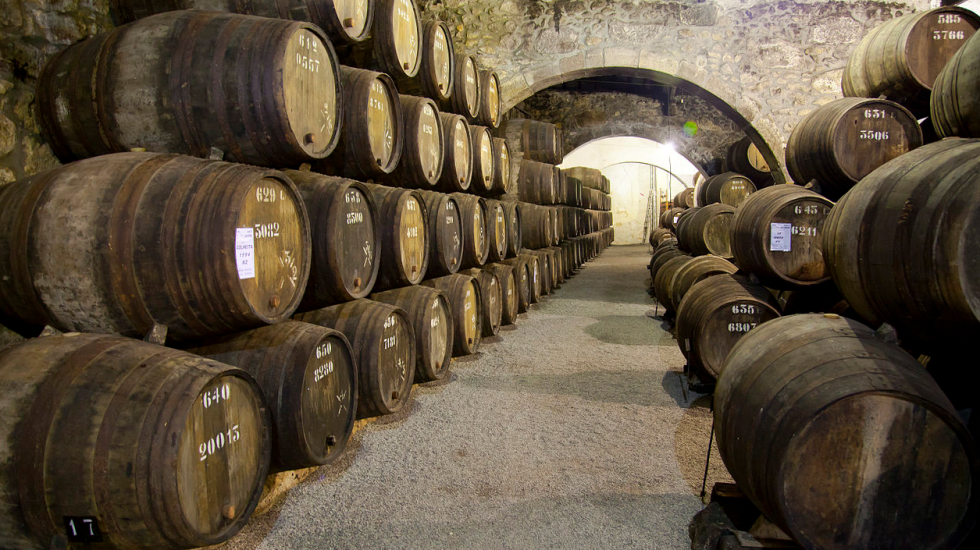 The Croft Port wine Lodge is open all year for tours and tastings except for on December 25th and January 1st. Admission for the tour is €3. It begins at 10 a.m., and offered about every 35 minutes throughout the day. After touring the wine lodges, visitors may taste three Croft ports. Along with a remarkable wine tasting experience, they also offer scrumptious chocolate pairings.

Graham’s Port Lodge is one of the oldest Port wine producers and should be your first stop in Vila Nova de Gaia. Brothers William and John Graham founded W & J Graham’s in 1820 as an independent family business. In 1890, the lodge was built to store and mature wine under the best possible conditions, inside its cool tunnels. 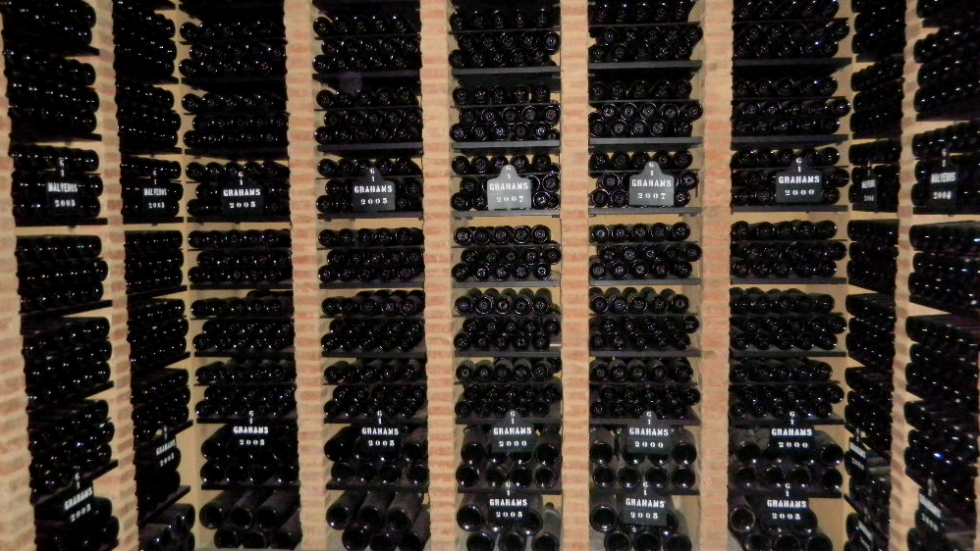 Today, guests can choose from one of four tours of the Lodge and sample their wines, which are some of the best on Portugal. The Lodge’s granite walls house more than 3,500 casks of port as well as many large oak tunnels, vats and an extensive vintage port cellar. The location also offers grand views of Porto across the Douro River. Visitors may sample wine and ports at the Lodge’s wine bar.

Taylor’s Port wine Lodges, another of the 50 or so Port makers in Porto, is one of the finest Port shippers. Taylor’s Port wine Lodge is in the heart of the historic area of Vila Nova de Gaia, across the river from the old city centre of Porto. It houses most of the company’s extensive reserves of wood-aged Port as well its vintage Port cellars. Taylor’s has been established in Porto since 1692! 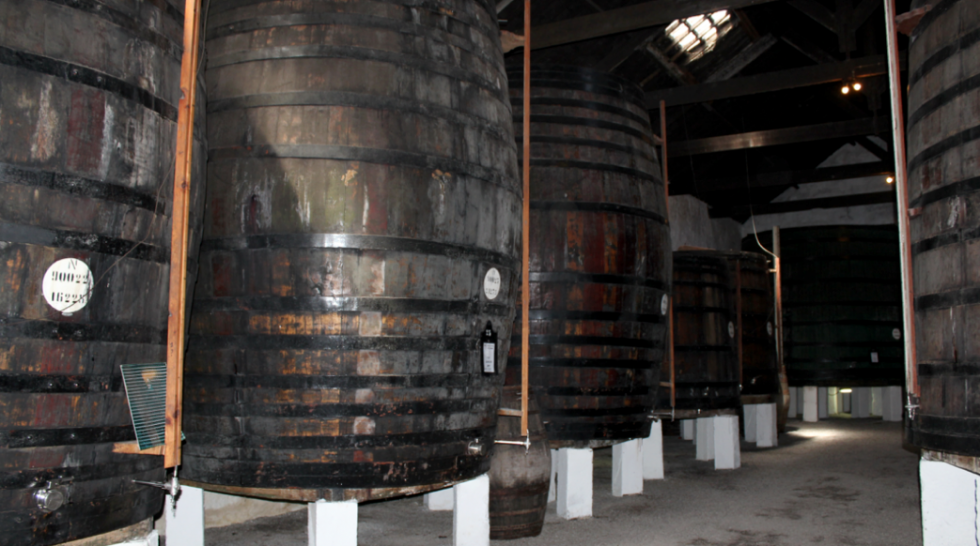 The €3 tour takes visitors into the history of the company and offers a taste of their products. At the end of the tour, visitors are able to sample three different wines, Chip Dry – Extra Dry White, Late Bottled Vintage (LBV) and Tawny 10 year old in the elegant Library Room. Taylor’s also offers chocolate pairings with the wine and olive oil from Quinta de Vargellas, as well as workshops. Tours begin every 35 to 40 minutes. For non-drinkers, a gorgeous garden and terrace offer a spectacular view of Porto.

Located in the historic center of Porto, this special Port wine bar has been operating since 2000. Inside a vintage tasting room, visitors can sample more than 240 different bottles of Port. 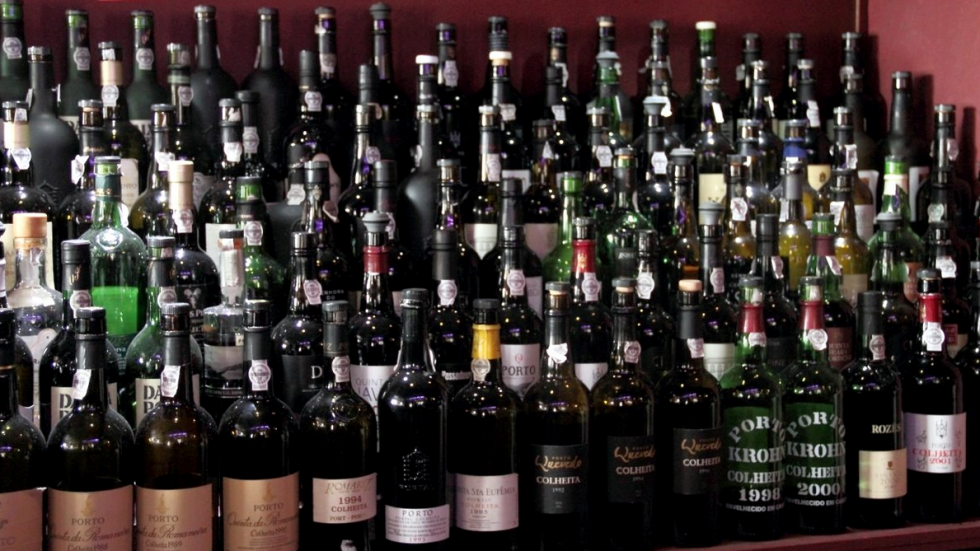 The bar hosts a wide variety, from the most basic (white-Ruby Tawny) to the most sophisticated (Tawnies 30 and 40 years old vintages). The majority of Vinologia’s Ports come from small, independent producers. The store and tasting room allow for easy conservation with fellow visitors and total immersion into the wine. The tasting room also offers plates of cheese, dried fruit, nuts and chocolate desserts. 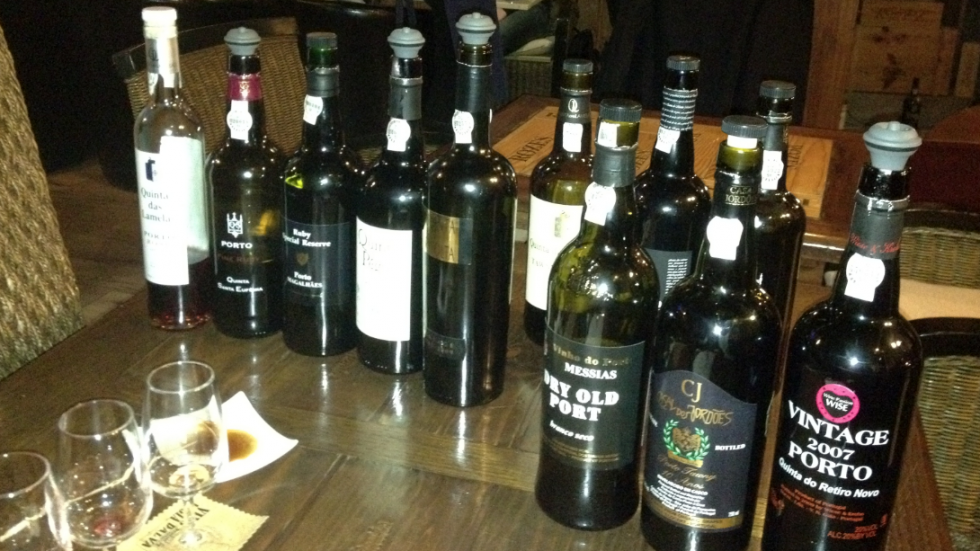 So the next time you’re in Portugal, be sure to make time for the handsome city of Porto. It’s full of history, life and unforgettable flavors, thanks to the skilled Port wine-makers of the area.

Did you find this information about the best places in Porto to taste Port Wine useful? Leave us a question or comment below!