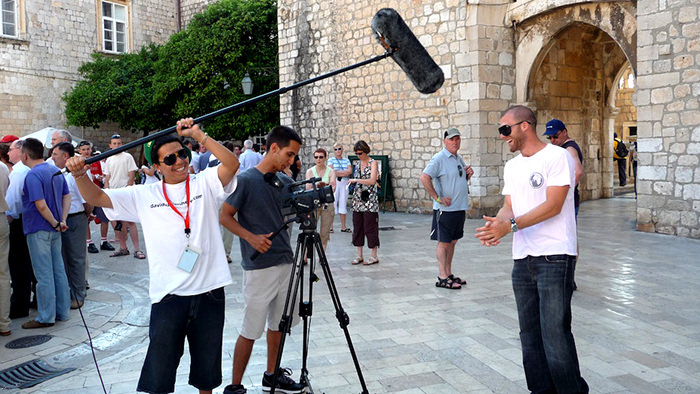 It’s been a dream of mine for a while to return to the Balkans ever since first traveling through Croatia, Montenegro, and Slovenia in May 2008. The Balkans hold a special place in my heart for their Medieval towns, scenic landscapes, and diverse cultures. Perhaps the most alluring aspect about traveling to the Balkans is that you can experience so much in such a concentrated geographical area. Southeastern Europe is often mistakenly overlooked by travelers too eager to explore only the “big three,” Paris, London, and Rome. Balkan cultures are so varied because of how many civilizations have settled here over the centuries, which translates into a unique blend of gastronomies, architectures, and histories – at the crossroads between Europe and Asia. 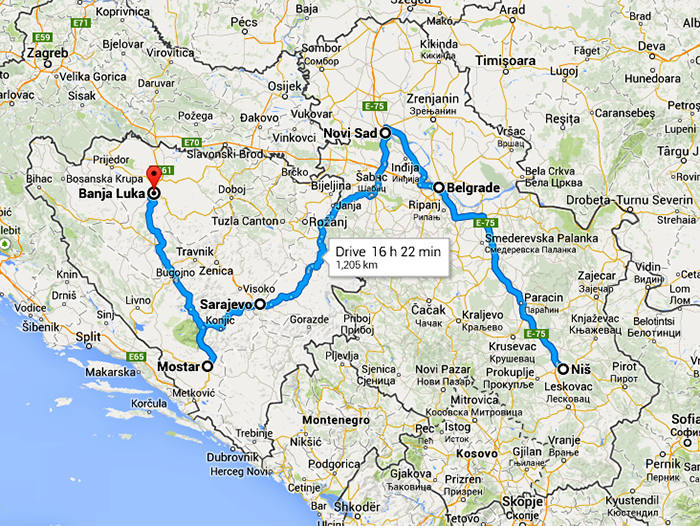 The Balkan Peninsula consists of several countries, many of which are not actually part of the peninsula, but are lumped in from a cultural point of view. Of these, I will be visiting Serbia and Bosnia and Herzegovina come tomorrow, April 19th. I will be spending three weeks exploring cities, towns, castles, ruins, wineries, local food, and museums for my David’s Been Here web show and guidebook series. Both will be my 57th and 58th countries, respectively.

Why Serbia and Bosnia? 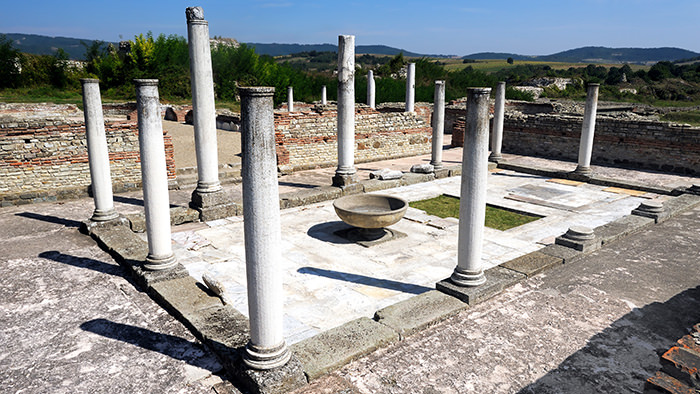 Serbia has always been on my bucket list for several reasons (I almost moved there at one point!) Belgrade is regarded as the “Paris of the Balkans” for its romantic architecture and cultural events. The reason for its grandeur comes from the fact that is was the capital of the former Republic of Yugoslavia. All the money was therefore pumped into revitalizing the city. I’m a history buff, so you can imagine how excited I am to visit the birth country of 7 former Roman emperors, including Constantine the Great. Serbia also has several world-renowned wineries, castles, and UNESCO World Heritage Sites. 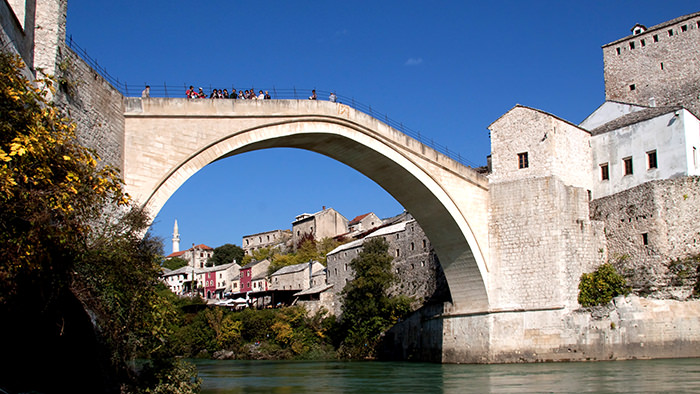 Bosnia and Herzegovina was a natural choice because it is a young and vibrant nation steadily coming out from the shadow of a war. Sarajevo offers visitors a different kind of European experience in the sense of Ottoman-era touches throughout the food, culture, and architecture. The rest of the country follows suit, but contains some of the continent’s most beautiful and fascinating Medieval towns such as Mostar, Pocitej, and Blagaj. Another highlight will be a day at the Christian pilgrimage site of Medjugorje, where the Virgin Mary regularly appears to visitors.

What you can expect from the trip

Expect gorgeous photos, lots of Facebook, Instagram, and Twitter updates. Also, we’ll be featuring restaurants, hotels, and iconic tourist attractions throughout the trip. We will be working hard to bring our readers accurate and up-to-date information, as well as tons of great trip ideas and inspiration should you ever decide to explore both these Balkan countries.

A special thanks to our sponsors, CarRentals.co.uk, XShot, Belgrade VIP, Bosnia & Herzegovina Tourism and Serbia Travel. Also we will be creating an article for the Momondo.com experience series. Here you can read about our gastronomic experience in Sarajevo. 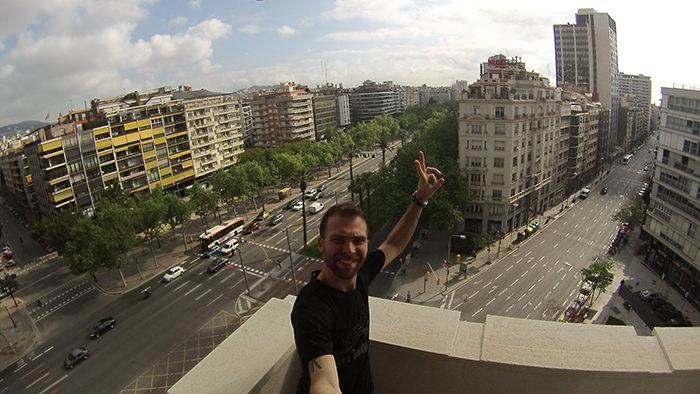 Peace out from Barcelona!

8 thoughts on “Gearing Up for Serbia, Bosnia & Herzegovina”