Come with David as he films ancient Sirmium in the modern day Serbian town of Sremska Mitrovica for David’s Been Here. Sirmium is a fascinating Roman imperial complex that dates back to the first century AD. It grew to become one of the most important cities in the Roman Empire and where several Roman Emperors were born. 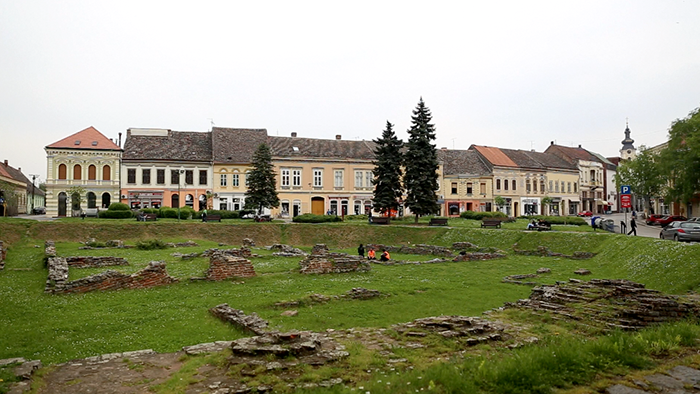 Upon arrival, David heads to the town center to view one of the largest areas to be uncovered. He then pays a visit to the museum for a tour of Roman artifacts: tombstones, sarcophagus, sculptures, columns, and coins. 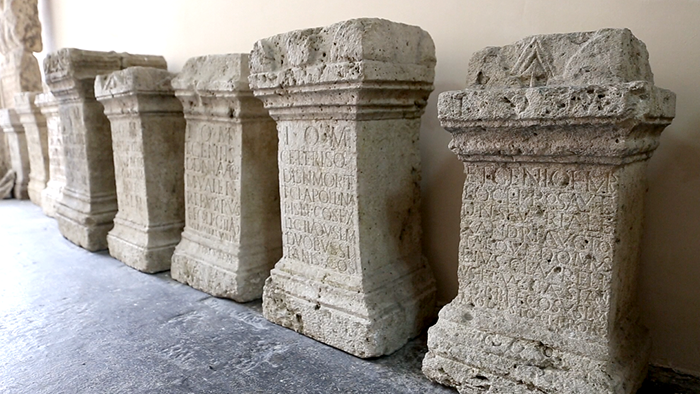 Third stop of the day takes David to a 5th century Christian Basilica dedicated to St. Demetrius. Sirmium actually had one of the highest concentrations of Christian Basilicas, especially since Christianity was rapidly growing through the region in the first half of the 4th century. 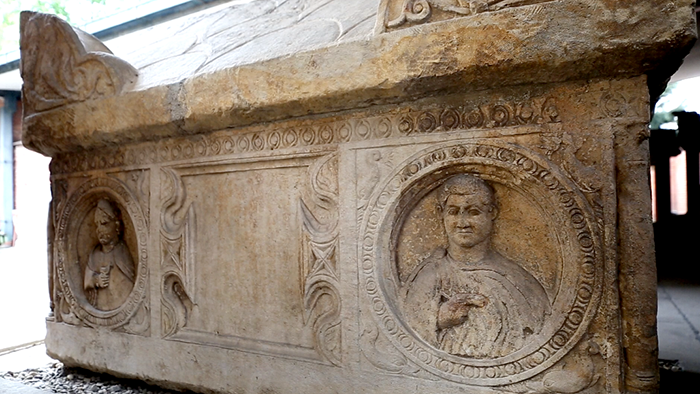 “In the first ten years of the same fourth century Sirmium had the greatest number of martyrs for the new Christian faith on the territory of modern Serbia during the Great Persecution. Along with the longest list of documented bishops for the Early Christian church in Serbia, Sirmium also has the highest concentration of Early Christian basilicas. Finally, the first Christian emperor Constantine spent more time during his reign in Sirmium than in any other city in the Balkans.” 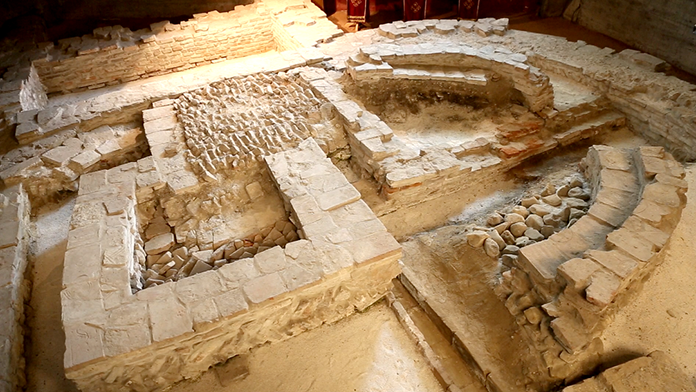 After the basilica, David visits the best for last – the remains of the Imperial complex, which are preserved within a building in the center of town for all to see. What we can see is only a portion of the original structure, which occupied 15% of the entire city! What we see today are some of the original mosaics, bath system, and palace walls. 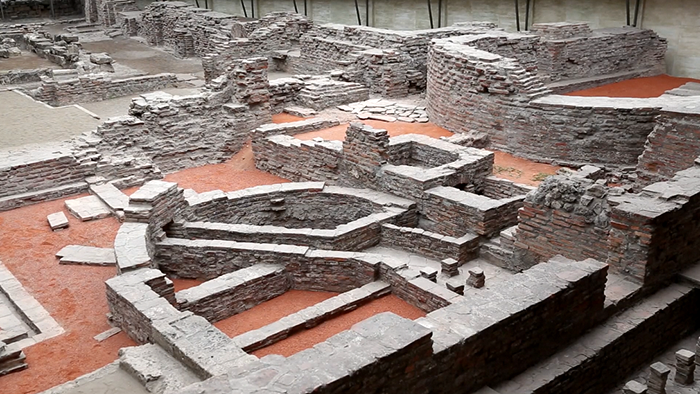 Sirmium is an easy daytrip from Belgrade. Sremska Mitrovica is just a one-hour drive east on the road to Croatia.

Would you enjoy visiting Sirmium while in Serbia? Please leave a question or comment below!