Located in the Pannonian Basin and along the banks of the Danube River in northern Serbia is the city of Novi Sad. This 17th century city, founded by Serb merchants in 1694, is the capital of the Vojvodina Province, an area that is home to people of several different nationalities including Hungarians, Croatians, Slovakians, and more. It is the second-largest cultural center in the country after the national capital, Belgrade, and is an important industrial and financial center. 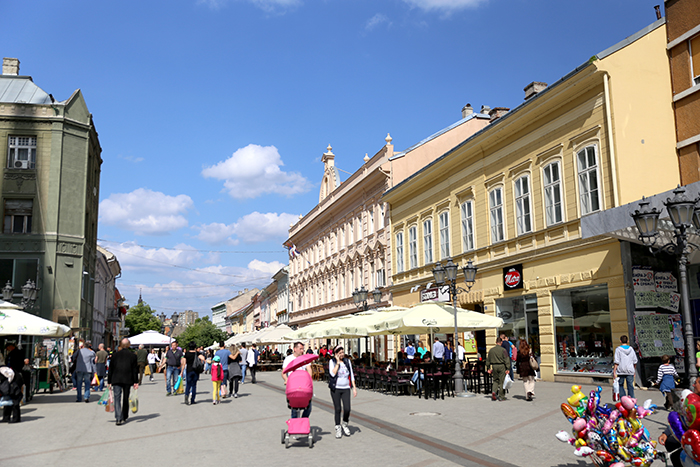 The city was selected to be a European Capital of Culture by the European Union for the year 2021. The city’s culture can be seen in its fascinating history, impressive sites, and delicious food, which we will dive into in our list of the five things you must do when you visit Novi Sad, Serbia. 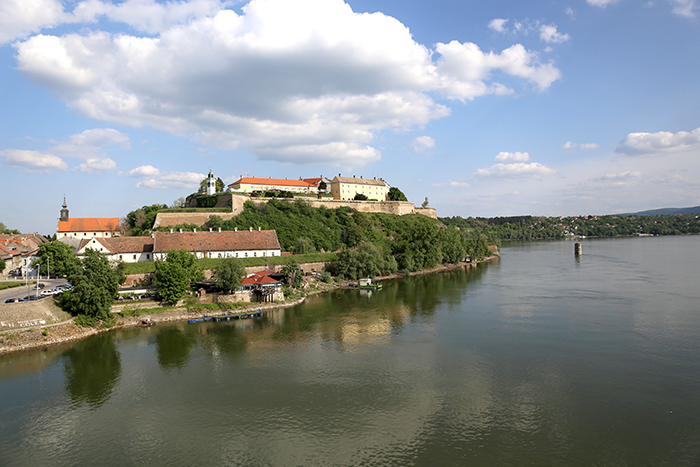 Rising above the city, along the Danube River, is one of Novi Sad’s most popular attractions, Petrovaradin Fortress, which offers spectacular views of the city and river. Nicknamed “Gibraltar on the Danube,” the 17th century fortress has been occupied by several groups in its long history, including Romans, Huns, Hungarians, and Serbs, and played a major role in both the Austrian-Turkish Wars and the Hungarian Revolution. 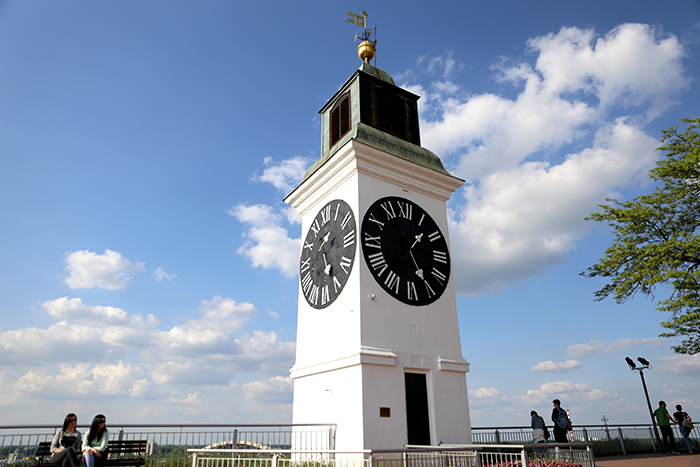 Though many subterranean tunnels and 16 kilometers of underground countermine system can be found beneath the site, the fortress’ main draw is its clock tower, which is also Novi Sad’s most iconic landmark. The clock tower is sometimes referred to as “Drunk Tower,” because its clock runs slowly during the summer and fast during the winter. Unlike most clocks, the short hand tells the minutes, while the longer hand den tells the hours. 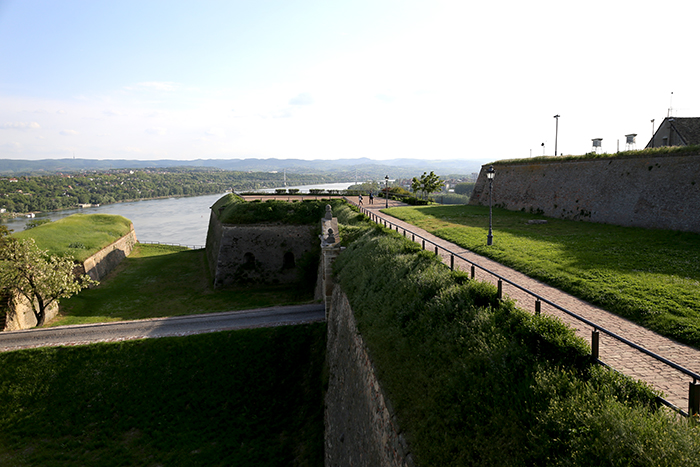 Make sure to wear comfortable shoes when visiting Petrovaradin, as two hundred stairs must be climbed in order to reach it, and take some time to walk around the fort and explore its shops and art galleries. 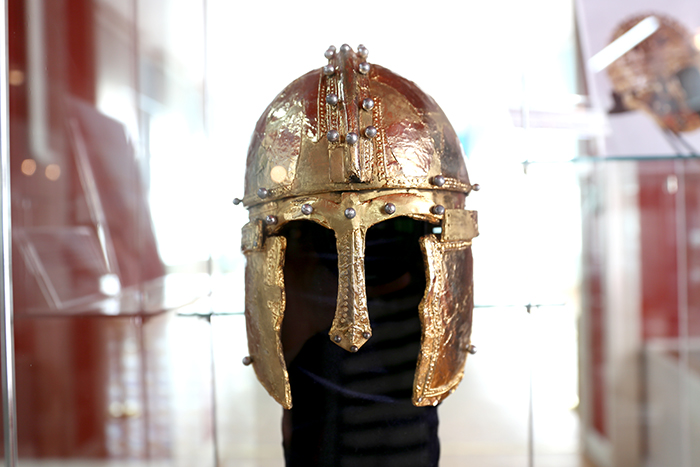 Along Dunavska Street, the oldest street in Novi Sad, is the Museum of Vojvodina. Here, visitors will learn about the history of the region from the Neolithic Era to the present day, covering a span of roughly 8,000 years. The museum’s permanent exhibits delve deep into the archaeology, history, ethnology, economics, urban and political life, and war history of the area. 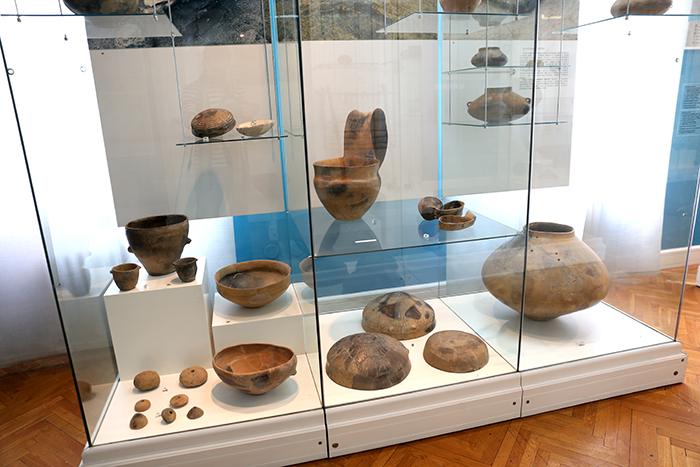 Within its walls is a rich collection that includes over 50,000 publications and 400,000 objects, including pottery, weapons, intact golden Roman helmets, and a beautiful collection of traditional 19th century Serbian costumes. 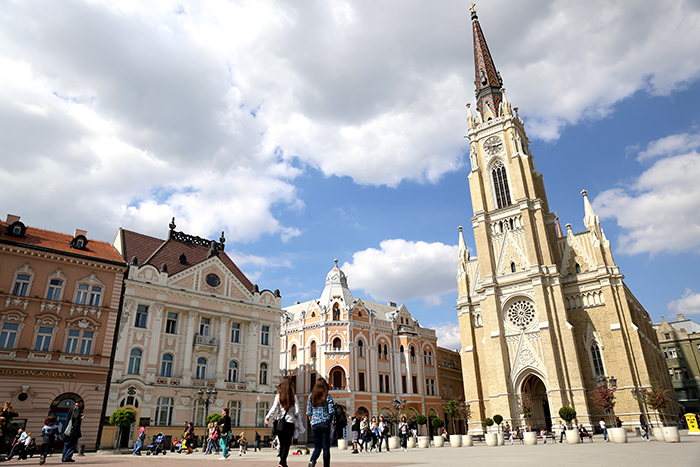 Standing in the center of Trg Slobode (also known as Liberty Square) in the heart of Novi Sad, is the Name of Mary Catholic Church, one of the tallest churches in Serbia and the largest in the city. This Neo-Gothic Roman Catholic parish contains three naves, twenty stained glasses that depict saints and church fathers, four altars, and four confessionals. 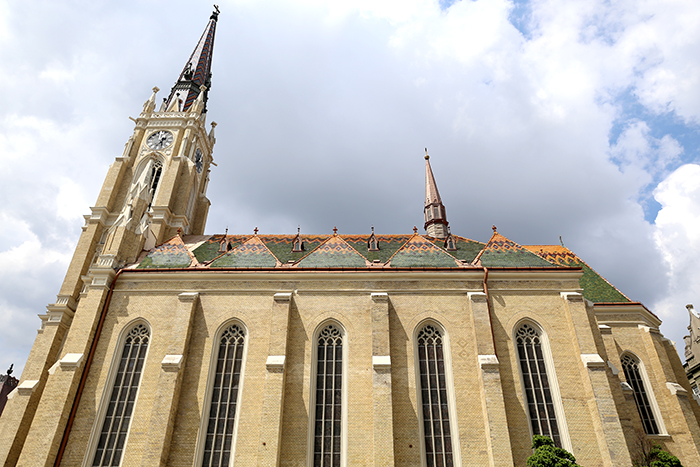 Name of Mary is the third church to stand on the site; the original was destroyed in 1742 and its replacement was heavily damaged during the Hungarian Revolution of 1848. The church, whose main construction was completed in 1893, is surrounded by historical 19th century buildings built in the Hungarian Succession style. 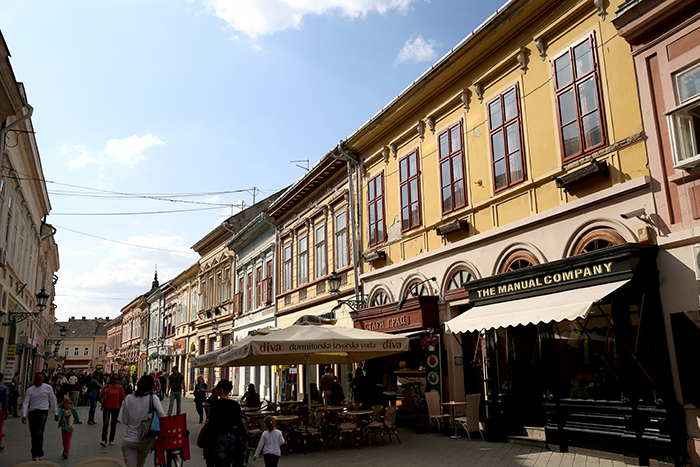 The nearby pedestrian-friendly boulevard, Zmaj Jovina Street, is a fantastic destination for shopping, dining, and people watching at cafes. A great tool for tourists exploring Novi Sad on foot is GPSMyCity, and locating Name of Mary’s steeple, which can be seen from many vantage points, is another great way of navigating your way back to the city center should you get lost. 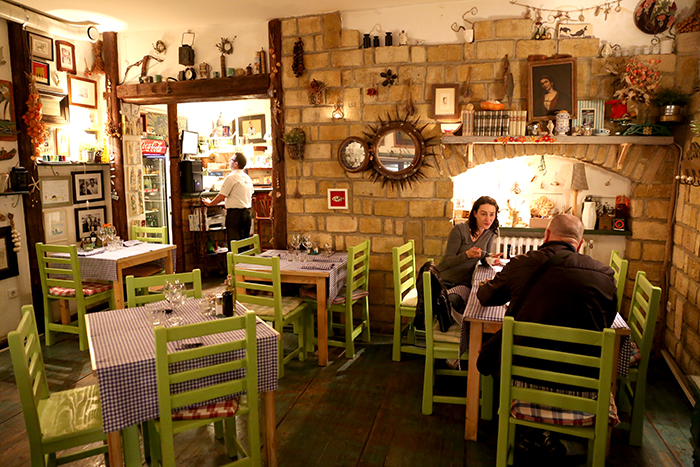 Just a three minute walk from Liberty Square is the best seafood restaurant in Novi Sad, Fish and Zeleniš, which is Serbian for Fish and Greens. It’s the perfect name for the restaurant, which serves succulent, and authentic, Mediterranean fusion cuisine including succulent fish and shellfish, organic vegetables, fresh meats, Greek and Dalmatian appetizers, and homemade pasta. 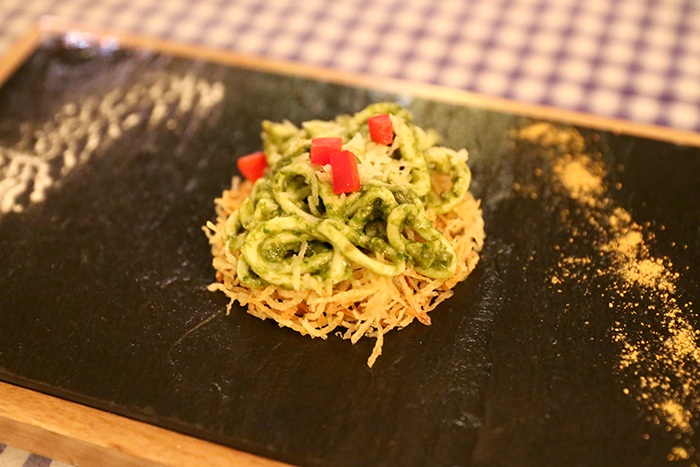 Calamari with basil pesto and crispy potatoes, organic salad with shrimp, mixed shrimp skewered with salmon, grilled shrimp and calamari, sea bass, crème fraîche with strawberries, panakota, and chocolate mousse are just some of the delectable dishes you can find at this vegetarian-friendly, Mediterranean fusion-inspired restaurant. Top off your meal with a glass of quality local wine from the wine cellars of Fruska Gora and its monasteries. 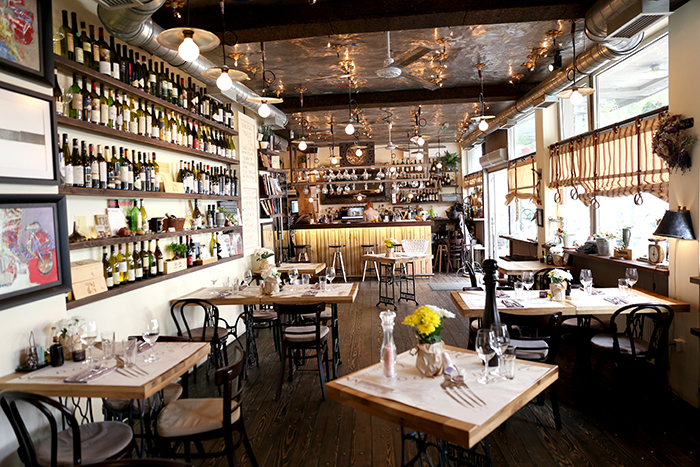 Another of Novi Sad’s best restaurants is Project 72 Wine and Deli, an unusual restaurant that has served traditional, forgotten dishes that have been revived in a creative manner and made with quality ingredients since it opened in 2012. The restaurant works in cooperation with small, local organic food producers and serves as a meeting place for those who are searching for something that is both different and authentic. 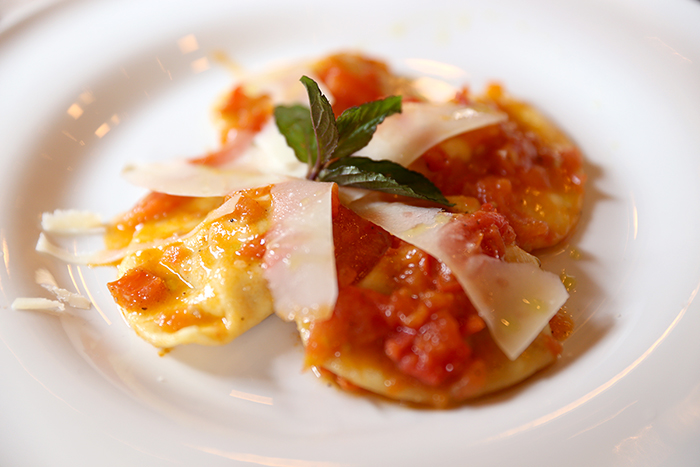 All of the dishes at Project 72 Wine and Deli are made to share and pair with the restaurant’s large selection of Serbian wines. The unique and delicious foods on Project 72’s menu include a juicy beef tongue that is marinated for 28 days before it is cooked for 28 hours, an organic spinach soup, foie gras (also known as goose liver) that is marinated in milk and cognac and cooked for several hours before it is served with red onion marmalade, beef sausages served with oranges, homemade ravioli stuffed with a rabbit and oxtail ragout that is served with olive oil and fresh tomatoes, and a gourmet version of Cevapcici, a traditional mincemeat dish that is made with venison and beef. 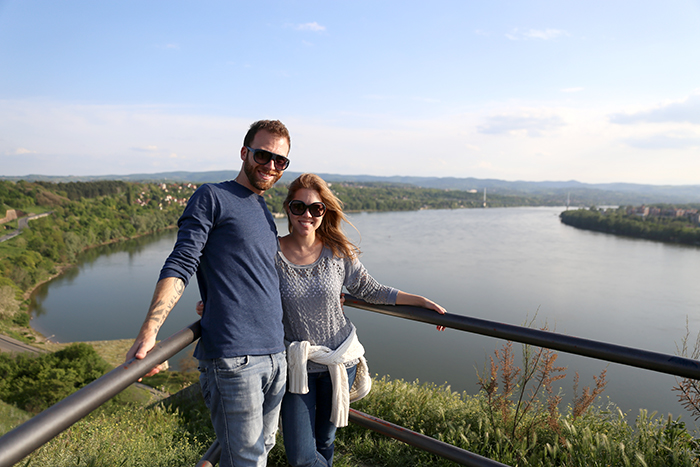 The fascinating Serbian traditions that make the historical city of Novi Sad a diverse destination for travelers can be seen at its attractions, felt in its friendly people, and tasted in its delicious cuisine. Those traditions are a big reason why the city has delighted visitors from all over the world for years, and make Novi Sad a must-see destination everyone should visit at least once.

2 thoughts on “5 Things to Do in Novi Sad, Serbia”