David’s Been Here brings you Felix Romuliana in the town of Gamzigrad, Serbia. David takes us to the highlights of this amazing archaeological park and UNESCO World Heritage Site. The palace of Felix Romuliana was commissioned in the late third/ early fourth century by Emperor Caius Valerius Galerius Maximianus, or Emperor Galerius for short. 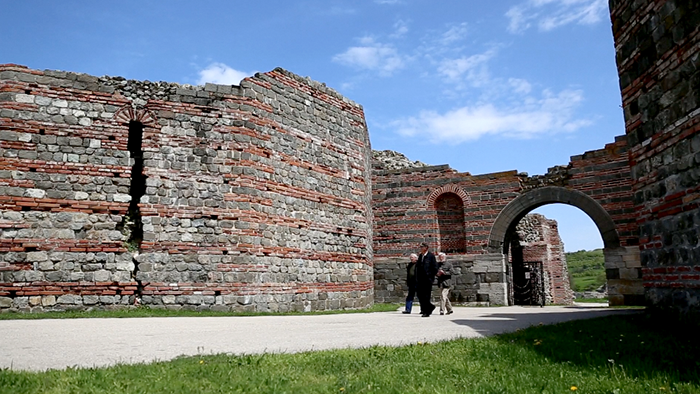 He built it to commemorate his retirement from the throne and named it after his mother Romula. It is a sprawling compound spread across 10 acres. 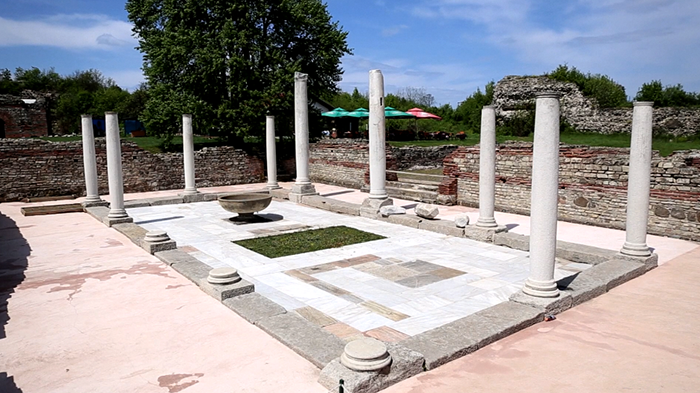 The columns of the Imperial Palace are not completely original, but they were erected to give visitors an idea about how the atrium once looked. David also tours the remains of a temple dedicated to Jupiter, public bath complex, palace gates, and walls. 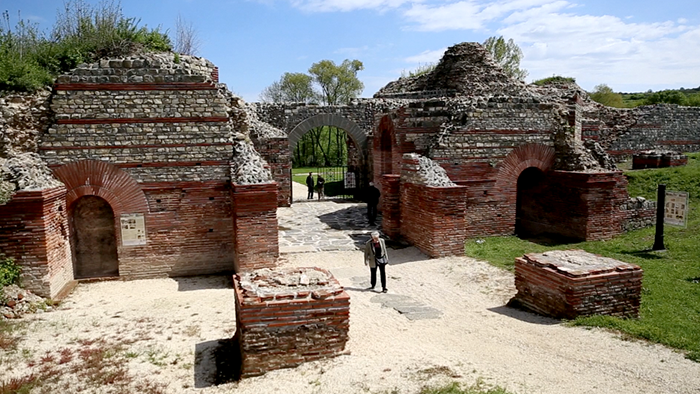 To see the artifacts excavated from Felix Romuliana, David suggests driving an extra 15 minutes to the Museum of Zaječar in the town by the same name. It holds an impressive collection of mosaics, statues including a bust of Emperor Galerius, Roman coins, and aerial photography of the site. 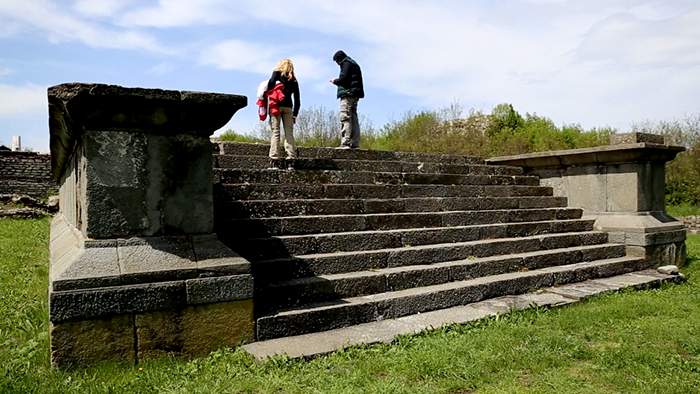 If you have a question or comment, please leave us a reply below!